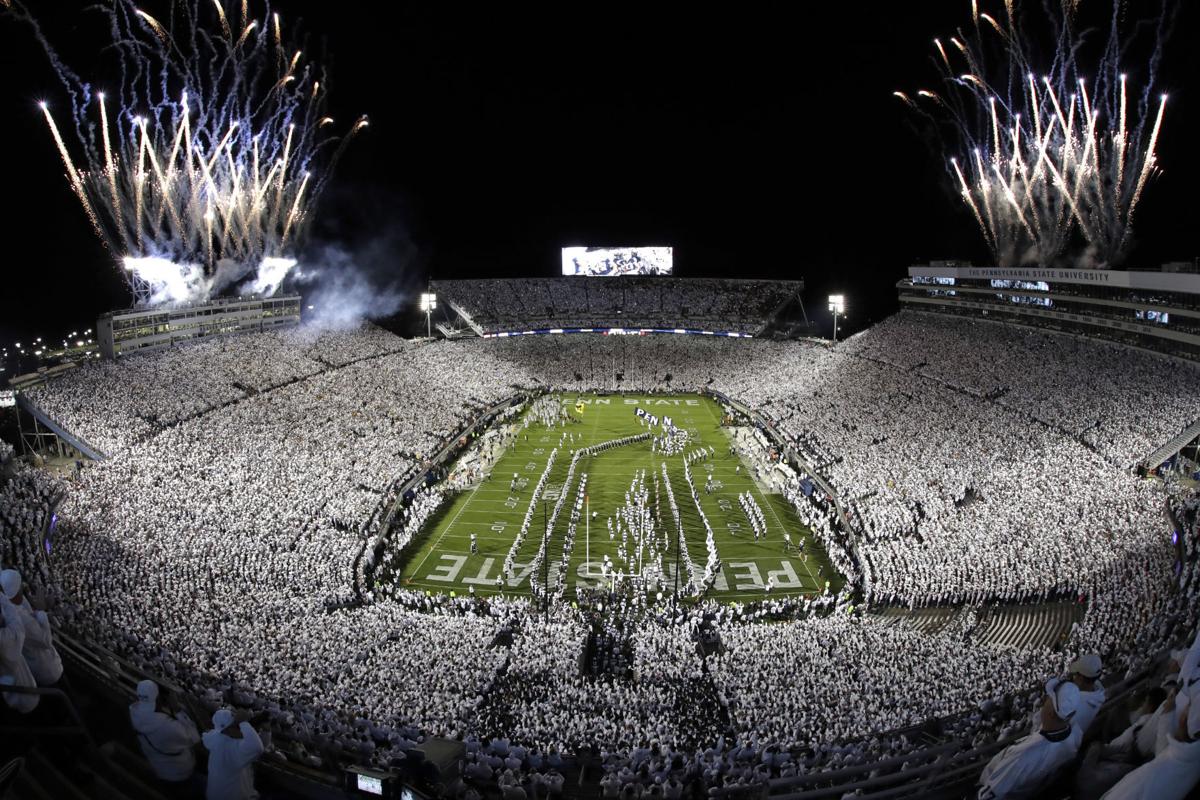 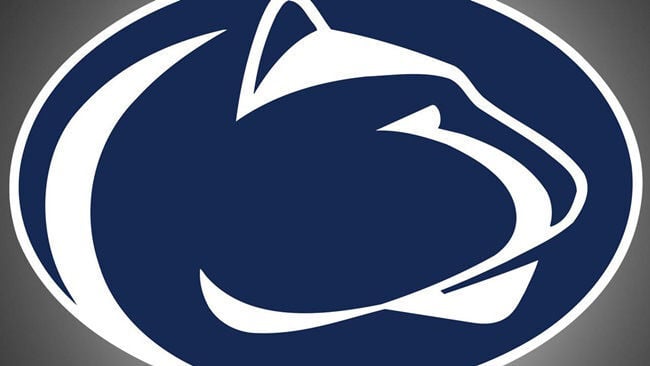 Penn State football announced themes for its 2021 home football games Thursday, including a return of the school’s signature ‘White Out’ game.

The Nittany Lions, planning to allow full-capacity crowds at Beaver Stadium after restrictions on crowds throughout 2020, declared a ‘White Out’ for their Sept. 18 game against Auburn scheduled for 7:30 p.m.

Other notable scheduled events include the team’s annual THON game (Sept. 25 vs. Villanova), a ‘Sripe Out’ (Oct. 2 vs. Indiana) and homecoming (Oct. 23 vs. Illinois).

Individual game tickets for the general public are scheduled to go on sale Aug. 5 at 10 a.m.

Top-ranked DE commits: Dani Dennis-Sutton, one of the nation’s top-ranked defensive ends in the Class of 2022, announced his commitment to Penn State Thursday. A rising senior at McDonogh High School in Owings Mills, Maryland, Dennis-Sutton also received offers from Georgia and Alabama.

No. 7 Penn State hoping to get backup QB Roberson going

With their third-year starter nursing an unspecified upper-body injury, the No. 7 Nittany Lions might have to find a way to win without him.

“How does this strategy make sense against a huddle team?” PSU head coach James Franklin said, referring to the methodical style of No. 2 Iowa's offense.

No. 4 Penn State hoping the run game works against Indiana

STATE COLLEGE, Pa. — Penn State has already won big games in marquee environments, using big plays and a stingy defense to do so.