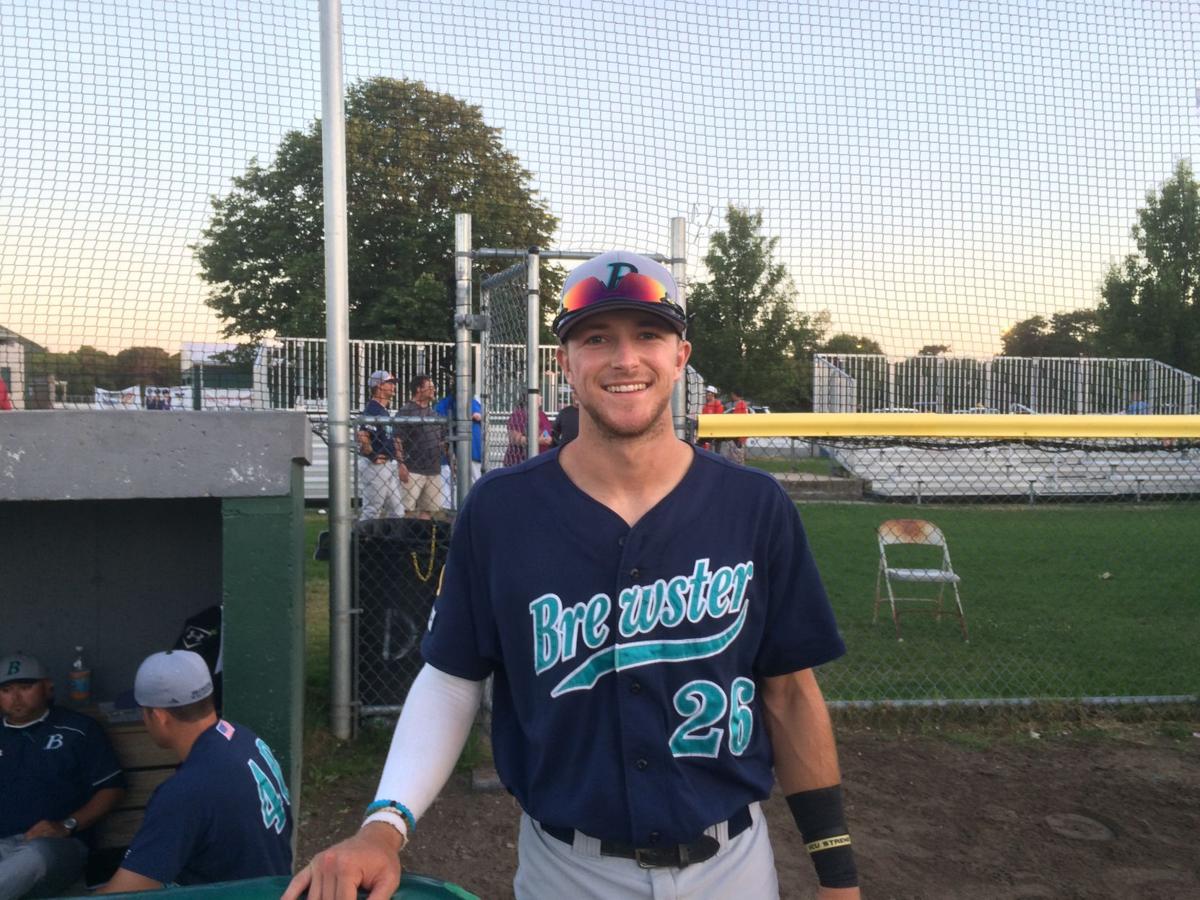 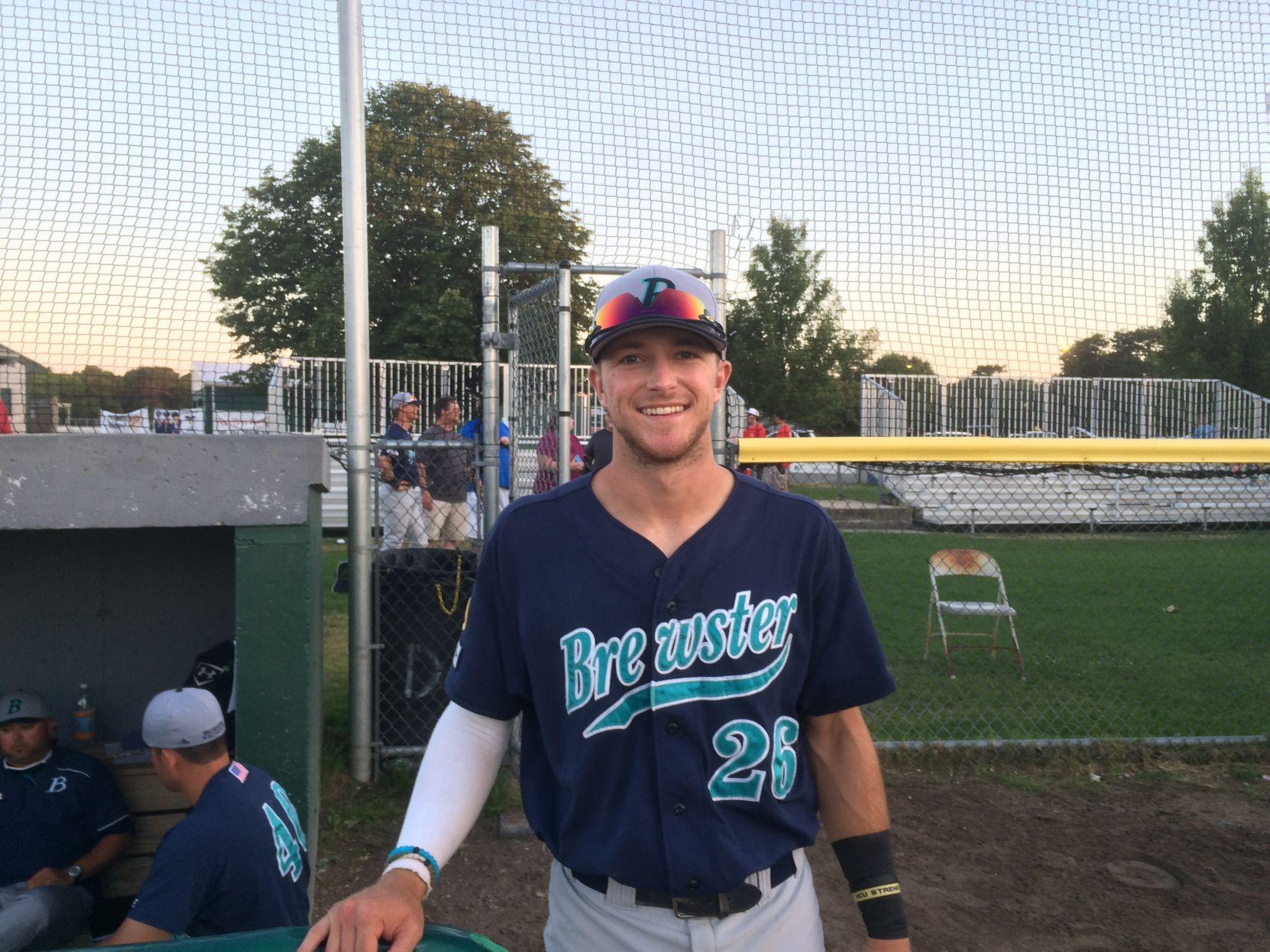 Thomas Joyce For The Sentinel

At some point, Matt Davis is probably going to have to buy another glove.

The Cumberland Valley graduate and rising senior at Virginia Commonwealth University already established himself as a versatile player at school, where he hit .321 with 35 RBIs and six home runs in 57 games.

But playing for the Brewster Whitecaps of the Cape Cod Baseball League, he is becoming a little more like Brock Holt (Boston Red Sox) and Ben Zobrist (Chicago Cubs) every time he steps out onto the field.

Already, Davis could handle all infield spots: first base, second base, shortstop and third base. But his first week on Cape, his team was still low in numbers. The Whitecaps needed bodies and were forced to play guys out of position. As a result, Davis was truly out in left field. And he has spent much of his time out there since.

Mostly playing the outfield, Davis has been playing with various teammate’s gloves because he brought an infielder’s glove with him to the Cape, not an outfielder’s glove.

Regardless of where he is playing and who’s glove he is using, Davis has enjoyed being able to compete against tough competition.

“This is definitely top-notch competition. You see it day in and day out, good arms and good players all over the field. It’s definitely an elite summer league.”

While he is working to perfect his craft in the outfield this summer, Davis said he expects to be back in the infield at VCU next spring. If it is any indication, he was supposed to play shortstop and third base for the Whitecaps this summer. But he has no issue with moving around.

“I like it,” Davis said. “It changes up the scenery everyday. It’s a lot of fun.”

“Whatever I can do to be in the lineup, that’s what I’m trying to do.”

Davis has been one of the most dangerous hitters in the Cape Cod League this season. Through 20 games, he’s hitting .316 with 19 runs scored and 17 RBIs (2nd in Cape Cod) and leads the league with six home runs despite, typically, not being a major power threat. Not even he is sure where the power is coming from.

“I don’t know,” he said. “Just being on-time for these pitches and being aggressive. I’m getting the bat on the ball and luckily, they’re going out.

“It’s a good feeling when you go out to the field and are able to produce at a high level against high-level competition. It’s definitely a good position.”

Coming up on his last college season, Davis will be eligible for next year’s MLB Draft. And as one of the league’s top hitters, who does everything except pitch and catch, the heavy scouting presence at games is likely taking notice. But Davis does not worry about them.

“It’s great,” he said of being able to perform well in front of scouts. “At school, you see scouts from time-to-time. Here, you see them every single game. You see a bunch of them. I try not to think about it too much. You just go out and play your game, people will see you and you never know who is watching.”

Michael Adams is dedicating his summer to baseball — again.