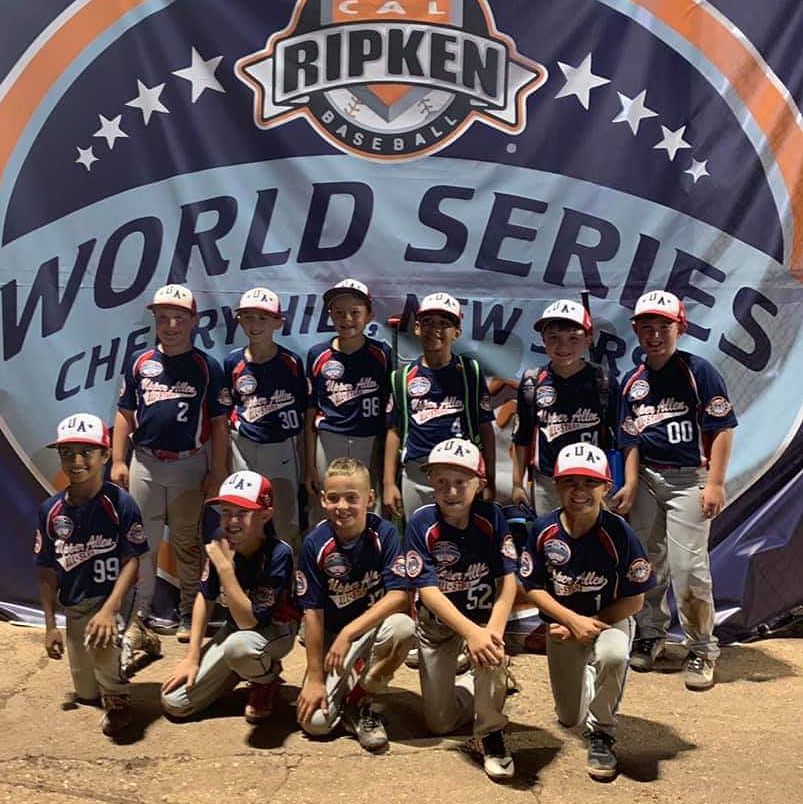 Upper Allen poses at the Cal Ripken tournament on Wednesday. 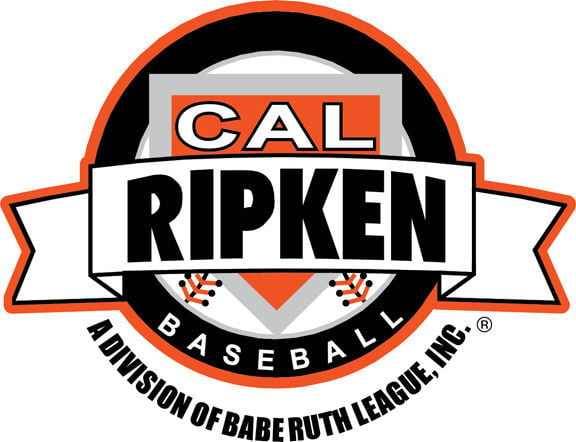 Upper Allen earned a spot in the World Series bracket final with a win over Cherry Hill National 12-2 in the Cal Ripken tournament semifinals on Wednesday.

A nine-run inning in the first sparked a run from Upper Allen that never let up. Noah Varner had three RBIs in the win, while Reid Padfield had two RBIs and scored twice. Shray Patel and Aaron Jones each scored two runs.

Varner also got the win on the mound, pitching two innings, allowing just one hit and striking out three.

Upper Allen will face Pennsbury in the final on Thursday at 11 a.m.

Upper Allen poses at the Cal Ripken tournament on Wednesday.