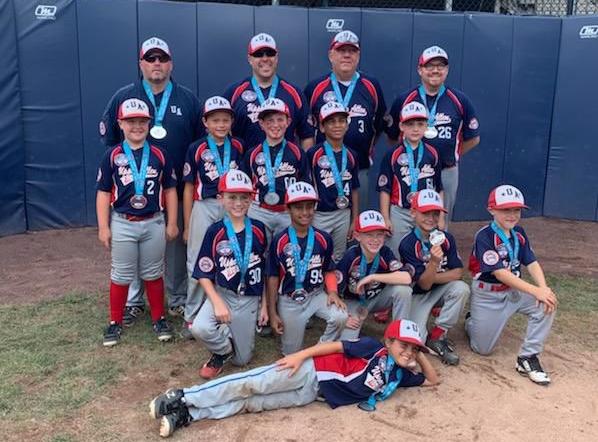 Upper Allen 8U poses after finishing second at the Cal Ripken 8U Player Pitch World Series on Thursday. 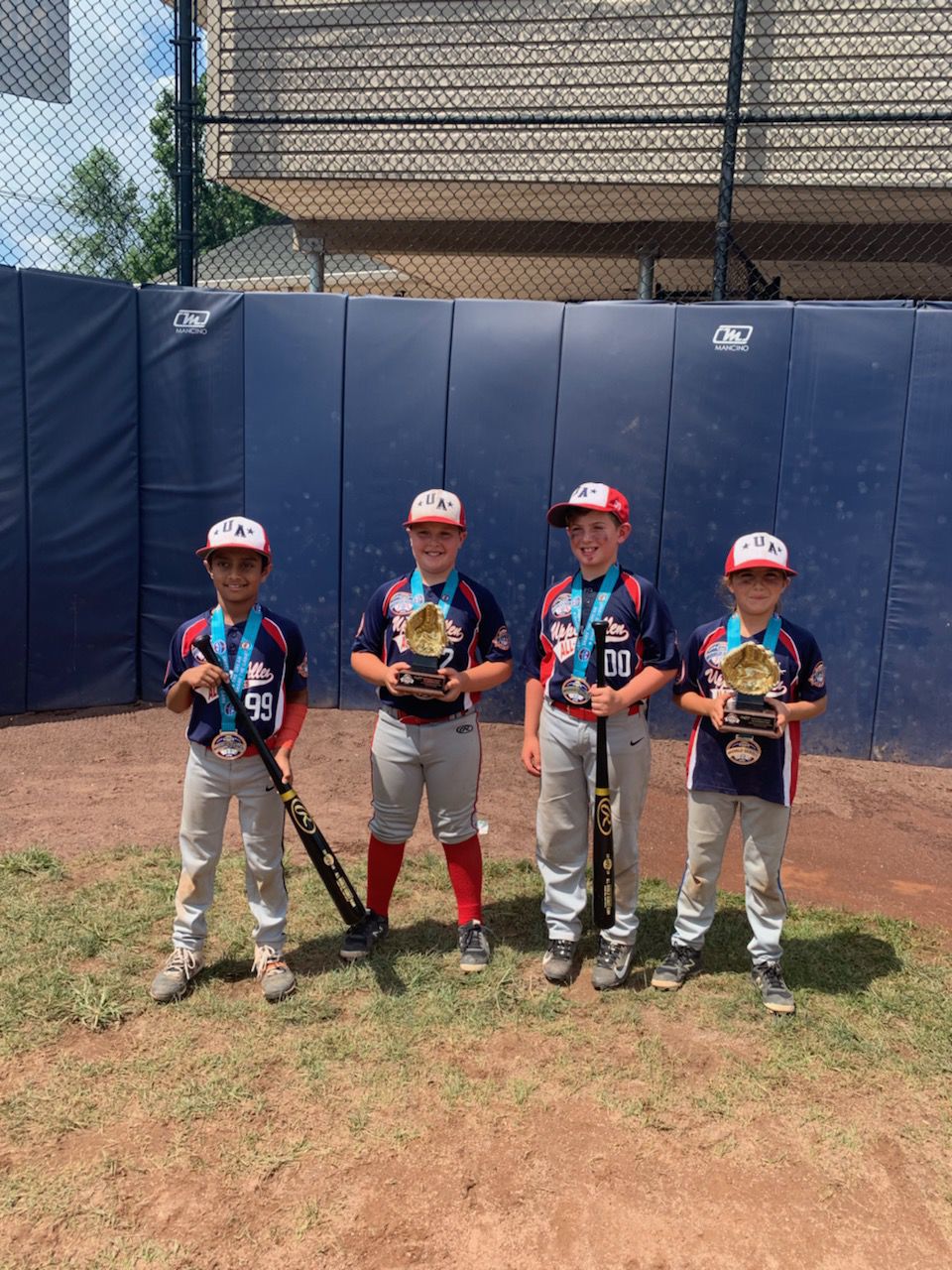 Pennsbury (37-1), playing out of Pennsbury Township about 30 miles southwest of Philadelphia, responded with five runs in the top of the fourth inning to break the game open en route to the win. Logan Shaffer went 4-for-4 in the game with three runs and two RBIs and Michael Hardcastle added two hits and three RBIs. Shaffer also pitched the final two innings of the game, allowing no runs with four strikeouts.

Upper Allen, which earned an at-large berth to the world series and finishes the season with two losses, scattered seven hits from seven different players. Varner doubled and walked twice and Patel had two RBIs.

Two wins and a walk-off.

Upper Allen/Mechanicsburg went 2-0 during pool play during the opening weekend of the 2019 Cal Ripken 8U Player Pitch World Series.

Upper Allen 8U poses after finishing second at the Cal Ripken 8U Player Pitch World Series on Thursday.