Adam Warren, so., Trinity — The No. 1 Singles player for the Shamrocks, Warren finished the division season at 10-2 and had a District 3 Doubles Championships conference record of 5-1 with partner Tommy Hallahan. Warren rode his regular season success into the playoffs and walked away with a PIAA Class 2A appearance, a District 3 bronze medal, a Mid-Penn No. 1 Singles silver medal and a Mid-Penn District Doubles gold medal. 2018 All-Sentinel First Team.

Josh Pantaloni, so., Camp Hill — Pantaloni just missed the PIAA Class 2A tournament, falling to Warren in the District 3 Singles third-place match. He did, however, beat Warren in the Mid-Penn Championships for a gold medal. 2018 All-Sentinel First Team.

Max Kluger, sr., Cumberland Valley — Kluger made it all the way to the District 3 Class 3A quarterfinals before being knocked out for the second straight year. He tallied a bronze medal in the Mid-Penn Championships. 2018 All-Sentinel MVP.

Michael Brown, sr., Trinity — Brown ended his final season as a Shamrock with Mid-Penn Class 2A No. 3 Singles silver and a District 3 first round appearance in District Doubles with partner Tommy Hallahan.

Nemanja Jovic, sr., East Pennsboro — With a 13-0 record, Jovic was a Mid-Penn Class 2A No. 2 Singles champion and finished fourth in District 3 District Qualifying Doubles with Stahlman. 2018 All-Sentinel Honorable Mention.

Jake Henry, sr., East Pennsboro — After going undefeated in the regular season at 13-0, Henry ended the season with a Mid-Penn Class 2A No. 3 Singles gold medal and played three matches in District 3 Doubles without a loss.

Trinity's Adam Warren has been upping his practice schedule and has been doing everything he can to become a better tennis player. Now he says he's playing the best tennis of his life. 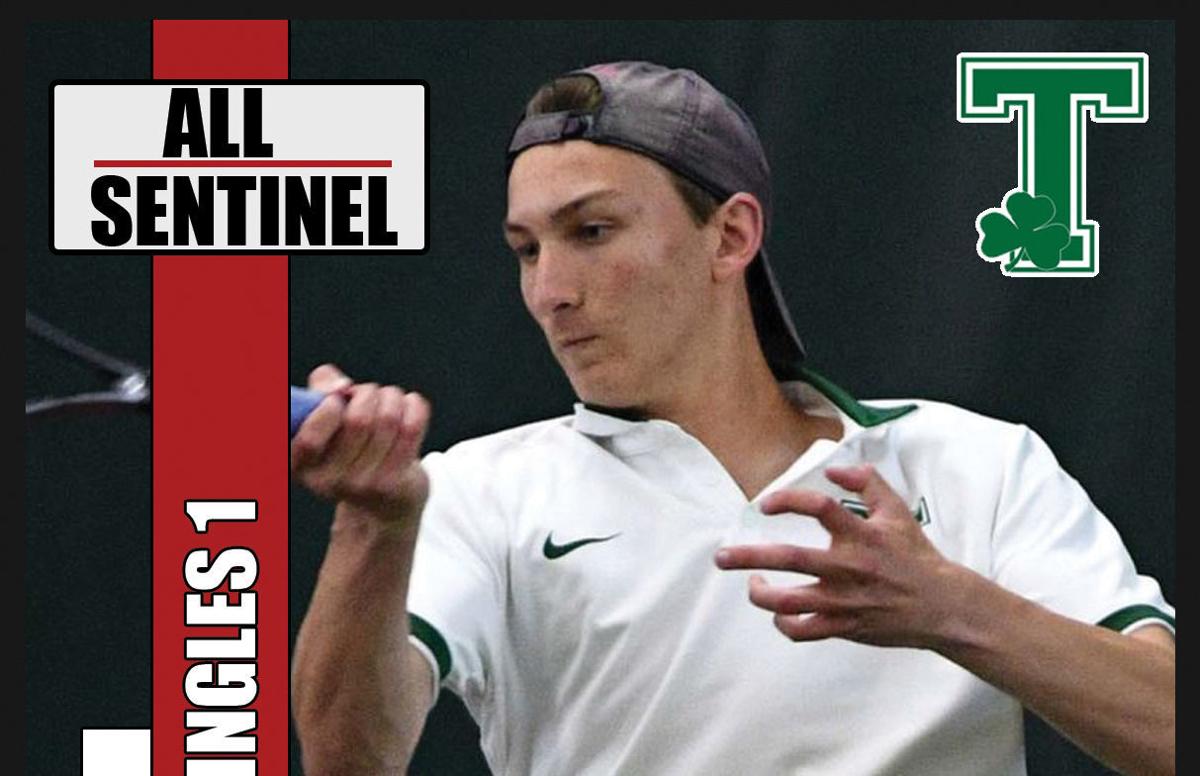 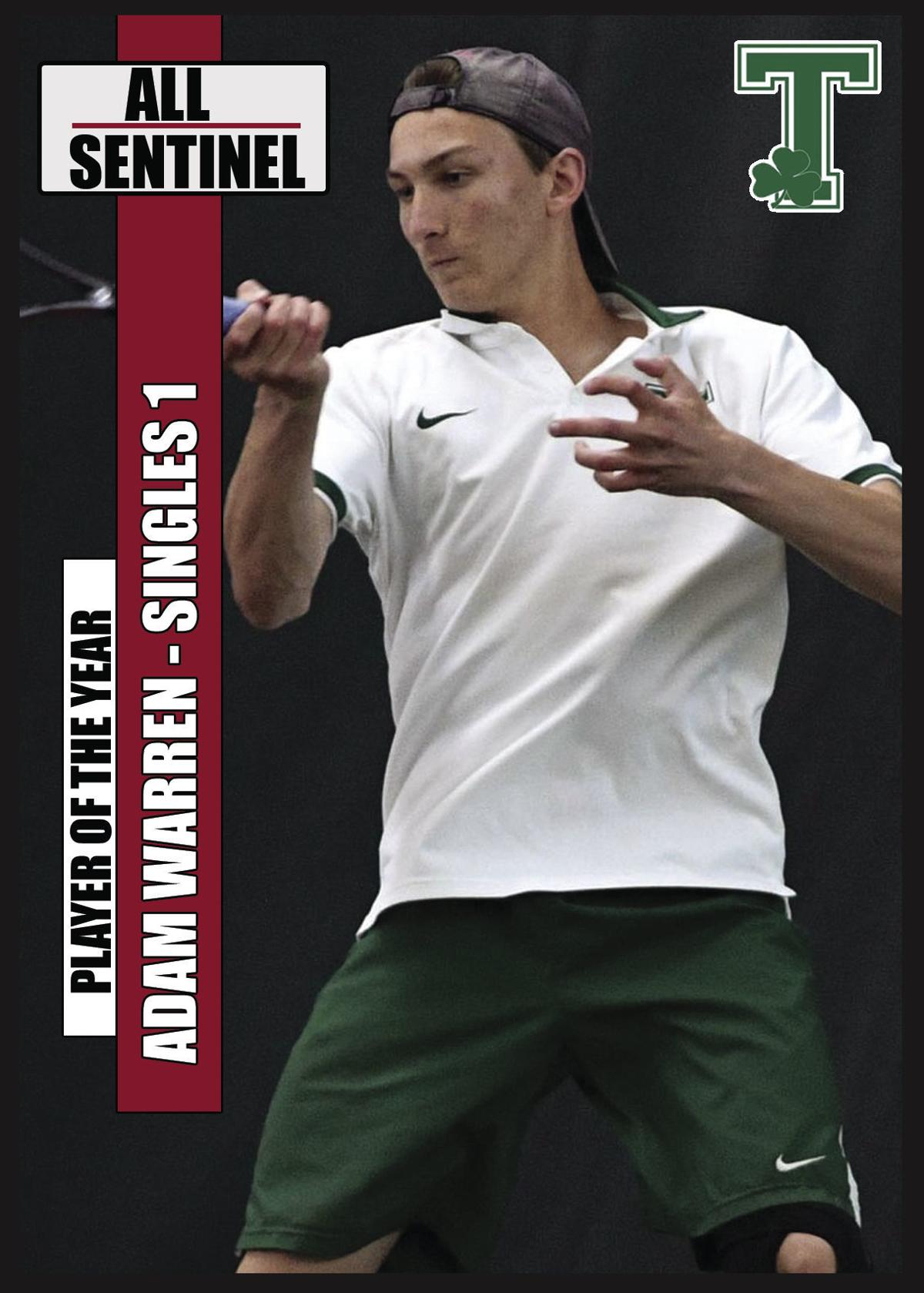 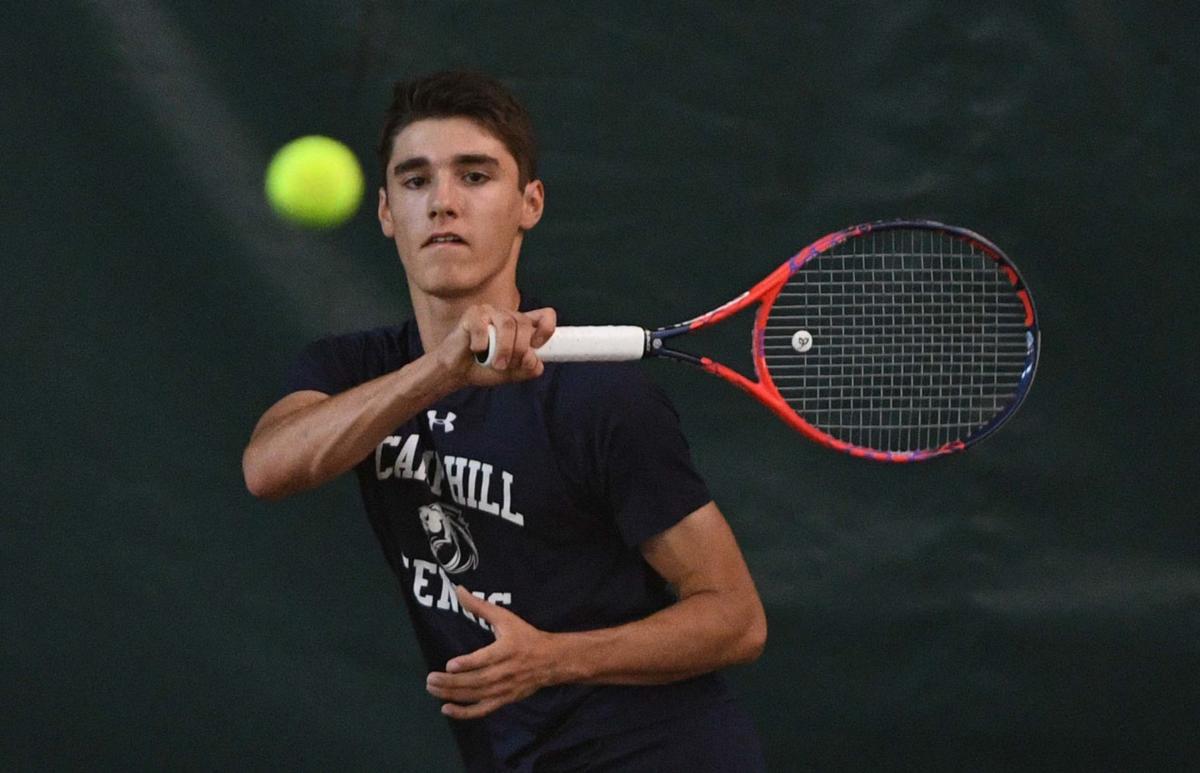 Camp Hill’s Josh Pantaloni just missed the PIAA Class 2A tournament, but picked up a silver medal at districts. 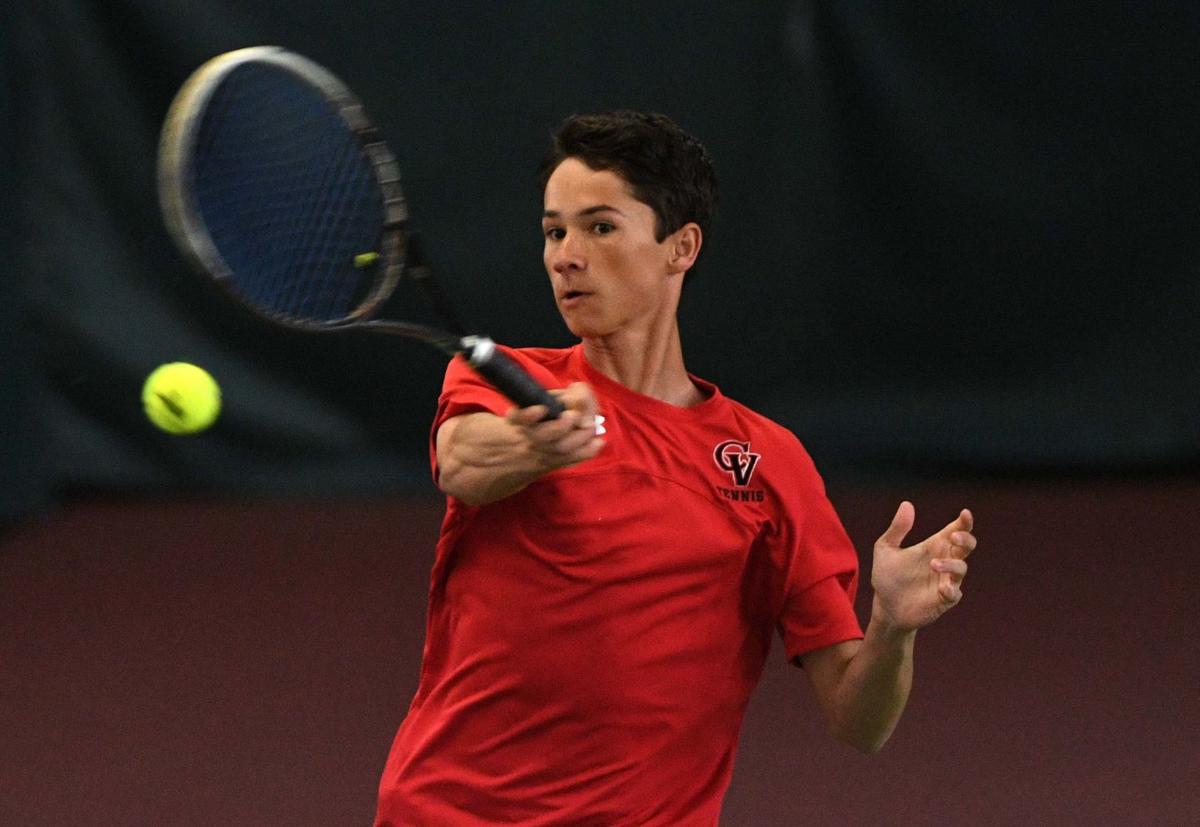 Cumberland Valley Max Kluger finished with a bronze medal in the Mid-Penn Class 3A championships and made a district appearance. 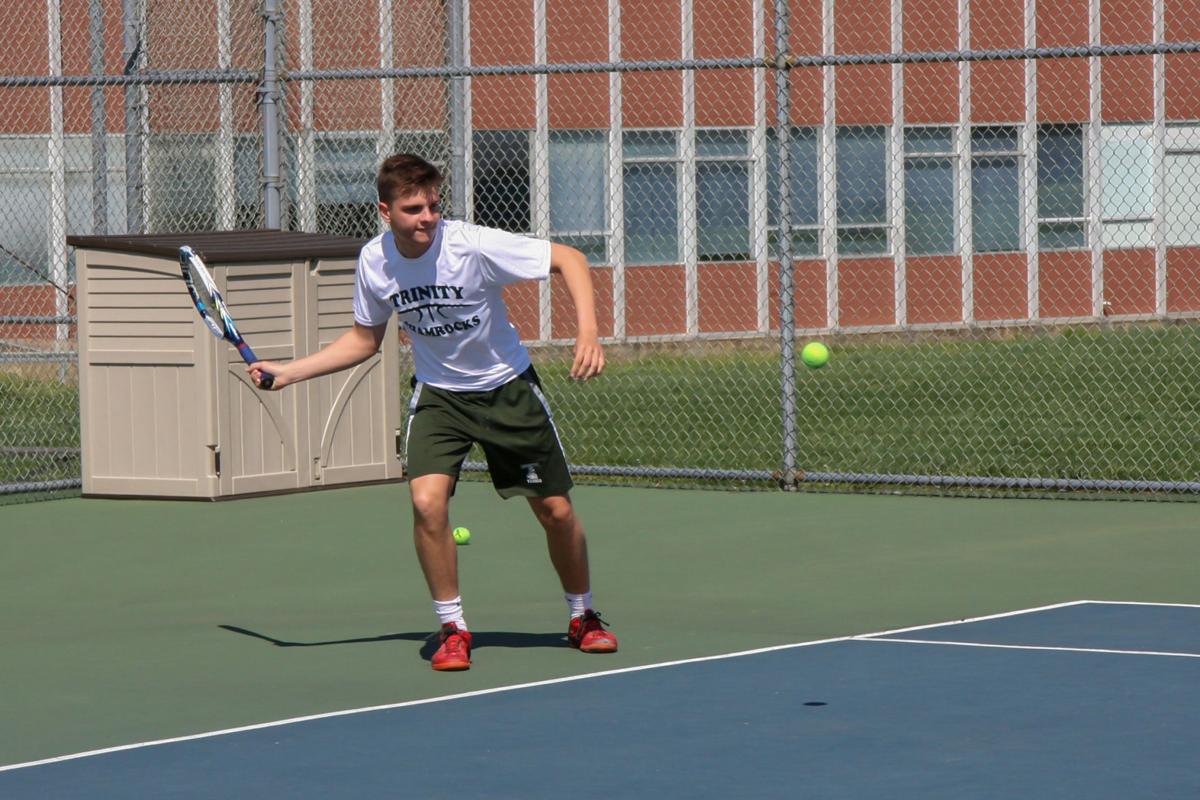 Trinity's Mike Brown ended his senior season with a Mid-Penn Class 2A No. 3 Singles silver. 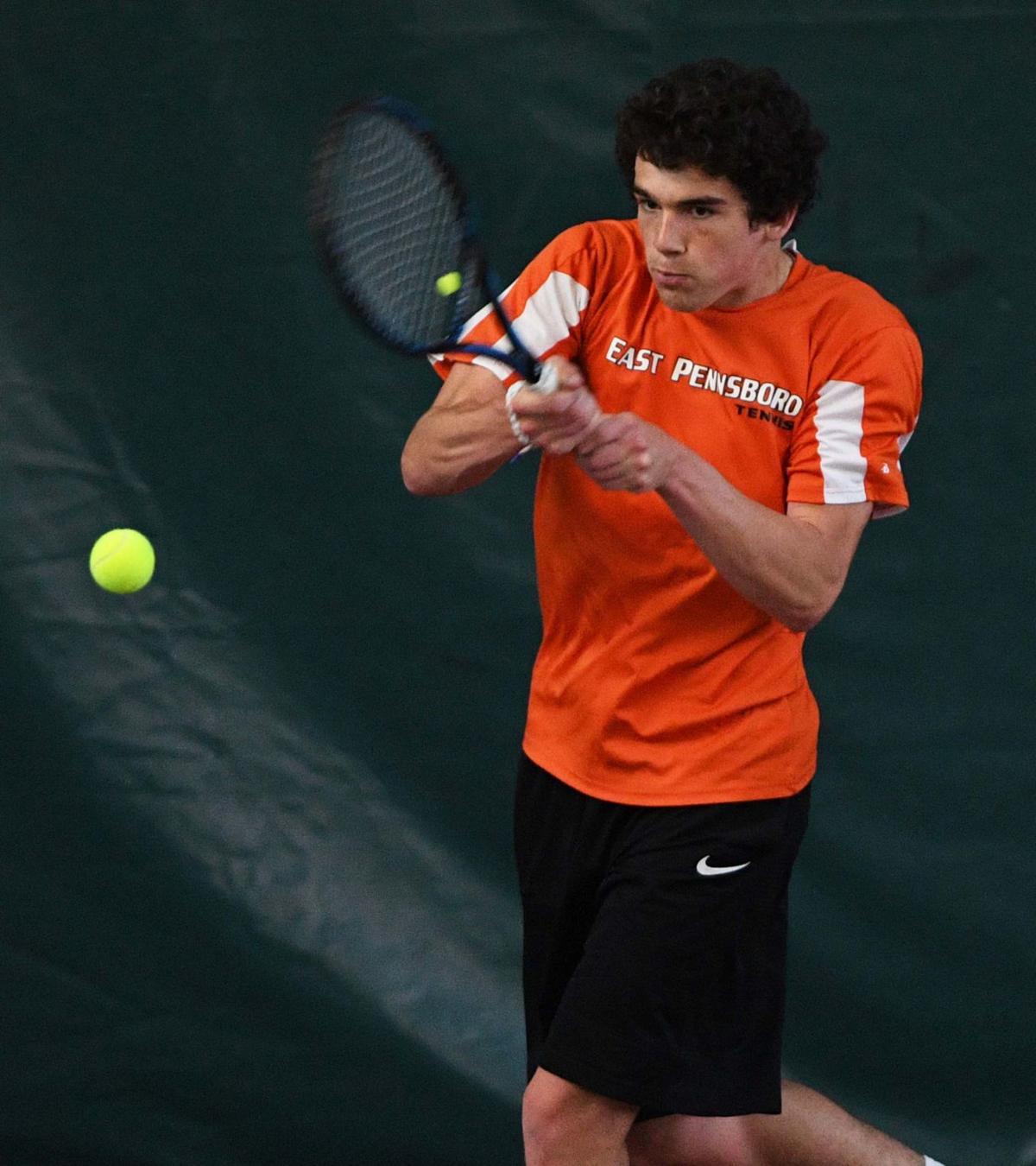 East Pennsboro’s Nate Stahlman ended the season third in the District 3 Class 2A No. 1 Singles. 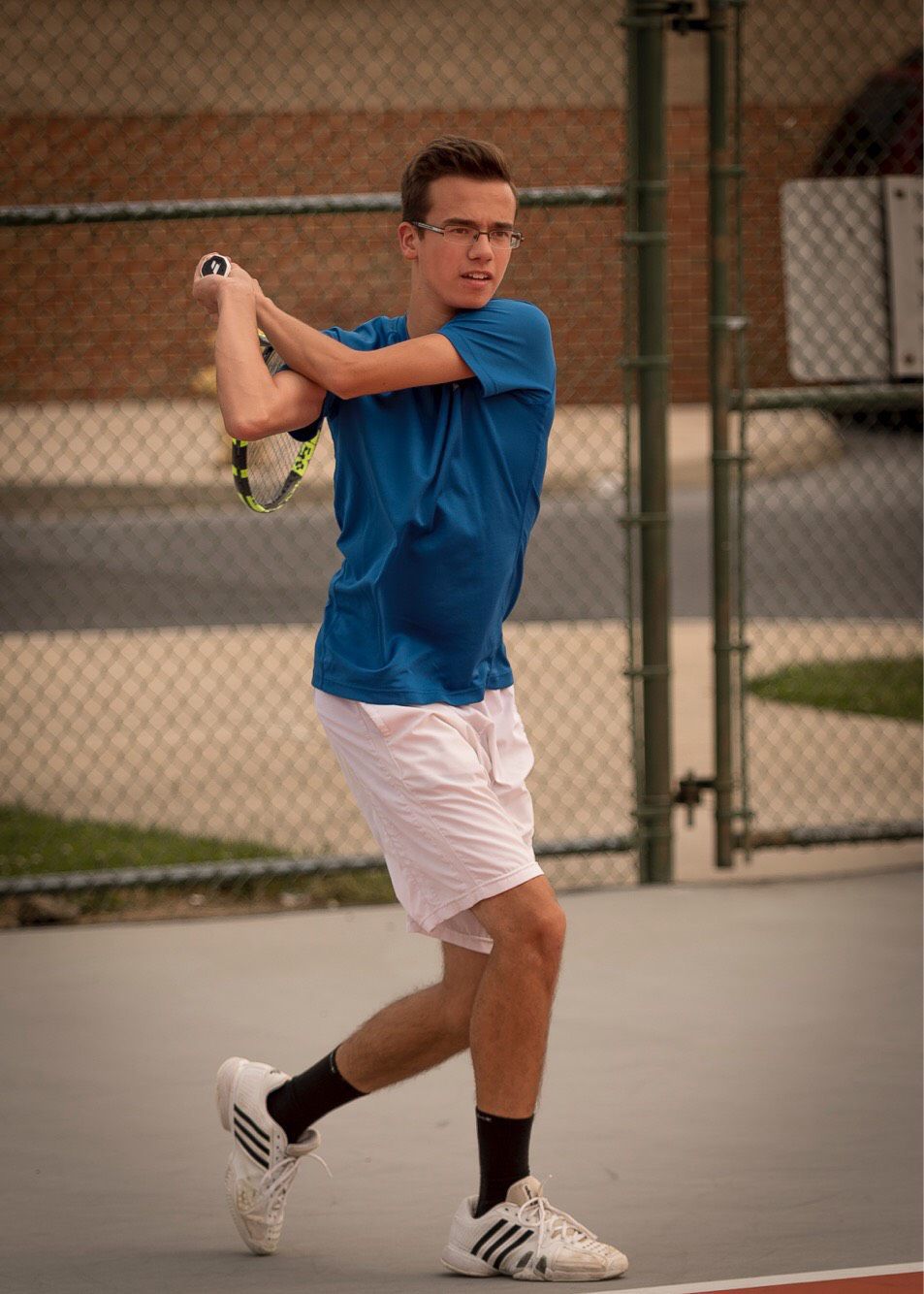 East Pennsboro's Nemanja Jovic was a Mid-Penn Class 2A No. 2 Singles champion in his senior season. 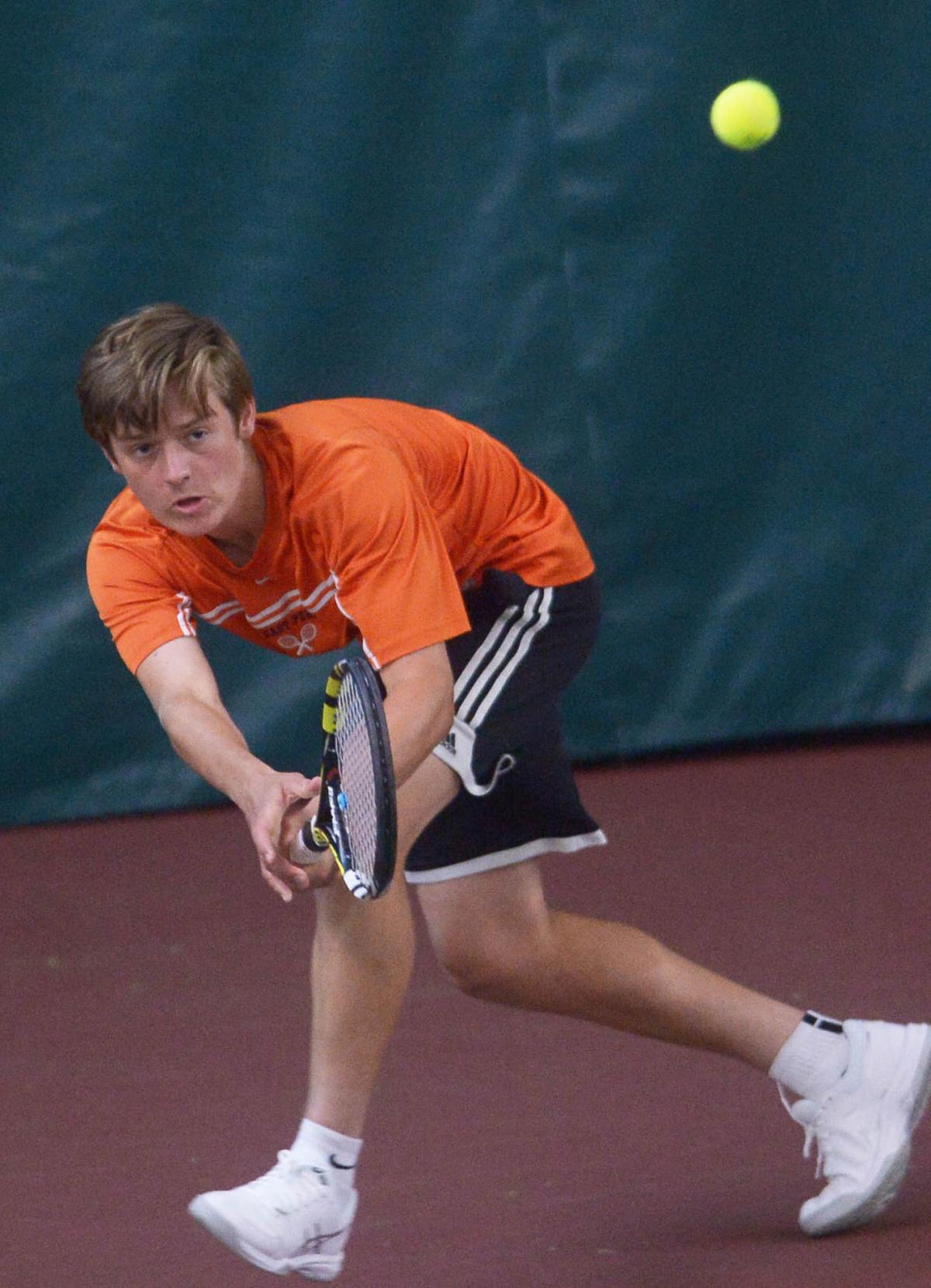 East Pennsboro's Jake Henry ended the season with a Mid-Penn Class 2A No. 3 Singles gold medal. 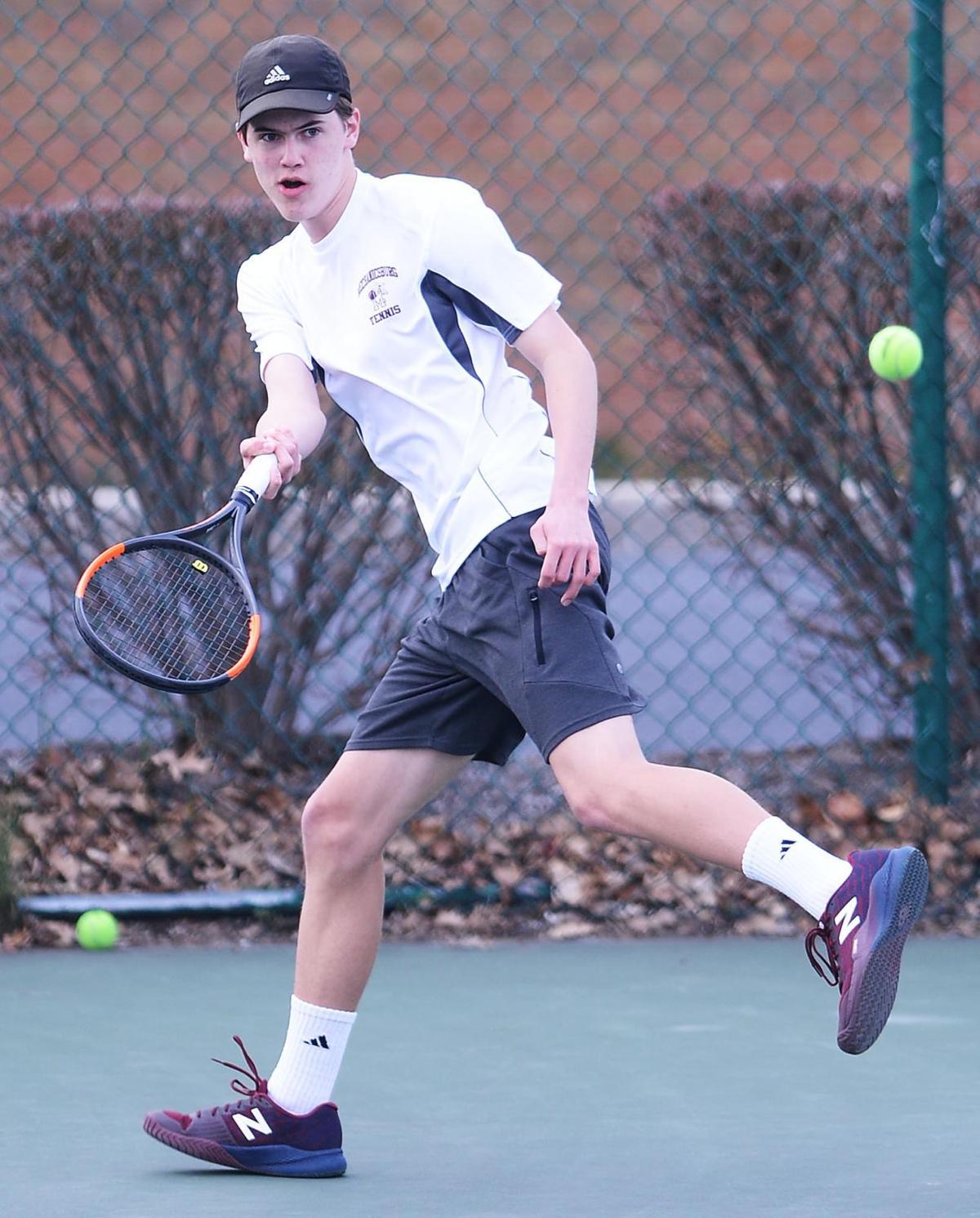