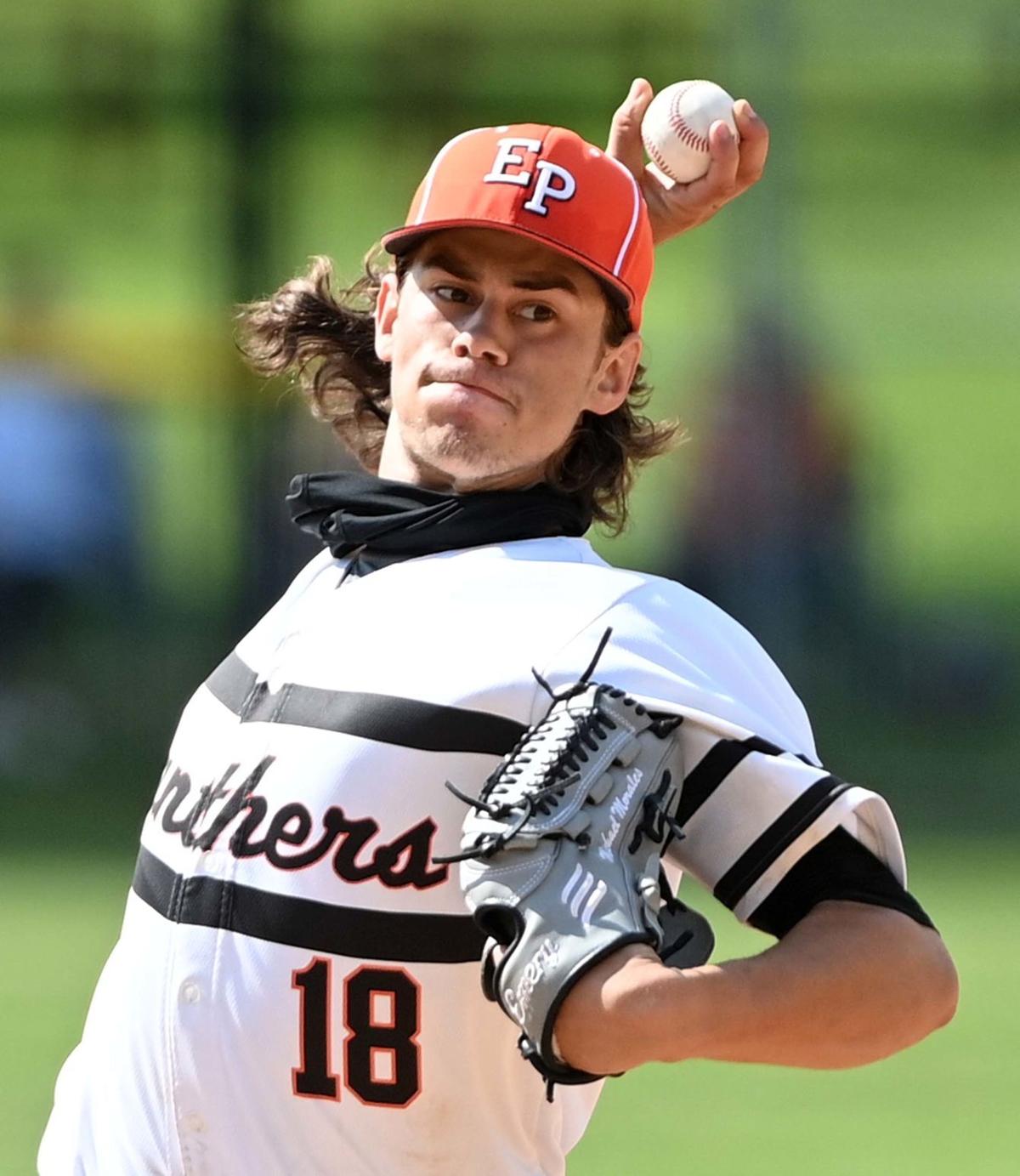 East Pennsboro’s Michael Morales agreed to sign his MLB contract with the Seattle Mariners Thursday. He was selected No. 83 overall in the third round of the 2021 MLB Draft. 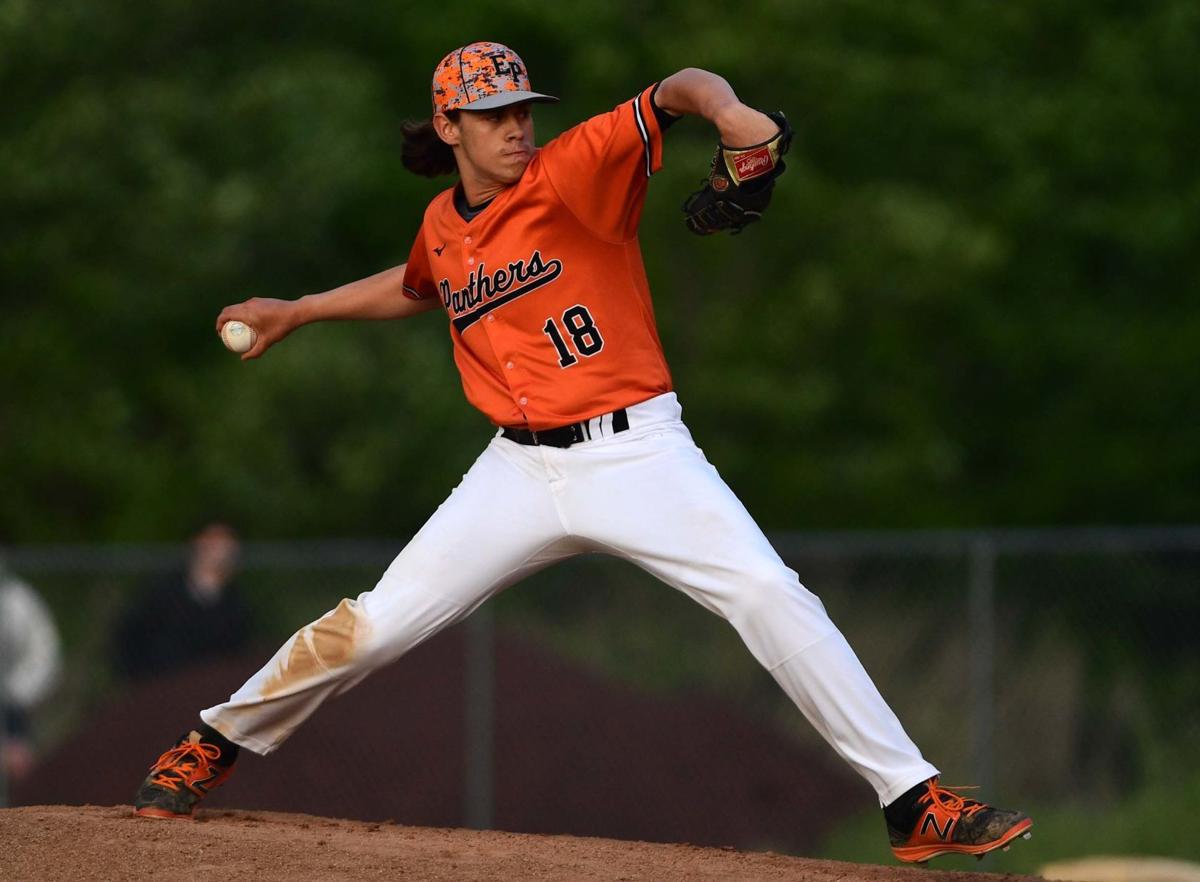 The weight has been lifted off Michael Morales’ shoulders.

The former East Pennsboro right-handed pitcher, who was selected No. 83 overall by the Seattle Mariners in the third round of the 2021 Major League Baseball Draft, put pen to paper Thursday, signing his MLB contract that includes a bonus of $1.5 million. The pick value was an estimated $733,100. MLB.com’s Jonathan Mayo first reported the agreement of the signing.

In his senior season at East Pennsboro this spring, Morales compiled a 0.77 earned-run average, a 6-1 record and 74 strikeouts in 36 1/3 innings of work.

Who has the edge in the NL Wildcard race?

What to expect with Justin Fields at the helm

What to expect with Justin Fields at the helm

Check out coverage of Cumberland Valley's win over Carlisle, Mechanicsburg's shootout win over Boiling Springs and final scores from across the area.

HS Football: Mechanicsburg holds on for a wild 39-34 win over Boiling Springs

In a rare Mid-Penn football crossover contest between Boiling Springs and Mechanicsburg Friday night, turnovers were a key early and as the ga…

Wakefield's contributions at running back and linebacker helped the Bulldogs to a 3-1 start.

If there’s one takeaway from the Cumberland Valley football team’s 2-2 start, it’s that the Eagles continue to grow more and more as a team.

Friday’s clash between Mid-Penn Commonwealth rivals Cumberland Valley (1-2) and Carlisle (3-0) is pegged to be a battle in the trenches as both programs feature a multi-headed run attack.

With parents enrolled in the Army War College, best friends J.C. Smith and Josh Zipperer's first season with Carlisle is off to a hot start, with the duo having some friendly competition and along the way, helping the Herd to a 3-0 start.

After their opponents withdrew from Friday's scheduled games, Mechanicsburg and Boiling Springs have added a game against each other to the slate.

Keep up with Monday's results and schedule for the sports scene in Cumberland County.

Keep up with Friday's results and schedule for the sports scene in Cumberland County.

East Pennsboro’s Michael Morales agreed to sign his MLB contract with the Seattle Mariners Thursday. He was selected No. 83 overall in the third round of the 2021 MLB Draft.