Become a Member
Read Today's E-edition
Share This
Through the uprights: Cumberland Valley quarterback Isaac Sines hurting opposition in more ways than one with his legs this season
0 Comments
Share this

Seahawks vs. WFT: Updates and scores from MNF 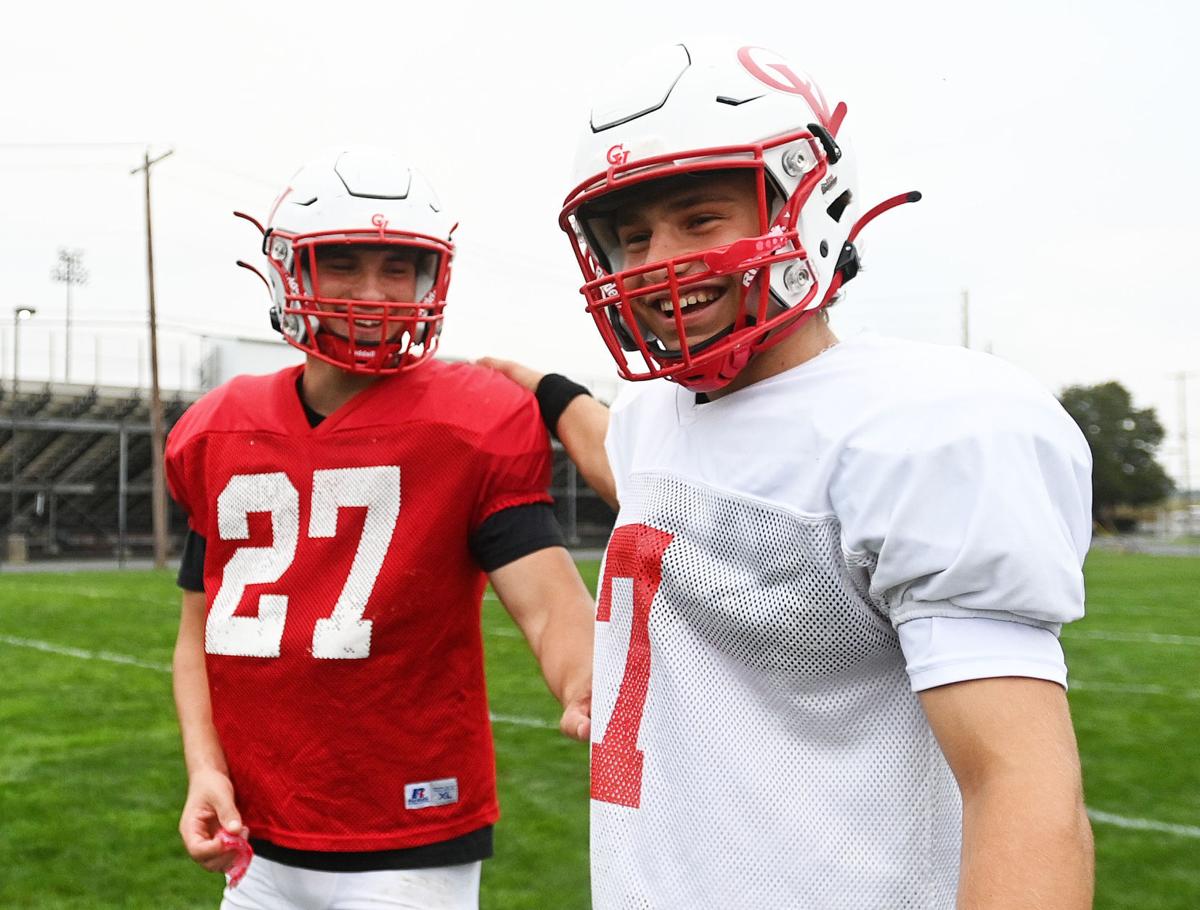 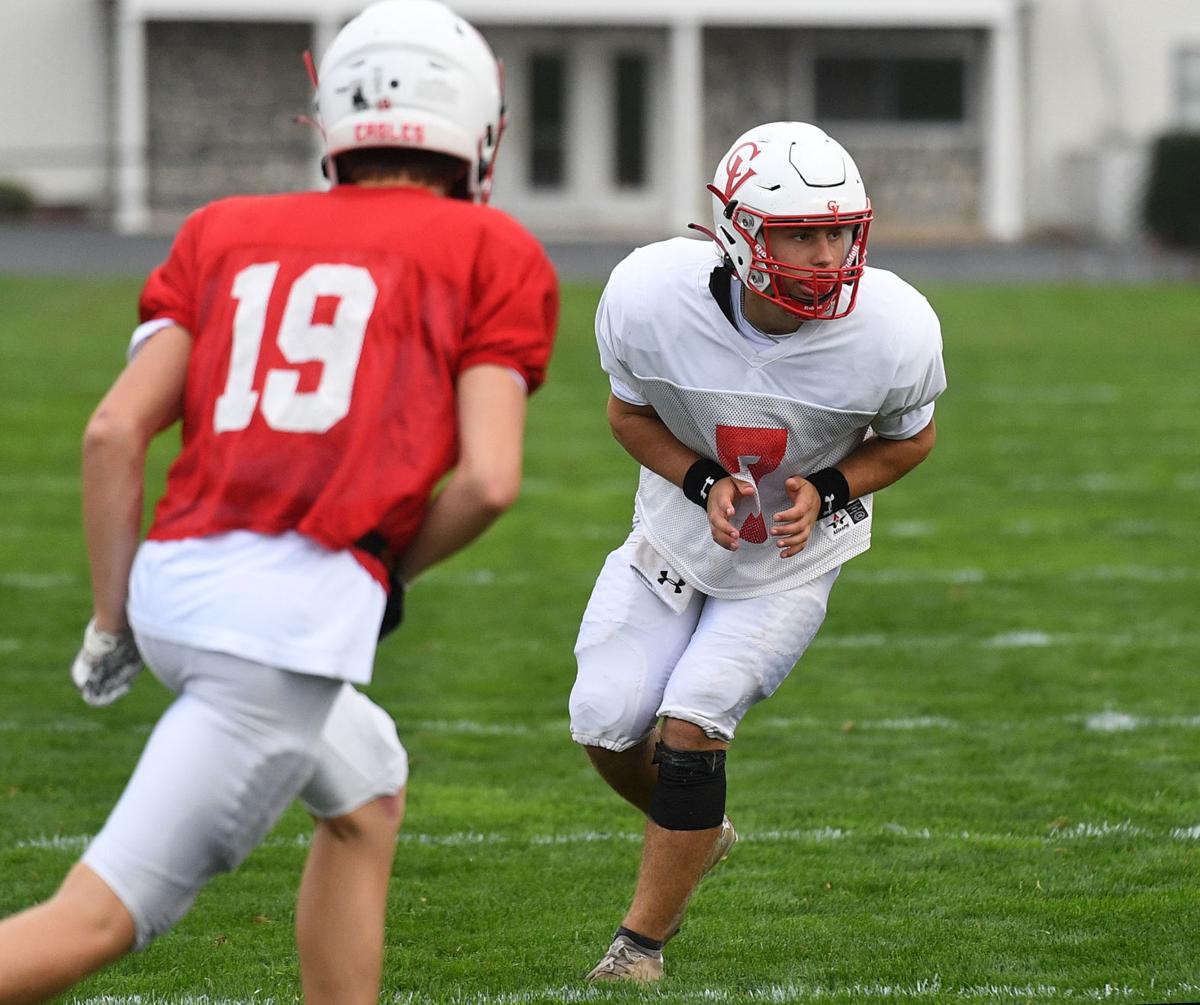 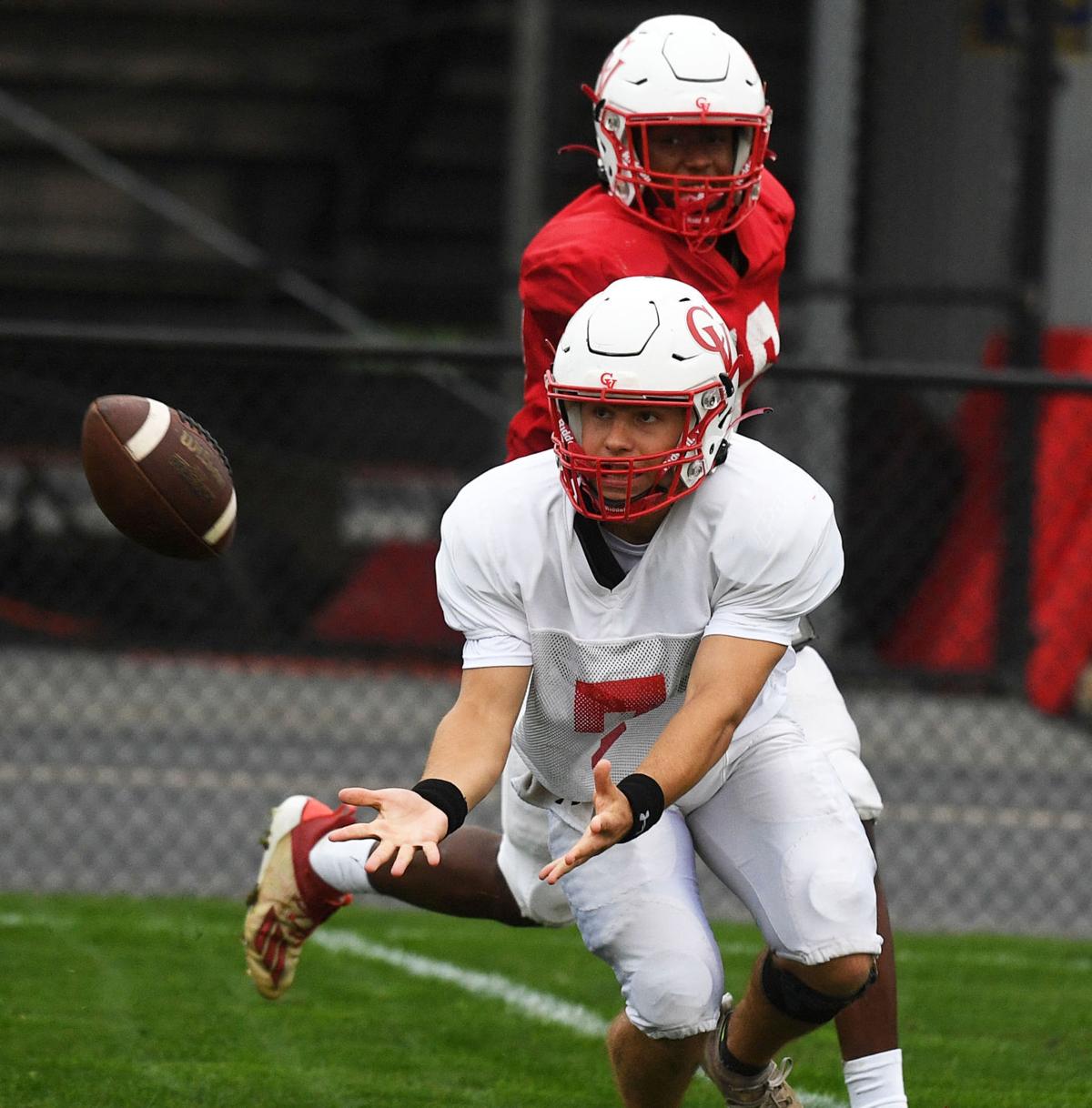 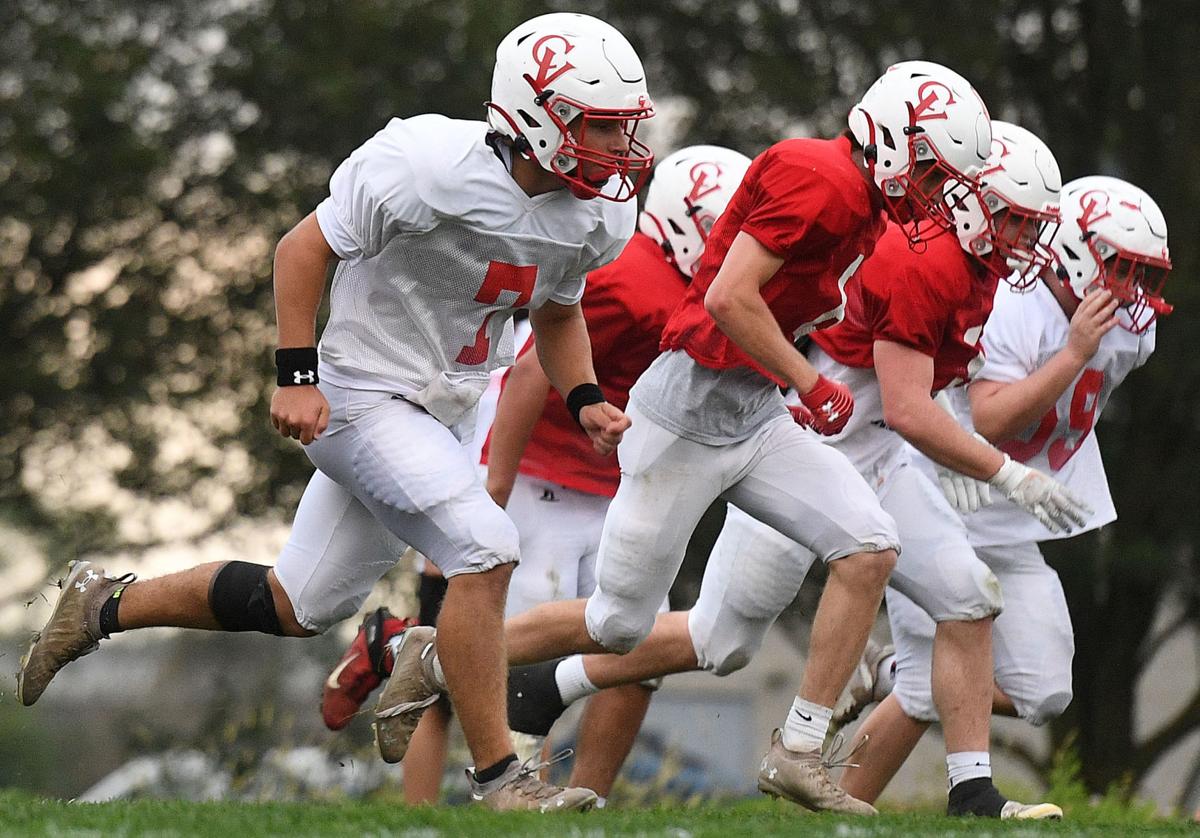 Throughout his high school coaching career, Cumberland Valley head coach Josh Oswalt has had some kickers on his roster that have also flourished on the pitch in soccer.

When Oswalt coached at Carlisle, there was soccer letter-winner Dorian Naiditch, who eventually walked on as a kicker at the University of Nevada, Las Vegas in 2016. During Oswalt’s first year at Central York, recent Bloomsburg University graduate and 2019 All-Pennsylvania State Athletic Conference East First Team midfielder Carter Luckenbaugh held kicking duties for the Panthers.

But when Oswalt accepted the head coaching position at CV in December 2019, he’d never encountered a kicker who was also the team’s potential starting quarterback.

That’s where Isaac Sines came in.

When Sines, then a freshman, approached Oswalt about his kicking abilities, which complemented what he already brought as a field general, Oswalt recalled it as an “I’ll believe it when I see it” type moment.

“I get here, and it’s the quarterback [saying], ‘Hey, coach, I can kick.’ And it’s like, all right, yeah right, Isaac,” Oswalt said with a laugh after CV’s practice Tuesday, “but, no, he can kick for sure, and he’s got a good leg. … At the end of the day, he gets it through the uprights.”

Leading an offense — at least on the football field — wasn’t always something Sines imagined himself doing at a young age. In first grade, he became involved in soccer. Football didn’t come around until seventh grade.

Sines credits soccer in setting the framework for a football career that’s blossomed quickly. Not only did his time on the pitch help him with booting the pigskin between the posts, but it also aided his ability to escape the pocket, evade defenders, extend broken plays and throw on the run as a quarterback.

“I mean, he’s got strong legs because he’s so quick,” Oswalt said, “because he’s explosive, and, you know, he changes direction and things like that.”

Sines agreed that his legs are his most effective assets on the field.

“Just being able to run, too,” he said, “it definitely goes hand in hand [with kicking].”

Holding quarterback and kicking duties, as well as cornerback responsibilities on defense, does come with its challenges. With his trifecta of positions, it’s difficult to give each adequate attention.

Sines doesn’t let that faze him.

In the Eagles’ 3-3 (2-1 Mid-Penn Commonwealth) start this season, Sines converted all six of his field goal tries — including a pair of season-long 38-yard conversions Sept. 17 at Carlisle — and went 9-for-9 in point-after attempts. Aside from kicking, he’s thrown for 771 yards and put his stamp on eight of CV’s 11 touchdowns with passes to either J.D. Hunter (four) or Griffin Huffman (four).

Last fall, Sines knocked through 10 of 11 extra points and made three of his four field goal attempts.

“I’ve got good teammates around me and good coaches that have helped me out, and it’s not that much pressure,” Sines said. “I just kind of work and keep my head in the right spots, and I know I’ll be fine.”

Having the confidence from his head coach is also a catalyst to his success, Sines said. Finding the end zone every trip down the field is the ultimate goal, but if the team’s possession stalls out, Oswalt knows he can turn to Sines to post three points on the board.

Trailing 10 points to Central Dauphin East in the fourth quarter Friday, the Eagles mounted a drive deep into Panthers territory. A defensive stronghold in the red zone stymied CV’s chances for six, but without hesitation, Oswalt gave his kicker the green light from 28 yards out on an attempt to make it a one-score game.

Sines sailed the kick through the uprights with ease.

“To be able to put three points on the board,” Sines said, “and having my coaches trust me that I’ll be able to do that, feels really good.”

Oswalt said that confidence isn’t penned to just the kicking department. He has faith in everything Sines does.

“The kid just wills himself to do whatever we need him to do,” Oswalt said. “And it’s in his blood. … It’s just kind of funny how it all comes together.”

Sines also has the confidence to capitalize when his team needs it most. He said he feels he could nail a field goal from up to 50 yards. It’s a range he’s hit from in warm-ups, he said.

Oswalt, on the other hand, doesn’t know if there’ll be too many 50-yard kicks he’ll allow Sines to attempt over the remaining four games this season.

“He probably saw Justin Tucker on Sunday last week and said, ‘I can probably knock it between 55 and 60 [yards],’” said Oswalt with a smile, referencing Tucker’s NFL record-breaking 66-yard kick against the Detroit Lions in Week 3.

“I don’t know. It depends on the scenario,” he said when asked if he’d give Sines a go from 50 yards if the opportunity arose. “I mean, that’s a tough question. It all depends on the feel.”

In his first year of football, Netherlands native Dirk Godjin continues to impress as Carlisle's kicker.