Cumberland Valley’s Griffin Huffman alertly picked up a fumbled snap on a field goal attempt and raced around the left end for the winning touchdown as time expired, giving the Eagles a 23-19 victory at home over Spring-Ford Friday night.

“It was a good snap,” Huffman said, “and I bobbled it and went to put it down, and I missed the tee, so I just had to go with it. This was a huge team win. Everybody contributed to get us to that point.”

The Eagles (1-2) responded with a 13-play drive, including two third-down conversions and a wheel route that saw QB Isaac Sines connect with J. D. Hunter down the left sideline to the 3-yard line. Three plays later, the Eagles attempted the field goal at 2-yard line, and Huffman finished up the rally to set off a huge celebration on the Eagles’ sideline.

“I am just so happy for the kids. We kept telling them to believe in themselves,” said Cumberland Valley coach Josh Oswalt. “This is only our 12th game in two years, so some of our kids are still learning.

“Isaac Sines is starting to believe in his ability and trusting himself. Huffman made a great play at the end. The defense made plays all night.”

Neither team did much offensively through most of the first two quarters. Spring-Ford got the wake-up call it needed after a Sines 35-yard field goal tied the game at three in the final minute of the first half. Gage Swanger returned the ensuing kickoff 96 yards to give the Rams a 10-3 halftime lead.

The Rams outscored their first two opponents 92-0, including a 48-0 shellacking of Chambersburg last week.

Cumberland Valley, searching for its first win, struggled on offense before Friday with only 10 points in losses to Central York and Manheim Central.

The Eagles played inspired football on the defensive side, holding the Rams to three points over their first four possessions. They forced and recovered a fumble, but again struggled to move the ball on the opposite side.

Cumberland Valley tied the game at 10 on an Isaac Sines pass to Huffman, who scored from 41 yards out. Spring-Ford scored on its next possession when Ryan Freed found Swanger, who raced 65 yards for a score.

An 18-play Eagles drive ended with an early fourth-quarter score, as Sines scrambled out of the pocket and found Hunter from 10 yards out to build a 17-16 lead.

Sines completed 12 passes for 166 yards, including three completions to Hunter and three to Paddy Hernjak. Hunter ran for 74 yards. 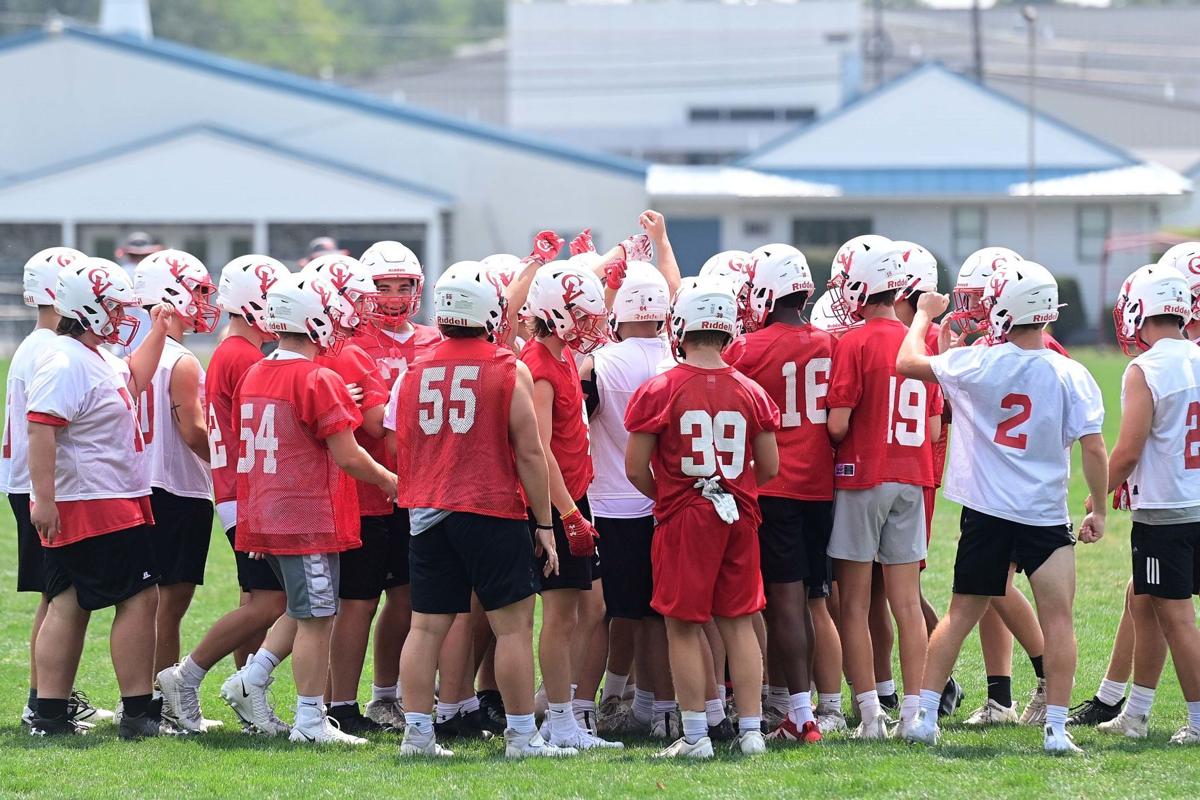 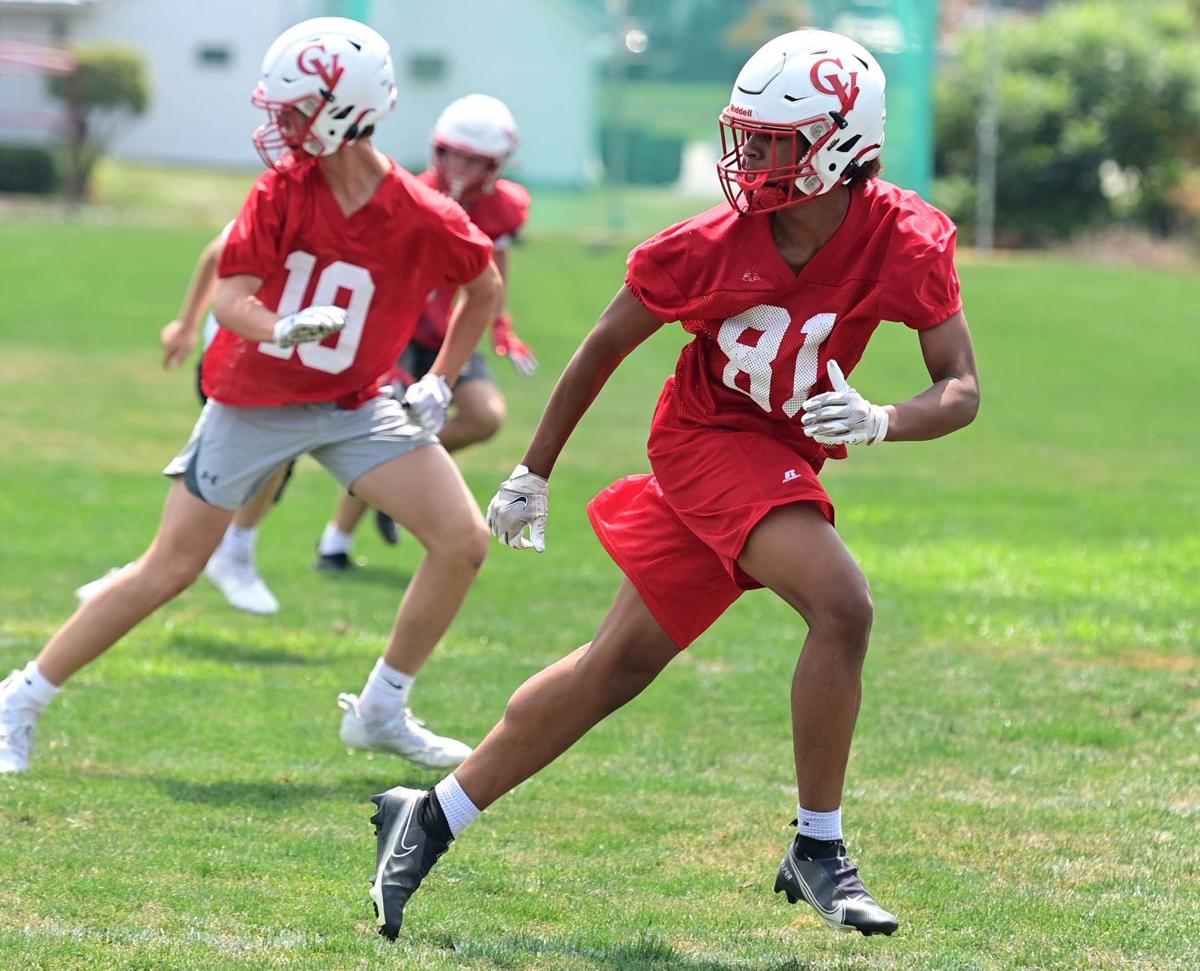 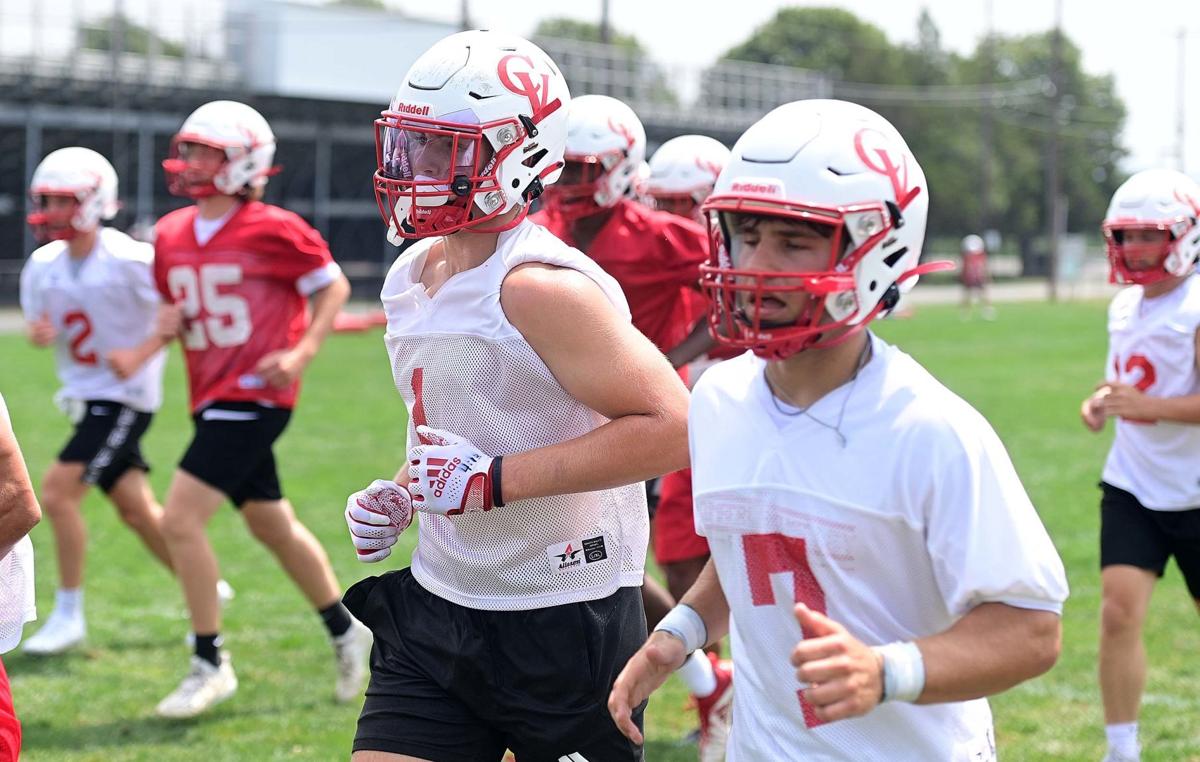 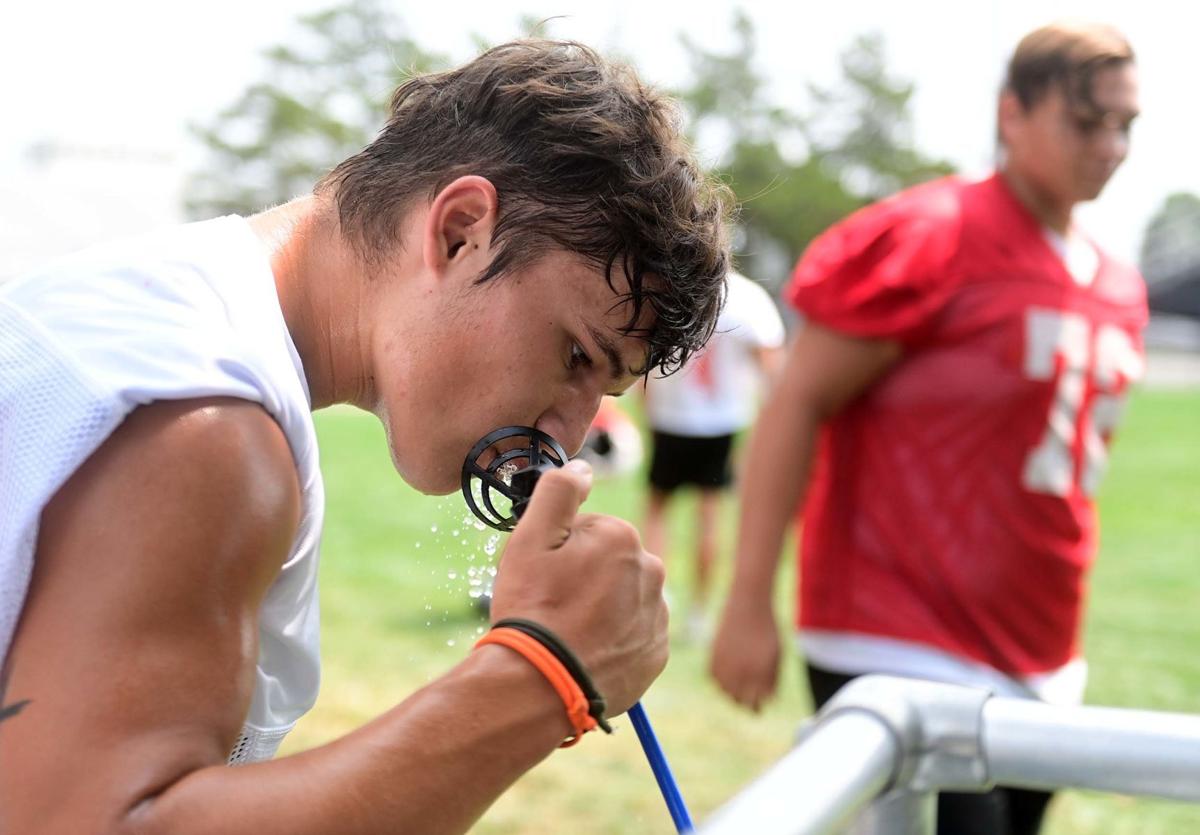 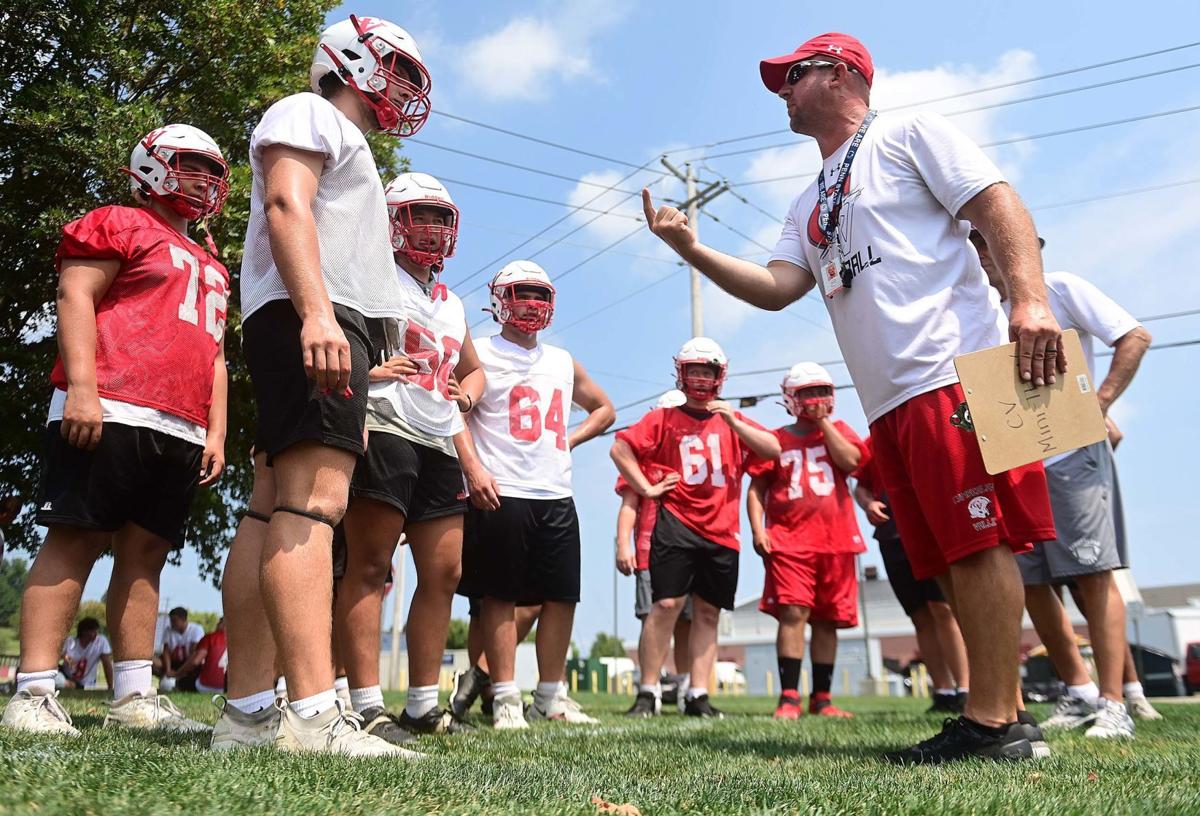 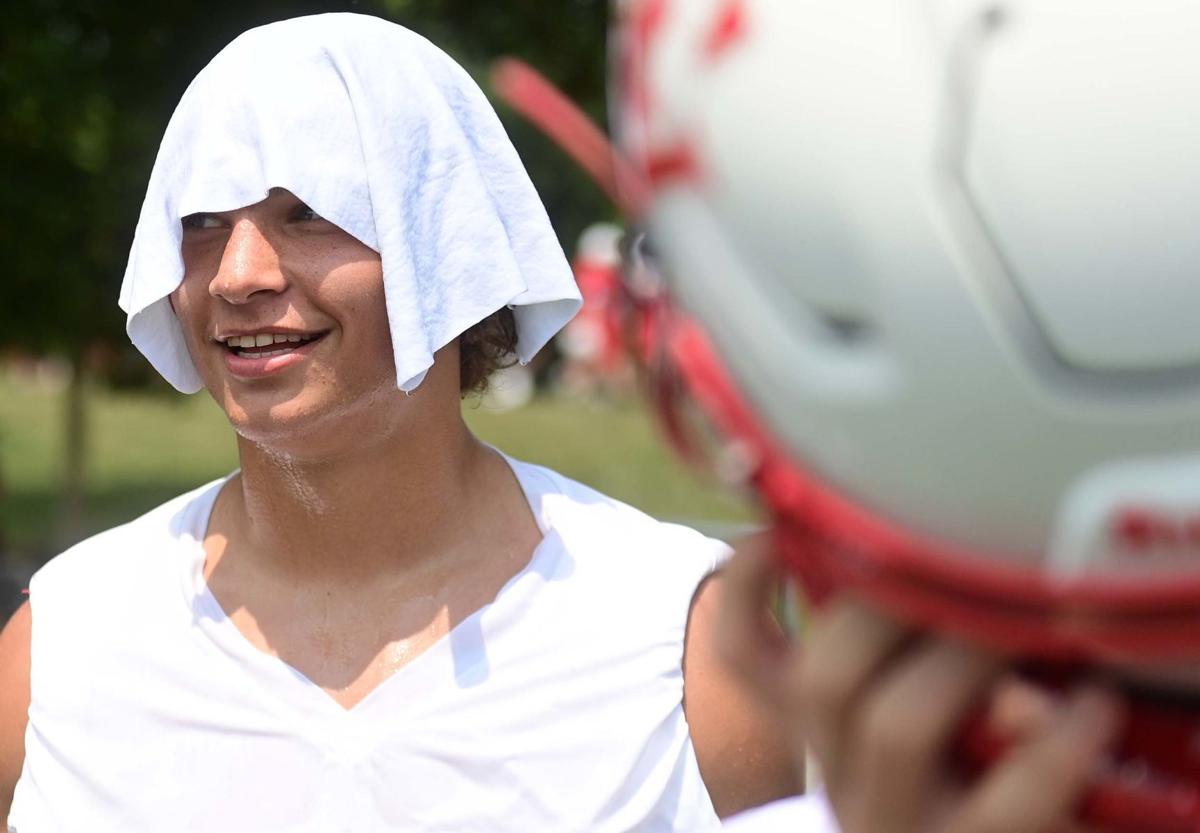 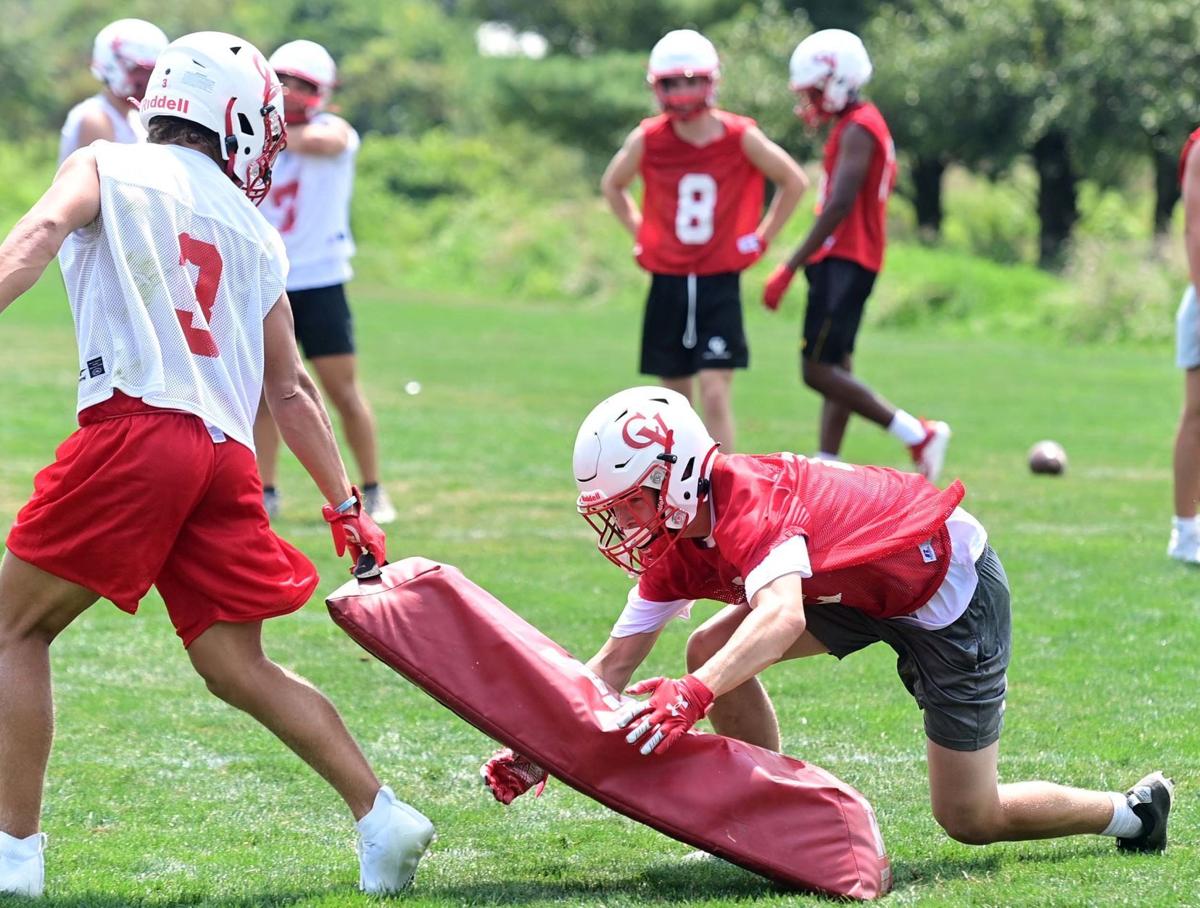 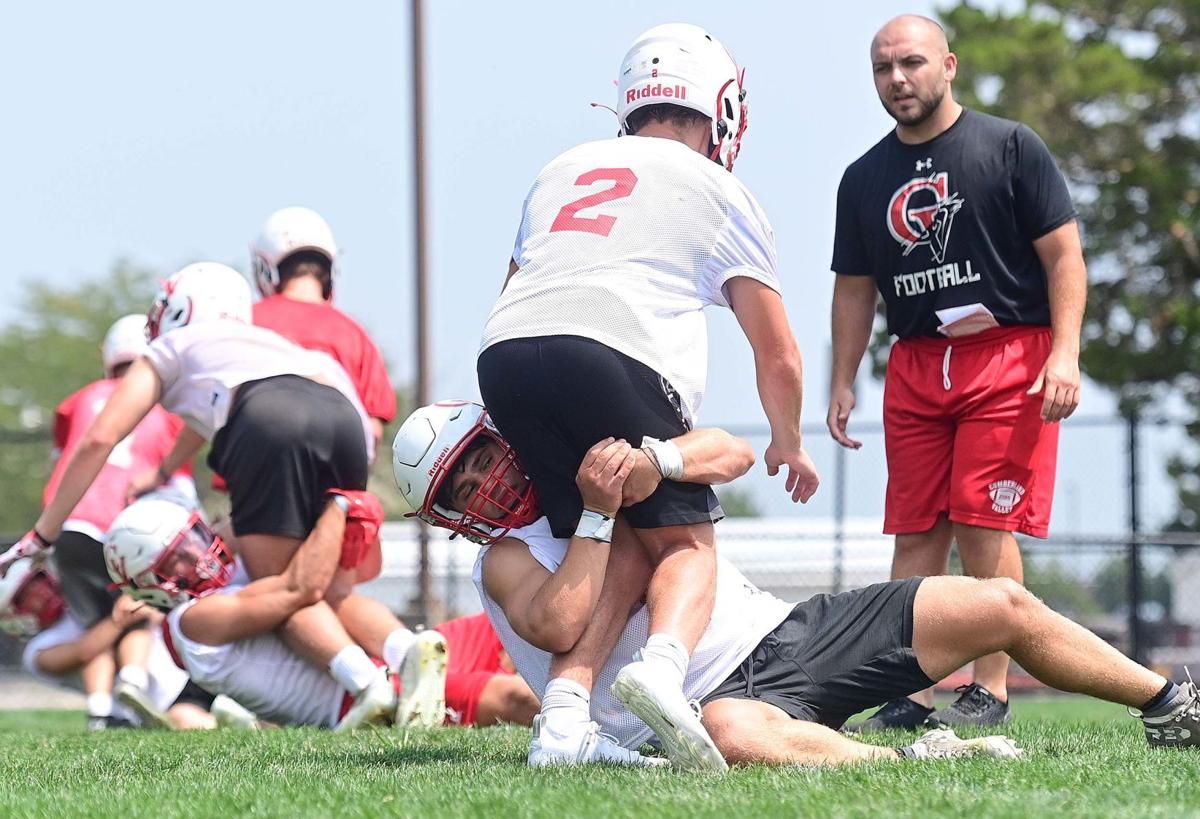 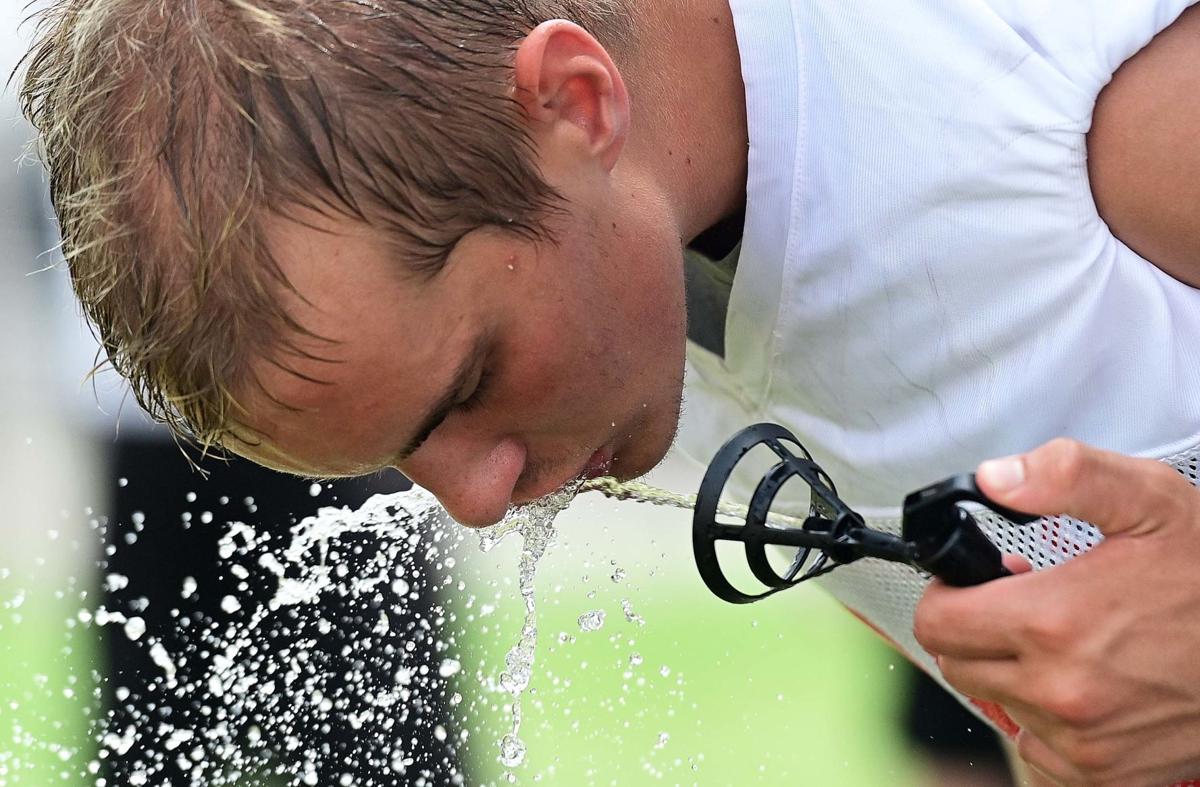 Friday’s clash between Mid-Penn Commonwealth rivals Cumberland Valley (1-2) and Carlisle (3-0) is pegged to be a battle in the trenches as both programs feature a multi-headed run attack.

“Our guys up front, on both sides of the ball, need to believe in the system,” CV coach Josh Oswalt said of the keys to winning Friday.