Here’s how the local players fared:

Ebbert held second-base duties the first five innings Friday for Team Pennsylvania. In three plate appearances, the Red Land rising senior went 1-for-3, including an RBI single in the second inning. He grounded out to first and flew out to left field in his final pair of at-bats.

Peifer did a bit of everything for Team Pennsylvania Friday. He began his night as the team’s designated hitter for five innings, launching a three-run home run in the third inning to give Pennsylvania a 6-3 lead. He added a base-on-balls and later scored in the fifth to conclude his evening in the box at 1-for-2.

On the hill, Peifer pitched the seventh inning, permitting a triple while striking out one in the process. He did not issue a walk.

Kocher didn’t see much action in Game 1. The Cedar Cliff backstop caught innings 5-7 behind the plate and saw one appearance at the dish. In his lone at-bat, Kocher struck out swinging.

“It's nice knowing you're one of the top kids in the state of Pennsylvania, and I never really played something like this for my state. It’s pretty cool to wear the name ‘Pennsylvania’ across your chest." ~ Red Land's Kaden Peifer 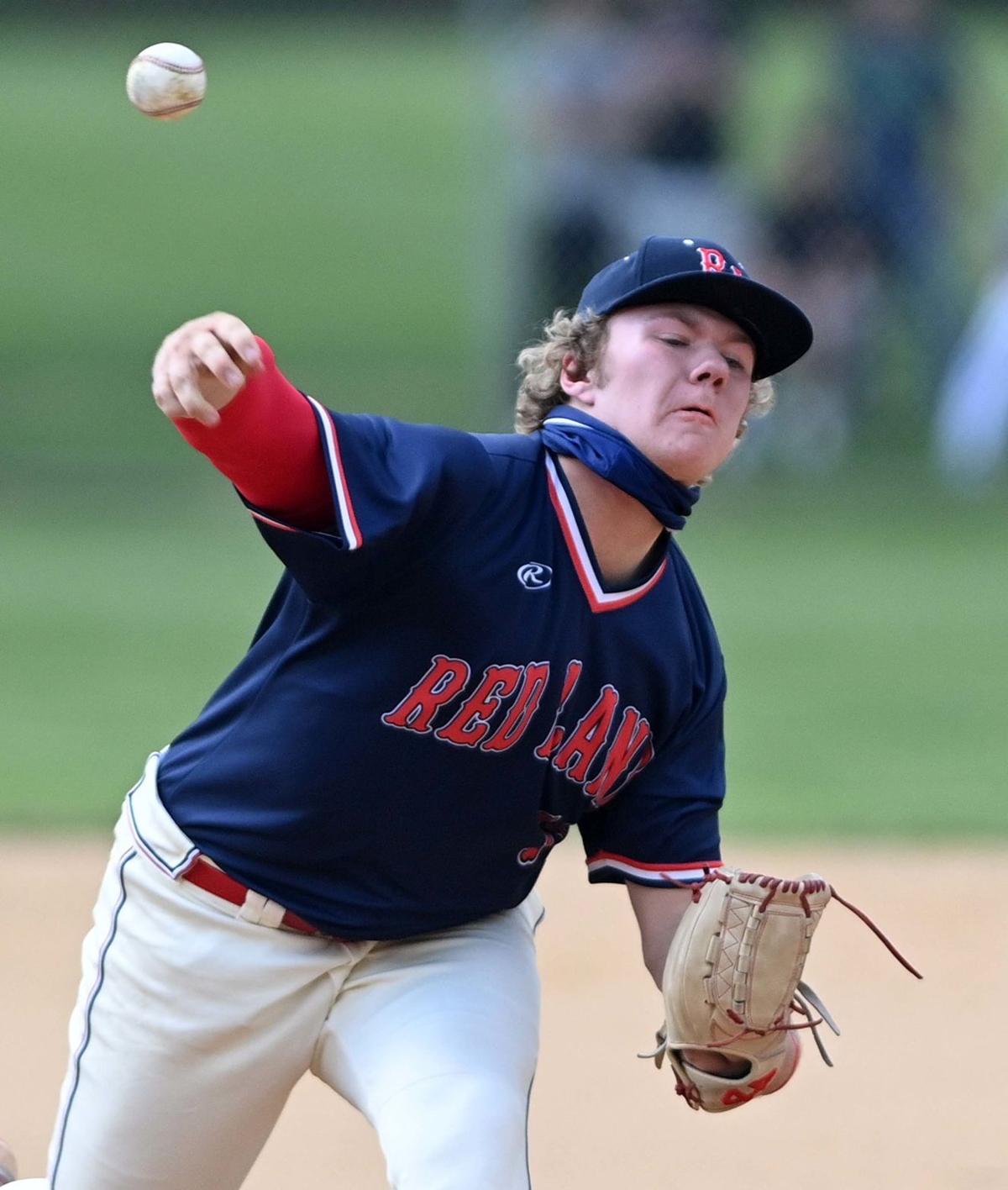 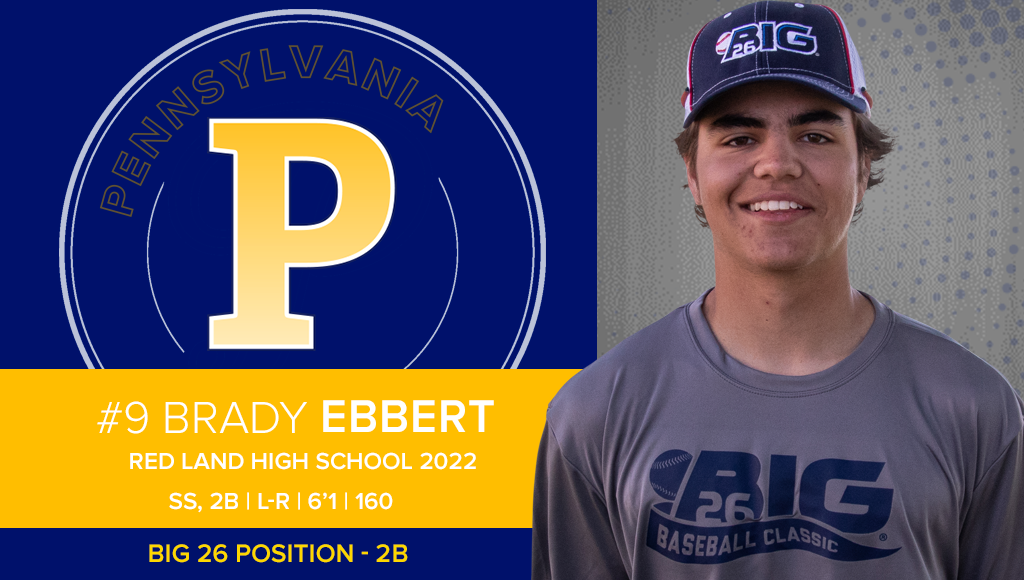 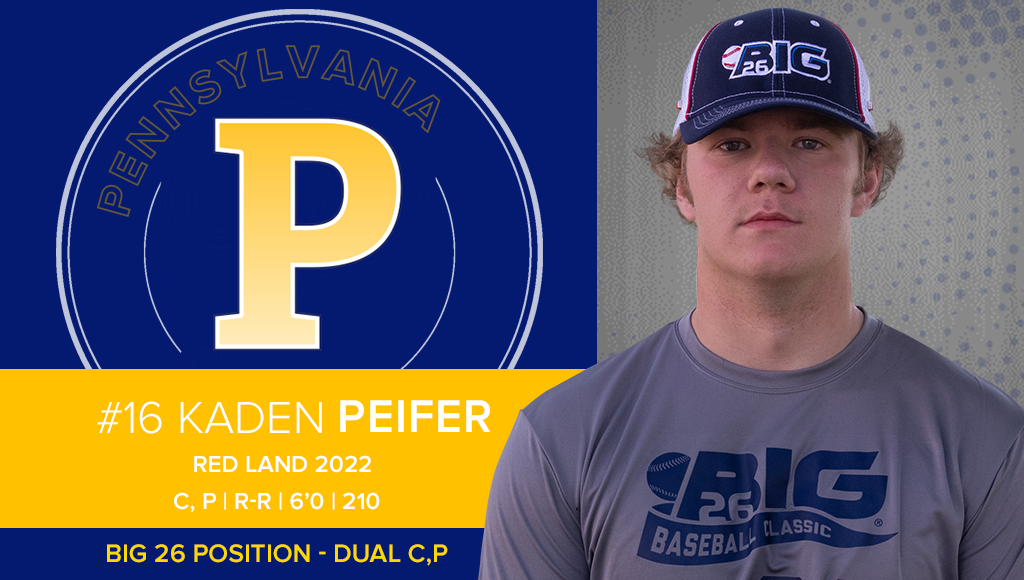 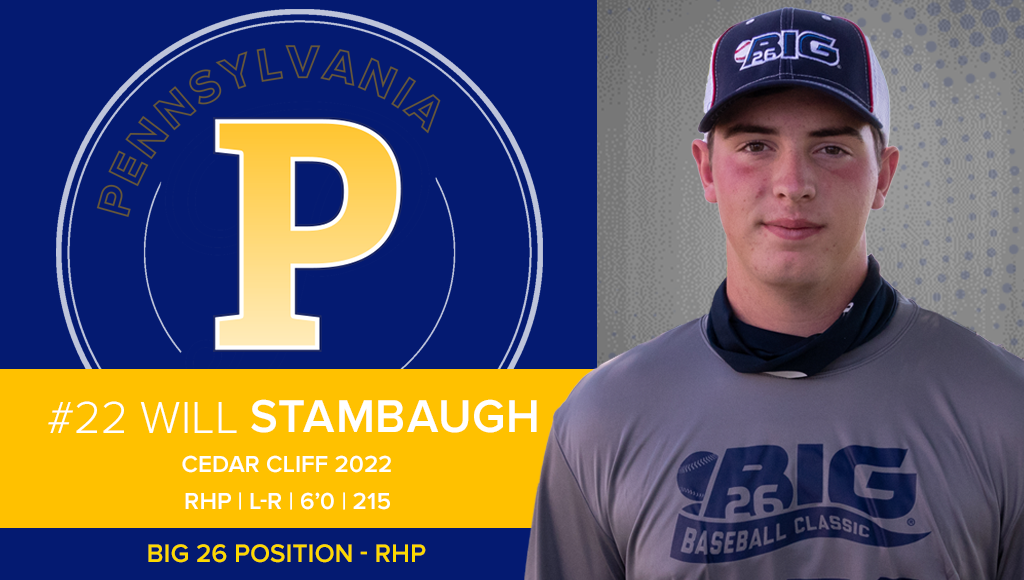 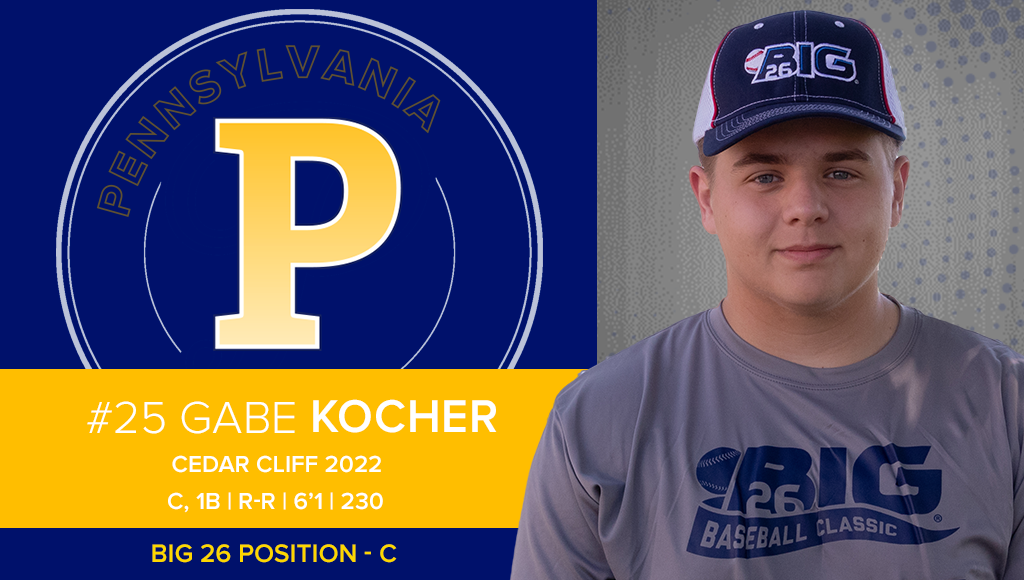