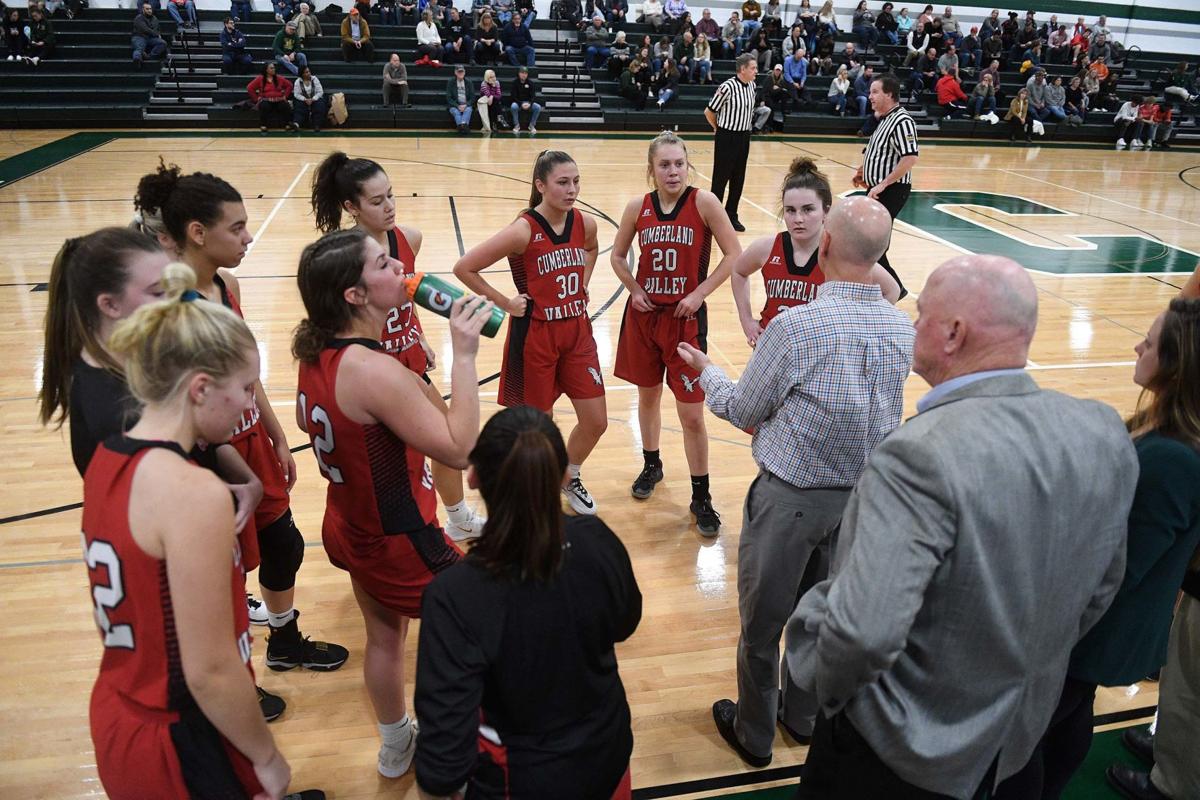 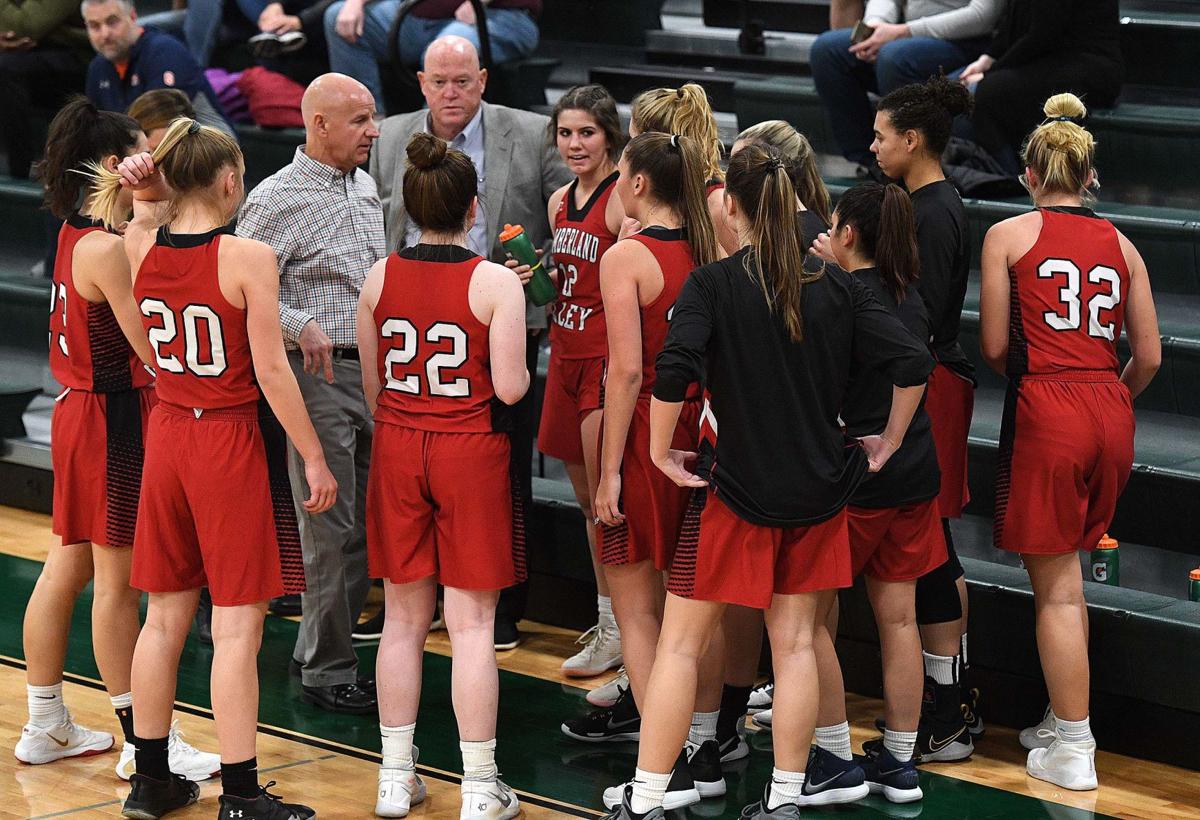 While its fellow Mid-Penn Commonwealth rivals will be gearing up for games and practices before the holiday break, the Cumberland Valley girls basketball team will be taking a different kind of road trip this week.

A trip that leaves Tuesday morning by plane and ends with the team roughly 2,600 miles away in sunny California as the Eagles gear up to play in the Santa Barbara High School Tournament of Champions Gold Division this weekend.

“It’s our way of rewarding them for all of their hard work,” head coach Bill Wolf said. “Every four years we like to take a trip to a really nice location.”

Last season Cumberland Valley won the District 3 Class 6A championship and advanced to the second round of the PIAA tournament before falling 52-48 to Abington. A big chunk of last year’s core returns this season led by LaSalle commit Julie Jekot, Kylie Holcomb, Abbie Miller, along with senior captains Sam Murphy and Hannah Sauve.

'Pretty special': Cumberland Valley back on top of District 3 Class 6A with rousing defensive effort over Dallastown

Wolf and the Eagles’ staff believe these three guaranteed games against top-level competition help prepare the team for long runs in the playoffs.

“I think we’re playing elevated competition that we might not be seeing in our division,” Murphy said. “We won’t know what the teams are like out there. Also, they might be playing differently than they are here and that is something that we might see in the postseason.”

Cumberland Valley’s first game on Thursday evening is against 10-time California state champion Brea Olinda. A potential matchup in the next round with Camarillo, currently ranked 37th in the nation by MaxPreps, looms for the Eagles.

“We always want to try to play one or two games against teams that are better than anyone we see in the state,” Wolf said. “When you’re in a state tournament, on a given night, that shock factor is huge, so hopefully it eliminates that.”

It’s a formula and philosophy Cumberland Valley has used to great success in the past. They challenge their players in top tournaments like the Diamond State Classic in Wilmington, Delaware, or put perennial national powerhouse Riverdale Baptist on their non-conference schedule.

One factor in their games this weekend that will be new to the Eagles will be playing with a shot clock.

“Before we go, we’re going to practice with a shot clock so the girls understand you bring the ball up the court, get set in an offense and you have to take the first available open shot,” Wolf said. “If not, you’re going to have a shot clock violation. It will be interesting.”

“It gets us to learn to play basketball even if a play breaks down,” Sauve said. “The shot clock is good because it teaches us to play one-on-one on the court with our team before the postseason.”

Wolf had a similar experience when he was coaching future WNBA star Alyssa Thomas at Central Dauphin back in 2010, playing against nationally-ranked Bergtraum in New York City.

“We went up there and I didn’t know they had a shot clock,” Wolf said. “We were totally unprepared. We had probably six to eight shot clock violations.

“That’s going to be a challenge. They’re used to playing with a shot clock and we’re not.”

Not lost on the players or coaches is the social aspect and team building over this kind of a trip.

“It’s definitely a good chance to get to know the players that we aren’t as familiar with or are new to the team,” Sauve said. “We’re excited.”

“This trip for these girls is just as you can imagine,” Wolf added. “They are like super pumped and they are ready to have a good time together, as well as get better as a team.”

Having a younger sister who knows what it’s like will help Kelly Jekot.