The National Weather Service confirmed two tornadoes touched down Thursday in Bucks County, including an EF-3 twister that hit in Bensalem and contained top winds of 140 mph. The tornado sent trees falling and debris flying, while thunderous downpours flooded streets and roadways.

“I have been doing this for 34 years, I haven’t seen that sort of devastation from a storm,” said Bensalem Police Public Safety Director Fred Harran.

One of those tornadoes damaged the auto dealership and a mobile home park, news outlets reported.

Four people were injured at the dealership and a fifth was hurt at a nearby business, Harran told reporters in a nighttime news conference. All injuries were considered non-life-threatening, he said.

A video posted on Twitter shows a building at the dealership collapsed, with emergency sirens ringing.

Anthony Perez, an employee at the dealership, told The Courier Times of Bucks County that a weather alert sounded on his phone just before the tornado hit.

“At that point, we were looking for shelter,” he said. “Everything was in a flash.”

Harran said authorities would work through the night to help people secure housing or return to their homes, restore power outages and clear the roadways, which were littered with debris after the tornadoes blew through.

“We’re going to have Friday morning rush hour in that area, which has a lot of traffic,” Harran said.

Severe weather was a concern around the region Thursday, with the NWS issuing warnings in New Jersey and Ohio as well. At least three tornados touched down Thursday in New Jersey, and survey teams are still checking other damage left behind as the storms crossed the Delaware River and moved across the state.

DURANGO, Colo. — Two hunters from Pennsylvania were trying to lure an elk in southwestern Colorado when one of them mistook a bow hunter for p…

Prosecutor charged with raping woman in her home

A divided panel concluded that Facebook is not immune from Fox 29 host Karen Hepp’s claim that the advertisements violated her right to control her public image and reputation.

Even in the hottest U.S. housing market in more than a decade, new home construction has turned into a frustratingly uncertain and costly proposition for many homebuilders.

Even before the pandemic, home booking sites like Airbnb and Vrbo were becoming increasingly popular with travelers. The opportunity to have a…

2 Pennsylvania men charged in January attack on US Capitol

HARRISBURG, Pa. (AP) — Two central Pennsylvania men were arrested Monday and accused of participating in the mob attack on the U.S. Capitol ea…

As of Friday, vaccine providers have administered 12,645,207 COVID-19 vaccines in the state. Pennsylvania ranks ninth nationally in first doses administered. 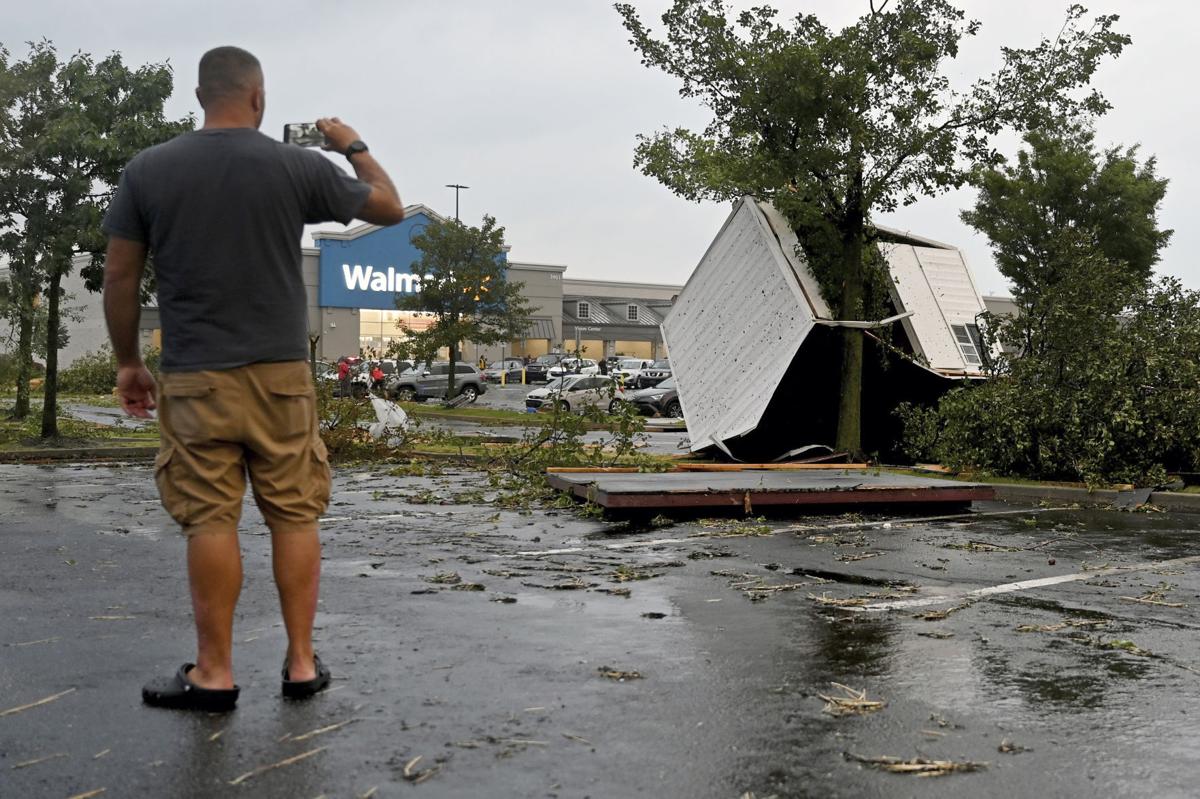 A man takes a photo of the storm damage at the Walmart and Lowe's in Trevose, Pa. Thursday. 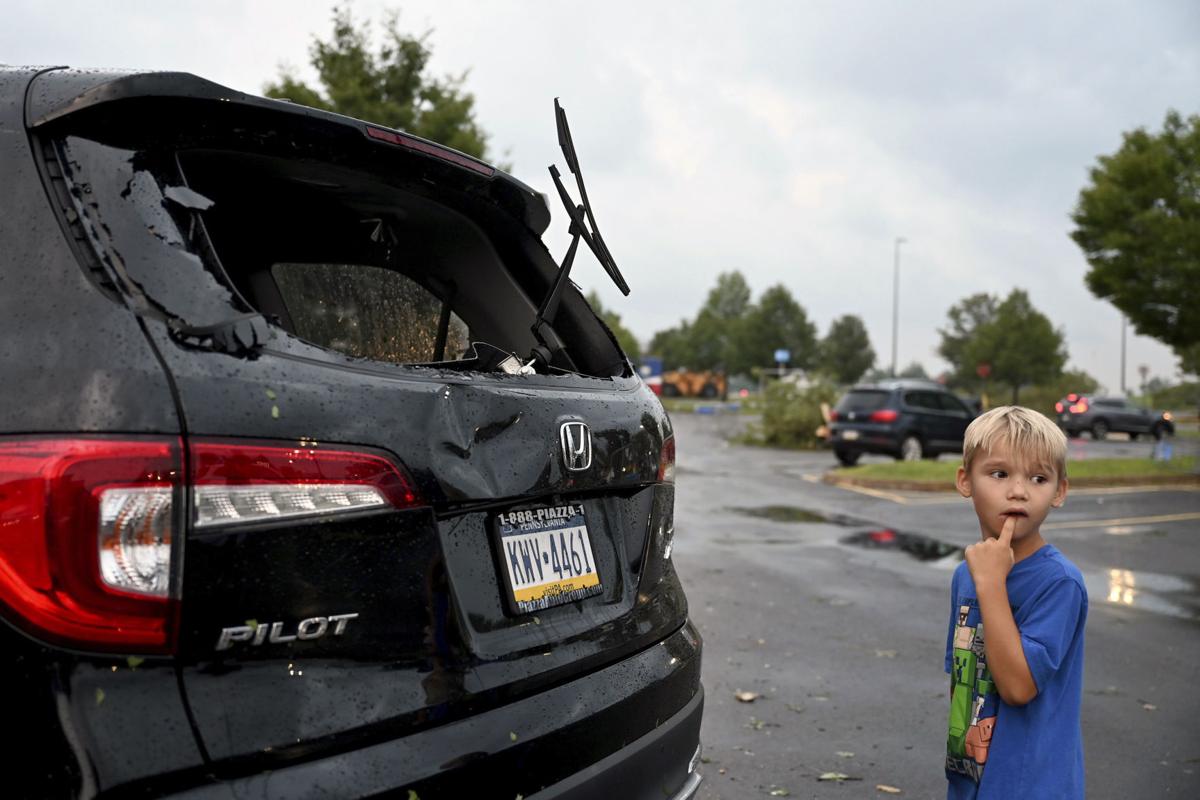 Storm damage to car is seen in a parking lot at the Walmart and Lowe's in Trevose, Pa. Thursday. 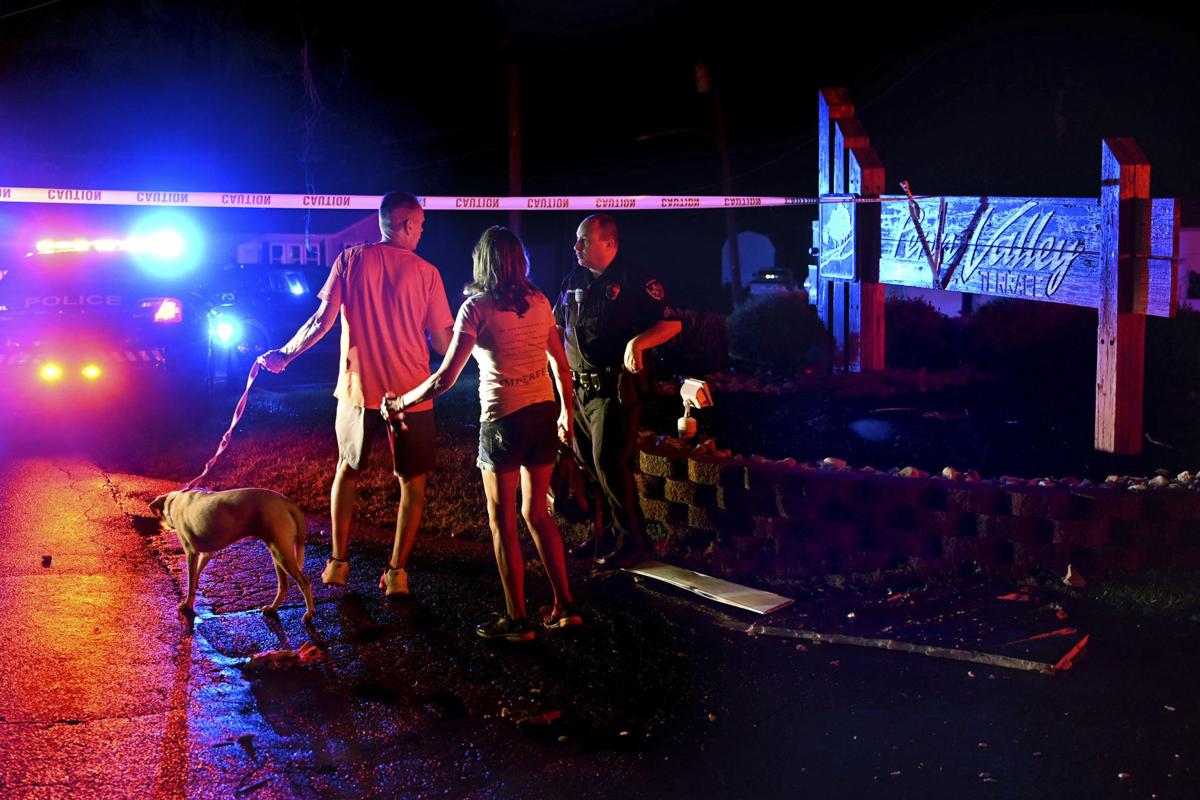 Residents of the Penn Valley Terrace trailer park try to cross police lines to return to their homes after a tornado hit in Trevose, Pa. Thursday. 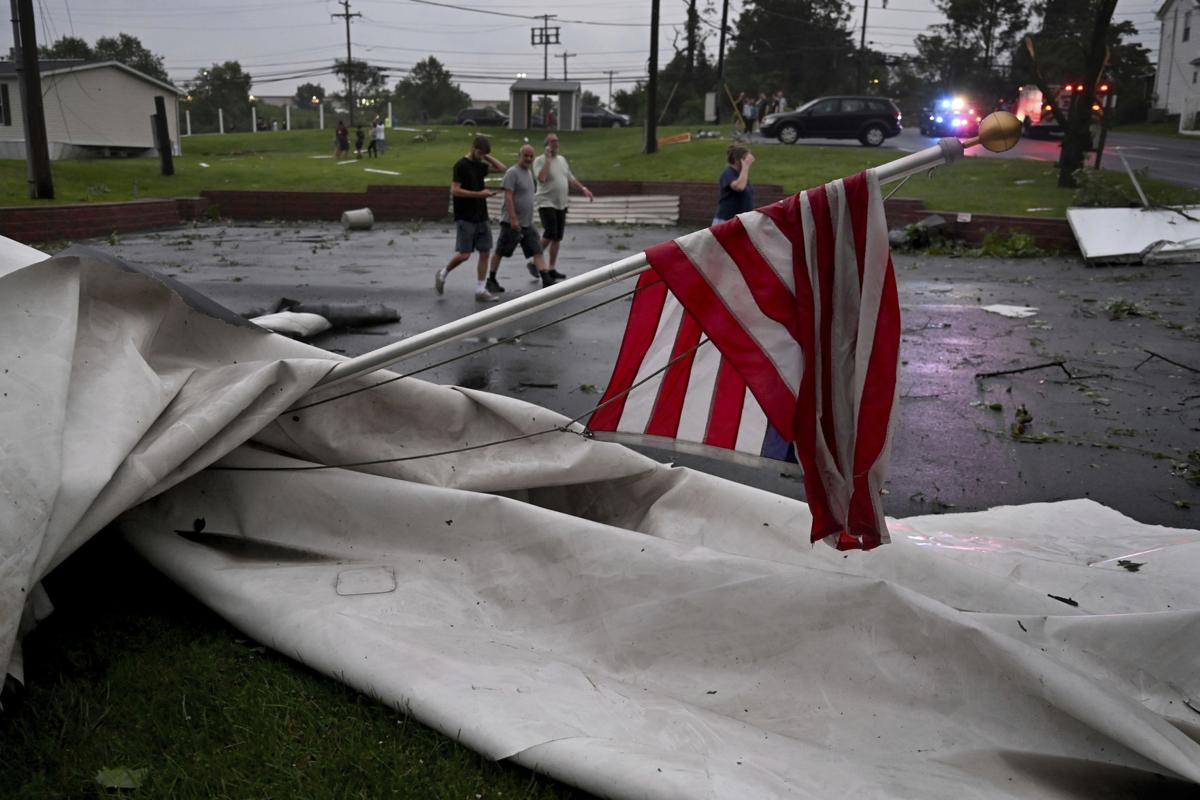 Debris is scattered in the Penn Valley Terrace trailer park after a tornado hit in Trevose, Pa. Thursday. 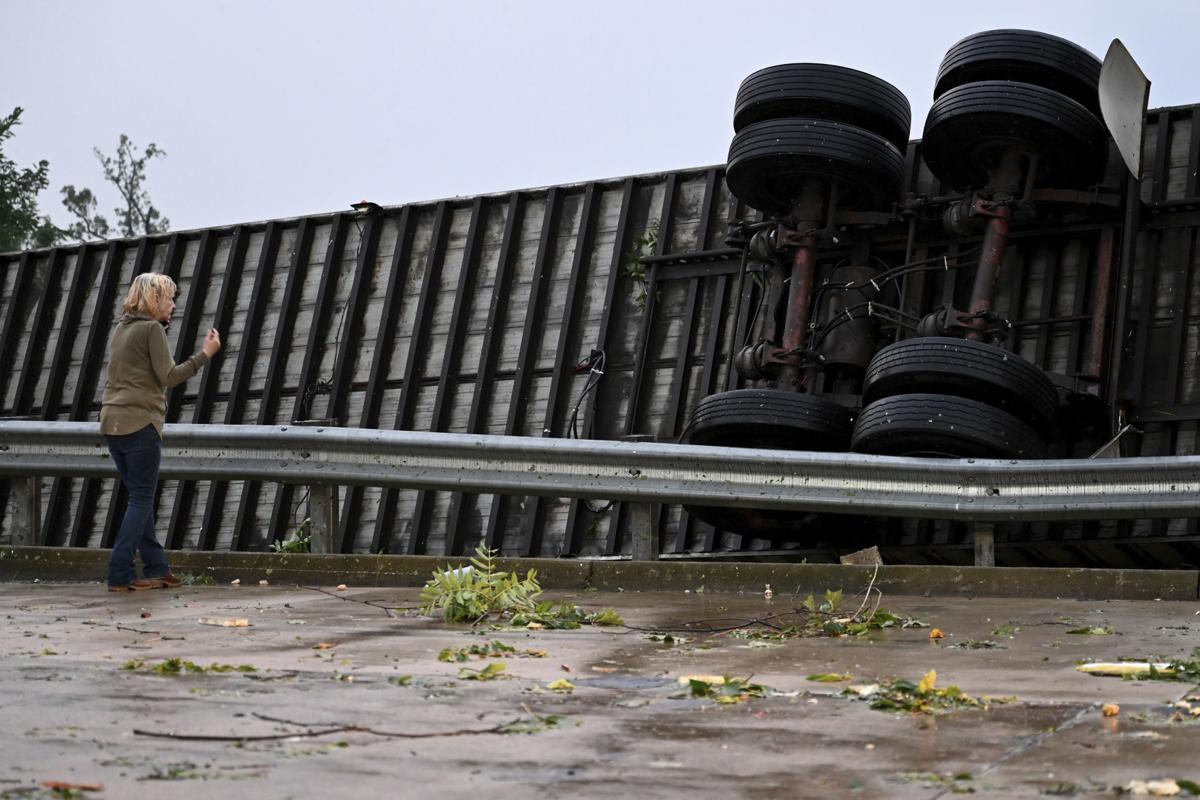 A semi-trailer lies on its side after it overturned during the storm in Trevose, Pa. Thursday. 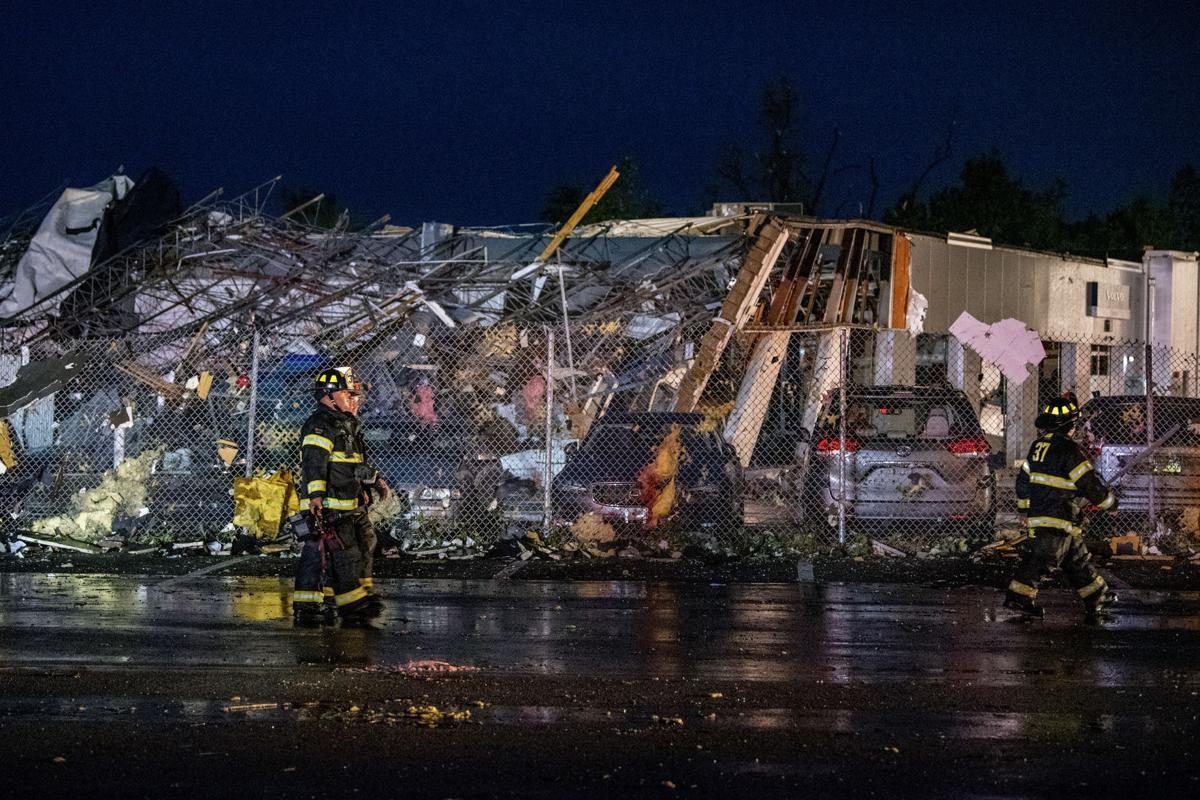 The scene at Faulkner Auto Group service center after a tornado hit in Trevose, Pa. Thursday.