HARRISBURG — A Pennsylvania state senator is suing Pennsylvania’s largest public pension system amid a federal investigation into aspects of the agency’s undertakings, saying agency officials have refused to share documents with her, even though she is a board member.

The effort by state Sen. Katie Muth, D-Montgomery, is being opposed by executives at the $64 billion Public School Employees’ Retirement System, but found support from state Treasurer Stacy Garrity and former Treasurer Joe Torsella, both fellow board members.

“Withholding important documents from a trustee is outrageous,” Garrity said in a statement Wednesday.

Much of what Muth has requested are either documents previously provided to board members or documents that are public records, Garrity said.

Pensions board votes to raise rates for 94K school employees

Torsella said Pennsylvania law is clear that the system’s board members “have an absolute right to review documents to perform their fiduciary duty. Every member of the board is entitled to the records Sen. Muth is seeking, many of which are also public records.”

The lawsuit was filed Tuesday evening by Muth in Commonwealth Court against the retirement system and its top officials.

“To fulfill her duties, and particularly in light of the allegations of wrongdoing that preceded her appointment to the board, Senator Muth has sought access to documents related to the investment operations and contracts of the board,” Muth’s lawsuit said.

Muth’s lawsuit said board members are being asked to vote on approximately $1 billion in investments at Thursday’s meeting, “yet attempts to obtain information, data and documents that in her view could better inform” those decisions were rejected.

The Associated Press has previously reported that subpoenas from federal investigators center on the pension system’s purchases of parcels of land in downtown Harrisburg and its calculations about the fund’s investment performance that help determine the balance of payments into the system by taxpayers and school employees.

On May 7, Muth emailed a request for documents revolving around the spending of some $12 million that system officials had requested to purchase, excavate and prepare the Harrisburg properties, the lawsuit said.

“This lawsuit diverts valuable time, energy, and resources from what we believe is in the best interests of the beneficiaries, which should be the primary directive as we respond to the investigations,” the system said in the statement.

System officials in April confirmed that the agency had been served with a grand jury subpoena for documents by the U.S. attorney’s office in Philadelphia. Garrity has also said federal subpoenas were served on several PSERS management officials.

The PSERS board in April voted to raise contribution rates for tens of thousands of public school employees, fallout from what system officials have called a mistake in calculating the fund’s long-term investment performance.

The investment performance calculation is the subject of at least one of the federal subpoenas and an internal investigation.

The U.S. attorney’s office in Philadelphia has declined comment.

Besides Muth, board members have largely kept quiet publicly since word of the federal investigation became public.

Last month, the Pennsylvania chapter of the American Federation of Teachers called on all PSERS board members — except for Muth, Garrity and Torsella — to resign.

“With the scant information presently available to the public, it is difficult, if not impossible to have any semblance of confidence in the PSERS Board or staff” to ensure the pensions of AFT members, the organization’s president, Arthur Steinberg, wrote.

Rescuers cut off the end of the umbrella, leaving the tip in the woman's chest until a Maryland State Police helicopter could transport her to a hospital.

Authorities found the woman's body on Feb. 1, 1991, in a swampy area of Ward Bayou in Vancleave in Mississippi's Jackson County.

Federal investigators say throughout the siege on the Capitol, Morss rallied, directed and made multiple attempts to organize members of the crowd to push past Capitol guards.

Another jump in prices tightens the squeeze on US consumers

American consumers absorbed another surge in prices in May — a 0.6% increase over April and 5% over the past year, the biggest 12-month inflation spike since 2008.

If the auto industry is to succeed in its bet that electric vehicles will soon dominate the roads, it will need to overcome a big reason many people are avoiding them: fear of running out of juice between Point A and Point B.

The gap between the death rates of rural and urban U.S. residents tripled over the past two decades as city-dwellers enjoyed robust health improvement and drugs and disease pervaded the countryside.

Another COVID side effect: Many kids head to summer school

With her three teenagers vaccinated against COVID-19, Aja Purnell-Mitchell left it up to them to decide whether to go back to school during su…

No audience, new venue, but Westminster dog show barks on

There will be plenty of tradition, pup and circumstance at the Westminster Kennel Club dog show this weekend.

Johnson & Johnson said Thursday that U.S. regulators extended the expiration date on millions of doses of its COVID-19 vaccine by six weeks. 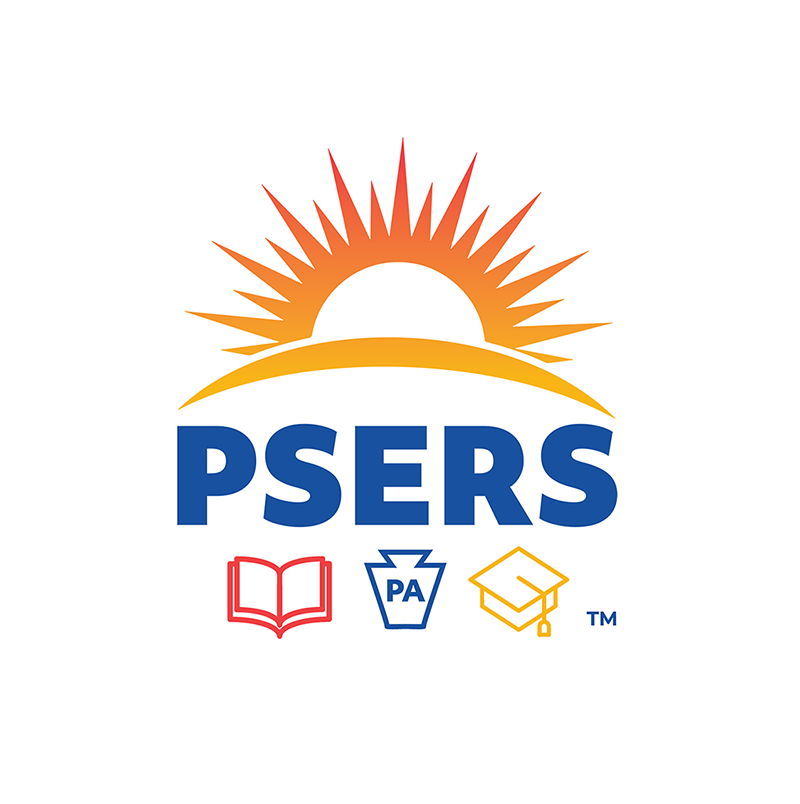 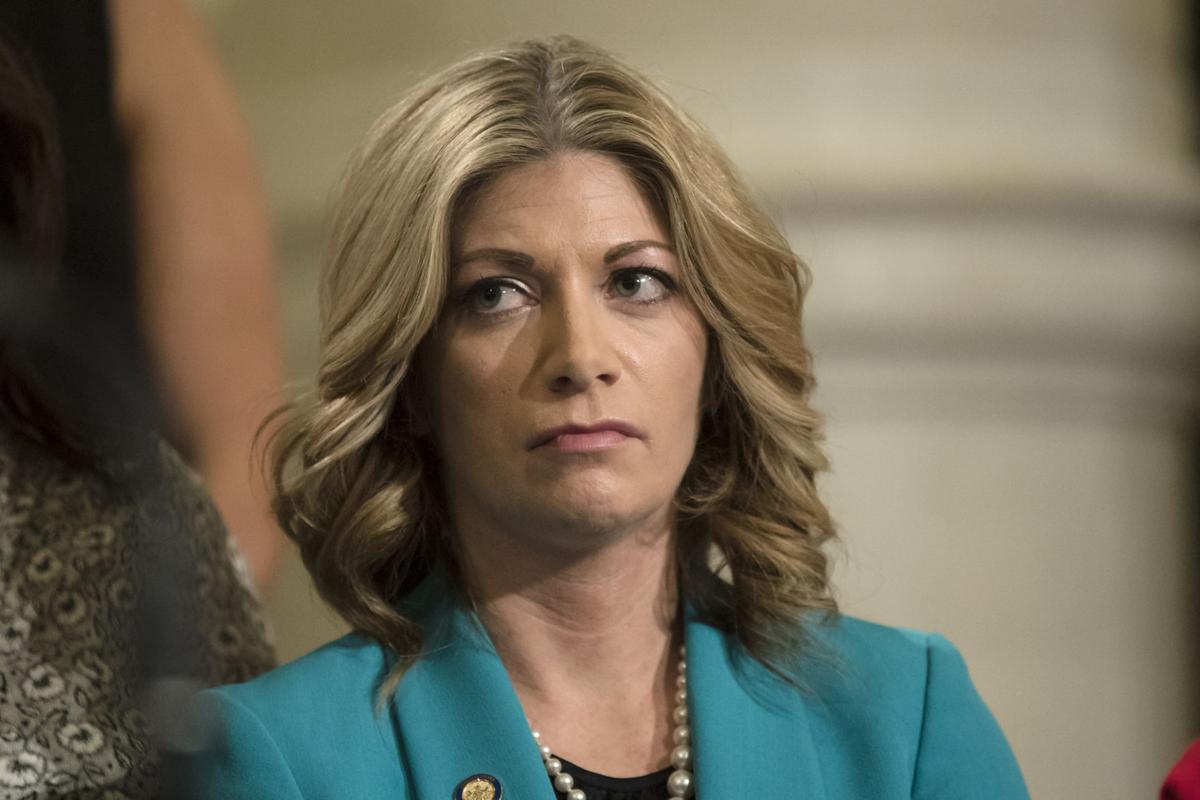