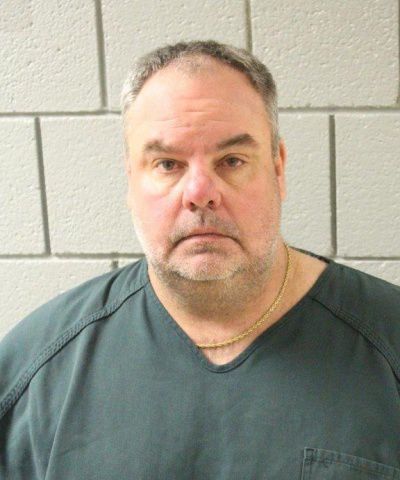 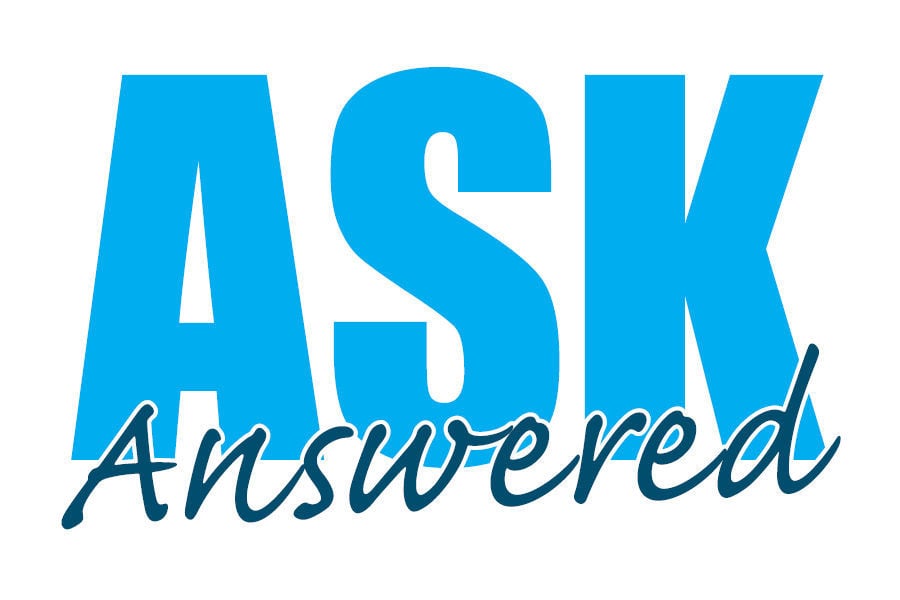 What’s happening with the criminal case against Joey Sullenberger, the softball coach accused of sexual assault?

The January arrest of a softball coach from Carlisle on charges of sexual assault shocked the community.

Carlisle Police said that Joey Vincent Sullenberger, 49, of Carlisle, sexually assaulted at least four teenagers through his role as a private hitting coach at the former Central Penn Sportsplex. He provided one-on-one lessons with teenagers that on average lasted one hour.

What’s happened since the charges against Sullenberger were announced? Well, most importantly, he pleaded “no contest” on Aug. 28 to felony aggravated indecent assault, five counts of felony sexual assault by a sports official, and misdemeanor indecent assault, according to court documents. Fifteen other charges were dismissed.

Sentencing had been scheduled for Nov. 15, but was postponed to a later date that has not been finalized, according to court personnel.

He remains confined to Cumberland County Prison, with bail set at $750,000.

Sullenberger had over 20 years of experience with coaching and hitting lessons, according to the affidavit of probable cause from Carlisle Police. All of the incidents described in the affidavit had occurred in 2018.

In addition to his role with Central Penn Sportsplex, he had coached the Hummelstown-based Susquehanna Valley Slam travel girls fast-pitch softball team and had been hired in September 2018 as the head varsity girls softball coach for Carlisle High School. He was placed on leave by Carlisle Area School District in January and later fired.

Several youth sports organizations quickly distanced themselves from Central Penn Sportsplex in Carlisle, which was founded by Sullenberger and his daughter. The 25,000-square-foot sports complex was later sold and reopened under new ownership as Turf Time Athletics.

Send us your questions

Need an answer? We can help.

The Sentinel wants to know what you have always wanted to know.

Whether it’s politics, crime, history or just something you’ve always been curious about, if you have questions, The Sentinel will look for the answer and provide it in our online blog and as a weekly feature in the Sentinel print edition.

Shoot us an email at frontdoor@cumberlink.com, call 240-7125 or stop by the office to submit your questions.

The best questions will be featured in weekly Ask/Answered columns online and in print.

Catch the latest in Opinion

Get opinion pieces, letters and editorials sent directly to your inbox weekly!

Carlisle's school board is expected to approve the hiring of James Ruff as the Thundering Herd's new softball coach, according to the board's …

Most people are familiar with the largest payroll deductions, such as Social Security and federal and state income taxes. But what about the other assorted acronyms that chip away at your take-home pay?

Newville appears to be the first municipality to set a specific trick-or-treat night when the Newville Parent-Teacher Association set a date in 1955 to “discourage continual activities throughout the season.”

According to Borough Manager Susan Armstrong, some retailers include sales tax as “a matter of internal policy required by their auditors.”

Darrin and Dennis Atlas bring experience to the business: this is their ninth Firehouse Subs location since opening their first store in 2014, according to a news release.

A vehicle that had been left running was stolen Wednesday in Lemoyne, according to West Shore Regional Police.

Middlesex Township police are looking for a "suspicious" woman captured on a home security camera on MacArthur Drive in the Keystone Arms development.

A later inspection of one vehicle showed it had 18 failing inspection violations, but had received a new inspection sticker anyway, according to an affidavit of probable cause.

Ask/Answered: What's being built in Plainfield?

Anyone who drives through Plainfield in West Pennsboro Township on Route 641 and looks to the south will likely see large mounds of dirt and heavy construction vehicles busy at work in a field.

Ask/Answered: Wet, but not cold, winter on its way

The current weather pattern – active in terms of precipitation but with moderate, rather than cold, temperatures – is likely to continue into 2020.

At least six Pennsylvania counties charge "rent" to inmates, a practice some say saddles prisoners with debt upon release.