JASPER, Canada — Canadian officials have an important message for drivers: "Do not let moose lick your car."

Yes, you read that right. Officials in Jasper, an alpine town in Canada's Alberta province, have put up signs asking motorists to avoid allowing moose to lick the salt, a treat moose find hard to resist, off their cars.

"They're obsessed with salt, it's one of the things they need for the minerals in their body," Jasper National Park spokesman Steve Young told CNN. "They usually get it from salt lakes in the park, but now they realized they can also get road salt that splashes onto cars."

At Jasper National Park, where people often park on the side of the road in hopes of catching a glimpse of the moose, letting the animals near your car is actually a serious danger, officials say.

Here's 2016 footage of one moose encounter, filmed in Alberta, Canada:

By allowing moose to lick the salt off your car, they will become habituated with being around cars, officials say. That poses a risk to both the animals and the drivers who can accidentally crash into them.

"Moose and cars are not a good mix. If you hit the moose with your car, you take the legs out from under it and it's going through your windshield," Young said.

The best way to stop a moose from coming close to your car is simply driving away when you see them approaching, he added.

Another important warning Young and other officials continue to emphasize is the importance of staying inside your car and avoiding any interactions with wildlife, including moose.

While other animals typically run away when humans approach, moose will stand their ground and charge if they feel threatened.

"We've been seeing a lot more moose lately. The wolf population is decreasing, which means there's fewer predators, and the moose population is going up as a result," Young said. "This also means people need to be respectful and give them space."

Visitors are not allowed to feed, entice or disturb wildlife in national parks, and violators could face fines up to $25,000, he added.

Here are some great wildlife pictures from around the world, courtesy of Lee Enterprises' Destinations Travel Photo Contest:

School in the Bahamas

The Supreme Court on Monday brought an end to lawsuits over whether Donald Trump illegally profited off his presidency.

With a slew of executive orders, President Joe Biden served notice Thursday that the nation's COVID-19 response is under new management and he's demanding progress to reduce infections and lift the pandemic.

Your Thursday morning headlines: Biden wastes no time moving on national virus strategy; A-listers turn out for Biden-Harris; and there's a Powerball winner. Get caught up.

The Senate has rejected a Republican attempt to dismiss Donald Trump's historic second impeachment trial, allowing the case to move forward but also foreshadowing that there may not be enough votes to convict him.

President Joe Biden has signed a series of executive orders from the Oval Office hours after his inauguration. He said there was “no time to start like today.”

Your Tuesday morning headlines: McConnell backs off filibuster fight with Schumer; wintry weather in the Midwest; another Twitter ban of Trump ally. Get caught up.

How Trump’s presidency impacted his businesses 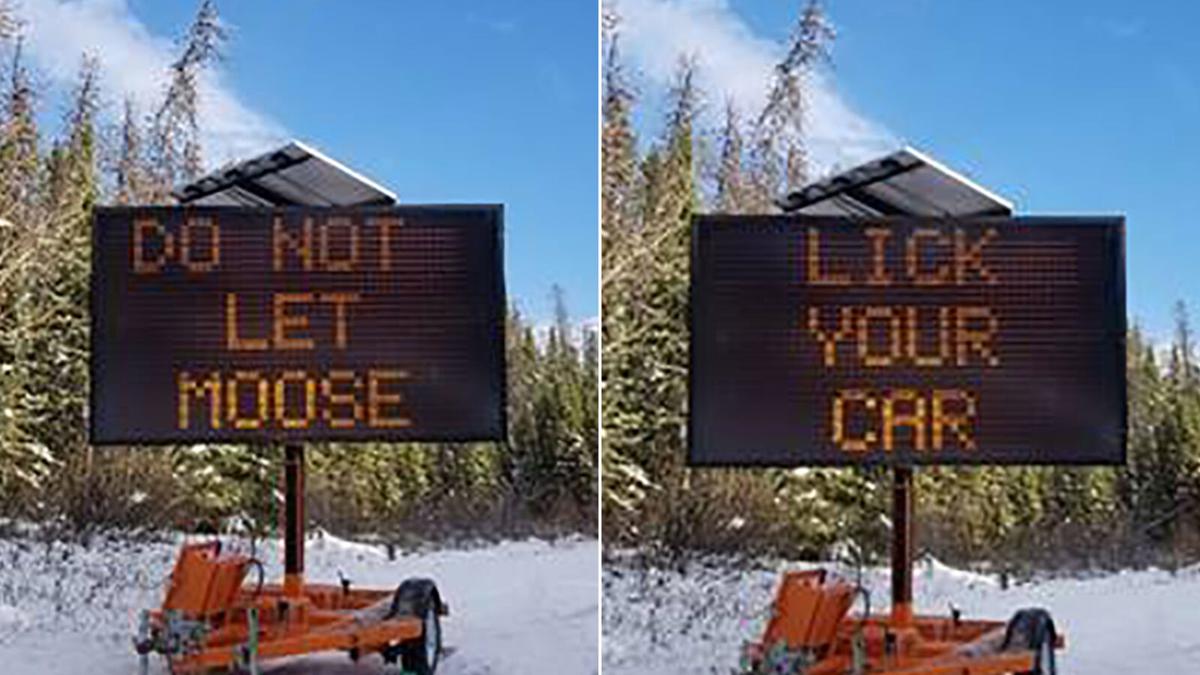 Officials in Jasper, a town in Canada's Alberta province, have put up signs asking motorists to avoid allowing moose to lick the salt off their cars. 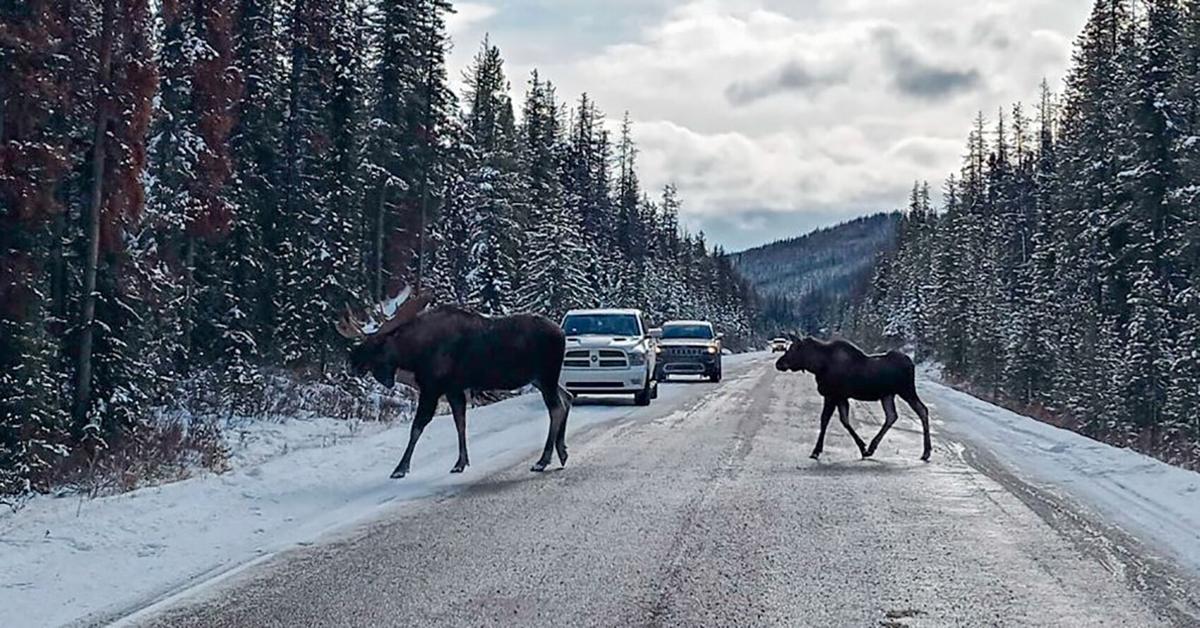 Moose walk across a road at Jasper National Park in Alberta, Canada. People often park on the side of the road in hopes of catching a glimpse of moose.