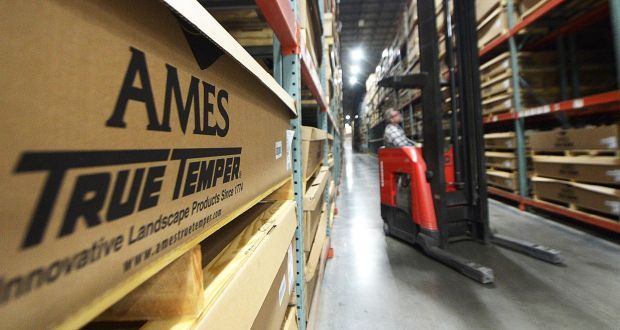 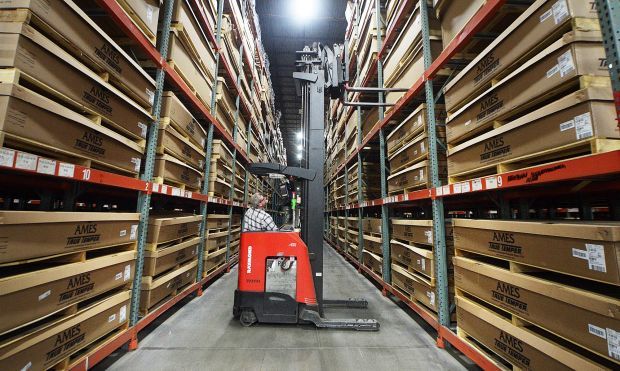 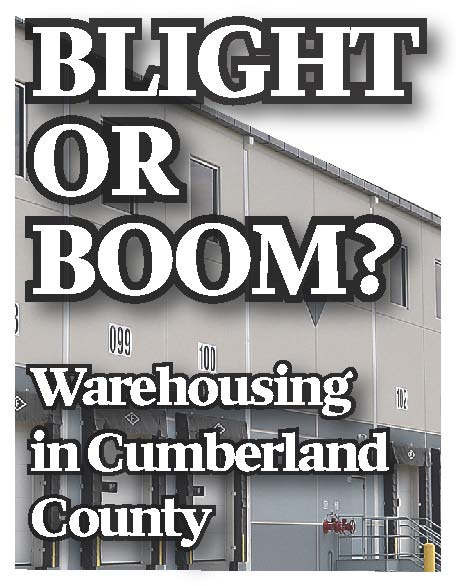 By Tammie Gitt, The Sentinel

Since the early 1990s, the landscape west of Carlisle has undergone a steady transformation from primarily open space to sprawling warehouse complexes.

As another acre of land is developed, a debate continues to grow over the benefits of economic growth vs. its impact on the area’s quality of life.

Critics say the region loses a bit of its history with each warehouse that pops up, which also means more traffic, a decrease in property values and rising levels of noise, light and air pollution.

These issues have taken center stage over the past nine months as Goodman Birtcher tries to advance its plans for a nearly 2-million-square-foot logistics center near the Exit 44 interchange of Interstate 81.

The proposed center originally included land in four municipalities — Carlisle Borough and South Middleton, Dickinson and West Pennsboro townships. The portion that was to be in West Pennsboro Township was removed from consideration in March amid concerns about the potential for increased truck traffic on Ritner Highway.

But while the Goodman Birtcher project is the lightning rod that rekindled this debate, the issues extend beyond a single project at a single point in the county.

This is a debate Cumberland County will continue to wrestle with as the Midstate grows in importance as one of the crossroads of commerce in the Eastern United States.

In a series of stories that ran May 31-June 2 in The Sentinel and on Cumberlink, Blight or Boom? Warehousing in Cumberland County, reporters at The Sentinel investigate the positive and negative aspects of the proliferation of warehouses in the Midstate.

Today’s stories focus on the effect of warehouses on the economy in Cumberland County, the types of jobs the warehouses offer, the skills required for those jobs and the volume of truck traffic passing over area roads.

On Sunday, we take a look at where the region stands in terms of air quality with a special look at anti-idling laws and the effect the laws have had on emissions. We will also look at the feasibility of an inland port in the Carlisle area and provide a closer look at Goodman Birtcher, the company behind the latest proposed warehouse center.

The series concludes Monday as we explore places where history and warehouse development collide, looking at properties lost and endangered by the growing industry. We’ll also take a look at retail development, which is often touted as an alternative to continued warehouse development, and investigate how much vacant warehouse space exists and whether that might be an indicator of a slowing demand for such facilities.

Our View: Support for warehouse growth

The Sentinel’s editorial board supports continued smart growth of warehouses in Cumberland County.

In a three-day series of stories beginning Saturday in The Sentinel and on Cumberlink, Blight or Boom? Warehousing in Cumberland County, repor…

CARLISLE — Sitting at a major crossroads in Pennsylvania, strategically placed in the Northeast section of the country, Cumberland County has …

Blight or Boom?: Study essential to determine effect of warehouse on traffic

Blight or Boom?: A focus on jobs

Warehousing and storage facility jobs made up more than 4 percent of all employment in Cumberland County last year, with those jobs paying an …

Blight or Boom?: Opponents have questions on water, air and why here?

DICKINSON TOWNSHIP — Looking out across her farm, Michelle Line sees the family’s fields, cows and a treeline.

Blight or Boom?: The inland port of Carlisle?

Carlisle is already a Midstate transportation hub of national importance, but could becoming an inland port provide more economic stability an…

Government officials have credited fine particulate matter or PM2.5 for environmental issues, including acid rain and haze, but it’s the argue…

It’s no secret that there is vacant warehouse space in Cumberland County — 5.6 million square feet, according to one Midstate official — and c…

Warehousing and logistics have become the predominant industry near the Exit 44 interchange of Interstate 81 on the western end of Carlisle, a…