Cumberland Goodwill EMS Assistant Chief Nathan Harig spends a lot of time around new EMTs, but he wasn’t expecting them to show up on his doorstep one night.

As it turned out, they were at the wrong house but didn’t know because they couldn’t find the correct home’s address number.

“That can really slow us down if we’re trying to get to a patient quickly,” Harig said.

A flyer was recently circulated in Carlisle by a business offering to paint address numbers for a fee on the curb. Officials said putting numbers on the curb is a bad idea because they won’t be easily seen by emergency workers.

However, the premise printed on the flyer — “Can 911 find your address when every second counts?” — is a legitimate concern.

For whatever reason — possibly aesthetics, Harig ventured, or simple neglect — many homes don’t have easily visible address numbers. Every couple of months, an EMT or paramedic has to ask 911 to ask the person with the emergency to help them find the house, he said.

When a home doesn’t have visible signage and an emergency occurs, it isn’t only the people inside whose lives are in danger.

“We can actually put ourselves at risk if you knock on the (wrong) door early in the morning and people don’t know what you’re doing,” Harig said.

First responder assaults not 'part of the job,' should be prosecuted, EMS leaders say

If Cumberland Goodwill EMS transports you in an ambulance, you may see a new sign on the wall with a piece of advice.

Visible house numbers can also be helpful to other people trying to find your home, such as UPS drivers, said Ron Hamilton, a South Middleton Township supervisor, emergency services administrator and emergency management coordinator for the township.

Failure to post your address can be a violation of borough or township code. South Middleton Township, for example, requires all new homes and businesses to display numbers you are able to see from the street, Hamilton said. Carlisle follows the International Fire Code’s requirements, which include visible house numbers, according to Fire Chief Jeffrey Snyder.

Since visible house numbers are a good idea, should you go ahead and have your number painted on the curb as the flyer suggests?

“Heck, no,” said Hamilton, and Harig and Snyder agreed. Such numbers are hard to see, can be easily blocked by parked cars, and disappear if there is snow on the ground, they said.

“The curb painting is something that would get pretty much ignored on every call,” Harig said.

Better together?: From fire to police, emergency service providers face specter of regionalization

It’s becoming a reality in Shippensburg, under discussion in Carlisle, and causing waves in Mechanicsburg. Discussions range from fire and EMS…

Signs should instead be closer to eye level, either on the house itself or on a sign.

According to Carlisle Borough, the numbers should be at least four inches high and one-half-inch wide, use colors that contrast with the background, and have an unobstructed view from the street.

Union Fire Company in Carlisle and Citizens Fire Company in Boiling Springs and Mount Holly Springs will provide signs for a small fee that have a green, reflective background that makes the numbers visible when headlights shine on them, Hamilton said. They can be mounted directly to the home or attached to something else. Companies such as Home Depot also sell house numbers.

Also, make sure your house number isn’t blocked by landscaping or a wreath on your doorway, Harig said.

Extended and shared driveways pose an additional problem, especially in rural areas, Hamilton and Harig said. They suggested posting a sign at the entrance to the driveway, and possibly also on the house if you have a shared driveway.

It is also important to give 911 dispatchers any information that could alleviate confusion for first responders, Harig said.

“Be as descriptive as you can with the 911 operator,” he said. “Give them the color of your house, give them any distinguishing features.”

When you call 911, you should give the dispatcher the street address, municipality (township or borough) and your specific location in the building, according to information provided by Cumberland County spokeswoman Samantha Krepps. The municipality is important because there are several road names that refer to multiple roads in the county. If you don’t know the municipality, give dispatchers the name of a nearby road, intersection or landmark.

There were no injuries but four people were displaced in a second-alarm structure fire in New Cumberland on Monday evening, according to emergency officials.

An unusual sales pitch that drew the attention of Carlisle Borough gave me the opportunity to write about a personal pet peeve: homes that don… 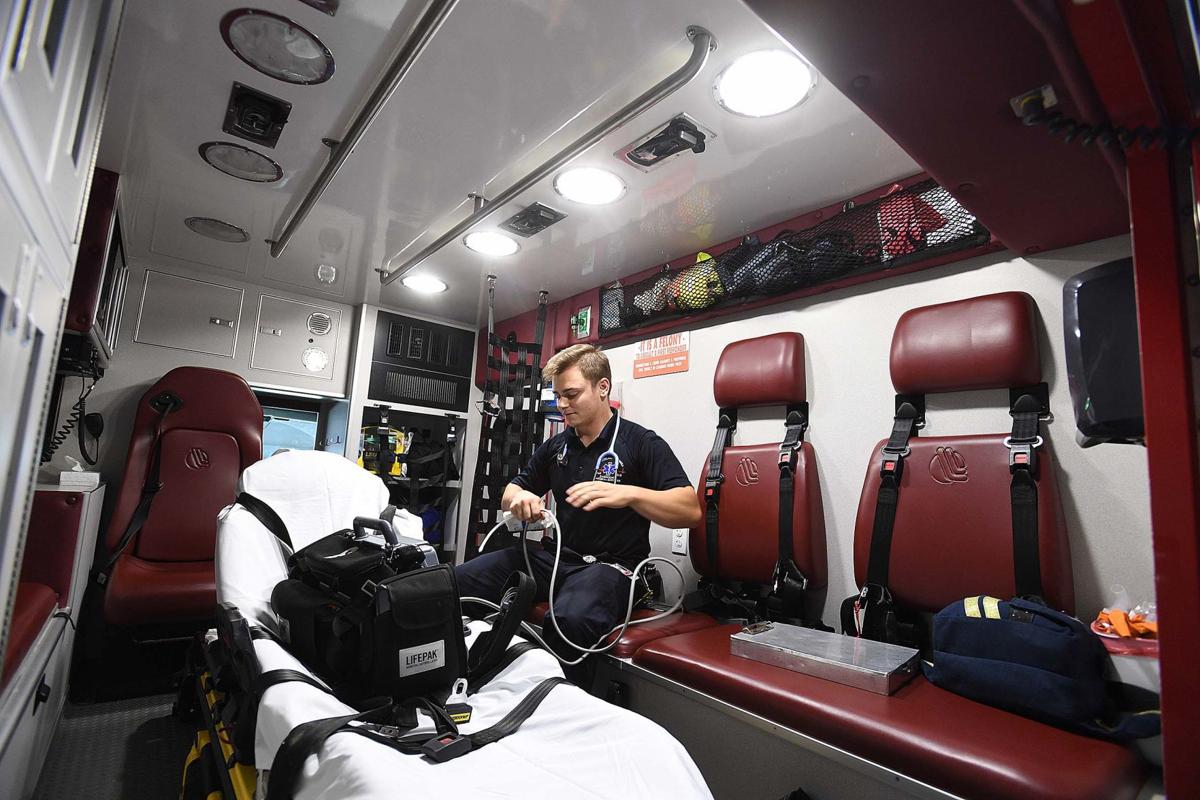 Brandon Shumberger, EMT for Cumberland Goodwill EMS in Carlisle, works in the back of one of their ambulances. 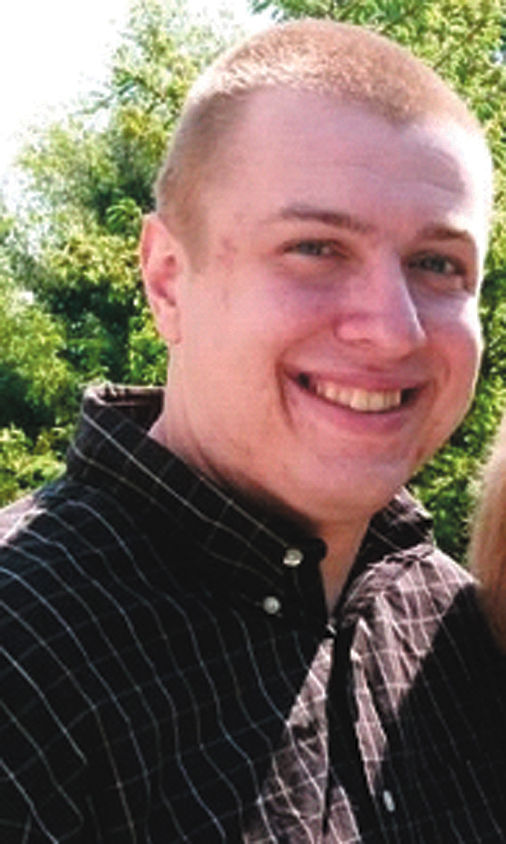 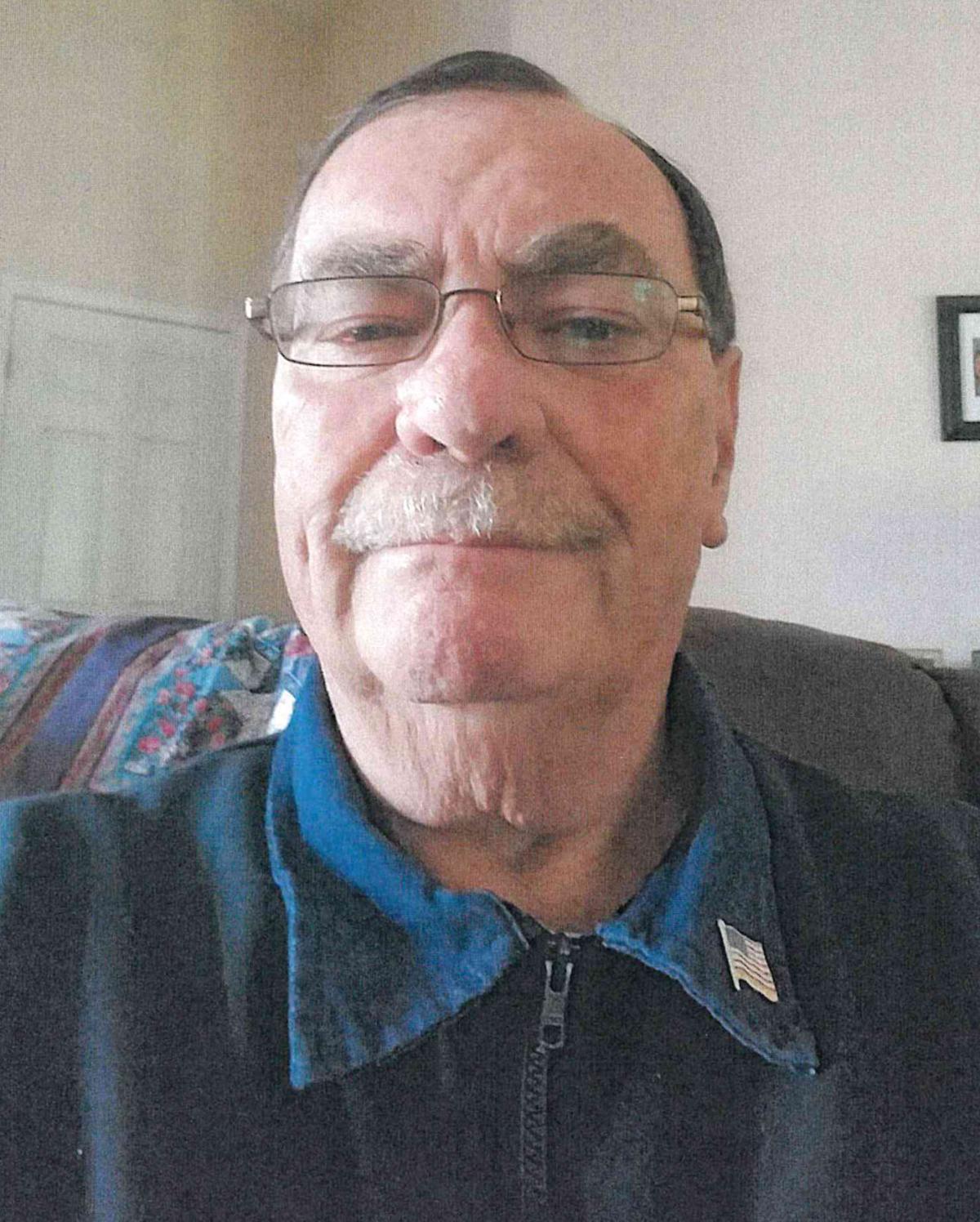