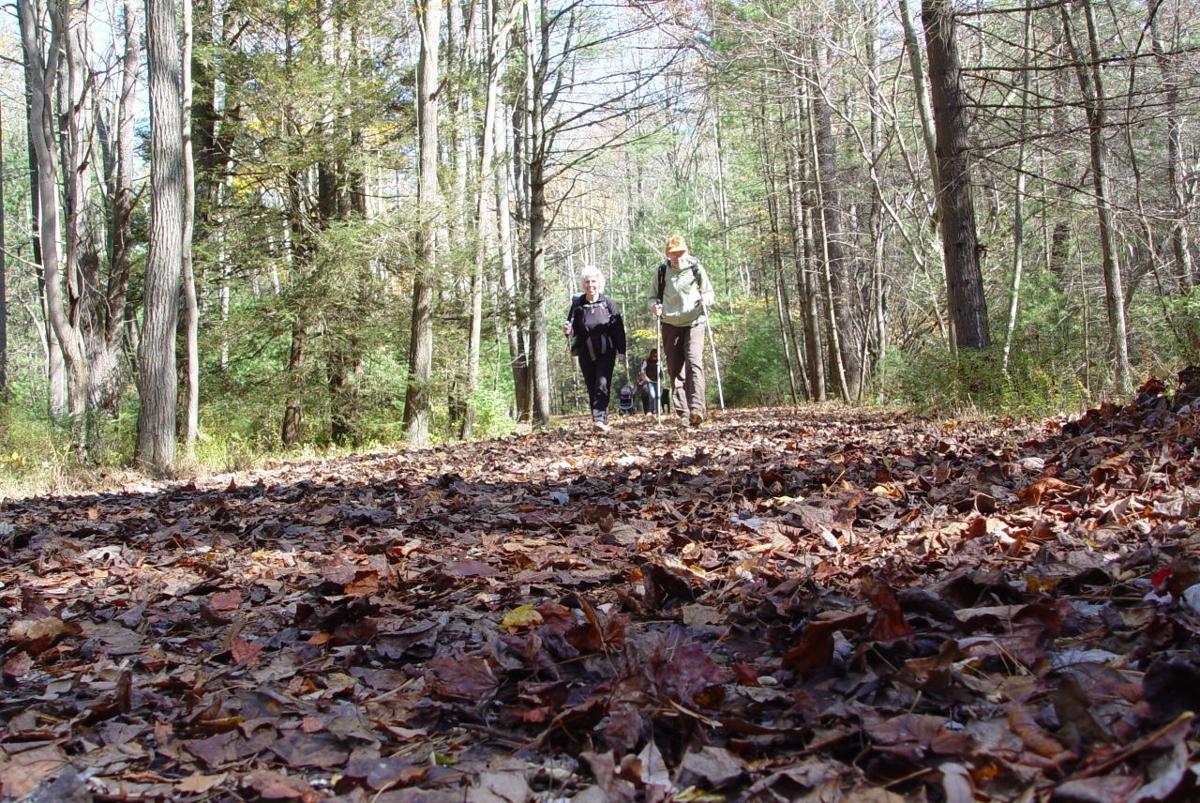 The Appalachian Trail runs through multiple municipalities in Cumberland County. 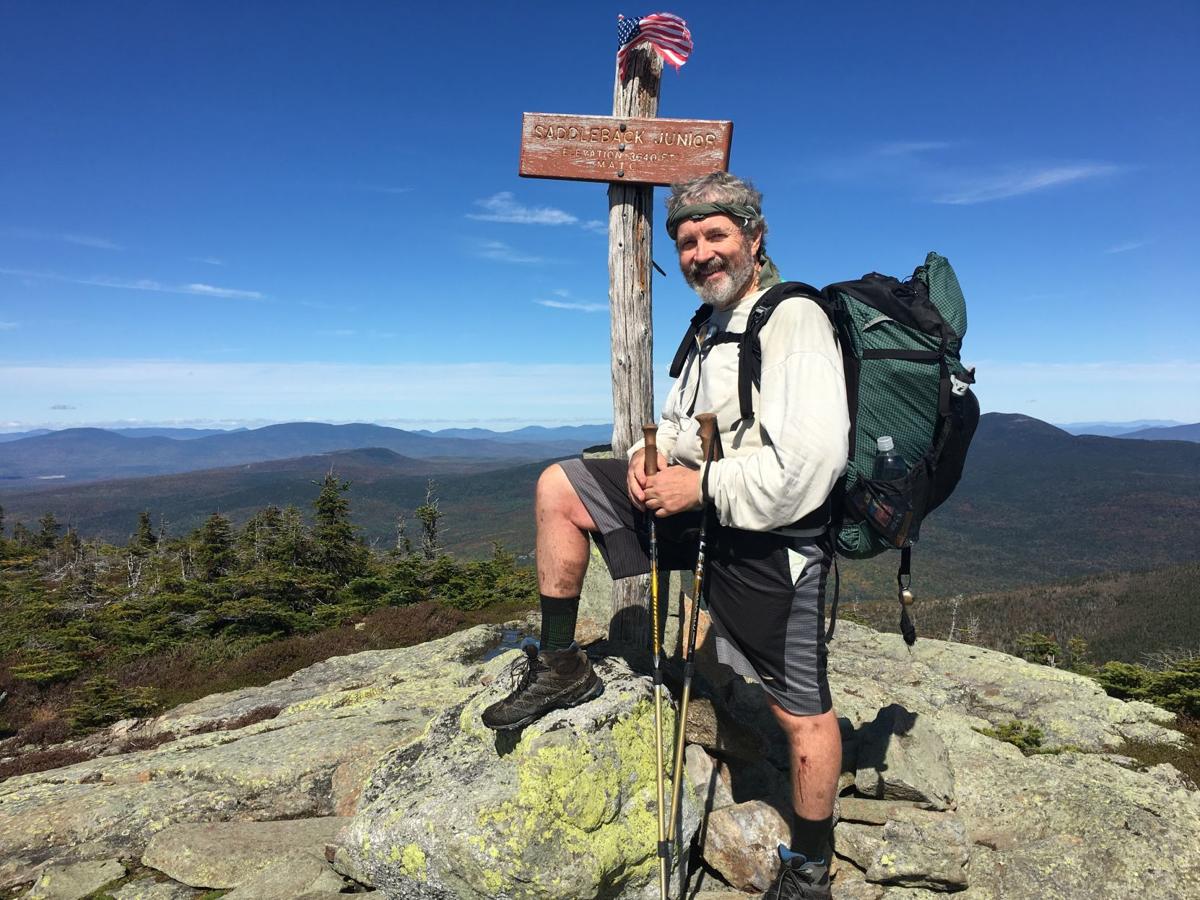 Jack Faires completed a flip-flop thru-hike of the Appalachian Trail in about 11 months. 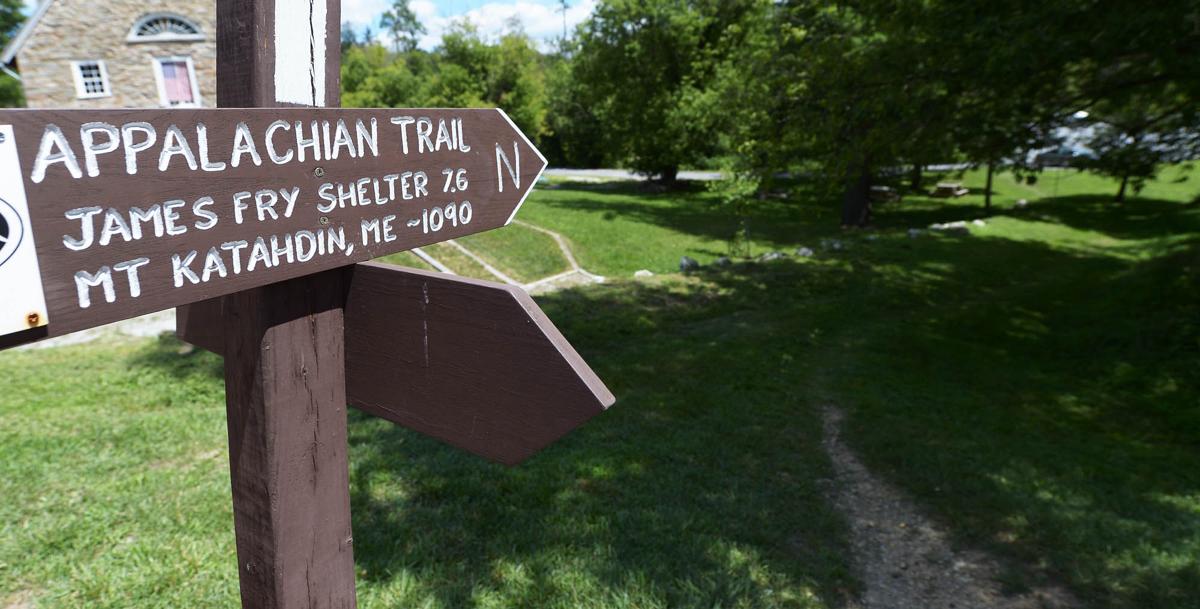 This story has been updated to correct the location of the murder committed in 1988 by Stephen Roy Carr.

There are things to worry about when hiking the Appalachian Trail, but violence isn’t one of them, according to several local hikers.

The trail community suffered a blow on May 11, when police say James L. Jordan used a knife to kill one hiker, injure another, and threaten several more in southwest Virginia.

“The camaraderie on the trail is strong and it almost feels like someone is attacking your family when you hear about something like that happening,” said Jen Gregoris of Carlisle-based Appalachian Running Company in an email.

Murders have happened before on the Appalachian Trail, including in central Pennsylvania. In 1990, Paul David Crews killed two hikers at the Cove Shelter near Duncannon, raping one of the hikers before killing her. Two years previously, Stephen Roy Carr shot two women in Michaux State Forest, killing one.

While such incidents garner media attention, they are relatively rare.

According to statistics compiled by long-distance hiking publication The Trek, 10 people have been murdered on the trail since 1974. Given that more than 3 million people access the trail per year, the per capita murder rate is nearly 1,000 times lower than the United States overall, The Trek concluded.

“You’re probably in greater danger driving to the trail head than on the trail itself,” said Joe Neville, executive director of the Mechanicsburg-based Keystone Trails Association.

For the past couple of weeks, hikers along the Appalachian Trail had been warning each other about a hiker who was threatening other hikers wi…

The trail is policed by what Jordan Bowman of the Appalachian Trail Conservancy called an “intricate tapestry” of agencies.

The vast majority of its path is on publicly protected land — state and federal parks, forests and gamelands — and is policed by the agencies in charge of those areas. However, the agencies share law enforcement duties with local and state police.

For example, Pennsylvania state park rangers would be the first responding officials in sections of the trail within state parks, but would typically yield to state police for a serious crime, DCNR spokesman Terry Brady said.

Boiling Springs resident Jack Faires, who has thru-hiked the trail, recalled hiking it in Smyth County, Virginia, when a woman went missing (she was later found in good condition). While police were looking for her, he encountered cars for five sheriff’s deputies, the sheriff’s car and a park ranger’s car.

“If you need help, the cavalry shows up,” he said.

“I feel completely safe (on the trail). You’re (safer) in the woods than running on the road or in town,” said Brett Wiley of Appalachian Running Company in an email. “It’s just a perception that the woods are more dangerous or scary but there is very little danger in the woods.”

“You’re probably in greater danger driving to the trail head than on the trail itself." — Joe Neville

Faires said one incident in Virginia isn’t going to make him start worrying about other hikers.

“You always feel safe when you’re on the trail,” he said.

What concerns him instead are hazards like ticks, snakes, dehydration and falls that cause injury.

His worries may be more rational. About 5 percent of trail thru-hikers contracted Lyme disease in 2016, according to Appalachian Trail Conservancy statistics reported by The Trek. Nearly 40 percent of northbound hikers who drop out by Damascus, Virginia, do so because of injury.

It would concern Faires if he saw someone on the trail who didn’t look like a hiker, he said — for example, someone in Maine wearing a T-shirt and sandals and without a backpack.

Gregoris said the incident doesn’t make her feel less safe, but did lead her to think about what she would do in a similar situation.

While cellphones do not get service at every point along the trail, they do in many places, including most sections in and near Cumberland County, Neville said.

Because of the sense of community formed on the trail, several hikers said the Virginia murder did impact them emotionally.

“I knew many of those hikers (that) were in that area of Virginia at the time, and it saddened me to hear that a fellow hiker had lost his life as a result of the attack,” Gregoris said. “Both the trail running and hiking community are made up of some of the most amazing people you will ever meet.”

In some ways, this sense of community can help keep the trail safer. In the weeks preceding the murder, hikers used social media and apps to warn each other about odd and aggressive behavior by Jordan.

On the other hand, it’s possible to become too trusting because of the friendliness and openness people express toward one another, hikers said.

Faires recommends considering the SPOT notification device that allows you to send updates to your family and has an SOS button to alert a rescue team to your location.

If something bad does happen, don’t panic. Staying calm will help you avoid getting hurt or getting lost.

Call 911 in an emergency. You can also call the National Park Service at 1-866-677-6677 and report incidents to the ATC at www.appalachiantrail.org/incidents.

More safety tips can be found on the ATC website at www.appalachiantrail.org/safety. The conservancy recently updated the page and added the ability to submit incident reports via cellphone.

ROANOKE, Va. — A fatal stabbing on the Appalachian Trail has led the nonprofit that manages the trail to revise its website for reporting safe…

Local conservation groups, as well as the Cumberland County commissioners, are pushing back against an apparent proposal by the federal govern…

The Appalachian Trail runs through multiple municipalities in Cumberland County.

Jack Faires completed a flip-flop thru-hike of the Appalachian Trail in about 11 months. 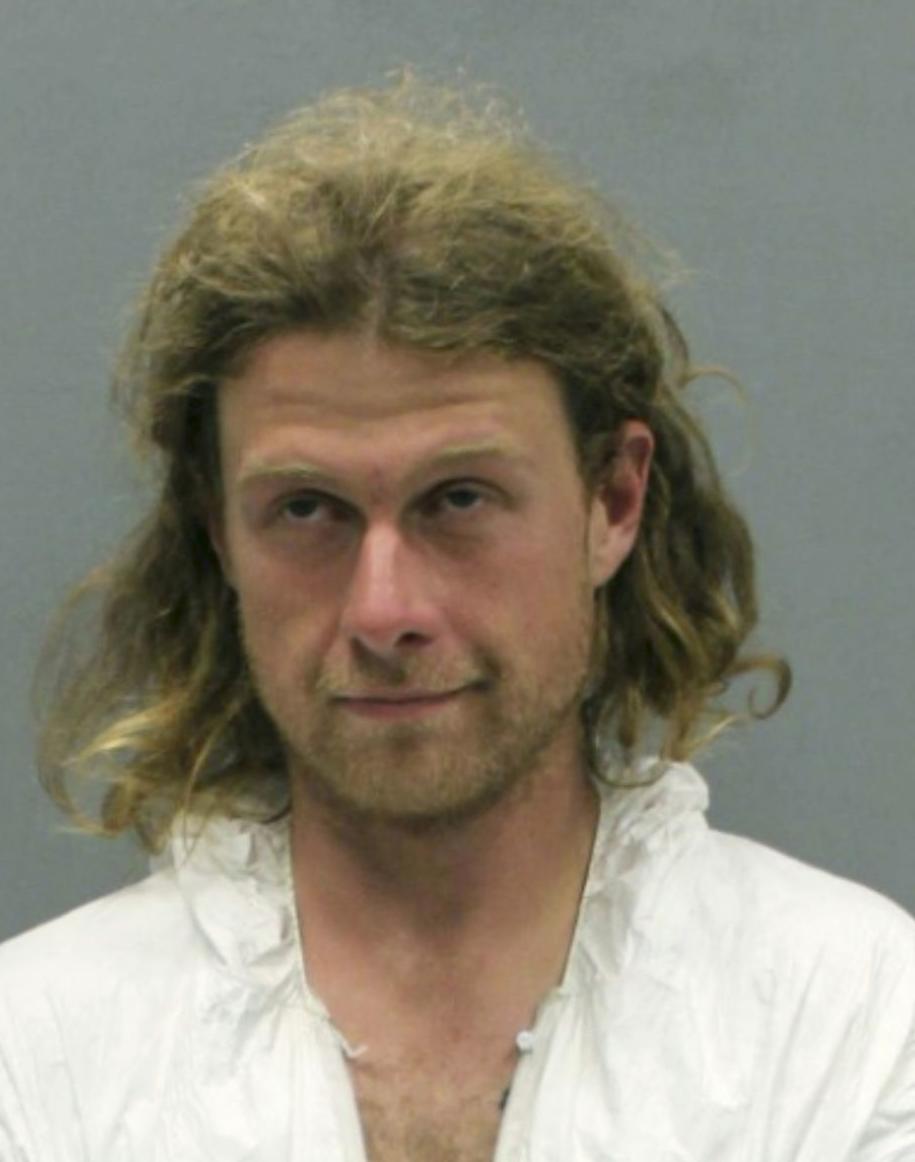