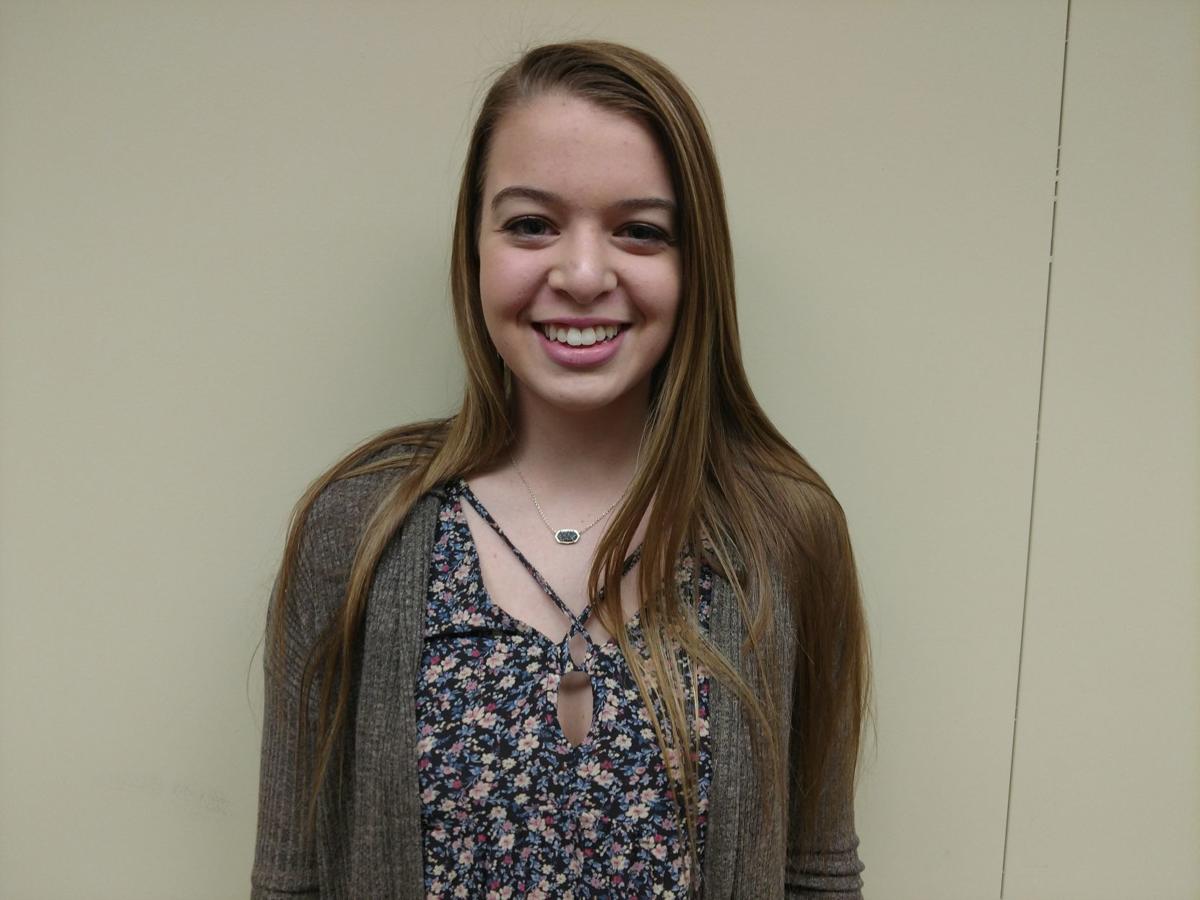 Boiling Springs High School senior Sydney Harris may carry a 4.0 GPA while taking numerous advanced placement and honors level classes, putting her in the top 10 students in her class. But that success has not come without strife.

Both of her parents, Lisa and Doug Harris, have recently overcome cancer, and her father dealt with two bouts of leukemia.

Each time her family was hurting. Each time it would have been easy for Harris to retreat, let her grades slip or back off playing field hockey, a sport at which she excels.

That would have been understandable, but she didn’t.

“I think they knew it was going to hurt us mentally, and I think if I started lacking in school too and at sports, I think that would have crushed them even more,” she said. “I would never want to stop trying because everyone has stuff going on in their lives. It’s not just me. Everyone’s always dealing with a difficulty no matter the day.”

To date, Harris has not received less than a 94 percent final grade in any class in high school.

She has also excelled in field hockey, playing on the varsity team her sophomore, junior and senior years, as well as being named team captain her senior year.

Field hockey has also not been without its struggles.

Between her junior and senior year, the team lost numerous starting players to graduation, as well as their head coach and members of the coaching staff. The team was a perennial division champion but given the losses in key positions was not expected to repeat this past season.

Harris said in a preview to the season The Sentinel didn’t place Boiling Springs at the top slot. The team wanted to prove the prediction wrong.

Harris said the team enlisted the help of the school district’s athletic director and continued a weight lifting and running regimen during the summer while the district sought a new head coach.

“Even though we didn’t have a coach, we still came together and continued doing what we did all the past years,” she said.

The hard work paid off, and the team won its division again in 2017.

Out of the classroom and off the field, Harris has run in 5K races and half marathons to raise money for St. Jude Children’s Hospital.

She helps lead the school’s Mini-Thon, is the vice president of her graduating class and is a member of the National Honors Society.

She plans to study civil engineering in college and has been accepted into the University of Pittsburgh, but is awaiting a response from a few other schools before making a final determination.

Harris said she credits her parents with much of her success.

“Both my parents are always treating people with the utmost respect all the time, and that’s taught me to do the same thing,” she said. “I always want to make them proud. That’s my biggest motivation. I really work hard to do that.”

Teen of the Week is a program that recognizes Cumberland County high school seniors not only for outstanding academic success, but also for their extracurricular accomplishments such as band, choir, athletics, community volunteerism, mission trips, and even holding down a part-time job.

The Sentinel will publish a feature article on page A1 each Monday throughout the school year on a Cumberland County high school senior who has demonstrated exceptional skill and commitment in all areas of their lives, in and out of the school.

Near the end of the school year, a committee will select a Teen of the Year, and a $5,000 scholarship will be awarded at a reception for all the weekly winners.

The Baseball Life: A year removed from beating cancer, Doug Harris trying to approach every day 'the right way'