Coronavirus pandemic fears appear to be fueling a surge in gun sales, as the Pennsylvania State Police said Wednesday that call volume to the state’s instant background check system had more than tripled.

“Despite the downtime, PICS completed 4,342 transactions on March 17, compared to 1,359 transactions on the corresponding Tuesday in March 2019,” the PSP wrote in a statement on Wednesday.

Transactions include background checks for purchases as well as transfers, evidence returns, and license-to-carry applications.

The PSP is “working with its vendor to increase processing power to avoid future backlogs and will adjust staffing as needed to meet demand,” the agency said, adding that online rumors that the state was shutting PICS down due to the COVID-19 pandemic were false.

Reports from around the nation indicate gun shops are seeing record sales volumes. Online ammunition retailer Ammo.com released data showing that ammunition sales have increased 276 percent in the last three weeks relative to the three weeks before that.

Pennsylvania’s ammo sales spiked even further, according to Ammo.com, with sales to PA from Feb. 23 to March 15 increasing 375 percent versus sales from Feb. 1 to Feb. 22.

FAQ: Coronavirus information from Pennsylvania Department of Health and CDC 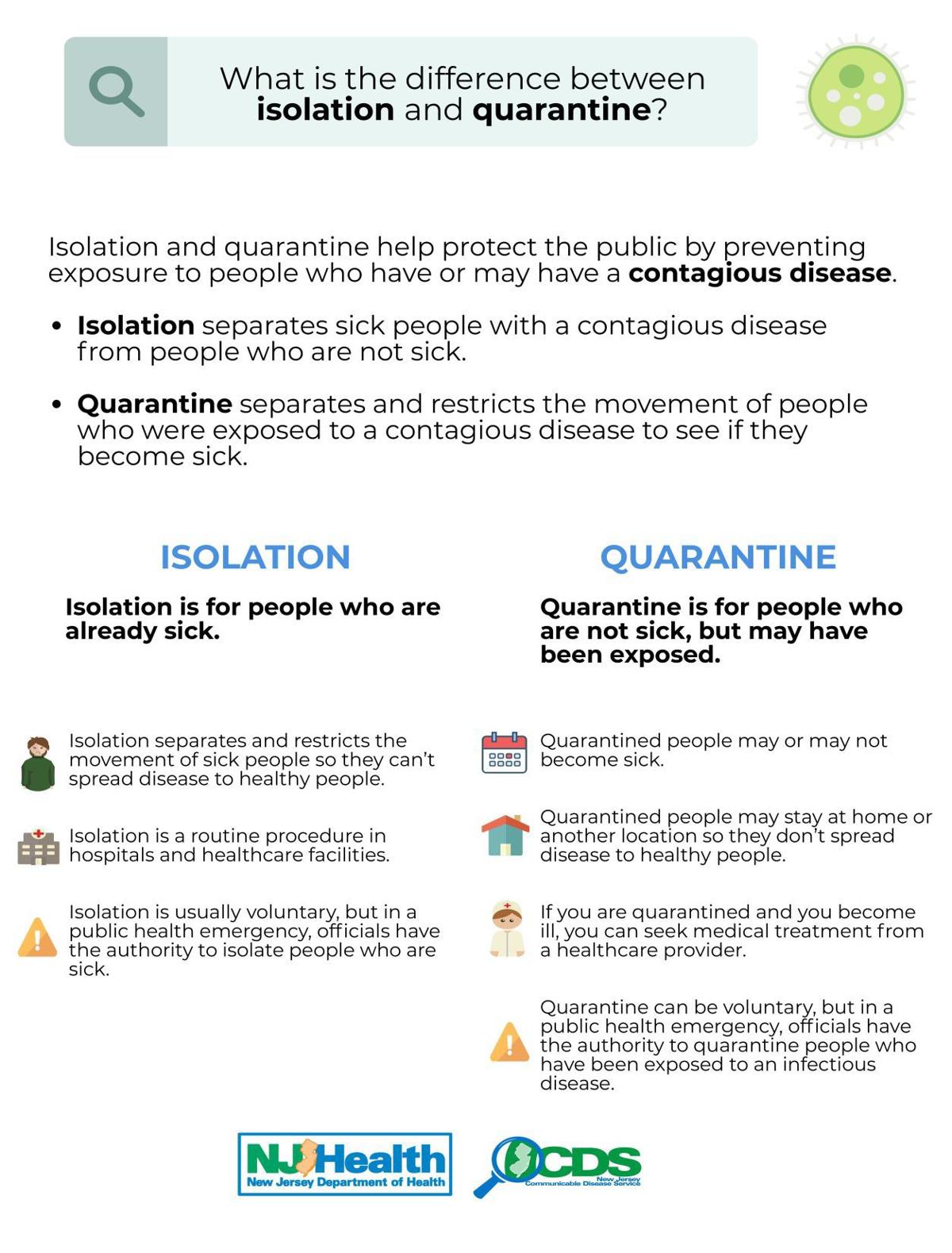 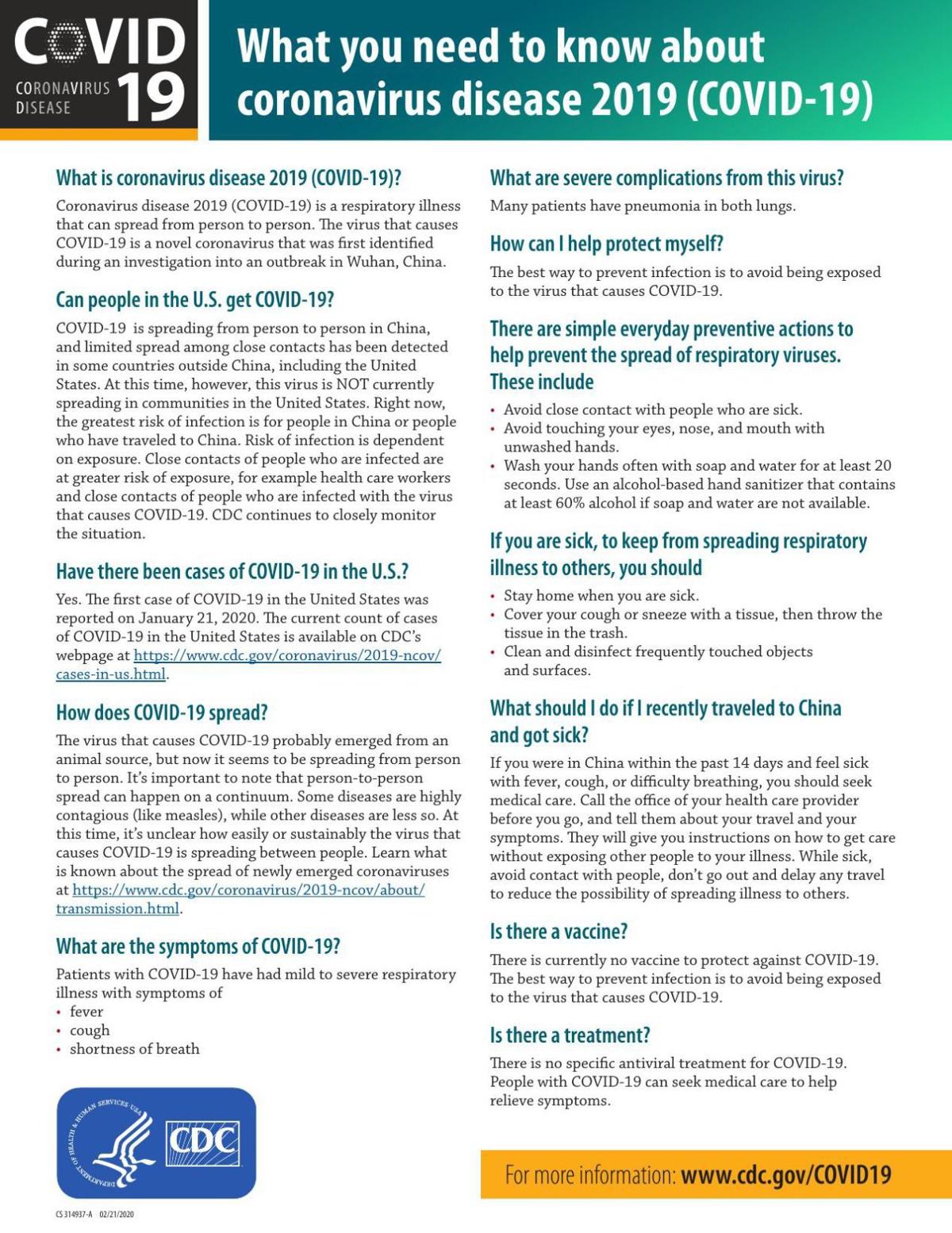 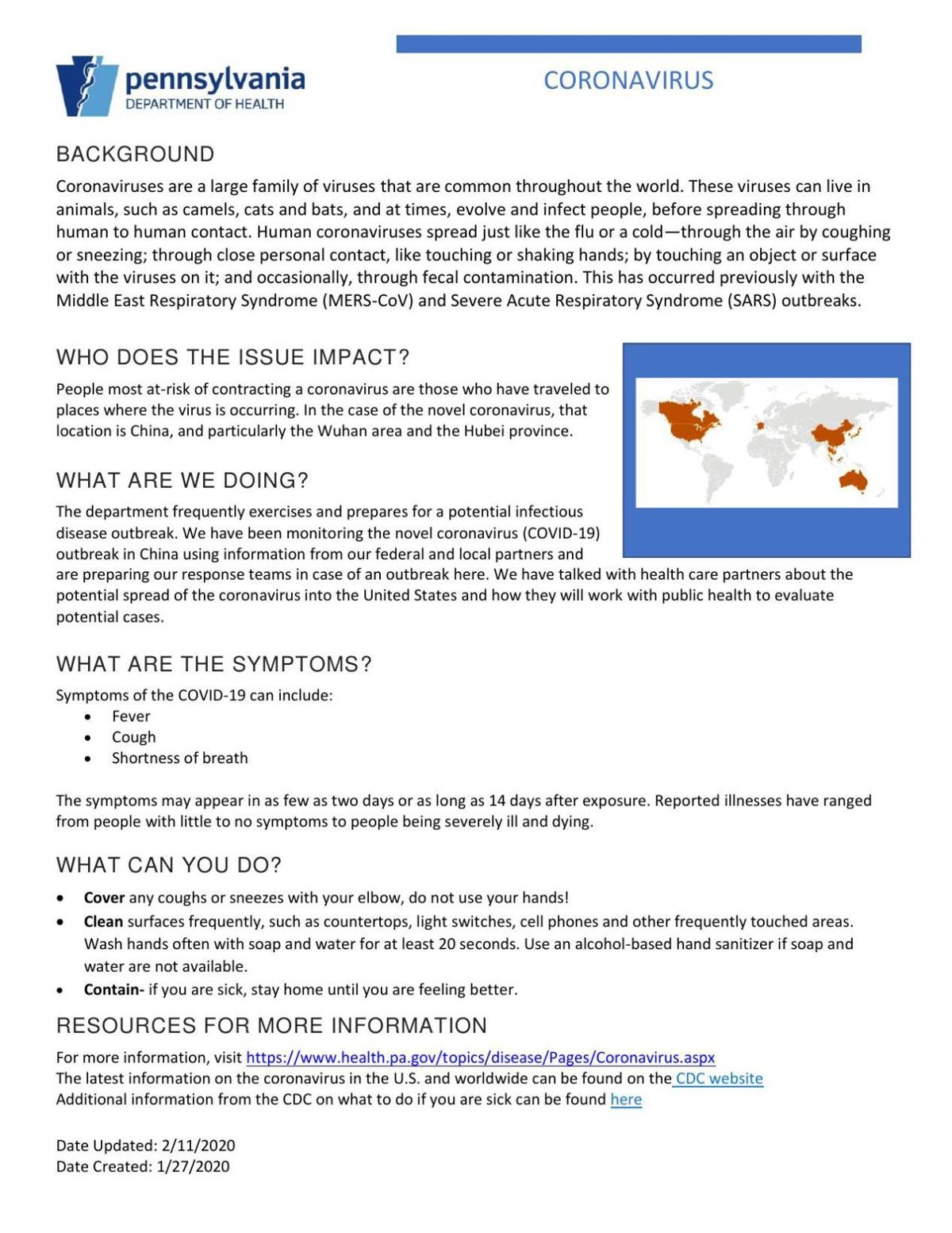 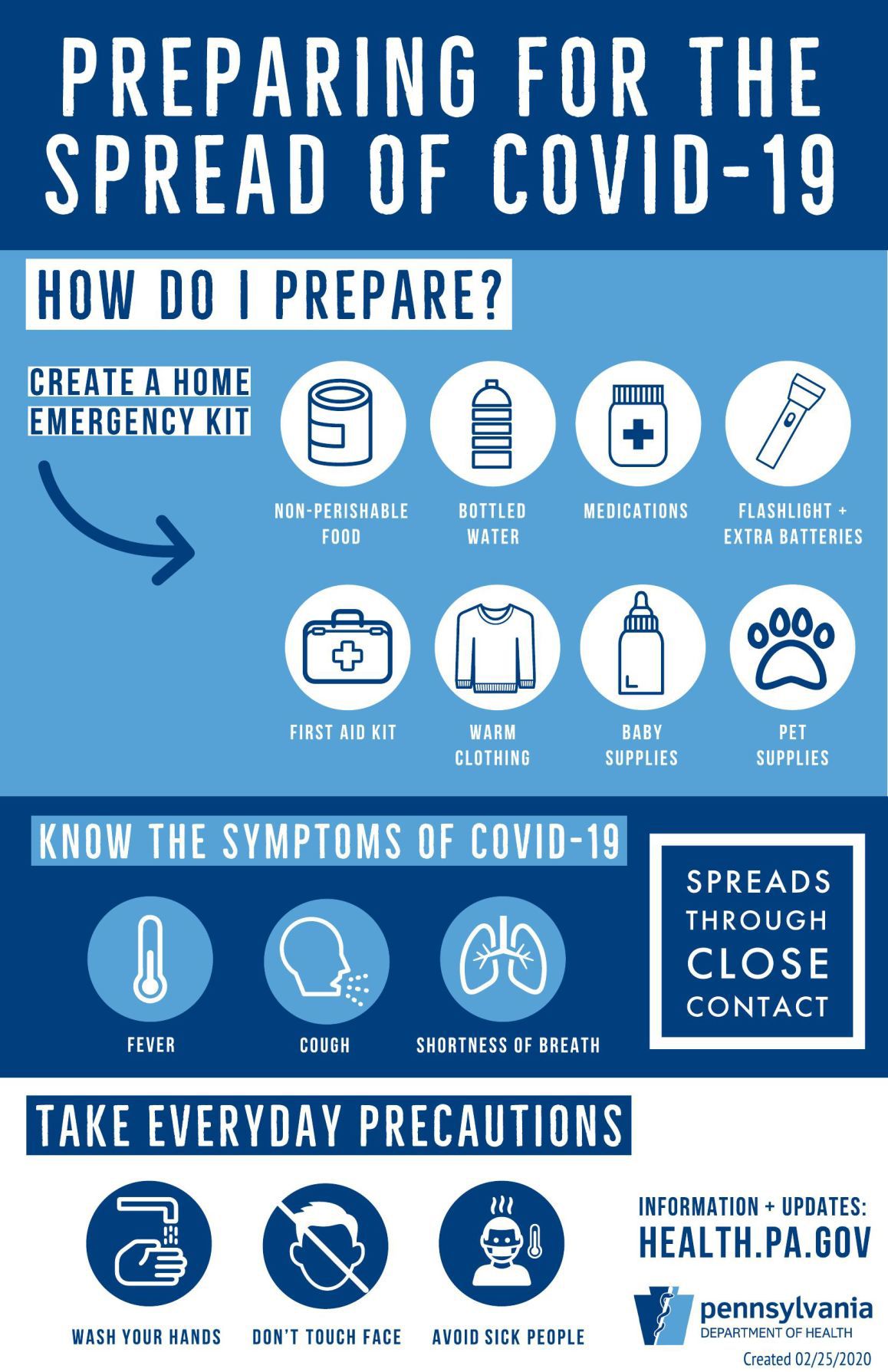 Destination Carlisle received grants from the William G. Pomeroy Foundation to place the two markers as part of a program to celebrate American folklore, tall tales, foodways, myths, and legends in local communities.

Police: 2 flown to hospital after falling from mattress pulled behind truck during party in Northern York County

Police said a teen was driving a pick-up with a chain hooked to the back of his truck, pulling a box spring and mattress as two people rode on the mattress.

Carlisle Police are looking to identify a man who pulled a lobby fire alarm at Comfort Suites Sunday afternoon before leaving with two other men eastbound on East High Street.

Wolf to lift mitigation orders on Memorial Day, mask order once 70% of Pa. adults are vaccinated

Until the mask order is lifted, face coverings will be required to be worn indoors and outdoors when away from home.

The juvenile victim said that between January 2017 and July 2020, the couple used a plastic wiffle ball bat to strike the child, and David Noreika allegedly choked the child and struck the child on separate occasions with a closed fist.

The festival will be held from 10 a.m. to 6 p.m. Saturday, featuring the usual mix of performances, vendors, food stands and trucks, a beer and wine garden and Children’s Alley.