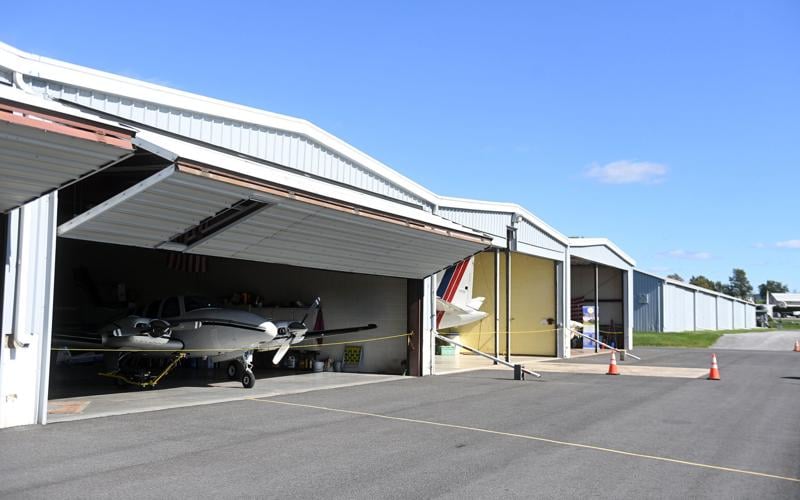 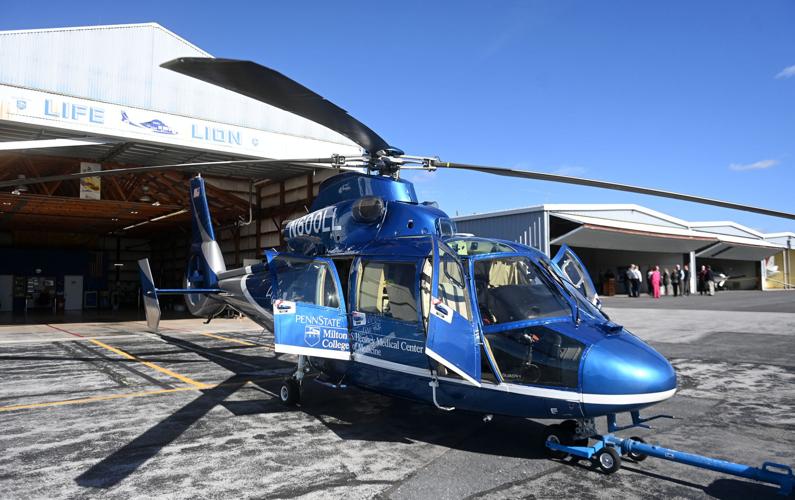 South Middleton Township is in talks with Penn State about providing improved hangar space for the Life Lion helicopter.

South Middleton Township will receive a $524,000 state grant for the design and construction of a terminal building at Carlisle Airport.

Gov. Tom Wolf announced recently that $10 million will be allocated toward 12 projects at 10 airports through the Aviation Transportation Assistance Program.

“This grant will be instrumental in continuing the long-term development of the airport,” Township Manager Cory Adams said. “By the state partnering with us, it just shows that they believe in our vision. We’re moving forward with their assistance.”

In early October, the township took ownership of the airport at 228 Petersburg Road. Three months later, in January, the supervisors hired Michael Baker International to develop a master plan for development of the terminal building, hangar space and other improvements.

“That plan is being drafted now and should be completed within the next couple weeks,” Adams said. The plan will include development costs and other details for the supervisors to review, he said.

The current terminal building consists of a small waiting room with not enough space to accommodate passengers waiting for flights or pilots looking to rest while planes are fueled and/or serviced, Adams said. “Right now, there is a waiting list for hangar space. We have planes that are tied down outside of hangars exposed to the elements. What we would love to do is build new space so that we could rent it out to private plane owners so they could park their planes inside.”

The township is working on projects that were already in the pipeline for the airport, including some tree removal and the installation of new runway lights, Adams said. “We’re also in conversations with Penn State Life Lion to improve the hangar space for their medevac helicopter.”

Beyond site upgrades, there are plans to connect the airport to public water and sewer and to amend the township zoning ordinance to create an airport overlay district to encourage the development of aviation related businesses.

In January, The Sentinel reported that the township plans to $1.65 million this year for improvements at the airport funded through state and federal grants.

Pennsylvania has 121 public use aviation facilities including airports, heliports and seaplane bases.

Despite a reckless story online, Prince William and Kate are not seperated

South Middleton Township is in talks with Penn State about providing improved hangar space for the Life Lion helicopter.