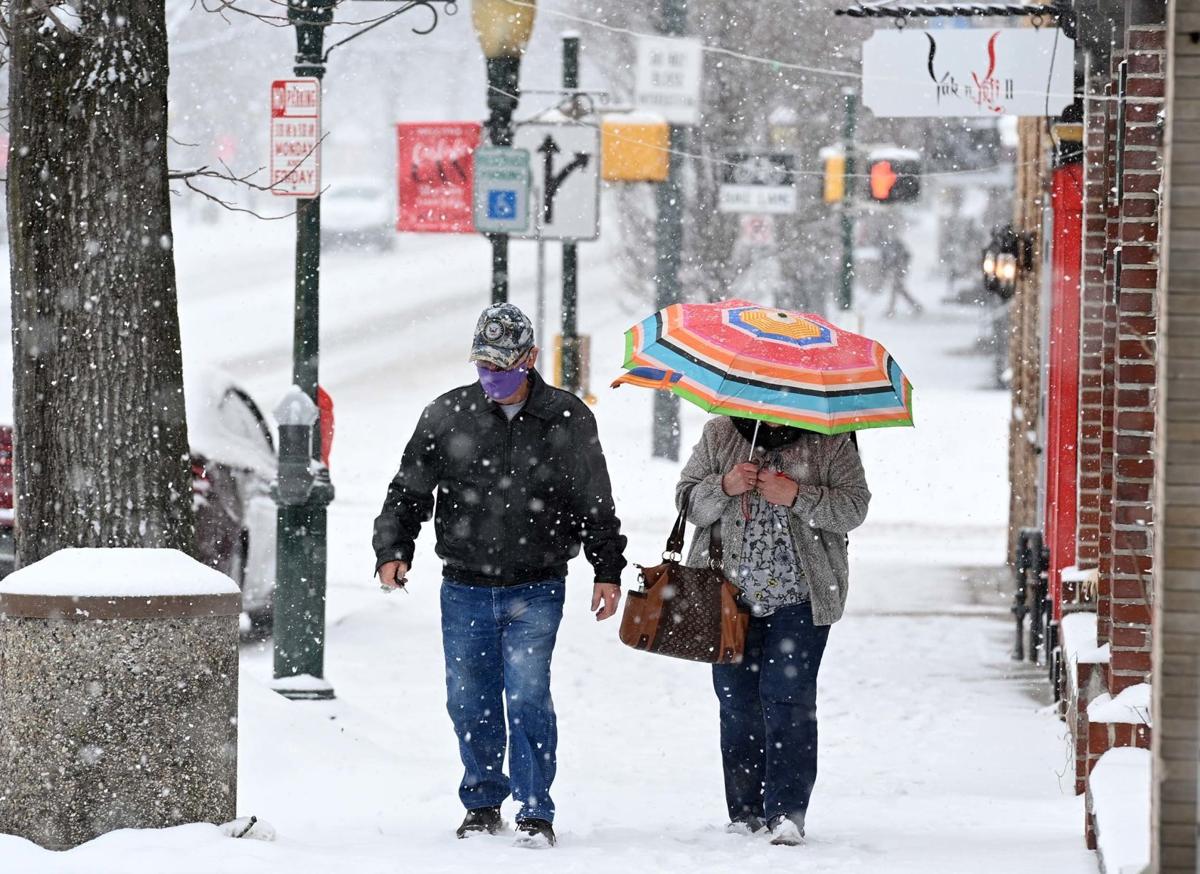 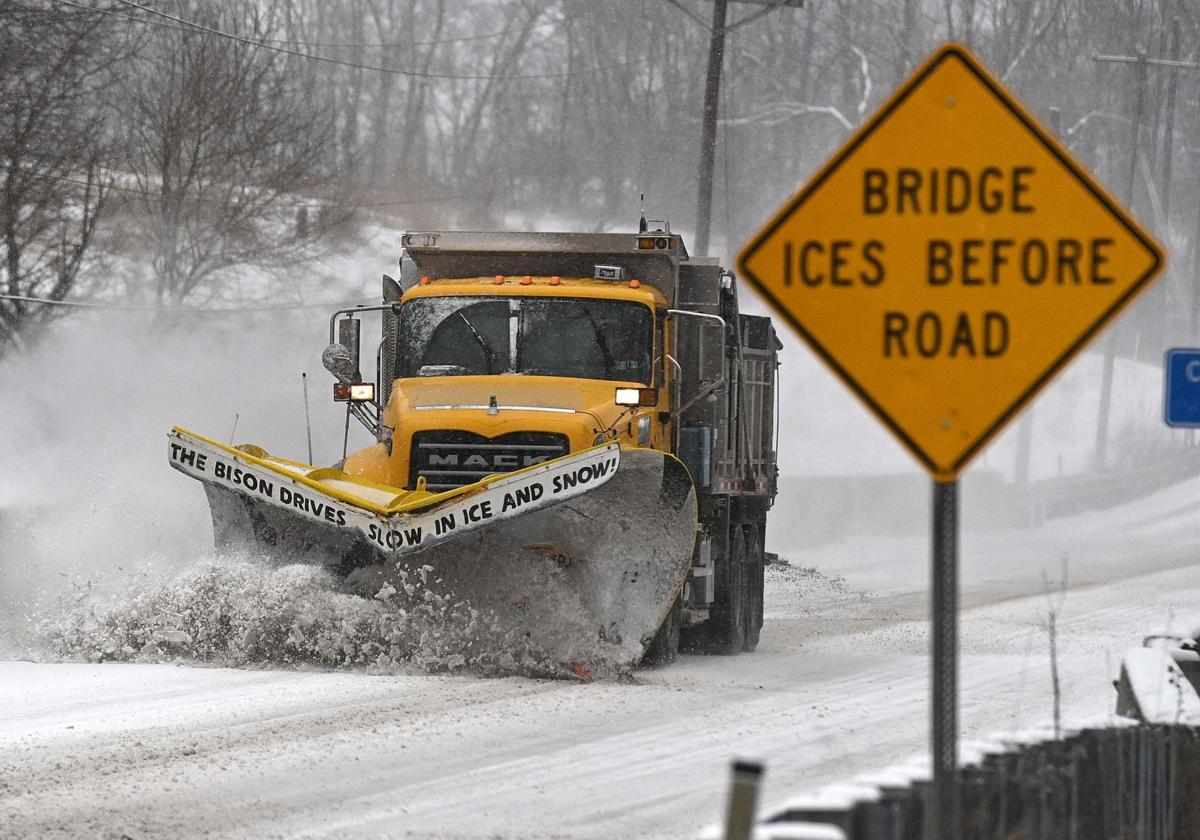 Snow is beginning to clear across Cumberland County Monday as of 12:30 p.m.

The NWS has dropped its snow squall warning, but the winter weather advisory remains in effect until 1 p.m.

Posted at 9 a.m. on Cumberlink:

Another batch of winter weather settled in across Cumberland County Monday morning.

Snow began shortly after 8 a.m., and turned steady around 9 a.m. for the region. The National Weather Service issued a snow squall warning for the region until 9:45 a.m.

At 8:15 a.m., NWS said a dangerous snow squall was moving along the leading edge of a band of heavy snow moving rapidly across central Pennsylvania. The leading edge of intense snow was located along a line extending from near Ralston to near Hughesville to Selinsgrove to near Mount Holly Springs to near Aspers, moving northeast at 45 mph.

NWS said road conditions will quickly go from dry to snow covered, with the potential for flash freezes on interstate highways. Avoid travel if possible until this weather system passes.

A winter weather advisory remains in effect for the county until 1 p.m. Monday. NWS is calling for 2-4 inches of snow in the region before the precipitation switches over to rain by early afternoon. One inch of snow is possible between 9 a.m. and 11 a.m.

A Carlisle man was killed after a single-vehicle crash in Perry County Friday afternoon, according to State Police at Newport.

Carlisle Police are looking to identify a man they say defecated in a parking garage before leaving the scene last week.

Mechanicsburg church to turn donated building into a community center

“By advocating for policies that would effectively undermine women’s sports, the borough would violate its own ordinance. HB972 is not a bill of exclusion, but one of protection," Gleim said.

Police said the man was driving south in the 8500 block of Olde Scotland Road in Southampton Township, Franklin County when he was hit from behind.

The CDC guidance still calls for wearing masks in crowded indoor settings like buses, planes, hospitals, prisons and homeless shelters, but it will help clear the way for reopening workplaces, schools, and other venues.

Today's Sentinel police log includes an assault arrest in Upper Allen, as well as two crashes in Perry County that resulted in drivers being flown to the hospital.