A company seeks to repair some of its snowmobiles after reports of fires and injuries.

The U.S. Consumer Product Safety Commission reported that Polaris Industries is recalling its 2021-2023 Matryx, 2015-2022 Axys and 2013-2014 Pro-Ride snowmobiles because an electrostatic discharge inside the fuel tank can cause vapors to ignite during operation and the tank to burst, posing a fire hazard.

The company said it has received 30 reports of the fuel tank bursting, including 16 incidents of fire and one report of a second-degree burn.

The snowmobiles were sold at Polaris dealers nationwide from October 2011 to August 2022. Customers can enter their VIN at polaris.com to see if their snowmobile is included.

Consumers should stop using affected snowmobiles and contact Polaris at 800-765-2747 or an authorized dealer to schedule a free repair, consisting of replacement of the fuel tank assembly. Those who need to start their snowmobile in order to move it should make sure the fuel tank is full.

The commission also reported that Carter’s is recalling its infant’s yellow footed fleece pajamas with animal graphic because small metal wire pieces can be found in the pajamas, posing puncture and laceration hazards. No incidents or injuries have been reported.

The pajamas with style number 10102410 were sold at Carter’s, Kohl’s, Macy’s, Boscov’s and other stores and online at Carter’s from July to September.

Professor Puzzle is recalling its rainbow stacking toys because the toy’s information sticker can detach, posing a choking hazard to children. No incidents or injuries have been reported.

The recall involves the 6-piece toys sold in two pastel color combinations: green/blue and pink/blue, with model numbers 8739 or 8741. They were sold at Home Goods, Homesense, Marshalls, TJ Maxx and Winners stores from August to November.

Consumers should take the toys away from children and contact the company at 888-211-9207 for instructions on how to remove and dispose of the sticker or to receive a refund of $20 for the 11-inch toy or $15 for the 7-inch toy. Consumers can also return the product to the retail store for a full refund.

Myx is recalling its I, II and II Plus Connected exercise bicycles because the pedals can loosen or detach when not properly tightened at installation, posing an injury hazard.

The company has received 864 reports of pedals loosening or detaching, including 75 reports of injuries resulting in bruises and cuts.

The exercise bikes were sold online at Myx Fitness and Amazon from November 2019 to July 2022. Consumers should stop using the product until the pedals are properly tightened, per instructions Myx is providing customers via email. Consumers can contact the company at 855-898-1275 to schedule a free, in-home repair if the bike’s pedals have previously detached.

The U.S. Food and Drug Administration recently announced a recall from Mason Vitamins Inc. The company is recalling specific lots of its Healthy Sense vitamins due to certain vitamins having lower than the declared amount on the label.

The FDA reported that the products had lower than reported levels of Vitamin A, Vitamin B12, Vitamin C, Vitamin E and Panthothenic Acid. The vitamins were sold at discount stores, including Dollar Tree.

No illnesses have been reported, and consumers are urged to throw away the vitamins. For more information, call the company’s Customer Care number at 1-888-860-8376.

Results are available online at the Carlisle Family YMCA's website.

Police said John Gannon left his home on Buchanan Drive sometime overnight, causing his family to worry about his safety and welfare.

As of mid-November, the church had about $2.5 million of the $3.5 million needed to construct and equip the STEAM wing, Rev. Don Bender said. “We have more than enough money to break ground.”

Statistically, the Wednesday before Thanksgiving rivals New Years and the Fourth of July in the number of alcohol-related arrests, the Cumberland County District Attorney's Office said.

The proposed development drew fire from neighbors and township residents who were concerned about added traffic on already busy roads, the potential for water contamination and the risk of sinkholes.

Today's police log includes a crash with injuries as well as simple assault and harassment charges.

On an Air Quality Action Day, young children, the elderly, and those with respiratory problems, such as asthma, emphysema, and bronchitis, are especially vulnerable to the effects of air pollution and should limit outdoor activities.

A Legacy of Service: Estate of Karen Rovegno donates $100,000 to Bosler Library

On Thursday, Rovegno announced that $100,000 from his wife’s estate will be donated in the coming weeks to the library endowment fund.

Firearms hunters will be afield across the state this weekend with the start of rifle season for deer Saturday. 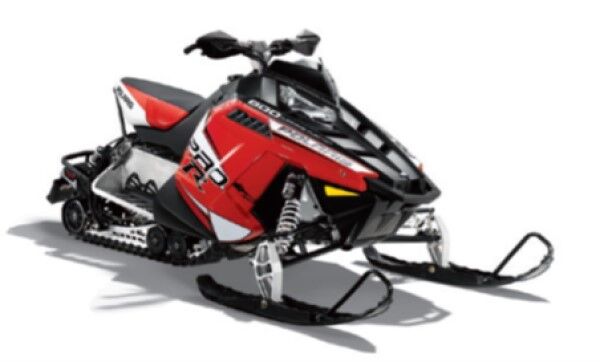 Polaris Industries is recalling some of its snowmobiles over a fire hazard. 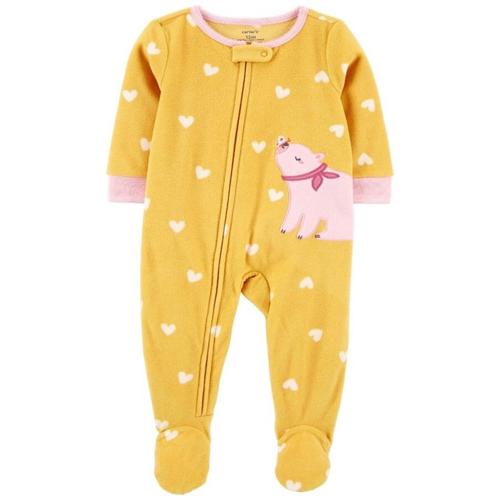 Carter's is recalling its fleece pajamas over a laceration hazard. 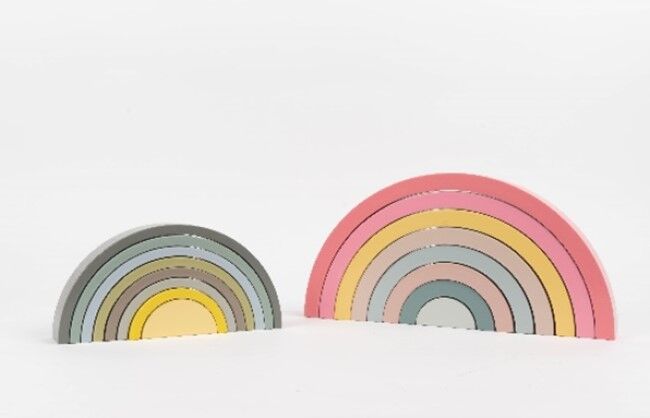 Professor Puzzle is recalling its rainbow stacking toys over a choking hazard. 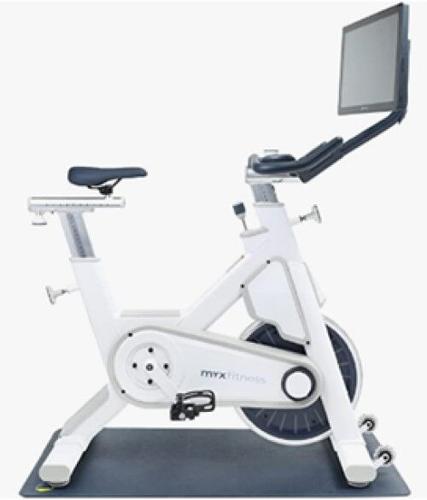 Myx is recalling some of its exercise bicycles over an injury hazard. 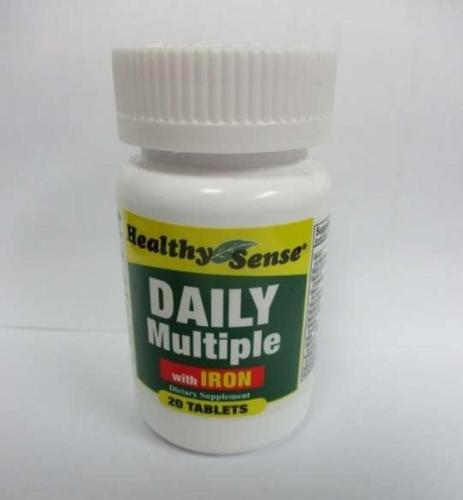 Mason Vitamins Inc. is recalling two of its products over lower than reported levels of vitamins.