The U.S. Consumer Product Safety Commission announced a number of recalls in the last week, including two infant products that pose suffocation hazards.

Kolcraft is the latest company to recall inclined sleeper accessories over the danger such items pose to children. Other inclined sleepers have been recalled because infants can roll from their back to their stomach or side, which have resulted in death.

No incidents or injuries have been reported. The bassinets were sold nationwide from March 2011 to December 2017.

TJX is recalling its infant sleep bags because the size of the neck opening is too large for infants 0 to 6 months, which can allow an infant’s head to slip into it and be covered by the sleep bag, posing a suffocation risk.

No incidents or injuries have been reported.

The sleep bags were sold at T.J. Maxx and Marshalls stores as well as online between April 2018 and February 2021. They were sold under the band names Dylan & Abby, First Wish, Harry & Me, Little Red Caboose, Piper & Posie, Sam & Jo, Shabby Chic and Willow Blossom. For style numbers, check out the commission’s website at www.cpsc.gov.

Consumers should stop using the infant sleep bags and contact TJX at 833-888-0776 if the sleepers were purchased online, or call 800-926-6299 if they were purchased in a store. The company will provide instructions on how consumers can receive their choice of a full refund or store gift card.

Fall hazards were behind another set of recent recalls.

TJX is also recalling its outdoor wooden folding chairs because the chairs can break, posing a fall and injury hazard.

The company has received 18 reports of the chairs breaking, including 15 reports of falls that resulted in minor injuries, including back and neck injuries and lacerations.

The chairs were sold at TJ Maxx, HomeGoods and Marshalls stores nationwide and online from June 2018 to January 2021.

Signature Hardware is recalling its Pickens Flip Up towel grab bars because the bars can break if the towel bar is used to provide bodily support, posing a fall injury.

The company has received 13 reports of towel bars detaching or partially detaching, including two reports of consumers who fell.

The grab bars were sold online at Signature Hardware, Amazon and build.com from May 2012 to October 2020.

Consumers should stop using the grab bars and contact the company at 888-520-0167 for a full refund or a free replacement grab bar.

Kidde is recalling its TruSense smoke alarms and combination smoke/carbon monoxide alarms because the alarm can fail to alert consumers to a fire.

No incidents or injuries have been reported. The recall involves the Kidde model series 2040, 2050, 2060 and 2070 smoke and combination alarms. Only alarms with the TruSense logo or with “AMBER=FAULT” printed on the front are included in the recall. For a list of model numbers, check out the commission’s website.

The alarms were sold at Walmart, Home Depot and other department and hardware stores, as well as online at Amazon, from May 2019 to September 2020.

Another product sold at Home Depot is being recalled over a fire and shock hazard.

Scott Fetzer Consumer Brands is recalling its Wayne WaterBug Glow multi-use submersible water removal pumps because the water can get into the electrical circuit board, causing it to short circuit and either catch fire or pose an electrical shock hazard.

The company has received 28 reports of the circuit board malfunctioning, including two reports of minor burns.

Consumers should stop using the pumps and contact the company at 844-369-2149 for a free replacement pump.

CFMOTO is recalling its 2021 CFORCE 800XC all-terrain vehicles because the electronic power steering can malfunction and cause the rider to lose control of the vehicle.

The company has received three reports of the steering failing, and two injuries have been reported.

The recalled ATVs include those in the 2021 model year that have an “M” in the 10th position of the vehicle identification number. They were sold at CFMOTO dealers nationwide from September 2020 to April 2021.

Consumers should stop using the ATVs and contact a CFMOTO dealer to schedule a free repair.

A passenger is dead and a driver was injured after a single-vehicle crash on Newville Road in West Pennsboro Township Monday evening, according to State Police at Carlisle.

Car crashes into creek along Interstate 81 Sunday near Carlisle

Units from Carlisle, Newville and Penn Township were dispatched around 3:36 p.m. for a report of a traffic crash involving entrapment near mile marker 42.

Overall, 404 animals were rescued from the property, police said.

The United States Attorney’s Office for the Middle District of Pennsylvania announced charges against Keith McConnell, 43, of Carlisle on Friday.

A public hearing on the proposed zoning change will be held at the start of the Carlisle Borough Council meeting at 7 p.m. Thursday with a vote to follow later in the meeting.

Surratt, serving life at a state prison in Raiford, Florida, implicated himself in Pennsylvania slayings that occurred during 1977 and 1978, state police announced Wednesday.

The Department of Education notified the CV school district last week that lifting a mask mandate was beyond the school board’s authority.

The next chapter: Fry to retire as Big Spring superintendent on June 30

Richard Fry will retire as superintendent of the Big Spring School District on June 30. He will be replaced by his long-term assistant superintendent, Kevin Roberts. 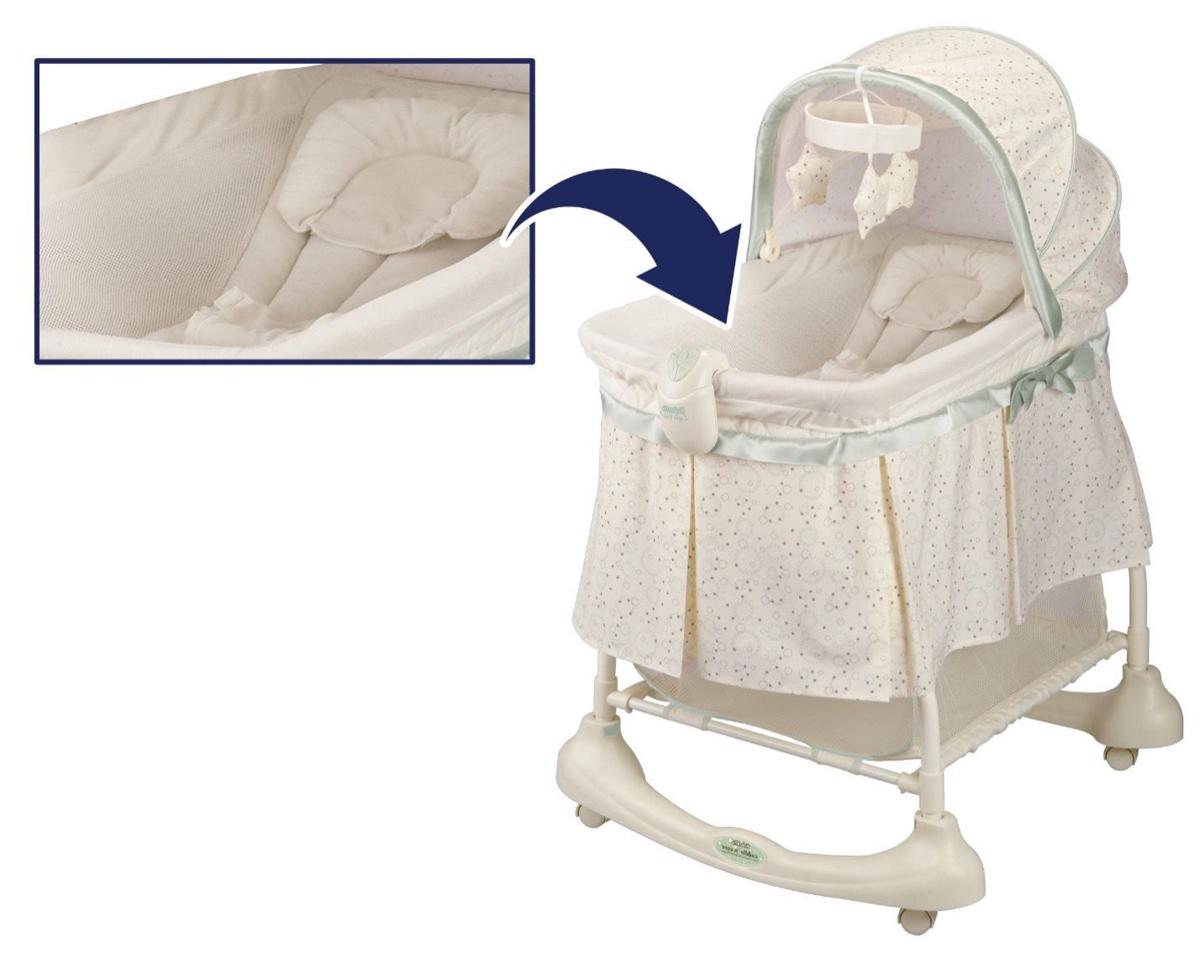 Kolcraft is recalling its inclined sleeper accessories in certain bassinets due to reported infant fatalities with this type of product. 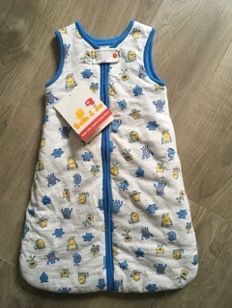 TJX is recalling its infant sleep bags for a suffocation hazard. 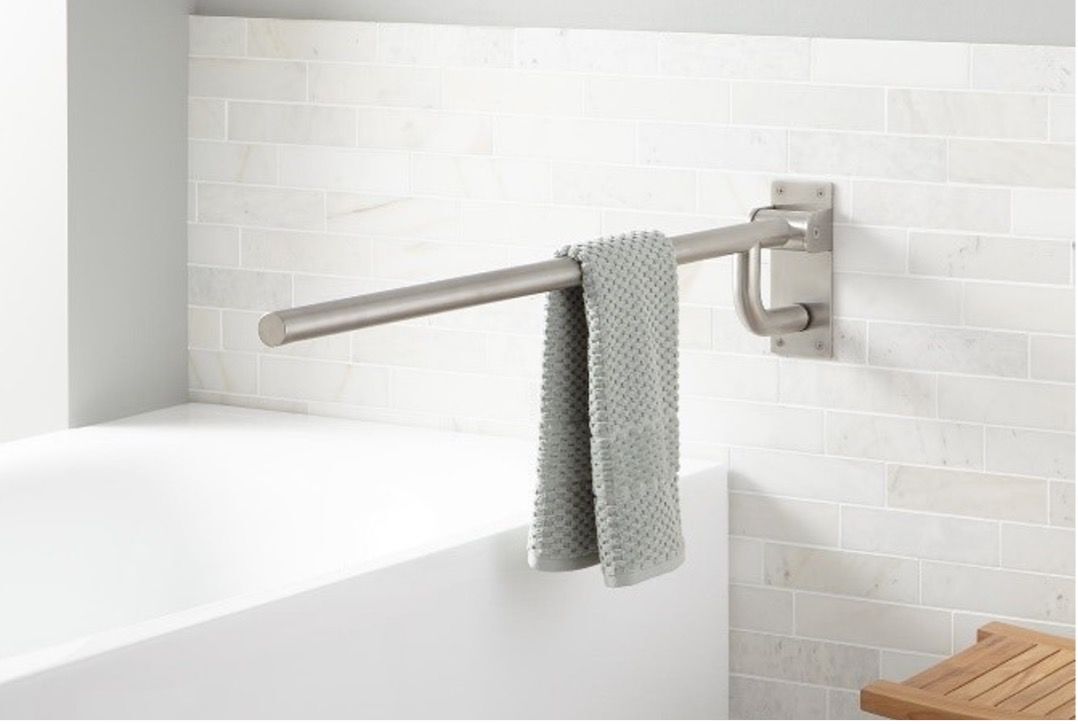 Signature Hardware is recalling its towel grab bars because of a fall hazard. 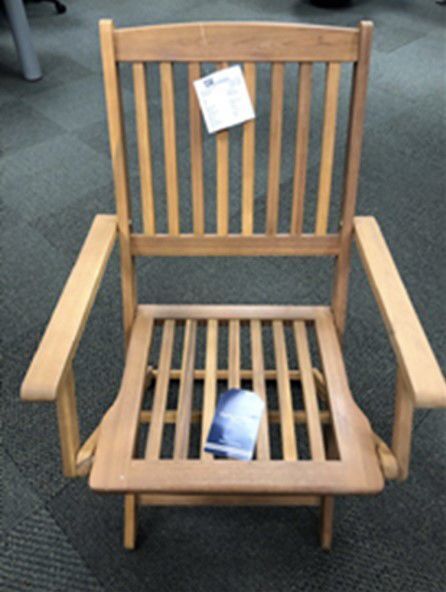 TJX is recalling its outdoor wooden folding chairs because of a fall hazard. 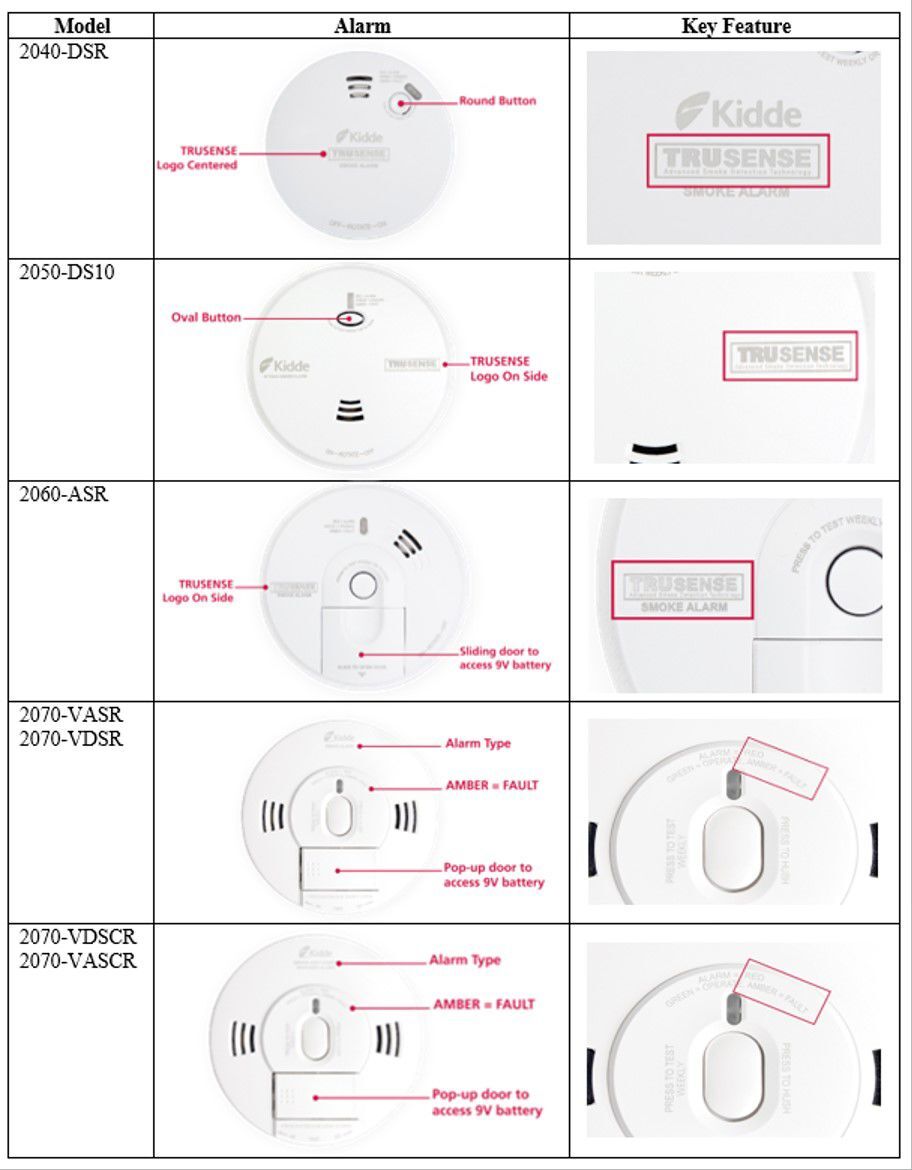 Kidde is recalling its TruSense smoke and combination alarms over a failure to work. 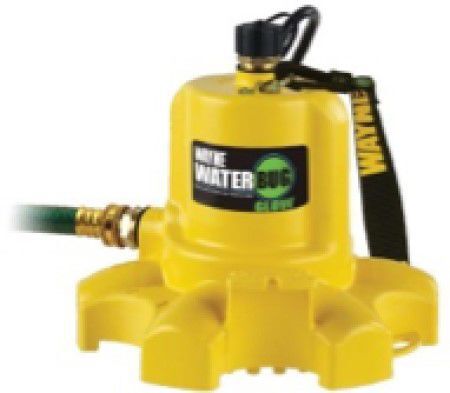 Scott Fetzer Consumer Brands is recalling its Wayne WaterBug water removal pump because of a fire and shock hazard. 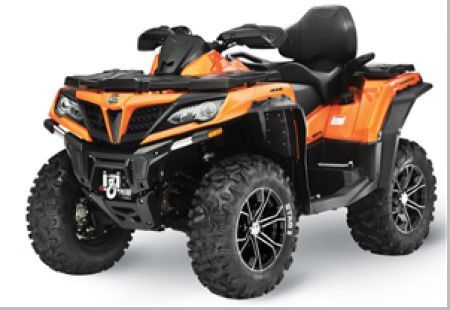 CFMOTO is recalling its 2021 CFORCE 800XC ATV due to a crash hazard.