Milley defends call to Chinese at end of Trump presidency

Fall and injury hazards have resulted in a number of recalls in the last week, according to the U.S. Consumer Product Safety Commission.

Bed Bath & Beyond is recalling its Salt lounge chairs because the locking mechanism on the chair frame can disengage, posing a fall hazard.

The company has received 19 reports of the chairs breaking, including four reports of minor injuries from falls. The chairs were sold at Bed Bath & Beyond stores and online from April to August.

Jakks Pacific is recalling its MorfBoard Skate & Scoot combo scooters with “y” handlebars because the handlebars can break, posing a fall hazard.

The company has received 18 reports of the handlebars breaking, including one injury in which a child fell and got a bloody nose.

The product is a skateboard system that has interchangeable parts that convert into a scooter and were sold in a variety of colors. For manufacturing dates, check out the commission’s website at www.cpsc.gov.

The combo scooters were sold at Walmart, Target, Toys R Us, Meijer and BJ’s Wholesale Club stores and online at Amazon and MorfBoard from February 2018 to August 2020.

Consumers should stop using the scooters and contact the company at 855-602-5464 to receive a free replacement “t” handlebar.

The commission last week also announced two recalls of bookshelves that can collapse when fully loaded.

Crate and Barrell is recalling its Danish Tall Bookcases that were sold in white and natural wood colors because of a fall and injury hazard.

The company has received five reports of the bookcase’s leg breaking, though no injuries have been reported.

The bookcases have four shelves and are 60 inches tall, and they were sold at Crate and Barrel stores nationwide and online from June 2017 to January 2020.

Consumers should stop using the bookshelves and contact the company at 800-451-8217 to receive a full refund.

CB2 is recalling its Trace bookcases also for collapsing when fully loaded. It has received 11 reports of the bookcases collapsing, though no injuries have been reported.

The recall involves the Trace brass and black bookcases that are 62 inches tall and have two wire mesh doors and four shelves.

The bookcases were sold at CB2 stores nationwide and online from June 2019 to July 2020.

Consumers should stop using the bookcases and contact the company at 800-451-8217 for instructions on how to receive a free replacement or a full refund.

Ray Boose says he enjoys getting the scratch-off tickets, and he previously won another big prize — $100,000 from a Mining for Millions ticket earlier this year.

Each of the four new culinary trails has four to five clusters of stops separated by region to be completed over a two-to-four-day road trip.

At a virtual meeting Monday night, the school board voted 8-1 against rescinding the health and safety plan, with school director Jessica Silcox in dissent.

The Mechanicsburg Borough Police Department is looking for three girls they say ran away from home last week.

The refusal by some people to wear masks during a prior meeting as well as crowd control prompted the district to change the way the CV school board received public comment during Monday's meeting.

The number of patients with COVID-19 in hospitals across the county dropped slightly over the weekend, though more of them are in the ICU and on ventilators, according to the latest data from the state Department of Health.

Today's Sentinel police log includes an aggravated assault arrest after a man was run over by a car in Newville, and a traffic stop on I-81 that netted several pounds of marijuana. 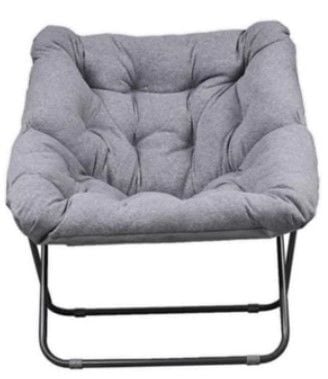 Bed Bath & Beyond is recalling its Salt lounge chair because of a fall hazard. 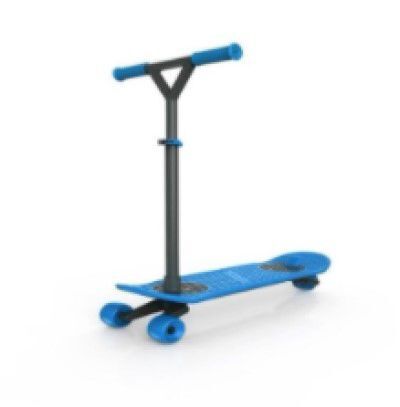 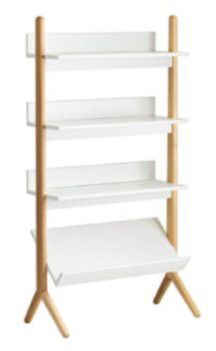 Crate and Barrel is recalling its Danish Tall Bookcases because of an injury hazard. 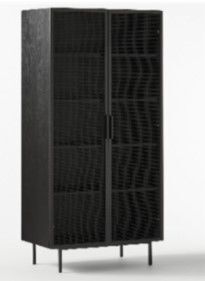 CB2 is recalling its Trace bookcases over an injury hazard.