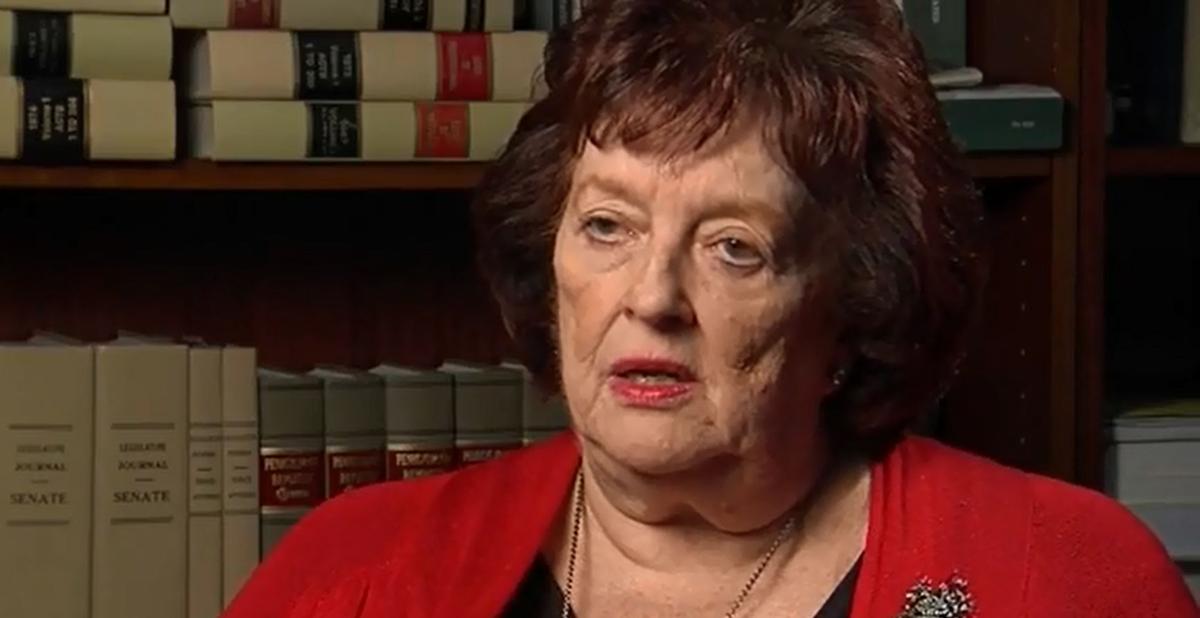 Susan Shanaman, of the Pennsylvania State Coroners Association, says that organ donation generates a lot of money for the nonprofits involved. 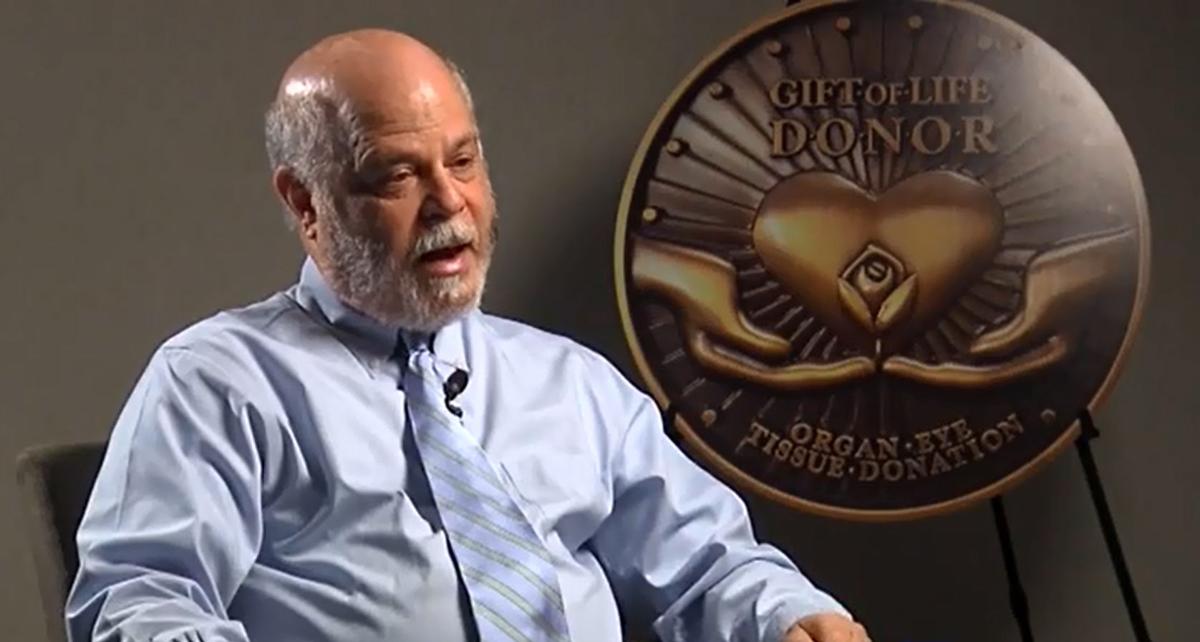 Howard Nathan, CEO of the Gift Of Life, says Pennsylvania has the highest donor rate in the country.

Gift of Life, based in Philadelphia, and Pittsburgh-based CORE are the two nonprofits that oversee organ donation in Pennsylvania.

“Pennsylvania has always been a leader in organ donation and transplantation,” said Howard Nathan, CEO of Gift Of Life. “Currently, we have the highest donor rate anywhere in this country.”

“To some extent, I think saving lives is a motivation, but I think the bigger motivation is the money,” said Susan Shanaman, of the Pennsylvania State Coroners Association.

“Lots of money. The organ donation industry is a $20 billion a year — billion with a ‘B’ — industry,” Shanaman said.

“First of all, the concept that it’s profit-driven is so far from the truth it is ridiculous,” Nathan said.

Tax forms from 2012 for Gift of Life and CORE show that the two nonprofits are worth almost $100 million combined. In 2012, CORE listed at least six employees who make more than $100,000, while Gift Of Life listed at least eight.

“If they were just taking and rolling all the money over into the business of saving lives, would the CEO and top people be making that much money?” Shanaman asked.

“You do have to have some reserves in order to grow,” said Susan Stuart, CEO of CORE. “We believe innovation is absolutely critical in impacting the 18 people that die everyday because an organ is not available.”

Federal law does not allow anyone to be paid for organs.

“So, this concept that people are making money is just not true,” Nathan said. “People are reimbursed for their costs, and yes, that could be hundreds of millions of dollars in this country to reimburse the cost to perform the organ donation and the transplantation.”

Goodwin is a law professor and author who has taken her concerns about organ donation to the White House.

“There is a very robust tissue market in the United States, it is a multibillion a dollar a year industry, with corporations that trade on the New York Stock Exchange,” Goodwin said. “They buy and sell and trade human tissue all the time. Most people, in fact, at some point in there lives are going to come into contact with human tissue that has been marketed and is now implanted in their body. White amalgam that you receive at the dental office, guess what, it is human bone. It comes from somebody’s body and now you have paid for it.”

With some companies making millions off of donated tissues and nonprofits building multimillion dollar reserves, is it time to revaluate the law?

“There have been debates about whether people should be paid for a donation, but most people in the field feel it probably not a good idea,” Nathan said.

“I, personally, would love to try a pilot in helping families with funeral expenses if they have donated organs and tissues,” Stuart said.

Nathan says there is already a law in place in Pennsylvania that would allow families of donors to be reimbursed funeral expenses, but 15 years ago the state decided to put a stay on the law.

“They thought there were perceptions it would go against the federal mandate that no one can receive payment for organs,” Nathan said.

The Cumberland County Coroner’s Office confirmed Thursday that it is investigating the deaths of two Carlisle women.

A Carlisle man is being charged with two counts of first degree murder and other charges in the deaths of two Carlisle women in July.

As an example, Cumberland County has a positivity rate of 3% from July 31-Aug. 6 and a 27.4 cases per 100,000 people during that same period. That would put county schools in the medium risk category with blended or remote instruction as the recommendation.

End of an era: George's Flowers to close Saturday after more than a century of serving Carlisle

Though Sunday usually sees lower than average numbers of new cases due to less reporting in Saturday data, there were a number of spikes in ne…

Cumberland County saw 20 new cases of COVID-19 in the state Department of Health's latest report on the coronavirus, as York and Dauphin count…

Cumberland County's 7-day rolling average of new cases now sits at 10.00, its first increase after three straight days of drops in the rate.

Susan Shanaman, of the Pennsylvania State Coroners Association, says that organ donation generates a lot of money for the nonprofits involved.

Howard Nathan, CEO of the Gift Of Life, says Pennsylvania has the highest donor rate in the country.