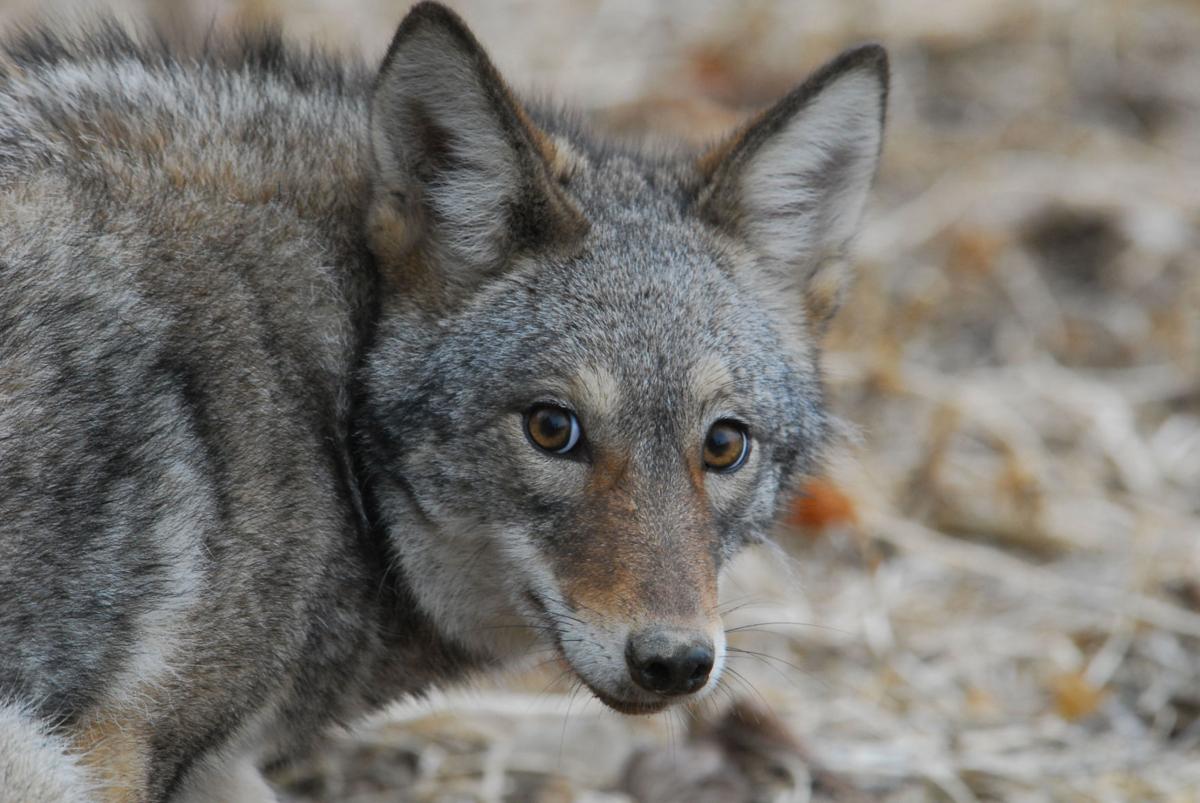 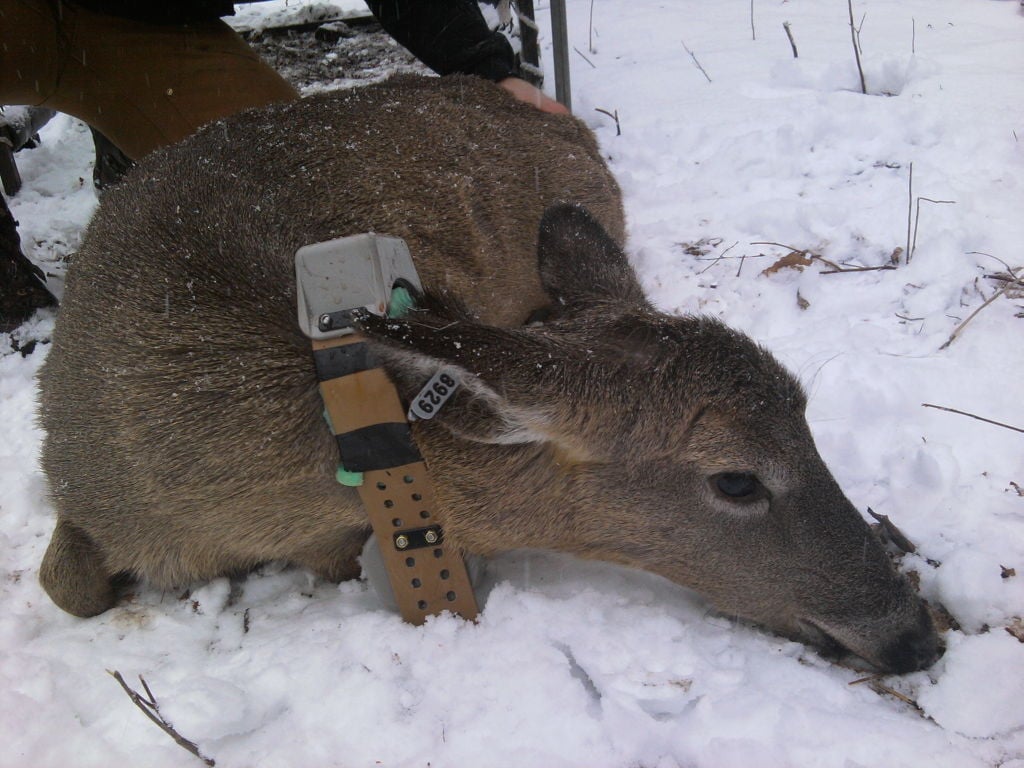 The Pennsylvania Game Commission will be placing GPS collars on and implanting transmitters in deer fawns this winter to study the effect of predators on the deer population. 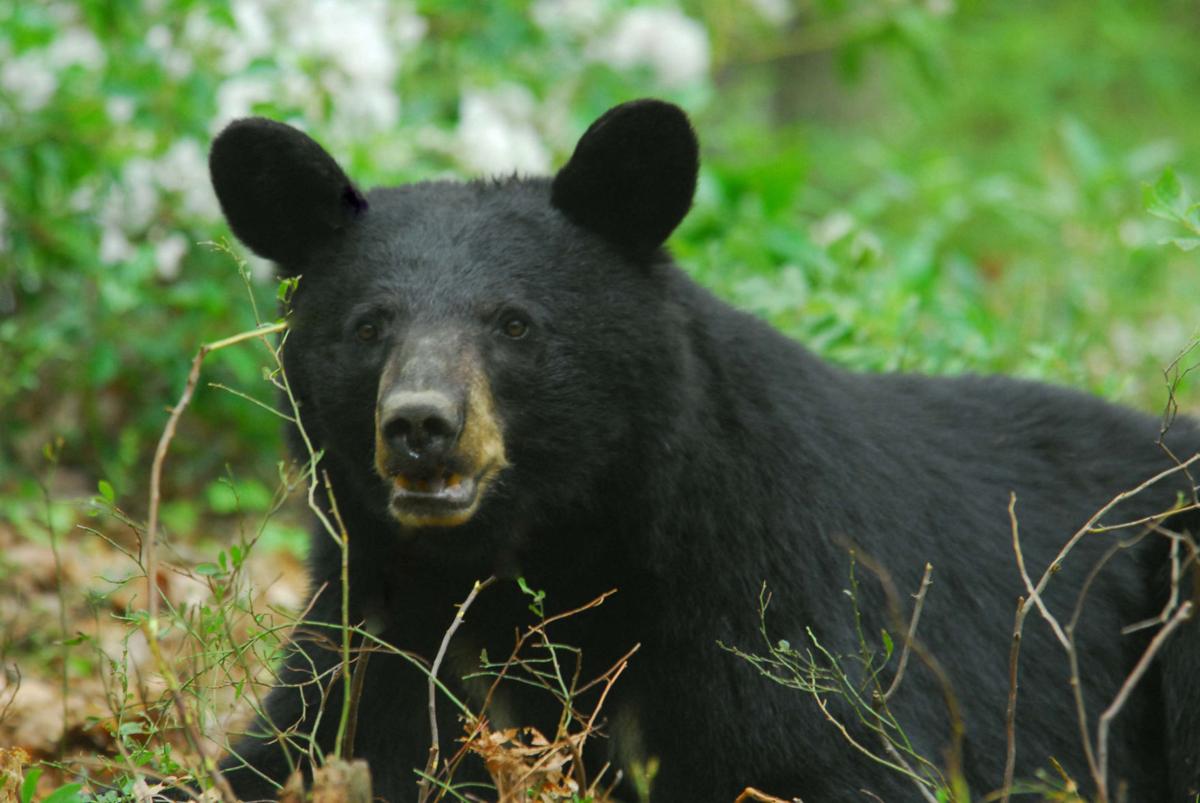 Santucci, president of Unified Sportsmen of Pennsylvania, said he was concerned about the state’s declining deer population five years ago and presented research to the Pennsylvania Game Commission explaining his reasoning.

“The point was very, very strong that there is this growing coyote population on the eastern seaboard that is affecting deer populations dramatically,” he said. “It became very clear to me that the game commission does not have a handle on the predator population in Pennsylvania ... and sadly, that’s still the situation.”

The commission announced in December that it would study the effect of predator populations — such as coyotes, bears and bobcats — on the deer population by placing GPS collars on and implanting transmitters in newborn fawns to track their movement, and having biologists study the results.

“The question of whether predators are having greater impacts on deer is important to hunters,” said spokesman Travis Lau.

However, both hunters and animal protection advocates questioned what the game commission will do with the study’s results.

While the commission has not determined the number of coyotes in Pennsylvania, Santucci said he believes there are at least 250,000 coyotes.

“You can talk to any outdoorsman, and they will confirm that they have coyotes where they hunt,” he said. “They’re in every nook and cranny in the state now.”

Coyotes reproduce rapidly. Females can breed when quite young and tend to have large litters, experts said, and populations appear to be thriving throughout Pennsylvania, including in the Midstate. While coyotes tend to be more shy than bears in their interactions with people, they have been reported in ever Pennsylvania county, including Philadelphia, Lau said.

There has been an increase in the number of coyotes killed in the state from fewer than 12,000 in 2003 to nearly 41,000 in 2013, according to commission data. For 2013-14, there were 419 coyotes killed in the wildlife management unit that includes northern Cumberland County and Perry County and 180 in the unit that includes southern Cumberland County.

However, that does not necessarily mean the overall coyote population has risen, Lau said. The number of complaints about coyotes from farmers or the general public have not increased in recent years, he said.

The commission previously estimated the statewide population of black bears to be 16,000-18,000, and reports of bear sightings are on the rise in the Carlisle area, he said.

Lau said the 2001 study was not so clear on the effect of predators. Even though nearly half of fawns did not make it to maturity, only about 22 percent were killed by predators, he said. Some died of natural causes, through vehicle collisions, and one even fell down a well, according to a commission news release.

The commission examines about 30,000 killed deer each year to detect any changes to the structure of the herd, and they have not noticed a change in fawn-to-doe ratio that would be expected if fawns were having a more difficult time making it to hunting season, he said.

Lynsey White Dasher, a coyote specialist and director of humane wildlife conflict resolution at the Humane Society of the United States, said most studies show that predators don’t affect deer population size. More generally, she questioned the logic of hunters that use the protection of deer herds as a reason to target predator populations, she said.

“It’s always perplexing to me when wildlife populations are (accused of limiting deer populations) when at the same time they’re saying that species like white-tailed deer are over populated and need to be contained through hunting,” she said. “It’s very contradictory.”

Even if the game commission study finds that predators are causing a decline in the deer population, the “big question” is what could be done about it, Lau said.

Several studies conducgted throughout the United States showed that attempting to control coyote populations through increased hunting is ineffective, a commission press release. That’s why the game commission did not support a bill that passed the Pennsylvania House of Representatives in 2013 authorizing the game commission to reward hunters with a $25 bounty for every coyote killed, Lau said. The bill, which would have created the first bounty in Pennsylvania since the 1960s, did not become law.

Killing coyotes can also cause the ones that remain to have larger litters, multiplying their population, Dasher said.

“History has shown that when we intervene and try to manage wildlife populations there are always cascading effects. Wildlife do the best job of managing their own populations,” she said.

Santucci said there is probably no one solution to limiting predator populations, but he wants the game commission to better advertise to hunters the value of killing predators. New coyotes will always come to fill an area where old coyotes left, so the most effective way to protect deer populations is to kill coyotes in the spring when young deer fawns are most vulnerable, he said.

That idea wasn’t supported by Dasher. She said coyote pups are growing at the same time as deer fawns, and killing adult coyotes will lead to orphaned pups that are more likely to become a nuisance to the surrounding population. Also, new coyotes can fill space vacated by killed coyotes in a matter of weeks, she said.

If the game commission’s study finds a rise in predators, its first step would probably be to limit licenses to hunt antlerless deer in hopes of increasing the doe population to give birth to more fawns, Lau said. They could also provide more liberal bear hunting licenses, he said.

One alleged victim told police that Thomas Eugene Strock, 36, of Liverpool, Pennsylvania, had sexually assaulted her between March 15 and May 4, 2003, when she was five years old, according to State Police at Newport.

Officers said that Roger E. Drake, 40, had sexually assaulted the girl in December 2017 and threatened to hurt her if she told anyone.

“What you did is inexplicable, inexcusable, and perhaps, in some minds, unforgivable, but it is not damnable, and it is not deserving of eternal condemnation,” Judge Masland told Abner.

A former Carlisle Police Department detective has been indicted by a federal grand jury for a bevy of crimes committed while in official positions, the U.S. Attorney's Office for the Middle District of Pennsylvania announced Wednesday.

Newville Police and state police are warning about "distraction burglaries," an organized ruse in which one person occupies the homeowner while other people steal valuables.

The report accompanies a grand jury indictment against Christopher Collare, which was announced Wednesday, and provides additional details into his actions.

The Pennsylvania Department of the Environment has issued a Code Orange warning for poor air quality in the Midstate for Friday, Jan. 24.

A Mechanicsburg man pleaded guilty to bank fraud Tuesday stemming from documents he falsified while obtaining an auto loan, the U.S. Attorney's Office for the Middle District of Pennsylvania announced.

Today's blotter includes a burglary on North Bedford Street in Carlisle and two people who didn't pay for a room they reserved at Comfort Suites.

The Pennsylvania Game Commission will be placing GPS collars on and implanting transmitters in deer fawns this winter to study the effect of predators on the deer population. 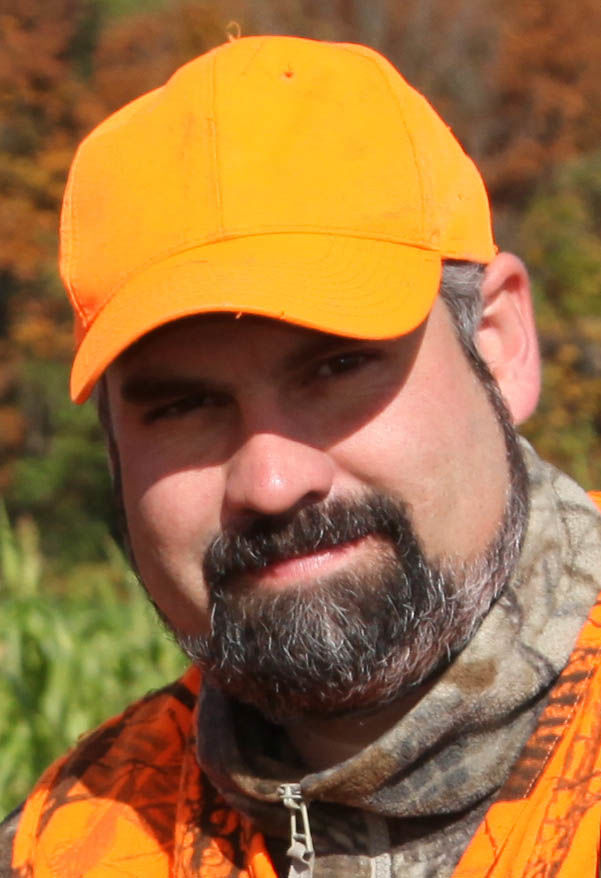 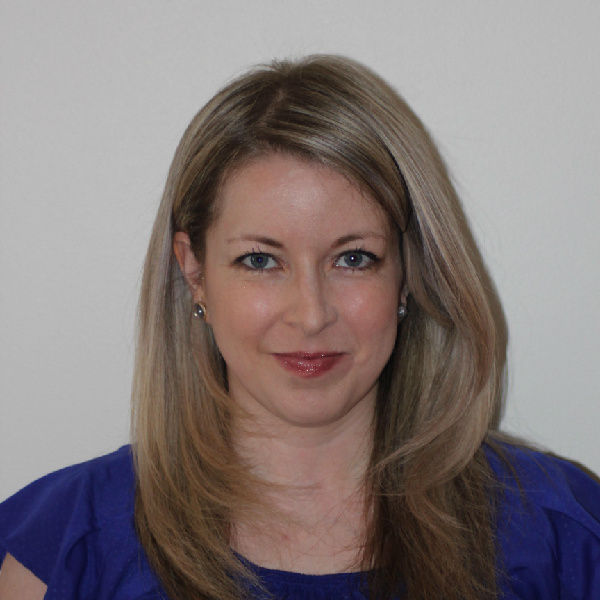