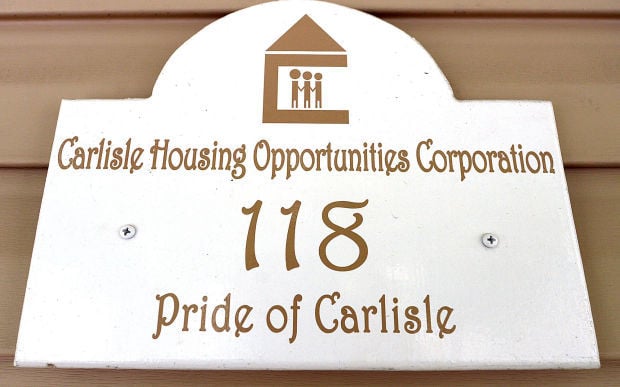 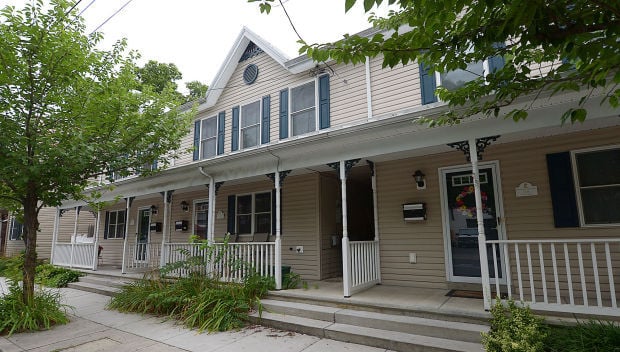 While area realtors love to tell their clients the Midstate housing market has rebounded, the Housing Alliance of Pennsylvania says the rental housing market is still trying to recover from the financial crisis of 2008.

Liz Hersh, the group’s executive director, says the federal sequester is not helping the affordable housing market get back on track.

The alliance hosted a forum last Thursday in East Pennsboro Township discussing the state of rental and affordable housing. Using data from the Federal Reserve Bank of Philadelphia, Hersh said rental housing took a drastic turn for the worse when the economy “crashed.”

According to a December 2012 report from the Federal Reserve Bank of Philadelphia’s Community Development Studies & Education Department, the number of renter households rose by more than 4 million between 2005 and 2011, even though the

nationally. A report issued by the Department of Housing and Urban Redevelopment (HUD) said between 2007 and 2009 rental housing affordability and quality

problems rose more sharply than in any previous two-year period since at least 1985. HUD attributed the problems to an increase in greater competition for low-cost units, which can lead to higher rents.

The federal reserve said that while rental housing is frequently a less-expensive tenure choice than homeownership, it is not necessarily affordable.

The report said that 35 percent of all Cumberland and Perry County renters of all incomes spend more than 30 percent of their income on gross rent (including utilities), and 43 percent in Dauphin County spend the same percentage. About 16 percent in Cumberland and Perry counties spend more than 50 percent on rent, while 21 percent of renters in Dauphin County spend the same amount on rent from 2006 to 2010.

Hersh said there are programs that help pay rent for those with low incomes — so those households can pay for food and other bills — but the federal sequester is cutting funding for those programs.

“There are a lot of nonprofits that help out — and the housing authority program helps — but all of those programs have been hit hard by sequestration,” she said. “The people who need the help the most have the least help available to them. There are good programs that are proven to be effective that are being cut side by side with programs that probably should be cut. The sequester is a sledgehammer. If this goes on there will be major cuts every year for 10 years. People say it’s Washington tightening its belt, but the only belts being tightened are on the people who don’t have any belts.”

With less funding out there, low-income residents run into other problems — some of which greatly affect their chance at getting a home.

Amy Neurohr is the executive director of Carlisle Housing Opportunities Corporation, which purchases and renovates properties in Carlisle to make them available on the market at an affordable price. She’s been with the corporation for eight years and said she remembers when they demolished the narrow and bug-infested “blue houses” on North East Street to make way for homes that would be affordable to families.

Like Hersh, however, Neurohr has noticed increasing problems in trying to get low- to moderate-income families into those properties.

“The biggest problem that I’ve seen recently is that people have low credit scores,” she said. “I’ve seen a lot of credit issues related to health care. They don’t pay their bills because they don’t have insurance.”

Neurohr said a lot of landlords promise not to look at credit scores or take that into account, but she suspects more and more are looking at that.

There has been improvement since 2008, even with the sequester.

“This spring we filled four houses,” Neurohr said. “The economy is stabilizing a little more in Carlisle. We started to use a realtor as well. We’ve had some of the properties for a long time.”

Hersh said there are still three things she’d like to see happen to help affordable housing get back on track. In addition to seeing the sequester rolled back, Hersh said she’d like to see the housing plan from the Marcellus Shale region that was put together with money from parts of the impact fee expand to the rest of the state. She also said there is an idea to reform the mortgage interest deduction — which allows taxpayers who own their homes to reduce their taxable income — and change it to a tax credit, which Hersh said could give 20 million more people the chance to save money and own a home.

“We’re still working to provide affordable housing to low-income people,” Neurohr said. “These are people who work, and once they’re in, they can afford payments, and they pay taxes and spend money in the community. It helps stabilize their families, and it’s a benefit to the whole community.”

Video: Gov. Wolf - Pa. is one of three states recognized by CDC for COVID-19 reduction success

Video: Gov. Wolf - Pa. is one of three states recognized by CDC for COVID-19 reduction success