Savings bonds have long been a preferred birthday or graduation gift. Many people choose them as an alternative to keeping cash in a bank account.

They are one of the safest forms of investment, because they are backed by the U.S. government. There are also tax advantages to investing in savings bonds, especially if you invest in them strategically.

While it would be wise to consult a financial adviser before making any investment decisions, you may already own savings bonds and have legal questions about them. People who own savings bonds often ask about how the bonds affect income taxes, the administration of their estate, and public benefits for long-term care.

What are savings bonds?

Initially created as a way to finance our nation’s involvement in World War II, savings bonds allow a person to invest money that will be used by the federal government in exchange for interest that accrues every year for a maximum of 30 years. Since 2004 there are two types of U.S. Savings Bonds: Series EE and Series I. A person may purchase no more than $10,000 of each series in any calendar year.

Series EE bonds are sold at face value and appreciate over time. Someone would pay $100 for a $100 Series EE bond, but the bond is not worth its full value until it is redeemed. These bonds, if issued after 2005, offer a fixed rate of interest. Series I bonds are also sold at face value, but the interest rate is adjusted for inflation. During periods of inflation, the yield on Series I bonds will go up.

Unlike a traditional bond, which pays the investor cash interest regularly, a savings bond does not actually pay the accrued interest until the bond is redeemed. After purchasing a U.S. Savings Bond, a person must wait at least 12 months before redeeming the bond to receive the face value and accrued interest.

There is, however, a penalty for redeeming a savings bond within the first five years after purchase. The penalty is the forfeiture of the last three months of interest.

Is the interest subject to income tax?

Unlike many other forms of investment, there is good news for purchasers of U.S. Savings Bonds. They pay no state or local income tax on the interest earned on the savings bonds. The interest is subject to federal income tax, but only in the year in which the bond is redeemed or when it matures and stops earning interest.

Even the federal income tax on interest from savings bonds can be avoided if the money is being used to pay for higher education. This tax exemption will depend on your annual income. Unlike an IRA or 401(k), there is no age restriction on when a savings bond may be cashed in.

What happens when a bondholder dies?

Someone who buys U.S. Savings bonds may cash them in, but may not transfer the bonds to another person. At the time of purchase, a U.S. Savings Bond may be registered to a single owner, to two people as co-owners, or to a primary owner with a “payable on death” designation to a beneficiary.

As with other jointly owned property, when a co-owner dies, the surviving co-owner becomes the single owner of the savings bond. Similarly, with a “payable on death” designation, ownership passes to the beneficiary upon the death of the primary owner.

A surviving co-owner or beneficiary has options when it comes to paying the federal income tax on the accrued interest. One option is to report on the final income tax return of the deceased person all interest earned on the bonds until the date of death of the co-owner or primary owner. This may be an attractive option if the deceased owner had minimal income in his or her final year of life. The other option is to report the earned interest on the surviving co-owner’s or beneficiary’s federal income tax return when the savings bonds are redeemed or mature.

Although no state income tax is owed on accrued interest, the surviving co-owner of savings bonds will owe Pennsylvania inheritance tax. One half of the value on the date of the co-owner’s death will need to be reported as long as the bonds were registered to co-owners more than one year before the death of the other co-owner. This is not a tax on the income earned, but rather it reflects the transfer of valuable property from one person to another.

As a person approaches retirement age, long-term nursing care is both likely and expensive for everyone. It is critically important to make legal and financial plans for the later years of life. Public benefits, such as Medicaid and veterans’ benefits, are the most common way to pay for long-term care if a person does not have significant personal savings.

Those public benefits for long-term care are based on strict financial guidelines. When applying for Medicaid, savings bonds would need to be disclosed as a resource that could be cashed in to pay for care. The question is how much of the value of the savings bonds would be considered to be available to the applicant.

If savings bonds are solely owned by the person applying for Medicaid to pay for long-term care, even if a beneficiary has been named, it is most likely that the government will deem those savings bonds to be available resources. The bonds will probably need to be redeemed.

When savings bonds are co-owned, it is likely that only half of the value of the bonds will be attributed as resources to the applicant. The person needing long-term care would be wise to seek the advice of an elder law attorney before redeeming the savings bonds and gifting the money to another person. Done incorrectly, such a gift will result in a penalty period when Medicaid will not pay for the applicant’s care.

Savings bonds are a common and highly secure investment. If you already own them, it helps to know when to redeem them and how to do so in a way that keeps money in your family.

Find additional articles and resources at www.KeystoneElderLaw.com or join their Facebook group, “Later in Life Planning and Resources.” Keystone Elder Law P.C. is located in Mechanicsburg. Call 717-697-3223 for a free telephone consultation with their care coordinator.

Adele - Easy On Me (Official Video) 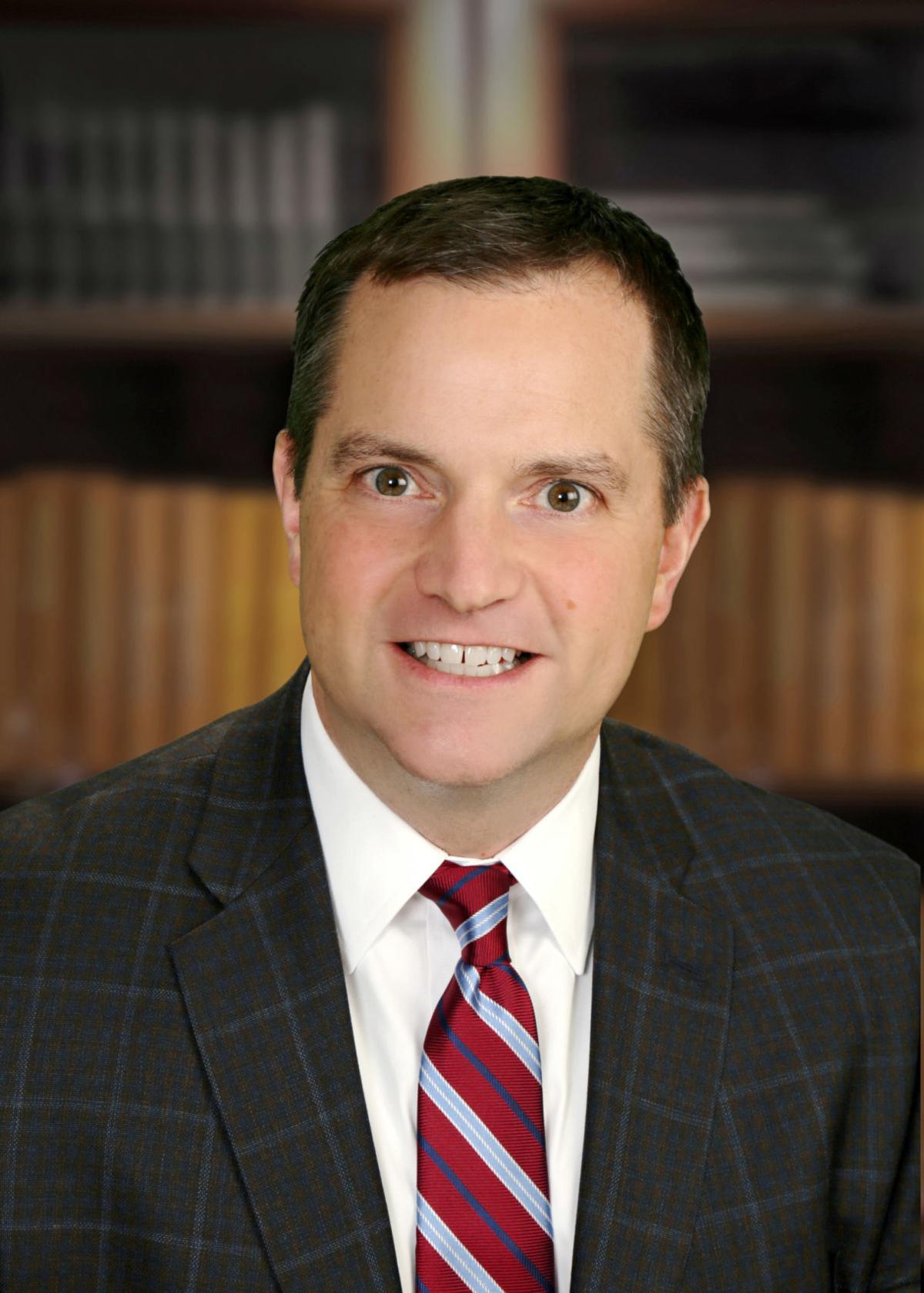