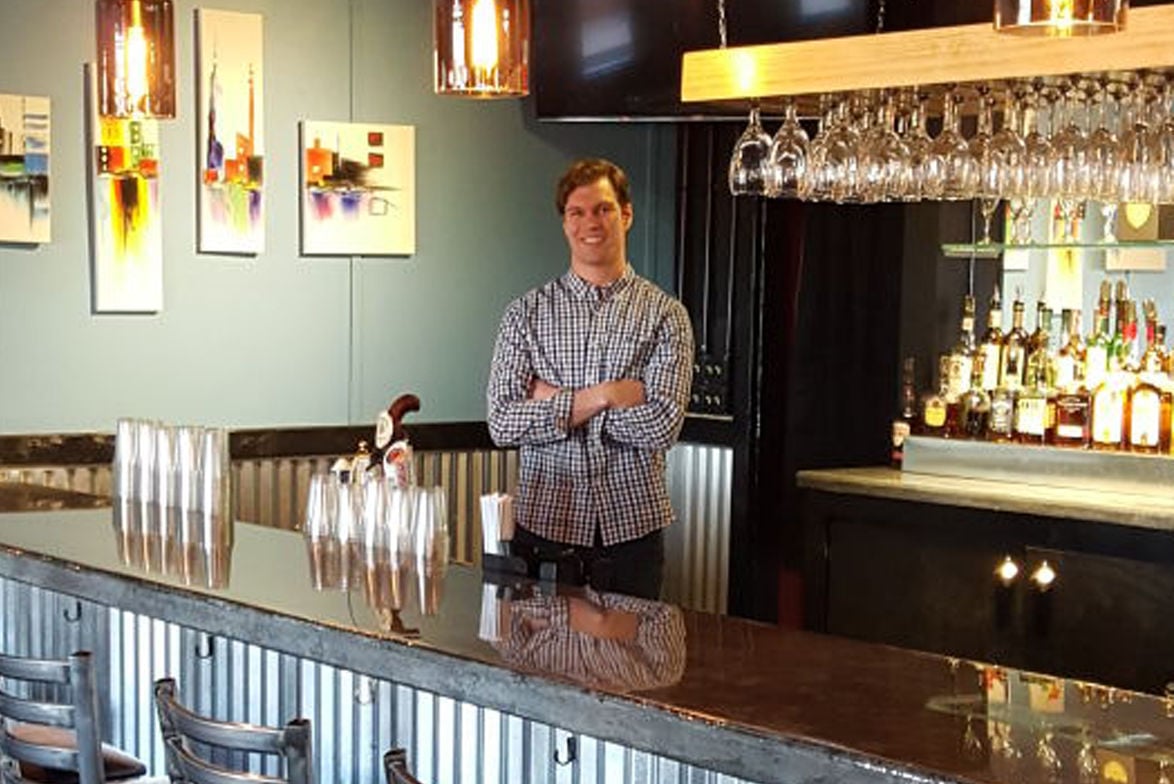 Daniel Mowery has taken over the Midway Bowling Center located on the Holly Pike in South Middleton Township. The facility has been in operation since 1956. 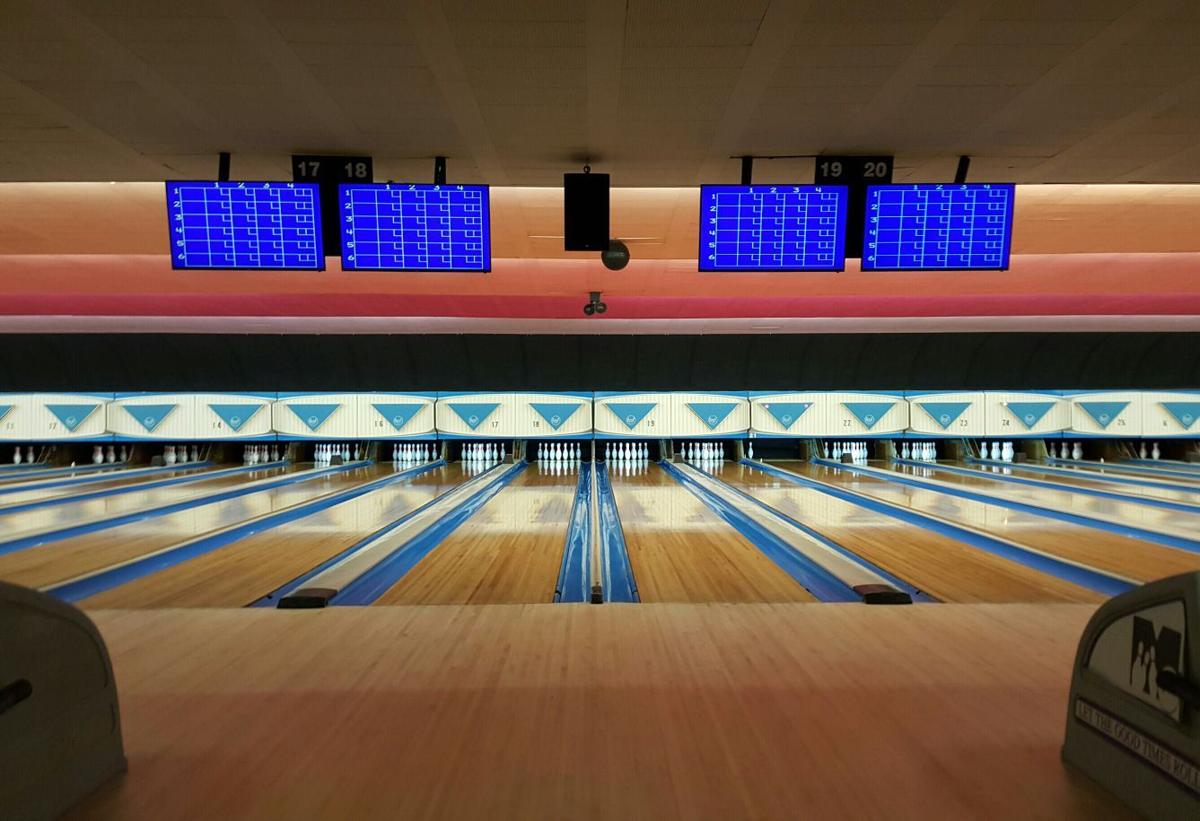 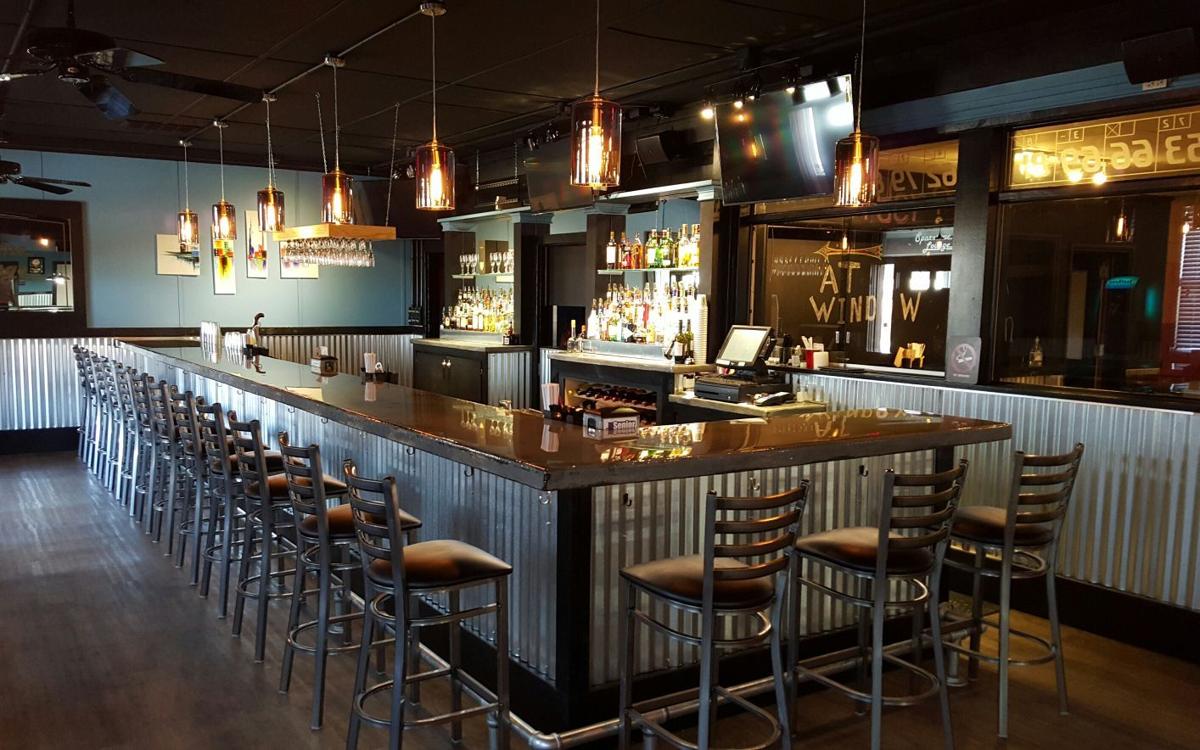 For many Carlisle residents, the Midway Bowling Center is not just an entertainment venue, but a piece of local history. The building, located at 1561 Holly Pike in South Middleton Township, has been in operation since 1956 and is currently celebrating its 60th anniversary.

But for Daniel Mowery, the bowling alley is also a part of family tradition. Mowery, who last year acquired the building and oversaw a series of renovations, is the most recent member of his family to own the property.

“My grandfather bought (the bowling alley) in 1957,” Mowery said. “It has been in my family since.”

Mowery’s role as owner began with an offer from his family.

“It all started about a year ago,” Mowery said. “I was out west and my family called me and asked me if I would be interested in purchasing the bowling alley. I said I would have to sleep on it, but I took them up on the offer and I am very happy with the decision.”

But Mowery was not content with simply overseeing the building in its then current state; he wanted to make it better.

“It took about a year to get all the financing and solve some environmental issues that we encountered,” Mowery said. “After all that, I moved forward with the acquisition and put some renovation money into the facility to spruce it up and bring it to where it needed to be.”

Renovations include restoring the bowling lanes, remodeling the bar and front desk areas and adding new pool tables, ping pong tables, foosball tables and monitors as well as a new sound system. The alley’s televisions will feature a Comcast sports package that will broadcast sporting events to each bowling lane and to the bar. Mowery said a deck area with games is also being planned — barring approval from the township and the Liquor Control Board (LCB).

Mowery also initiated the Midway Express, a free shuttle system that runs between Carlisle and the alley.

“(The Midway Express) makes it so people don’t have to worry about having too many drinks and driving,” Mowery said. “We started it last week and it was a huge hit. Dickinson College got on board and we transported around 90 Dickinson students back and forth. It was great.”

Mowery said the renovations and new additions have been met with positive community feedback.

“We have a much more steady crowd,” Mowery said. “We actually have a waiting list now, which is amazing. Revenues have increased. We see a lot of smiling faces; people are coming in and saying thank you. People in the community are happy with the changes and it seems to be going really well.”

Mowery said he is thankful for his investors and family for helping make the project a reality.

“It feels like I am doing what I am supposed to be doing with my life,” Mowery said. “It has taken a lot of work to get to this point and I am very happy that I am in a position of ownership. The goal of the renovation was to make Midway cool again. After seeing the finished product, I am confident that goal has come to fruition.”

Summary citations possible for those who do not follow Pa. mask rule

Mechanicsburg police have issued a warning about two scams that recently surfaced in the borough.

State Police at Carlisle, which did not release the names of the drivers or most of the makes of the vehicles, said the chain-reaction crash was started by a vehicle that attempted to merge from the North Hanover Street on-ramp onto I-81 north.

State Police at Carlisle said David McCall, 20, was killed when he was hit by a dump truck as he was walking with another man in the roadway on Ritner Highway near its intersection with Log Cabin Road in Penn Township around 2 a.m.

After slow holiday weekend, COVID-19 numbers back up in region

The southcentral region may have seen a brief respite of newly reported COVID-19 cases, but the holiday is over, and with it, the drop in new …

Police: Homicide charges pending against 13-year-old in death of sibling in Franklin County

A 9-year-old boy was transported to Waynesboro Hospital where he died of his injuries, police said.

The following people were sentenced on June 26 in Cumberland County Court of Common Pleas. All sentences include costs and run concurrently wi…

Since opening in fall 2016, Ever Grain Brewing Co. has found success in Hampden Township, and during the ongoing COVID-19 pandemic has been ab…

Daniel Mowery has taken over the Midway Bowling Center located on the Holly Pike in South Middleton Township. The facility has been in operation since 1956.