The leaders of both Penn State Dickinson Law and Dickinson College issued statements in the last week condemning the Jan. 6 attack on the U.S. Capitol.

Penn State Dickinson School of Law Dean Danielle Conway issued her own statement condemning the events and signed onto a rare joint statement with her counterparts across the nation.

In her individual statement, Conway said she “watched in disgust” as the country’s “Temple of Democracy” was besieged by mobs who terrorized their fellow Americans.

“I watched over and over the video of a Black Capitol police officer exercising heroic restraint in not brandishing his weapon on the mob of white men chasing him up the stairs of the Capitol. This scene and the many other criminal acts committed at the Capitol today represent an inexcusable failure of our social contract, a debasement of our system of laws, and a violation of our shared humanity,” she wrote.

Conway encouraged her students to “take stock” of the facts and events to draw their line in the sand.

“Determine what kind of leader you will be in our profession. Decide in this very moment how you will discern and affect history. You must choose truth, freedom, democracy, and humanity,” she wrote.

Conway is also among 157 law school deans from across the country to sign on to a statement addressing the 2020 election and the Jan. 6 events at the Capitol.

“The violent attack on the Capitol was an assault on our democracy and the rule of law,” the statement said. “The effort to disrupt the certification of a free and fair election was a betrayal of the core values that undergird our Constitution. Lives were lost, the seat of our democracy was desecrated, and our country was shamed.”

The joint statement reflects on the roles lawyers played in the events and affirmed the deans’ commitment to work together to repair the damage to democratic institutions and rebuild faith in the rule of law.

“Many lawyers and judges worked honestly and in good faith, often in the face of considerable political pressure, to ensure the 2020 election was free and fair. However, we recognize with dismay and sorrow that some lawyers challenged the outcome of the election with claims that they did not support with facts or evidence. This betrayed the values of our profession,” the statement said.

Dickinson College President Margee Ensign called Jan. 6 “a tragic and frightening day, and a disgraceful one” in a statement to the college’s website published on Jan. 7.

These actions must be condemned by all who support our democracy, regardless of political party,” she wrote.

Ensign also told the Dickinson community that they were monitoring the situation in Washington, D.C., and encouraged students to remain aware of their surroundings.

Churches are a key resource for vaccine distribution because they are in close contact with the most vulnerable population through charity work and also have large physical spaces to hold mass clinics.

The county’s Department of Public Safety will oversee the site where vaccines will be administered by Quality Care Pharmacy.

A report issued by State Police at Carlisle Thursday says the two who were flown to Hershey were males, but does not provide the ages of those injured.

The revised mitigation restrictions that went into effect Monday include lifting the out-of-state travel restriction that required a 14-day quarantine or negative COVID-19 test.

The historic Enola Miller House in East Pennsboro Township could be moved to a different location in early April.

At a school board meeting Monday night, several district parents spoke against the move during a public comment period, with some alleging a “lack of transparency."

According to the DOC dashboard as of Tuesday, SCI Camp Hill currently has an additional 155 cases since Thursday with 392 total active cases of the virus.

Borough engineer Mark Malarich said the analysis showed that 2,000-3,000 vehicles use those streets per day.

Police said the crash involved a horse and buggy and a sedan, which severely injured two children when they and a third person were ejected from the buggy. 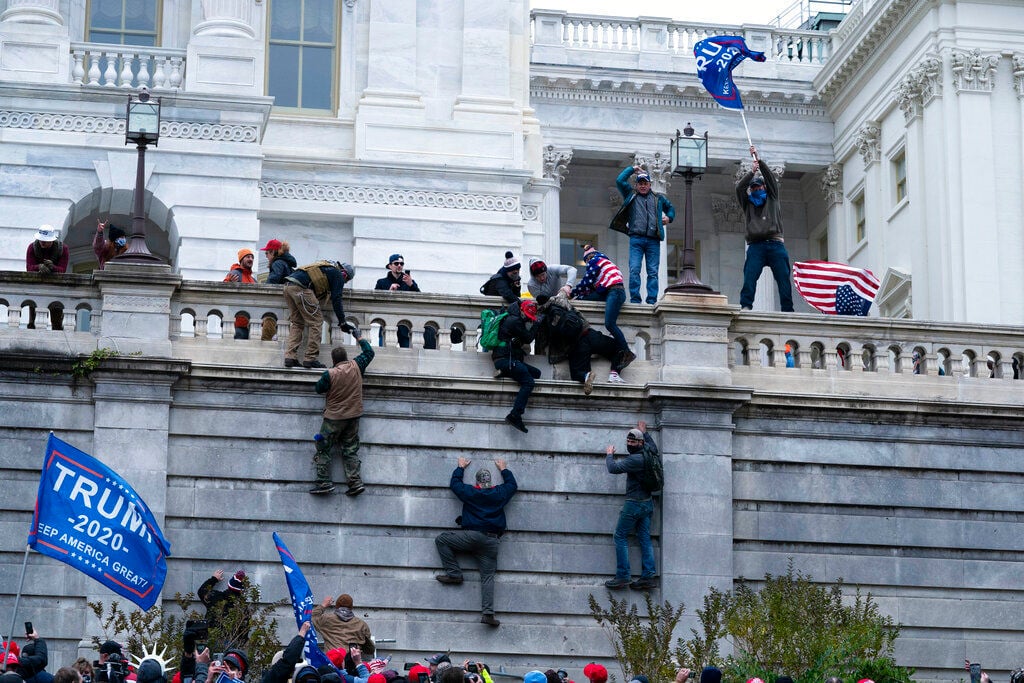 Supporters of President Donald Trump climb the west wall of the the U.S. Capitol on Wednesday, Jan. 6 in Washington. 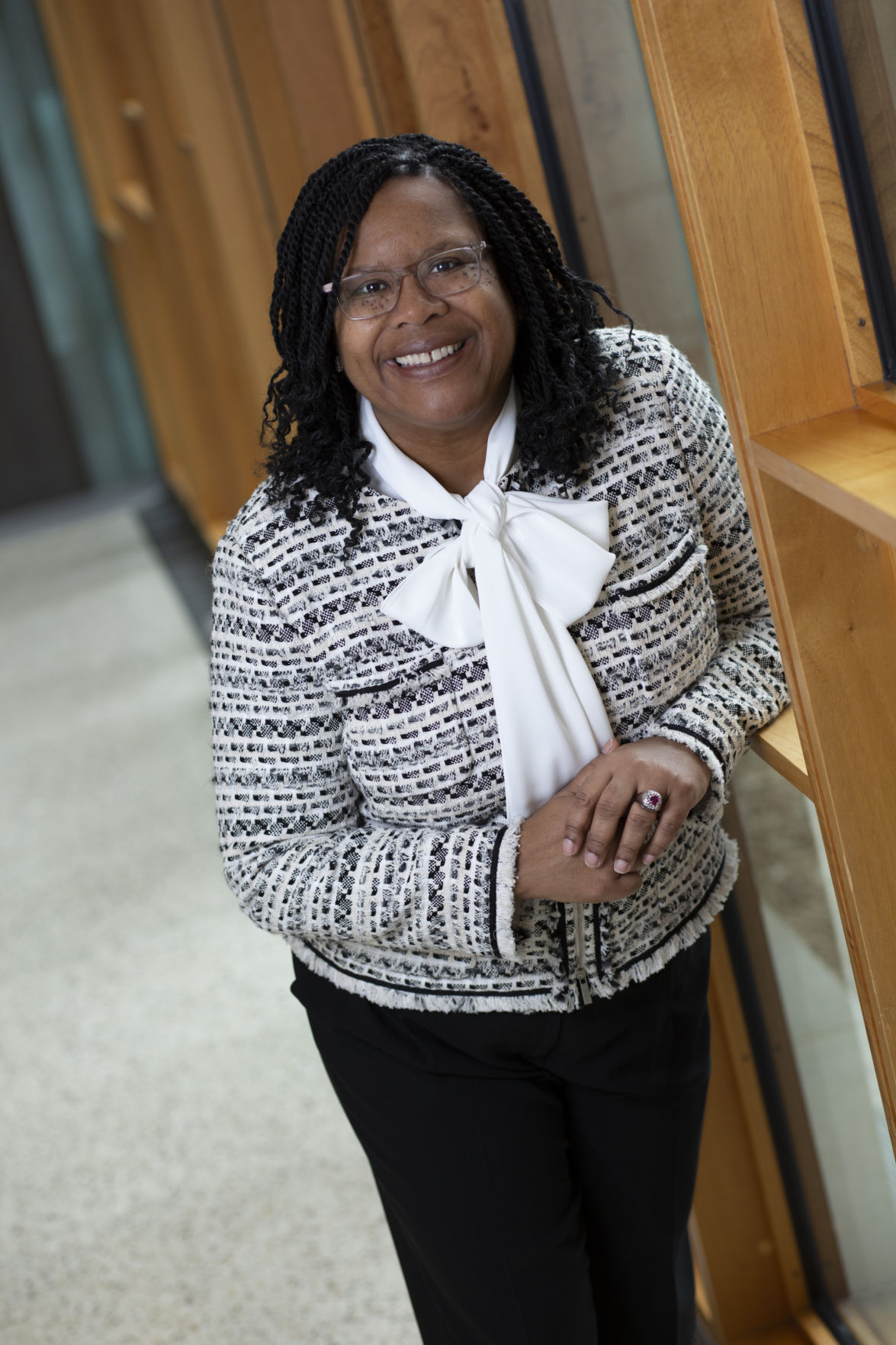 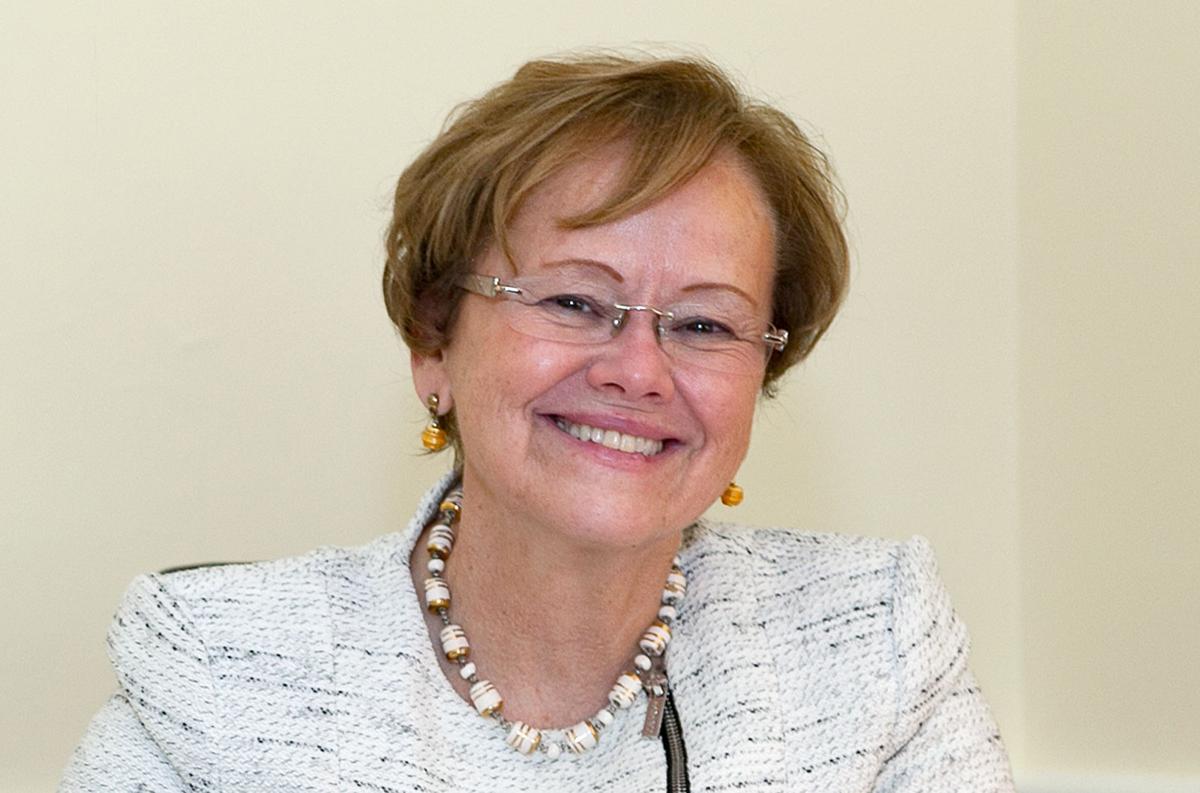