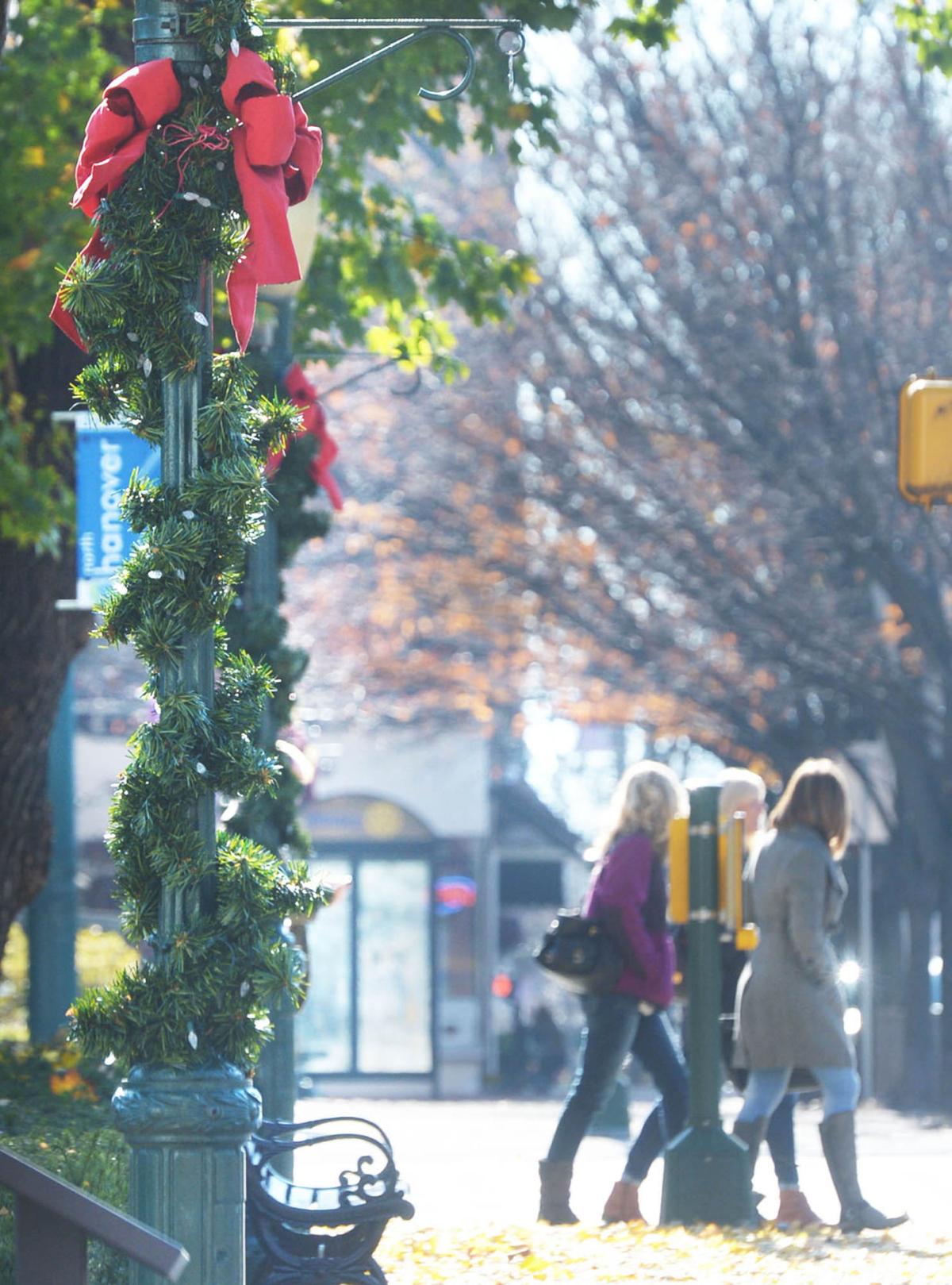 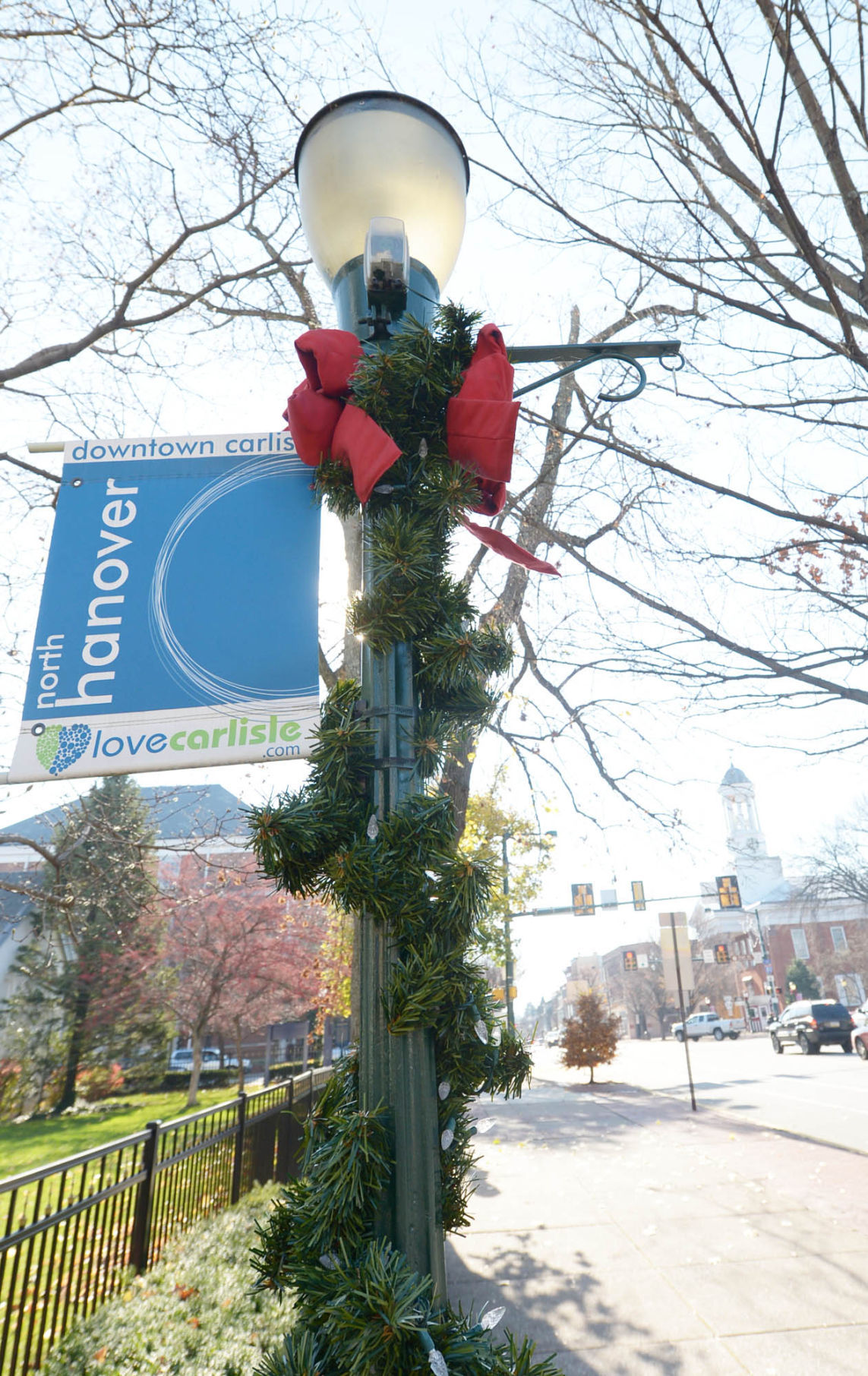 In many people’s minds, the Christmas lights that spider-web the light posts throughout the Borough of Carlisle are a welcome sign symbolizing the holidays and a festive spirit.

But how many give thought to the upkeep and maintenance of the luminosities?

The Downtown Carlisle Association recently purchased replacement bulbs for each of the sockets on all of the angel and star decorations hanging from the light posts at a cost of about $7,500 through sponsorship money from Century Link and the White Circle Club.

“What we’ve found out is that over the years a lot of lights have gotten mismatched, and once they get older they can lose their brightness,” said Glenn White, president of the DCA. “It took some effort to replace the old lights, screwing in and out bulbs and the light fixtures themselves are such that it’s just not an easy household light type of thing; it has to be in there just right.”

While the DCA owns and maintains the decorations, it’s up to the borough to store, hang them and take them down when the time comes.

According to Borough Engineer/Public Works Director Mark Malarich, Public Works staff installs the Christmas decorations in “mid-November” depending on the weather.

“The activity typically takes about two days,” he said. “This year, approximately 50 hours of staff time was spent setting up the decorations. “

When the decorations aren’t illuminating borough streets, they’re stored in the middle shed of three, located at 7 East Garland Drive, behind Home Depot.

Storing the lights is a tricky process: ribbons have to be folded just right to prevent damage to internal wires, bulbs must be handled gently to prevent shattering and wreaths must be rolled carefully or else tangles and knots can hinder the hanging for the next year.

“Last year a mouse had made a nest in the ribbon box, so they get chewed.” said White. “Every now and then you may have to replace a few things.”

In Mechanicsburg, Christmas lights are put up around the same time as in Carlisle.

Pat Dennis, borough manager of Mechanicsburg, said that while there is indeed a slight increase in the amount of electricity consumed by the decorations, “there is not a set amount of maintenance or cost related to (the) Christmas lights.”

“The last time lights were bought was 1981 and the Chamber of Commerce bought them, I believe,” Dennis said. “The borough paid the Vo-tech to refurbish them with LED lights in 2012/2013.

“My assumption would be the next time the lights need to be replaced the borough will have to pay the bill for new ones,” he added.

Tyler Miles is a news reporter for The Sentinel covering Carlisle and the health section. Follow him on Twitter @SentinelMiles or email him at tmiles@cumberlink.com.

That’s the crux of the problem the Downtown Carlisle Association is looking to solve with its “Light Up the Holiday” fundraising campaign.