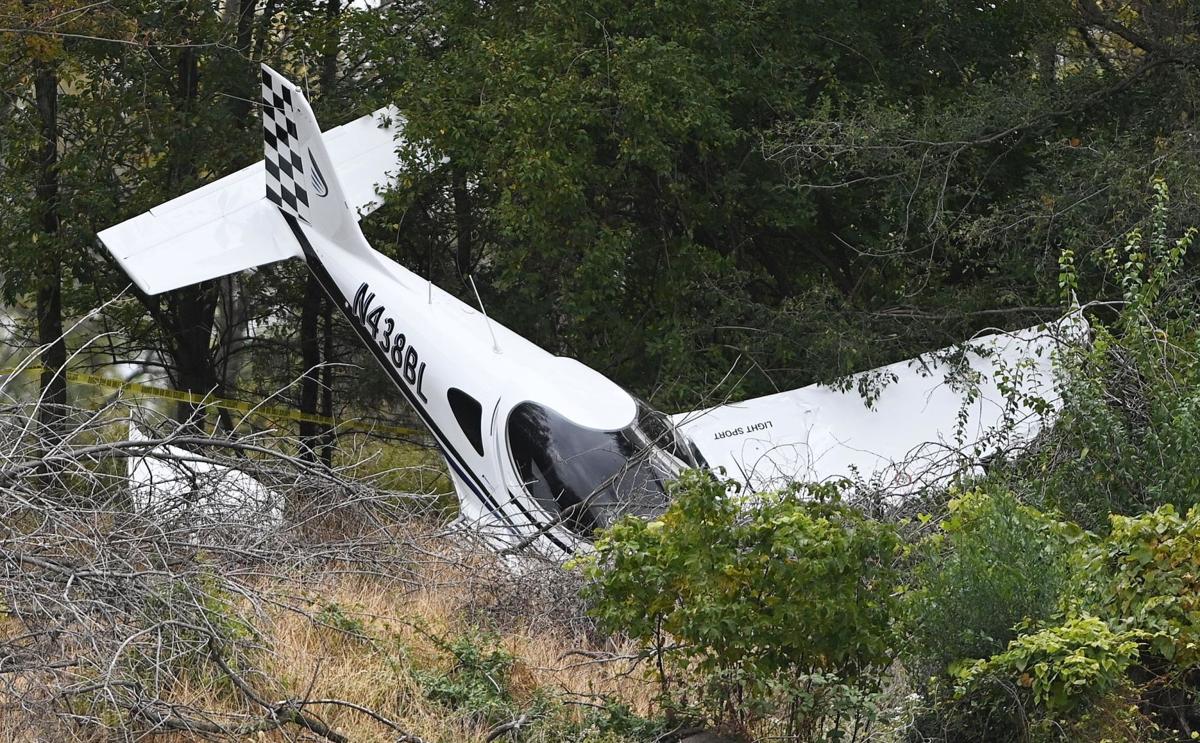 An airplane crash is still under investigation at the Carlisle Airport Monday afternoon. 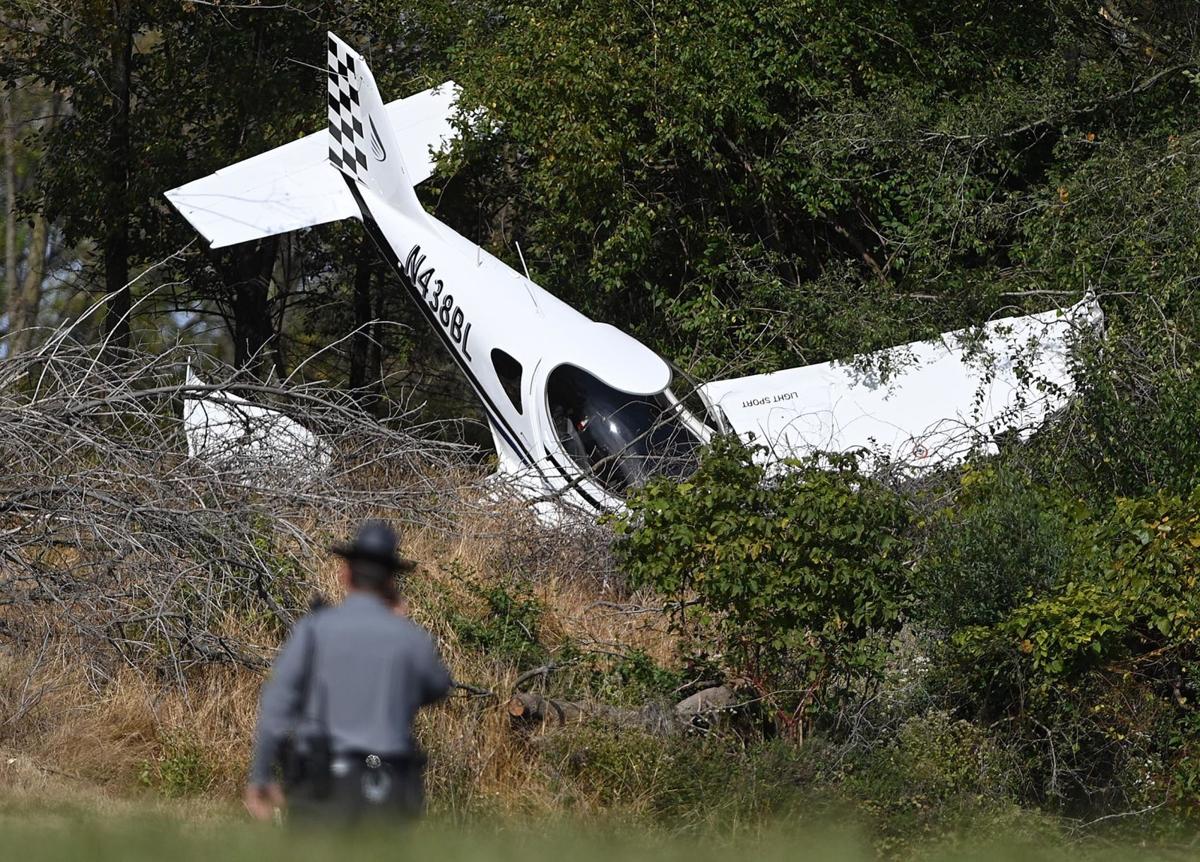 Emergency and rescue crews responded to the Carlisle Airport for the plane crash Oct. 18, 2020.

The National Transportation Safety Board is in the early stages of investigating the plane crash at the Carlisle Airport on Sunday afternoon that sent two people to the hospital.

The NTSB had no further information Monday beyond the initial crash report from the Federal Aviation Administration, according to NTSB spokesman Peter Knudson, but would aim to issue a preliminary report within two weeks.

Local emergency personnel were dispatched to the scene just before 2:30 p.m. Sunday, according to fire call records, after a small plane crashed into a wooded area just north of the airport, located in South Middleton Township just outside of Carlisle Borough. First responders on the scene reported that two people were transported to the hospital by Life Lion helicopter.

In an initial statement, the FAA said a single-engine Aero Bristell crashed into trees 500 feet north of the airport’s Runway 28 with two people aboard. The agency’s crash reported listed two “serious” injuries; local authorities did not have an update on the victims’ condition as of Monday.

The plane, a single-engine, fixed-wing aircraft, was build in 2019 and is registered to a name and address in Carlisle Borough, according to FAA records.

Mustapha Mouhacht, who lives near the airport, told ABC27 News he heard a loud sound and was the first at the scene.

“I just started running over there,” Mouhacht said. “When I got there, I found two people inside. I saw two people injured, their faces with blood coming out. So I talked to them to try to open the door inside.”

Mouhacht said there wasn’t smoke, and that he was able to get directly to the plane.

The NTSB typically won’t dispatch investigators to the scene of a nonfatal aircraft crash, Knudson said, given that the aircraft’s pilot usually knows what caused the crash. The plane is typically recovered by the aircraft’s insurance company and taken to a secure location, where FAA and NTSB personnel may examine the wreck if warranted.

The NTSB is legally required to investigate accidents involving a serious injury to a person and/or substantial damage to the aircraft; roughly 1,300 such accidents occur each year, Knudsen said, with 250 to 300 of them involving fatalities.

The fixed-wing single engine plan is registered to a Carlisle man and was built in 2019, according to FAA records.

An airplane crash is still under investigation at the Carlisle Airport Monday afternoon.

Emergency and rescue crews responded to the Carlisle Airport for the plane crash Oct. 18, 2020.