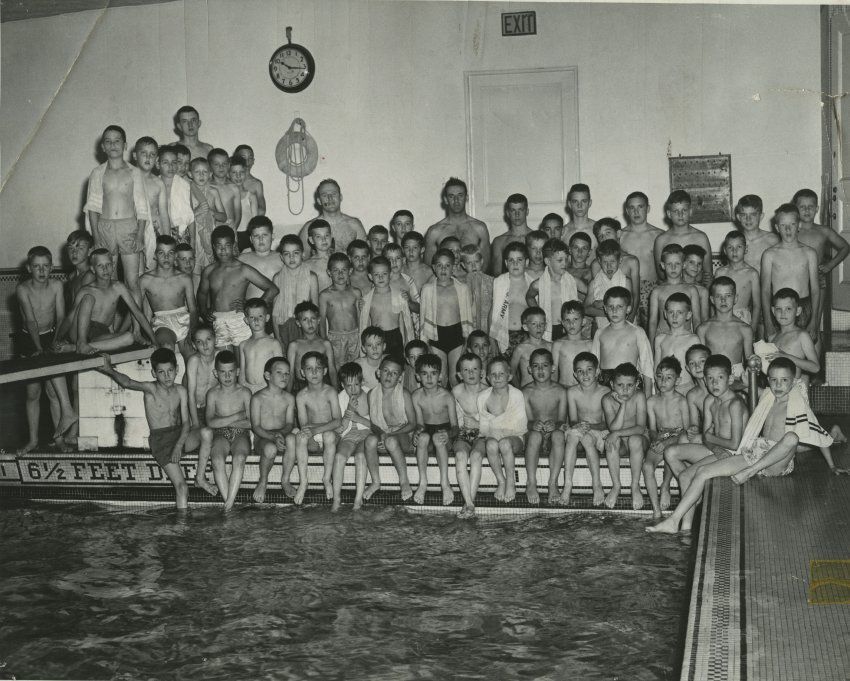 This group photo from 1952 shows most of the boys who participated in the Learn to Swim program offered by the YMCA in Carlisle. 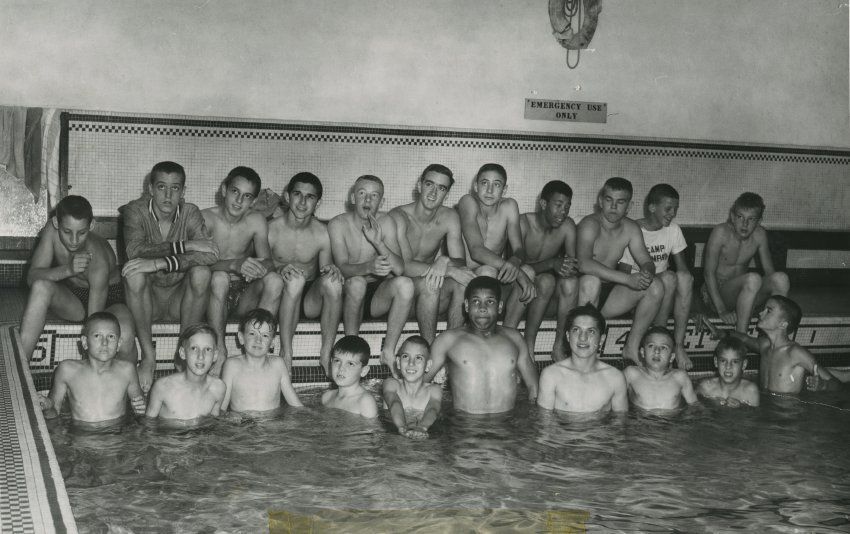 This group photo from 1952 shows some of the boys who participated in the Learn to Swim program offered by the YMCA in Carlisle.

Thirty-three boys passed the minnow test by jumping into water over their heads and swimming 20 feet.

It was June 14, 1952, and the YMCA of Carlisle had just ended its annual “Learn to Swim Week” at the Dickinson College pool.

One hundred and twenty-three boys, ages 7 to 14, participated in a program of free lessons that included learning how to bob, doggie stroke and swim underwater.

That year, the boys were organized into four 45-minute classes that met in the afternoon. To qualify for the program, each child needed written approval from a parent or guardian along with a certificate from a doctor verifying that after a physical, the boy was deemed fit enough to take swimming lessons.

PAL in Carlisle was in need of friends in 1961

A search on newspapers.com found that the Learn to Swim program was first offered in Carlisle in 1939. The following year, Harry M. Brown, physical director of the YMCA, reassured parents that the best of educational theory and methods will be applied in the instruction.

The goal of the program was to have as many boys as possible complete the course successfully. “The lesson will begin with a warm-up drill,” Brown said. “Explanation and analysis will follow. Next comes the practice period. The pupil learns largely and most quickly through practice and he will get it in ever-increasing amounts as the course progresses.”

Each practice period was followed by a debriefing from instructors on the progress of the class.

In 1951, nearly 100 boys reported to the college pool for the first lesson. That year, the program had expanded from three groups to four, each meeting for about 50 minutes.

Tour through Time runs Saturday in The Sentinel print edition. Reporter Joseph Cress will work the Cumberland County Historical Society each week to look at the county through the years. Send any questions, feature or tips to jcress@cumberlink.com.

Tour Through Time: Mercer replaced Pratt as superintendent of Carlisle Indian School in 1904

In his speech, Henderson challenged capitalists to “give to labor its due reward” while calling on workers to stand up, champion their cause and not just let statesmen, orators and poets define happiness for them.

To this day, there are still buildings in downtown Carlisle that carry the scars from that terrifying night. The most noticeable scars can be seen on the front facade of the Old Courthouse.

This group photo from 1952 shows most of the boys who participated in the Learn to Swim program offered by the YMCA in Carlisle.

This group photo from 1952 shows some of the boys who participated in the Learn to Swim program offered by the YMCA in Carlisle.