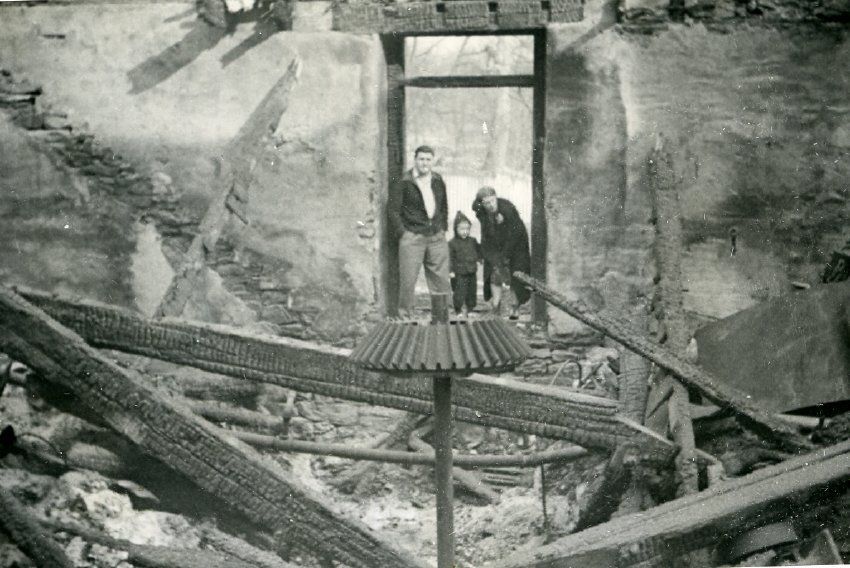 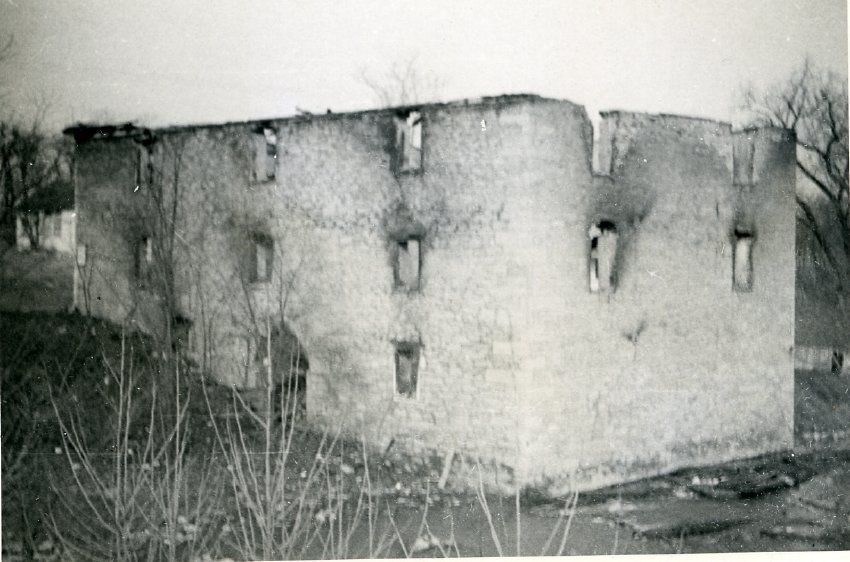 Walls were all that remained of Bricker’s Mill in Silver Spring Township after a Feb. 18, 1943 fire gutted the inside of the structure.

The basement was an inferno when firefighters arrived at the old stone mill in Silver Spring Township, which housed the Camp Hill Art Press.

It was early in the morning of Feb. 18, 1943. Fire was consuming the large wooden doors to the first and second floors of the four-story building.

Tour Through Time: Capitol building in Harrisburg was destroyed by fire in February 1897

By the time it was over, the roof and upper floors had collapsed into the basement. Walls were all that remained along with burning cinders that flared up briefly in the afternoon.

A passing motorist first noticed the blaze around 11:30 p.m. Feb. 17. The Sentinel reported how the Washington Fire Company in Mechanicsburg was joined at the scene by volunteers from the Camp Hill Fire Company and Midway Fire Company of Enola.

But the fire had plenty of fuel. Lost in the ruins were 20 tons of paper stock and all the powered and hand presses. It was World War II on the home front and Art Press was under a government contract to provide letterheads and stationary to Army camps throughout the U.S. The Harrisburg Telegraph reported in its coverage.

Both newspapers classified the disaster as being unknown in origin. The only clue may have been a reference made in the Telegraph story. Two days before the fire, the furnace stoker in the basement broke down and an Art Press employee began firing the furnace by hand.

The Telegraph reported the mill was built around 1793 by Peter Bricker, the great-grandfather of Harry Pete Long, custodian of the Masonic Temple at Third and State streets in Harrisburg. For many years, Long was employed at the railway express offices in Lancaster, Bethlehem and Harrisburg, according to the newspaper.

Tour Through Time: Arson suspected in 1909 fire that destroyed the Letort Axle Works

The mill property dates from 1760 when it was purchased by Robert Callender, a frontier trader, from James Silvers, who originally surveyed and patented the land.

The mill was located along the north side of Route 11 in the vicinity of 6400 Carlisle Pike. The building was abandoned after the 1943 fire and the stone walls were demolished in the 1960s.

Tour through Time runs Saturday in The Sentinel print edition. Reporter Joseph Cress will work with the Cumberland County Historical Society each week to look at the county through the years. Send any questions, feature ideas or tips to jcress@cumberlink.com.

Edward M. Biddle Jr. was remembered as a Cumberland County judge during Prohibition and as a local attorney for almost 70 years.

Tour Through Time: Fire destroyed hotel and restaurant at Island Grove Park near Boiling Springs in 1911

Though firefighters managed to save the dance pavilion, the two-story hotel with the attached restaurant was burned to the ground. Lost in the ruins were some wooden horses from the merry-go-round ride.

Walls were all that remained of Bricker’s Mill in Silver Spring Township after a Feb. 18, 1943 fire gutted the inside of the structure.