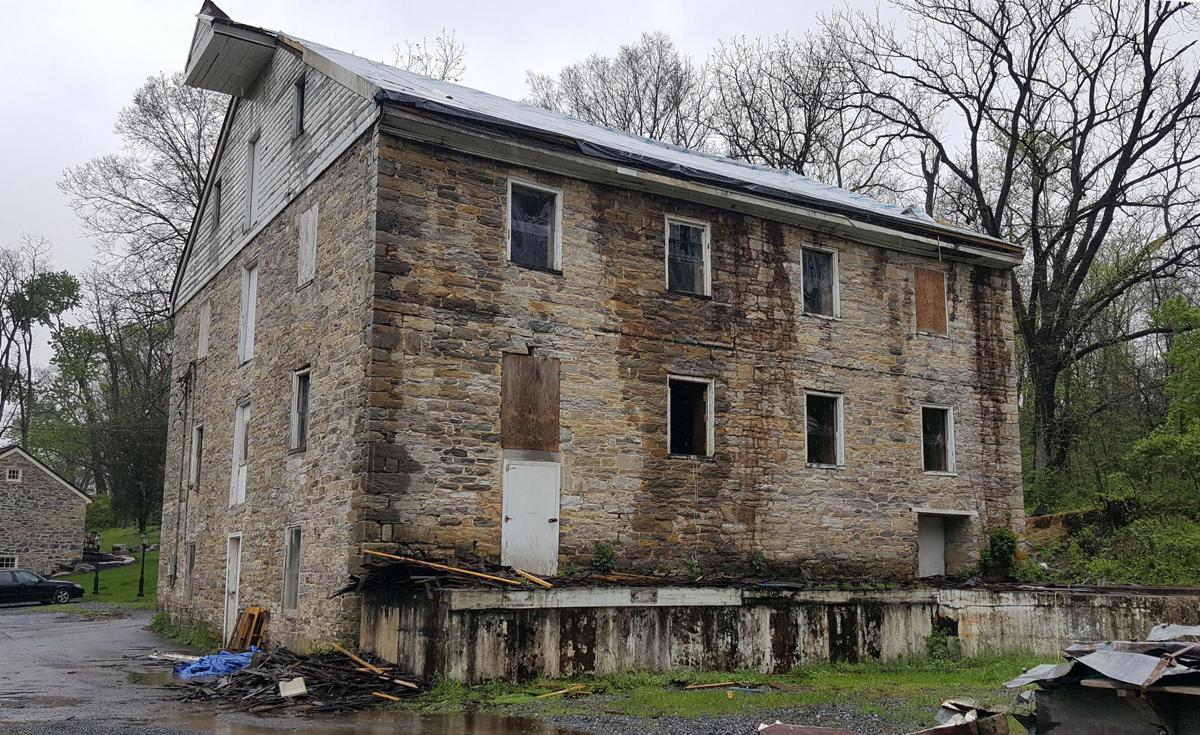 Of all the historic mills in Cumberland County, Bosler Mill is one of the best hidden. Located two miles outside of Carlisle along the Letort Spring Run in South Middleton Township, the mill can be found in a quiet wooded area between the hustle and bustle of route 34 and the Union Quarry facility.

Robb died in 1769 and left the land to his two sons, John and David, thus beginning a revolving door of ownership changes spanning multiple centuries.

Eventually, the property was acquired by Matthew Laird of Middleton Township, who built a grist mill on it in 1776. This mill was willed to Laird’s wife Elizabeth following Laird’s death. She made improvements to the mill and added a stone dwelling house, a stone tenant house and a stone still house to the property.

Several more land sales led the property to the Bosler family, its namesake, in 1857. It was first dubbed the A. Bosler and Son Mill, after its original owners within the family, Abraham Bosler and his son J.H. Bosler. During this time, the mill was once ransacked by confederate soldiers just days before the battle of Gettysburg. Stolen items included over six barrels of family flour, four barrels of superfine flour, five bushels of corn and 1000 feet of pine boards — damages amounting to $79.25.

The mill stayed in the Bosler family until 1877, passing through several more sets of hands through the twentieth century and into the twenty-first century. Over the years, it ceased operation as a mill and was used for various purposes including the packaging of watercress from around the Bonnybrook area to be transported for market.

The mill’s current owners acquired the property in 2013.