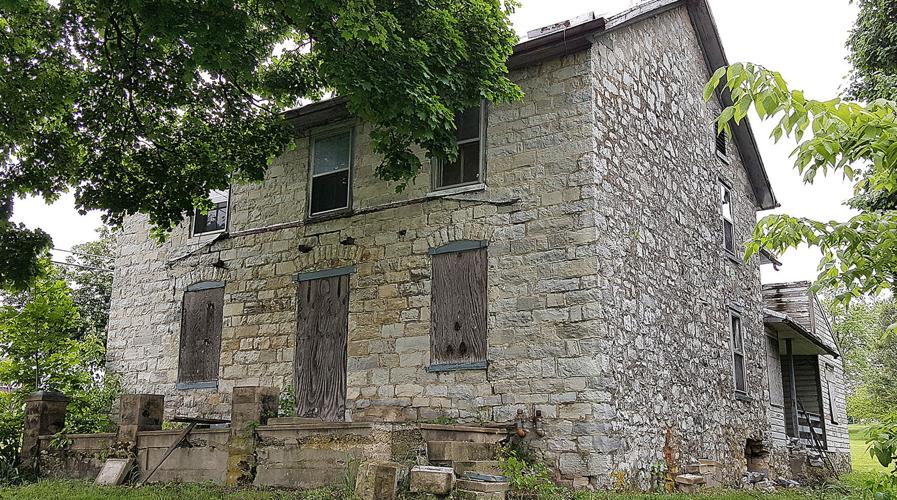 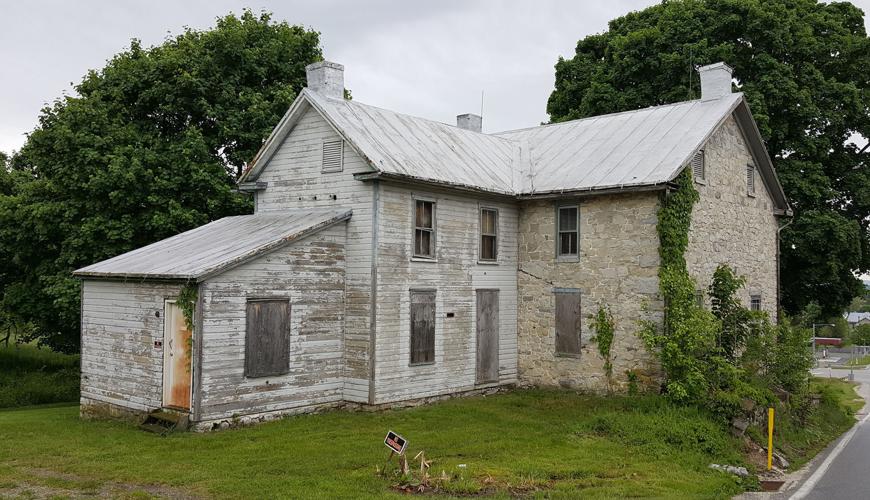 Scotch-Irish settler Joseph Junkin and his wife, Elizabeth, married in Oxford after arriving in America in the early 1700s. Shortly after, the pair relocated to the Cumberland Valley and acquired land that would later become New Kingstown.

Joseph Junkin could have acquired 10 times that quantity of land had he wanted to, but instead he invested his money in improvements and in the construction of a two-story stone building, known today as the Junkin House.

The pair had five children, including Joseph Junkin Jr., who was born in the house. It was around this time that General Braddock’s defeat spawned stealthy incursions from Native Americans in the area. As a result, the Junkin family evacuated the house and fled to Chester County several times to avoid violence.

Joseph Junkin Sr. died in the Revolutionary War in 1777, leaving the property to his wife. Later, the first place of public Presbyterian worship was established on the estate.

It was known for years as “The Widow Junkin’s Tent” and consisted of seats placed in the shade of the forest, with a tent-like shelter braced against the trunk of a tree for the preacher.

The property was eventually divided between Joseph Junkin Jr. and his brother Benjamin Junkin. Junkin Jr. built a subsequent stone house on his portion of the property that would later be purchased by a Mr. Kanaga (today, this building remains standing and is known as the Kanaga House).

The Junkin House was slated to be demolished in 2008, but after a series of preservation efforts, it became property of the Cumberland Valley Preservation Society of Silver Spring Township in 2010.

The house is said to retain little of its original integrity, according to a Pennsylvania historic resource survey form, with remodeling apparently having taken place from the attic to the basement.

Today the house can be found at 339 N. Locust Point Road in New Kingstown.

After 10 years of work, plans to restore the Junkin House in Silver Spring Township are on the move — literally.

The Cumberland Valley Preservation Society has announced plans to move the Junkin House, located at 336 N. Locust Point Rd., across from Climbnasium, to a spot about 200 feet from its current location.

The Cumberland Valley Preservation Society has plans this spring to move the historic Junkin House to a new, more stable location on an adjoining lot in Silver Spring Township.

New Kingstown was the host site of the first worship service of the Scots Covenanters faith in the New World.

Cumberland Valley Preservation Society has been working the past 10 years to relocate the historic building to more stable ground away from the roadside and the risk of it getting hit by a vehicle.

Details in the White House Christmas decorations you might have missed

Details in the White House Christmas decorations you might have missed