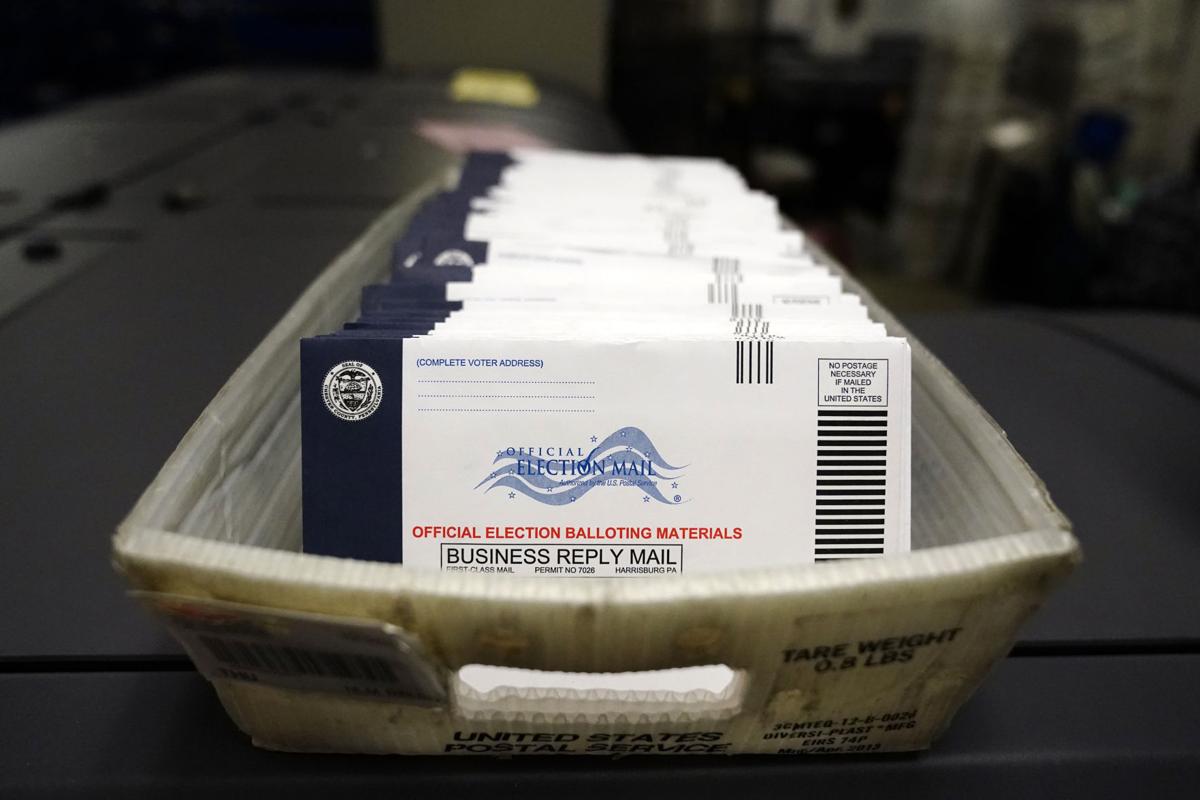 Mail-in ballots for the 2020 General Election in the United States are seen before being sorted at the Chester County Voter Services office in West Chester, Pa.

HARRISBURG — Republicans wanting stricter voter identification provisions in Pennsylvania is emerging as an early flashpoint with Democratic Gov. Tom Wolf in what GOP lawmakers cast as a top-to-bottom update of state election law following a presidential contest that Donald Trump still baselessly maintains was stolen from him.

Wolf’s chief of staff, Mike Brunelle, said the House Republican in charge of writing election legislation called him to discuss the matter, but it was a short conversation.

Wolf is ready to discuss legislation to update the state’s election law, but opposes changes to the voter ID law, Brunelle told The Associated Press.

“When voter ID was put on the table, it made it clear that it was not a serious discussion,” Brunelle said.

State Rep. Seth Grove, R-York, said he had called Brunelle to get discussions started and Brunelle asked him whether Grove wanted voter ID to be part of negotiations. Grove told him that it needs to be because House Republicans are concerned about it, Grove said.

“Well, I don’t want to waste your time, we’re not interested in it,” Brunelle told Grove.

The renewed fight over Pennsylvania’s election law comes as Republicans wage a campaign to tighten voting laws in other political battlegrounds, including Georgia, Florida, Iowa, Texas and Arizona, spurred on by Trump’s baseless claims about election fraud.

It also comes after last year’s slugfest in Pennsylvania’s courts and statehouse over its fledgling mail-in voting law. That was capped by about half the Republicans in Pennsylvania’s Legislature — including Grove and House GOP leaders — urging members of Congress to block Pennsylvania’s electoral votes from being cast for the winner of the presidential election, Democrat Joe Biden.

Even before that, Republican lawmakers had blocked the top election priority of counties: to process an impending avalanche of mail-in ballots before Election Day, amid warnings that Trump could use a protracted post-election vote count in the battleground state to undermine confidence in the election.

In 2014, Pennsylvania’s courts struck down a GOP-penned law requiring a state-issued photo ID for voters, saying its backers failed to demonstrate the need for it and that it imposed an unreasonable burden on the right to vote because it did not require that a valid photo ID be convenient and available to voters.

The law, then among the nation’s strictest, was signed in 2012 by then-Gov. Tom Corbett, a Republican. Every single Democratic lawmaker voted against it, and it was never enforced before courts blocked it.

The law reverted to what had been in force previously, a requirement that someone voting in person at a polling place for the first time show a form of approved identification to poll workers.

More than a dozen forms qualify, including a driver’s license, government or military ID cards, a firearms permit, and a current utility bill, paycheck or bank statement.

No county election board, prosecutor or state official has raised a concern over any sort of widespread election fraud in November’s election in Pennsylvania, including in-person voting fraud.

Prosecutors have discovered several cases of people voting by mail for a dead relative, however.

Sen. David Argall, R-Schuylkill, the lead Republican senator on election legislation, said many members of his caucus are also interested in tightening the voter ID law.

“A lot of us supported the law that was passed years ago that was overturned by the state courts, and so it’s not a new issue,” Argall said.

Rep. Jeff Wheeland, R-Lycoming, has introduced legislation to require in-person voters in each election to show one of the forms of photo ID that are currently deemed valid, or two forms of valid non-photo ID.

It would, Wheeland said, help voters have confidence in the election and help poll workers process voters.

Wheeland acknowledged that he knew of no case from November’s presidential election in which someone voted fraudulently in person.

“Statistically, you could say, ‘yes, it does go on.’ It’s nothing new, I think, to anybody who has worked a poll,” Wheeland said, recalling one case, perhaps in 2012, when he was a county commissioner in Lycoming County. “Is it rampant? No. But is one too many? Yes.”

The detailed, complicated legislation will need approval by majorities of both Republican-majority chambers as well as Democratic Gov. Tom Wolf’s signature to become law.

It's far from clear if a deal can be reached that will affect the state's next voting, on Nov. 2.

Mail-in ballots for the 2020 General Election in the United States are seen before being sorted at the Chester County Voter Services office in West Chester, Pa. 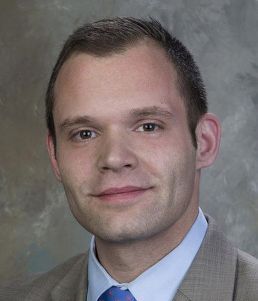