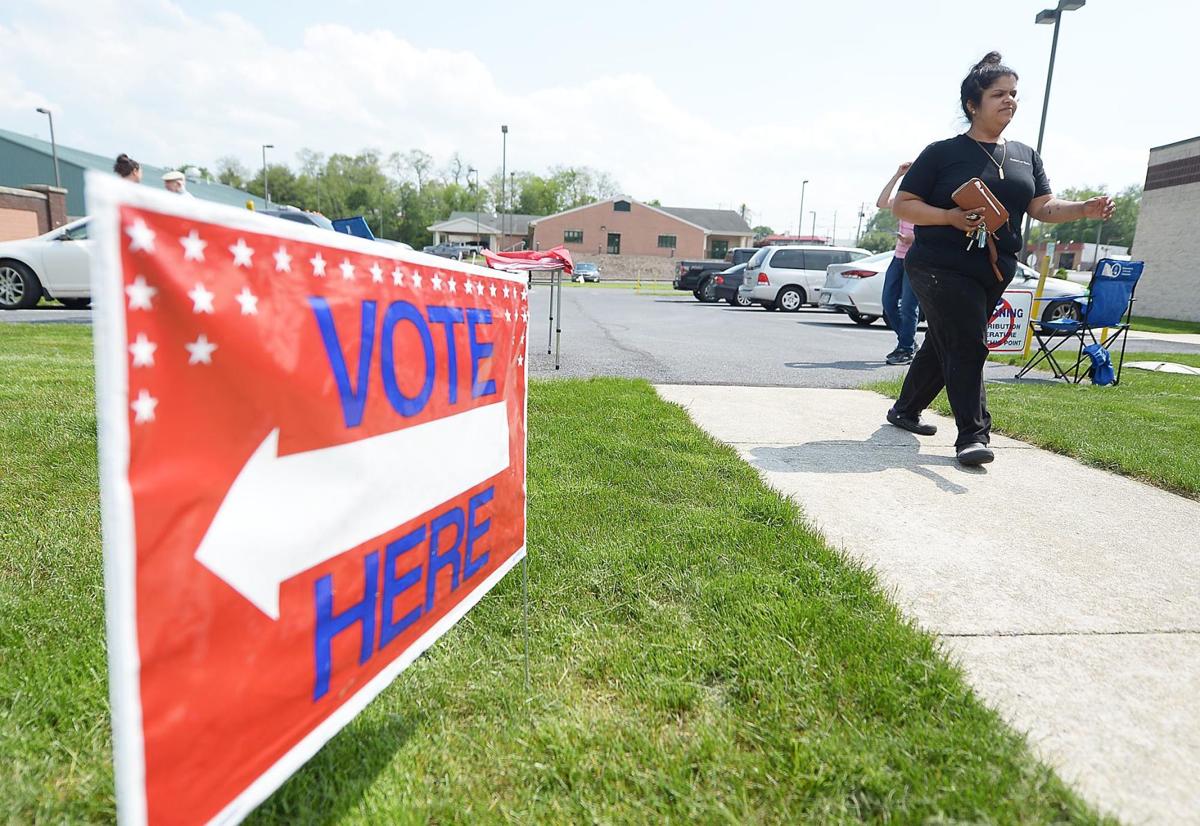 U.S. Rep. Scott Perry, R-Dillsburg, has not faced a general election for Congress that he has not won handily, but that may change this November.

Perry, who was unopposed while seeking the Republican nomination in Tuesday’s primary, will square off against George Scott for the newly drawn 10th Congressional District.

Scott won the Democratic nomination by garnering about 37 percent of the vote, according to unofficial results reported by the Pennsylvania Department of State.

York County resident Shavonnia Corbin-Johnson came in second with roughly 35 percent of the vote, according the Department of State.

Scott is a retired lieutenant colonel in the U.S. Army and served in the CIA before moving to York County in 2009 to become a Lutheran pastor, according to a news release issued by his campaign. In a news release, Scott argued he was running on a platform of creating better paying jobs, making public schools stronger and holding President Donald Trump accountable.

Notably, Scott’s campaign ran a television advertisement showing him taking apart an AR-15 style rifle and throwing it in a fire.

The new 10th Congressional District includes all of Dauphin County, the eastern half of Cumberland County and the northern portion of York County down to York City.

The district map was redrawn earlier this year after the Pennsylvania Supreme Court ruled the map drawn in 2011 was unconstitutional.

Perry won his most recent reelection in 2016 by beating his Democratic opponent, Joshua Burkholder, by more than 32 percentage points, according to Politico. During that election the district included Adams and York counties and portions of Cumberland County.

However, the partisan divide in the new 10th Congressional District appears to be much tighter.

Trump held a roughly 8 point lead over Democrat Hillary Clinton in the major party vote for the newly formed district in 2016, according to an analysis of voting records conducted by The Sentinel.

Scott’s campaign spent less than nearly all other Democratic candidates, spending roughly $4 per vote, compared to Camp Hill resident Eric Ding who placed third and spent more than $100,000, according to the Federal Elections Commission.

This equates to roughly $15 per vote for Ding.

Carlisle resident Alan Howe came in fourth in the four-person race, taking 11 percent of the vote.

“When I started this campaign over 15 months ago, I told my wife and my volunteers that if all we were trying to do was replace a name on a door with my name and fell short, we would have accomplished nothing,” Howe said. “Instead, we made this campaign a continuation of the effort to increase the number of educated, informed voters. ... My campaign volunteers and my wife and I are proud of the ethical, voter-focused campaign we have run, and I am grateful for the support the voters have given us.”

Pa. to increase indoor, outdoor event capacity on May 17

The Wolf administration announced Tuesday it is increasing maximum capacity restrictions for indoor and outdoor events on May 17, ahead of lifting the limits completely on Memorial Day.

Its effects, if approved by voters, are uncertain, but civil rights groups say it potentially could lead to policy changes in housing, policing, education and other areas.

In the first vote of its kind since the coronavirus outbreak, voters statewide will decide twin constitutional amendments that would give lawmakers much more power over disaster declarations.

A look at the referendum questions on this year's primary ballot 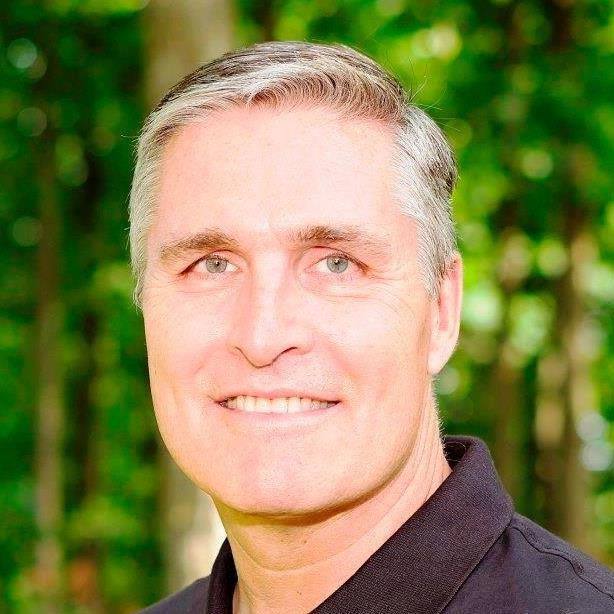 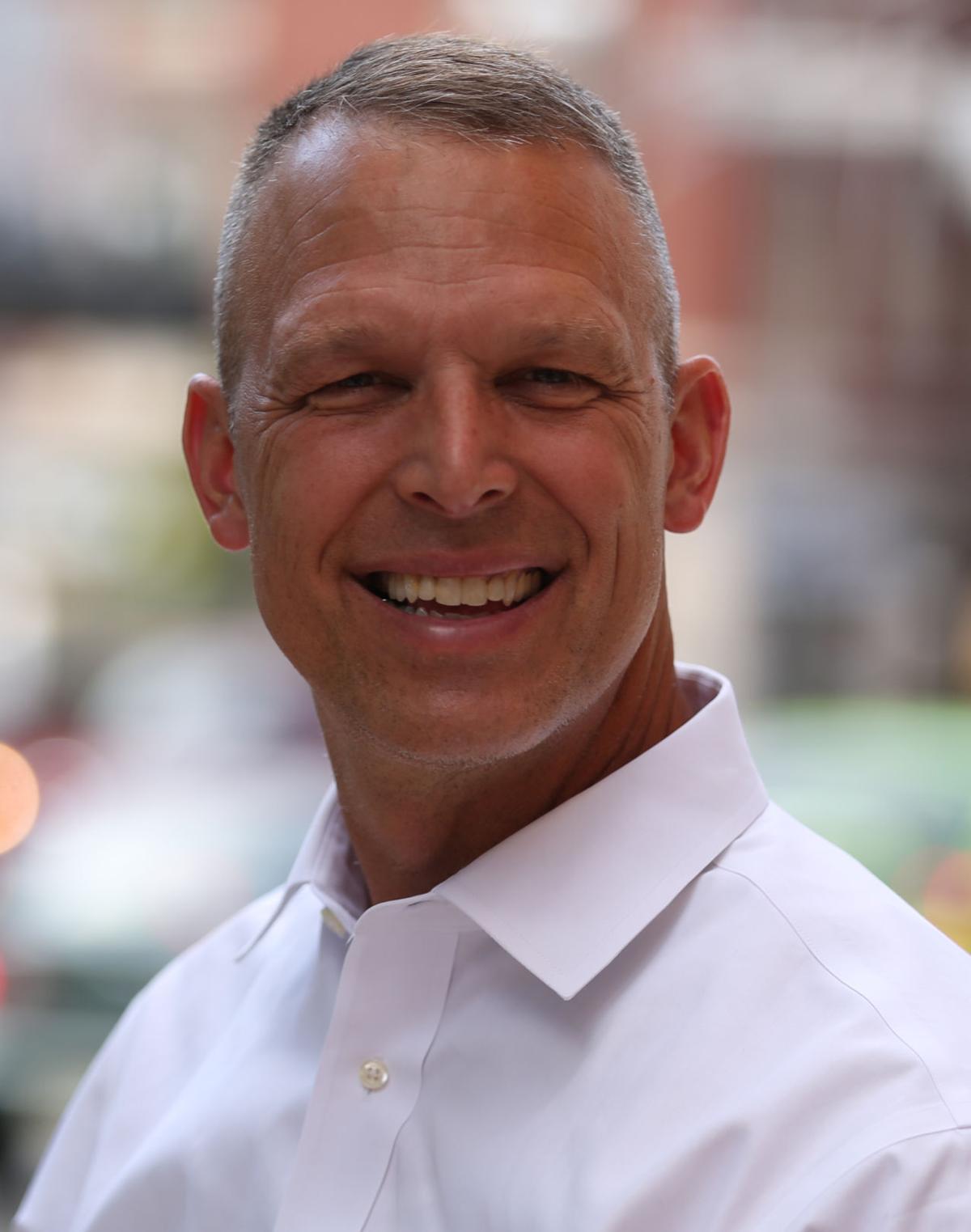