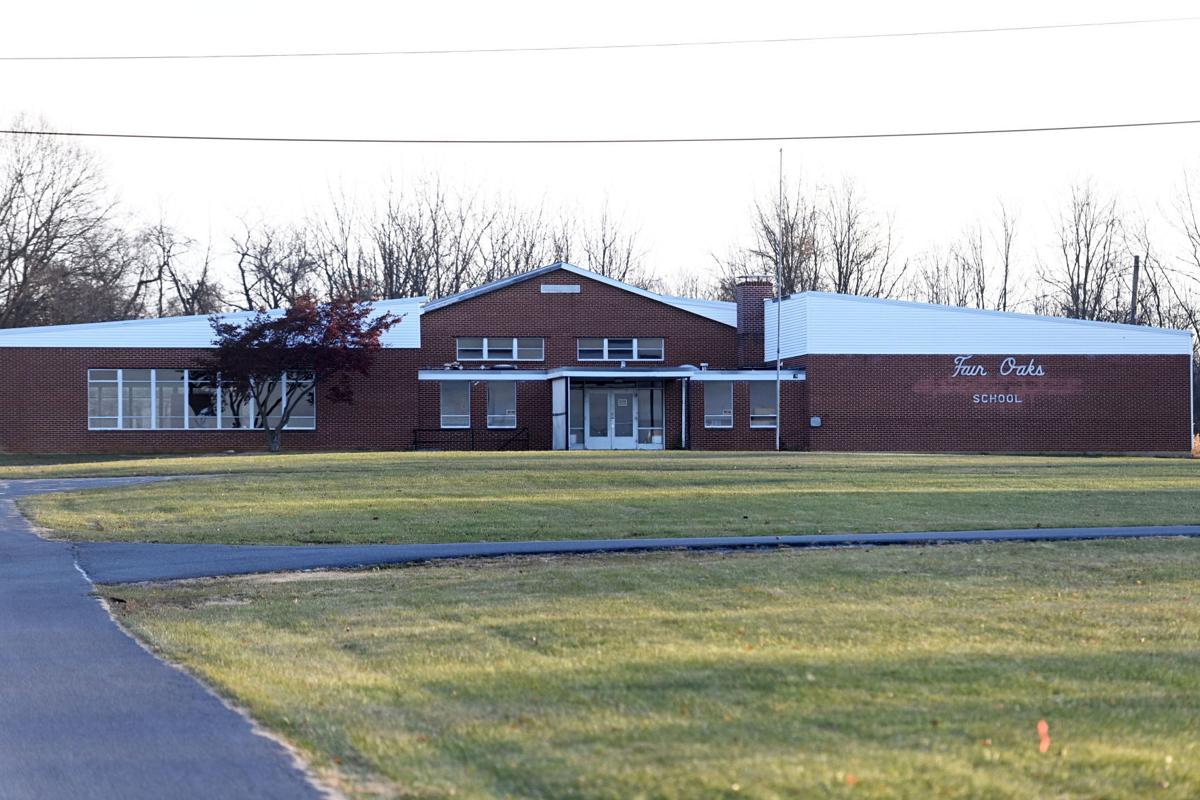 South Middleton Township is in the process of acquiring the former Fair Oaks School, which could act as the home of its preschool and indoor recreation facility. 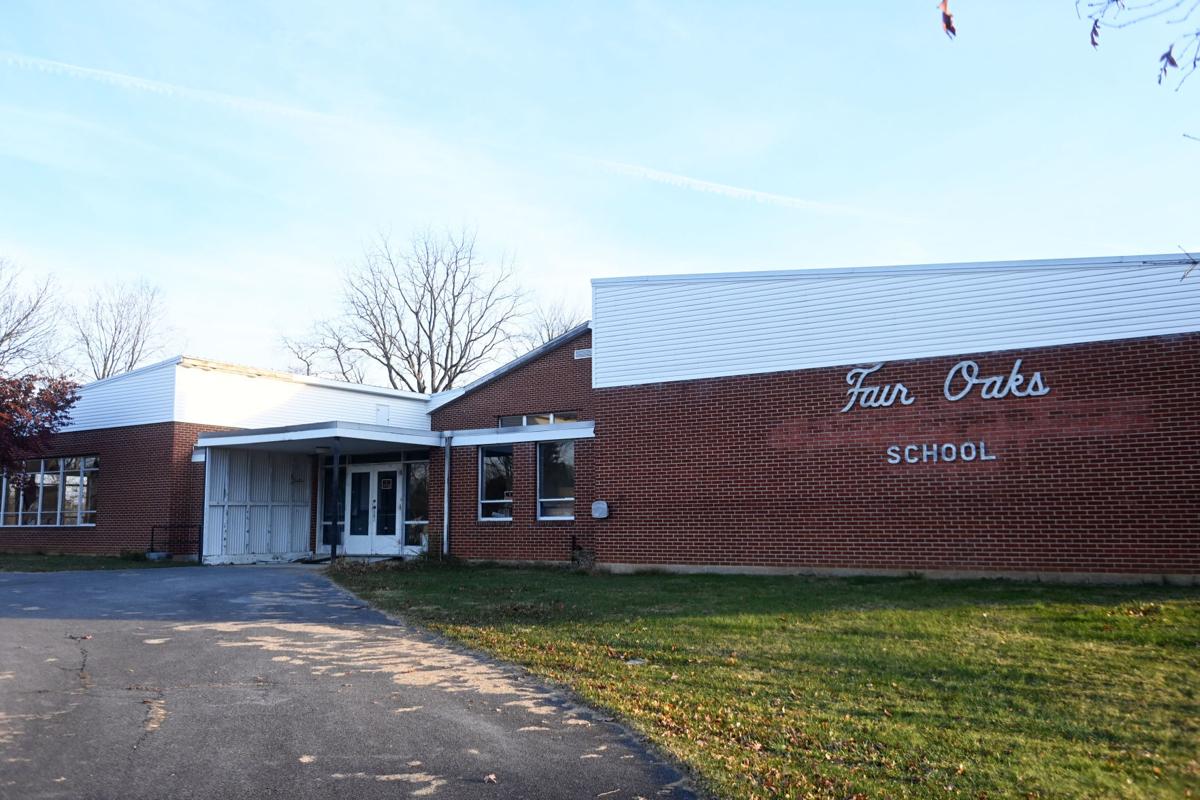 The former Fair Oaks School is located on Oak Park Avenue off of Petersburg Road in South Middleton Township. 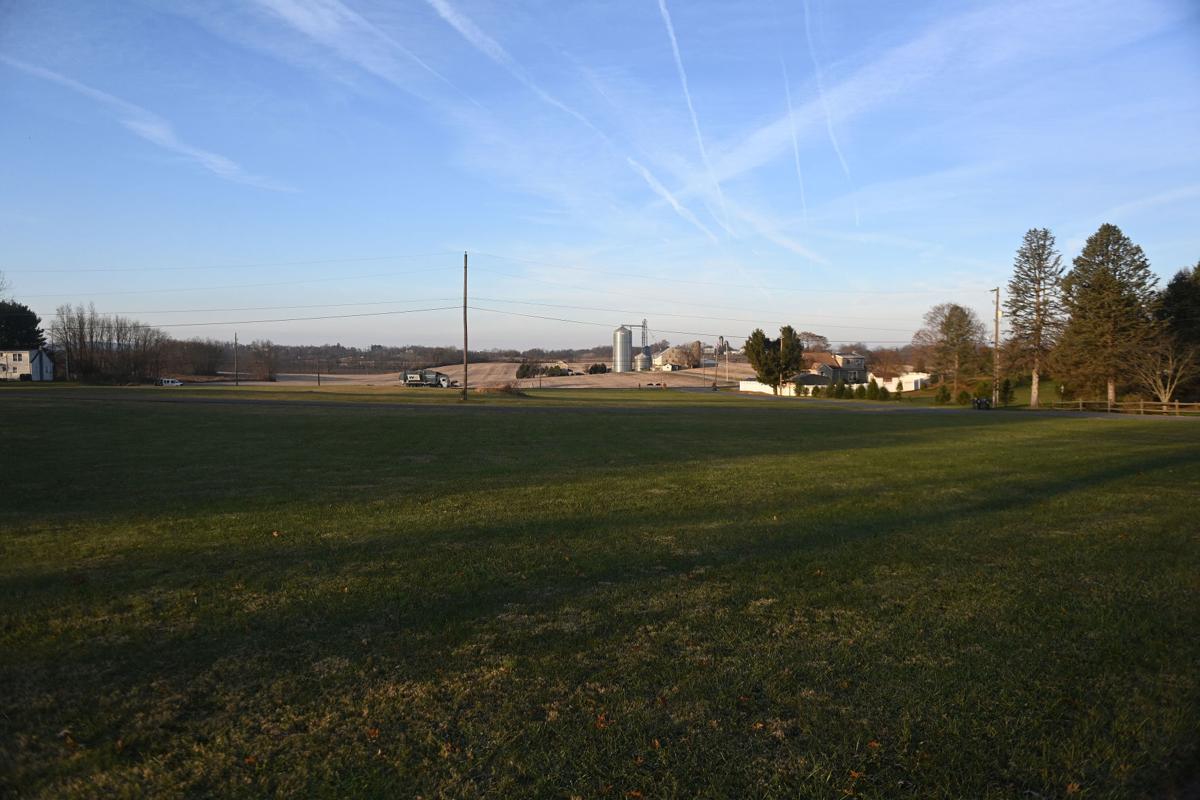 The property of the former Fair Oaks School includes plenty of grassy area and wooded land.

Of all the amenities in the 10 parks that South Middleton Township maintains, an indoor recreation facility has always been the missing piece.

According to Township Manager Cory Adams, South Middleton Township’s preschool operates out of St. John Lutheran Church in Boiling Springs and its indoor recreation programs are held on the school district’s properties — arrangements that are no longer working out as well with the growth of the township.

Adams said the township is running out of space for the preschool and has considered ways to move away from using school district facilities.

It was under these conditions that the former Fair Oaks School property came up for sale within the township.

“The Fair Oaks property came on the market, and it was a tremendous opportunity to take advantage of,” Adams said. “The property checked off so many different boxes.”

South Middleton Township is in the process of acquiring the property on Oak Park Avenue off Petersburg Road, but if that sale goes through, the idea will be to house the township preschool program as well as provide an indoor recreation center for some of its programs.

“(Currently) we can’t program for them during the day because children are at school ... and evening is not always the best time for these two groups,” she said, adding that an indoor facility would solve that issue while still offering evening and weekend opportunities for school-aged children.

“We also get a lot of questions about an indoor facility for birthday parties, baby showers and bridal showers,” she said. “Right now, we don’t own anything indoor — only our pavilions, which are outdoors.”

Adams said the township has been successful in acquiring grants to pay for the maintenance and expansion projects, but while grants will help with the costs associated with rehabilitation of the new potential property, it became clear that another source of revenue was needed.

“The Fair Oaks property was a huge catalyst for the recreation tax,” he said, adding that “the usage of our parks has far outstripped our normal revenue streams.”

South Middleton is one of a few municipalities in the county that doesn’t have a real estate tax. It instead has a fire tax and a road tax, all of which a second-class township is authorized to levy. Adams said this is a preferred approach over instituting a general real estate tax where funds could be used anywhere in the budget.

“When it comes to levying taxes, it’s not something South Middleton does lightly. This current board is very fiscally responsible,” he said, adding that there would be no guarantee that future boards would be as willing to funnel funds to parks with a general real estate tax.

If passed, funds from the recreation tax could only be used for recreation programs, park upgrades and expansions, which could include installation of more trails or bicycle lanes.

“The overall tax burden has continued to be one of the lowest in the county,” he said. “We think a modest tax will pay tremendous dividends for quality of life across the township.”

Though the opportunity to have an indoor facility was the catalyst for looking into a recreation tax, township officials also said the growth of its parks warranted more funding.

Colondrillo said maintenance is currently handled entirely by the township.

“Everything is handled in-house; we don’t contract anything out,” she said. “That includes mowing, tree pruning and our pavilions — some are 40 years old.”

Though the township finished its master plan for Spring Meadows Park, it is still finalizing a plan for the three parks off Park Drive — South Middleton Park, Leaman Park and Yellow Breeches Park. With that expected to be finished in February, the township would have another list of updates and expansions to fund.

With these projects on the horizon, in addition to general maintenance, it’s possible the recreation tax will stick around, though Adams was hesitant to say that it would be a permanent tax.

“We always love for taxes to be temporary,” he said, adding that the township will continue to reevaluate the need for all of its taxes each year and consider whether the millage should be reduced or the tax phased out.

It’s a cost, however, that Adams believes will benefit the township in the long-run.

“Parks are well known for increasing property values, but they also add to the quality of life,” he said. “They reduce crime and provide additional transportation access to those who don’t have vehicles. Having parks and a trail system has immense benefits for the community.”

South Middleton supervisors are scheduled to finalize the township’s proposed 2022 budget on Dec. 16.

The township approved a one-year extension for service with the trash hauler because the only bid for a new contract came from Waste Management.

South Middleton Township is in the process of acquiring the former Fair Oaks School, which could act as the home of its preschool and indoor recreation facility.

The former Fair Oaks School is located on Oak Park Avenue off of Petersburg Road in South Middleton Township.

The property of the former Fair Oaks School includes plenty of grassy area and wooded land.