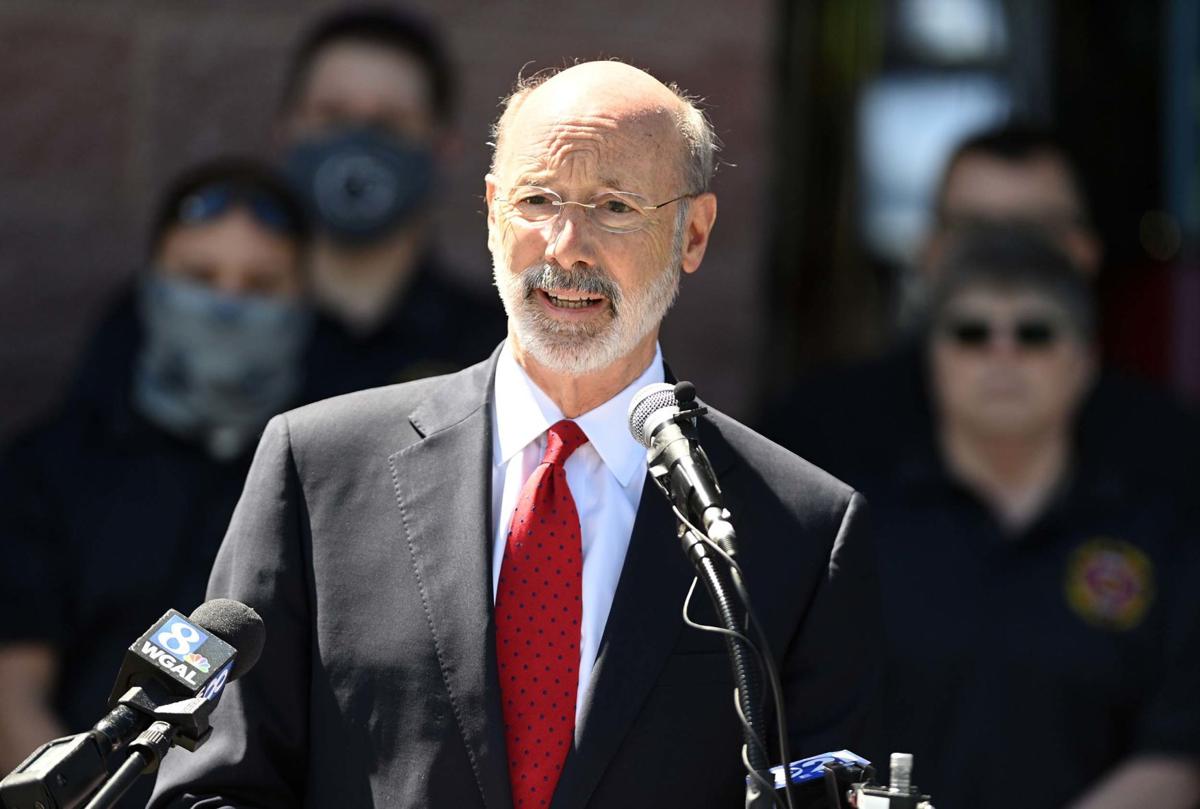 Gov. Tom Wolf speaks at the Silver Spring Community Fire Company on May 12. 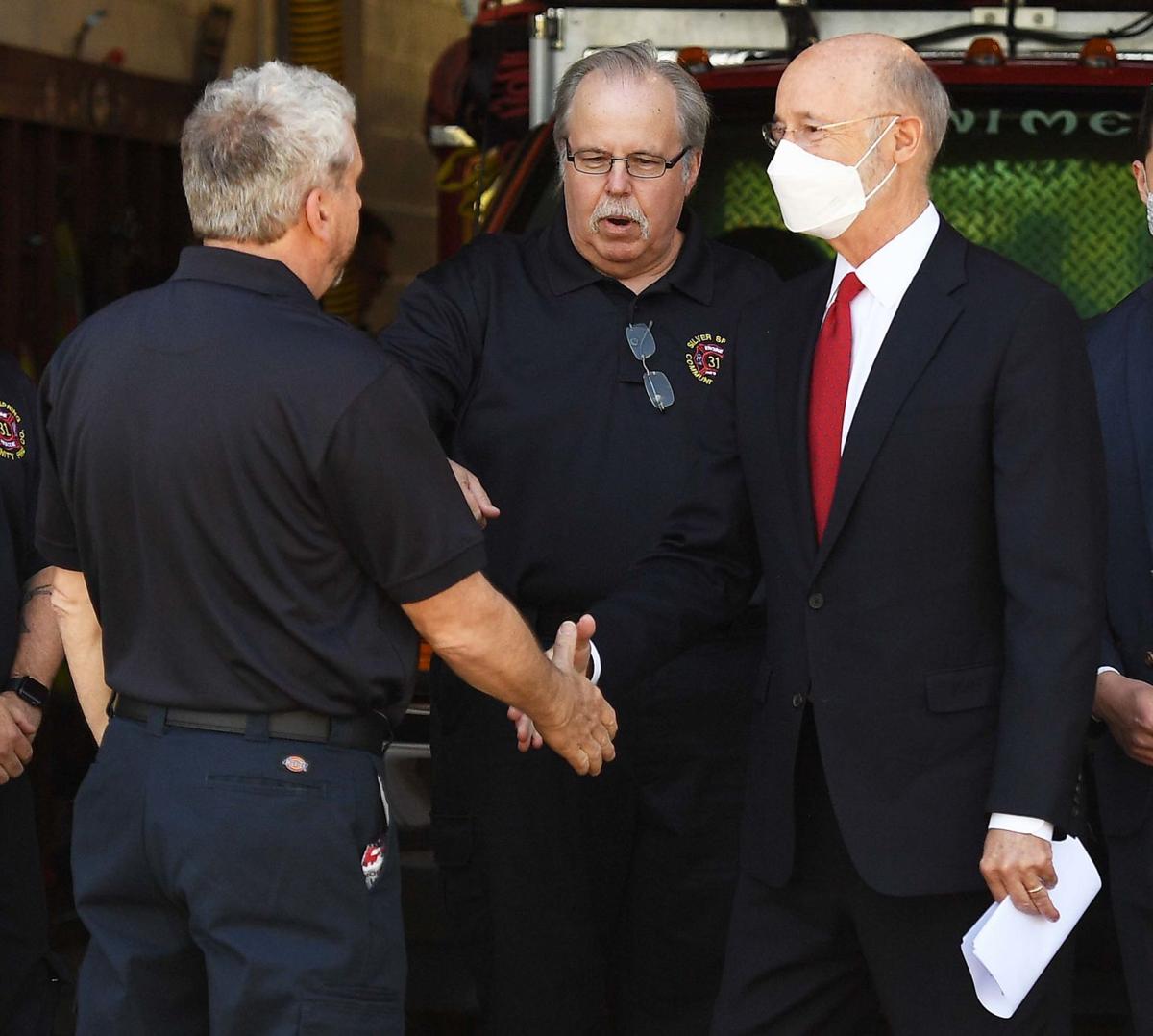 With the May 18 primary less than a week away, Gov. Tom Wolf is spending his time on one final tour to encourage voters to vote “no” on the disaster powers ballot questions.

Wolf said the referendum questions are an attempt to inject partisan legislative politics into emergency management and disaster declarations, and he encourages voters to choose “no” on the ballot. The GOP argues that the referendums institute checks and balances on the governor’s emergency powers, having taken issue with the shutdown and mitigation efforts.

Above, Wolf speaks at the Silver Spring Community Fire Company about the upcoming ballot referendums, some of which would limit the governor’s emergency powers.

Gerow apparently drove for several miles with the motorcycle stuck on the front of his car before pulling over, according to a construction worker who saw the car speed by.

The seat is opening up with the retirement in 2023 of two-term Republican U.S. Sen. Pat Toomey.

Senate Republican leaders Jake Corman of Centre County and Kim Ward of Westmoreland County have been conspicuously quiet about Mastriano’s requests to the counties.

Experts raise alarms over fundraising for GOP ballot reviews, including in Pa.

In Pennsylvania, it’s not clear where the money will come from to pay for a similar “forensic investigation” envisioned by its backers, led by Republican state Sen. Doug Mastriano.

The Transportation Revenue Options Commission reviewed its final recommendations at a Wednesday meeting, with the final report to be handed over Friday.

The department has worked to reduce the overall prison population from a high of more than 50,000 around 2014, to a little more than 37,000 as of this month.

The report, expected this week from the Transportation Revenue Options Commission, was ordered by Gov. Tom Wolf in March to find ways to replace Pennsylvania's gas tax.

“We are at a pivotal moment in this pandemic — a moment that has already passed in states like Arkansas, Missouri and Louisiana,” said the letter, released Friday.

The turnpike was closed for seven hours after the accident in the westbound lanes in Chester County, just west of the King of Prussia interchange, police said in a news release.

Gov. Tom Wolf speaks at the Silver Spring Community Fire Company on May 12.