HARRISBURG — The Republican field of candidates aiming to capture Pennsylvania’s open U.S. Senate seat in next year’s election is churning anew, with the candidate endorsed by former President Donald Trump out and new candidates possibly in.

Out is Sean Parnell — a favorite of Donald Trump Jr. — who ended his campaign after losing a custody battle in court in which the judge said he believed allegations of abuse made by Parnell’s estranged wife.

“With the leading candidate getting out, that’s certainly going to create a reshuffling of the race here,” said Sam DeMarco, the chair of the Allegheny County Republican Party.

The campaign to replace retiring Republican Sen. Pat Toomey could determine control of the Senate in next year’s election.

Who might get in? Maybe a couple guys who are relative unknowns to many party figures but are otherwise prominent in their own fields.

First, there is Mehmet Oz, a cardiac surgeon, author and host of TV’s “Dr. Oz Show” who gained fame as a protégé of Oprah Winfrey. The longtime resident of Cliffside Park, New Jersey, just across the Hudson River from New York City, now says that he has lived in Pennsylvania since last year, even though he films the show and practices medicine in Manhattan.

The other is David McCormick, a Connecticut resident who runs one of the world’s largest hedge funds, Bridgewater Associates, but grew up in Pennsylvania as the son of a former chancellor of the Pennsylvania State System of Higher Education.

Both have said little publicly, if anything, but are active behind the scenes.

Here’s a look at the landscape:

Of them, none has won elective office before, and only Bartos has run statewide in Pennsylvania.

Bartos is perhaps best-known to party members after winning the nomination for lieutenant governor in 2018 and running with gubernatorial nominee Scott Wagner on the unsuccessful ticket.

He also declared for Senate earlier than the others.

“Jeff Bartos is way ahead of everybody else,” said Jackie Kulback, chair of the Cambria County Republican Party.

Bartos has a campaign point person in every county, has visited every county and has campaign offices open all over the state, she said.

One of the head-scratchers for Republicans is the influx of candidates who, until recently at least, did not live in Pennsylvania.

The more important qualification, it seems, is that they are rich.

“You have to look at where politics has gone in regards to money, in the fact that it is incredibly expensive to run for a major office today and you’re talking tens of millions of dollars,” DeMarco said. “This Senate race will probably be the most expensive Senate race in history.”

A constitutional qualification to serve as a senator is to be an inhabitant of the state when they are elected.

That requirement, however, has no duration tied to it, and it does not mean somebody must own land or property in the state or even live there after they are elected, according to a Congressional Research Service analysis in 2015.

The Senate has previously decided that someone elected to it must have some sort of residence in the state or at least an intention to establish a residence there, the analysis said.

Sands, 61, spent much of the past four decades in California before leaving her ambassadorial post and returning earlier this year to live in a condo outside Harrisburg, where she was born and grew up.

Oz, 61, registered to vote last December in Montgomery County as a Republican, according to county election records, and has since voted twice by absentee ballot. He listed as his residence the home of his wife’s parents in Bryn Athyn.

A spokesperson for his TV show hasn’t explained what Oz means when he contends he has “lived” in Pennsylvania since last year.

The Democratic field has been stable since August, and features candidates with far more electoral experience — although far less personal wealth — than the Republican field.

An early entrant was John Fetterman, the state’s lieutenant governor and former mayor of the small steel town of Braddock. He ran unsuccessfully for the Democratic nomination for Senate in 2016.

Also running are Malcolm Kenyatta, a second-term member of the state House of Representatives from Philadelphia; Val Arkoosh, a former chair of anesthesiology at Drexel University College of Medicine who chairs the three-member board of commissioners in Montgomery County; and Conor Lamb, a third-term member of Congress from suburban Pittsburgh and former federal prosecutor who hails from a prominent political family.

March 8 is the last day to file petitions with enough voter signatures to get on the May 17 primary ballot.

Rich? Want to be a U.S. senator? Welcome to Pennsylvania!

The Senate seat race is wide open, and has attracted Democratic contestants who have far more electoral experience than the Republican field. 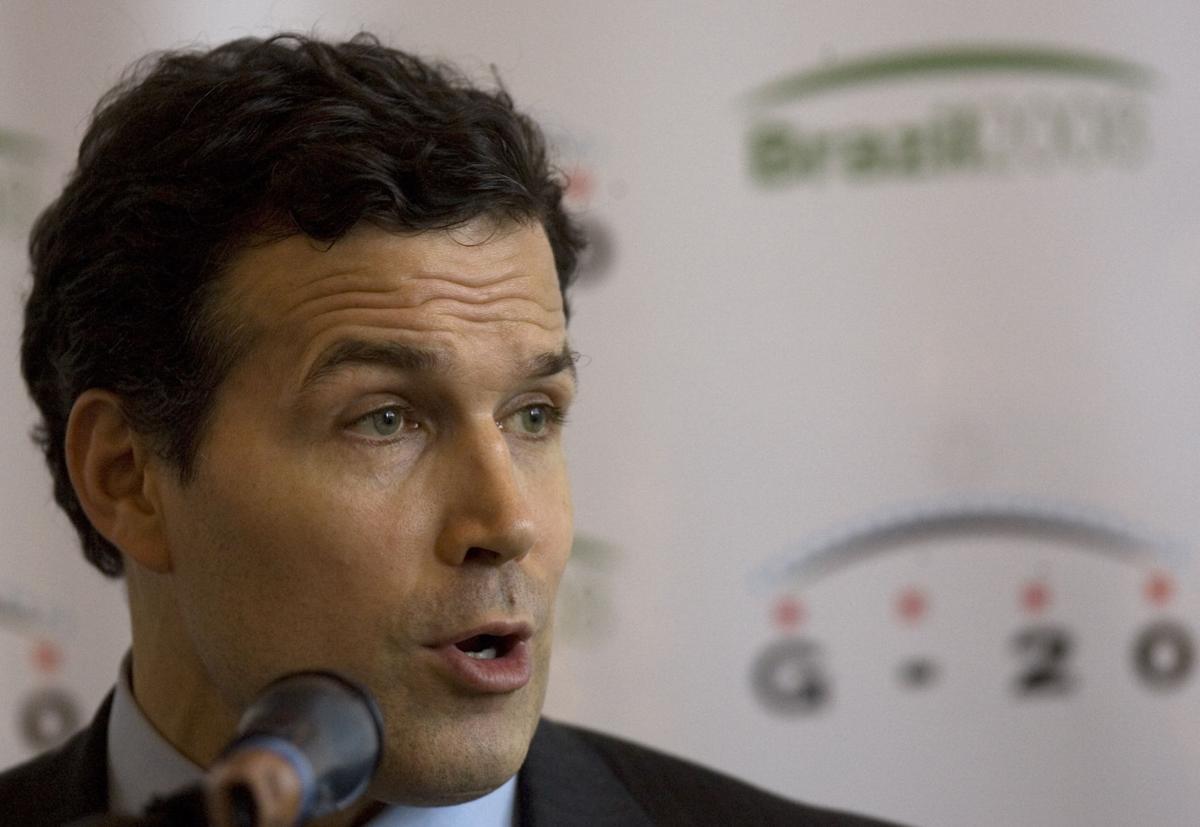 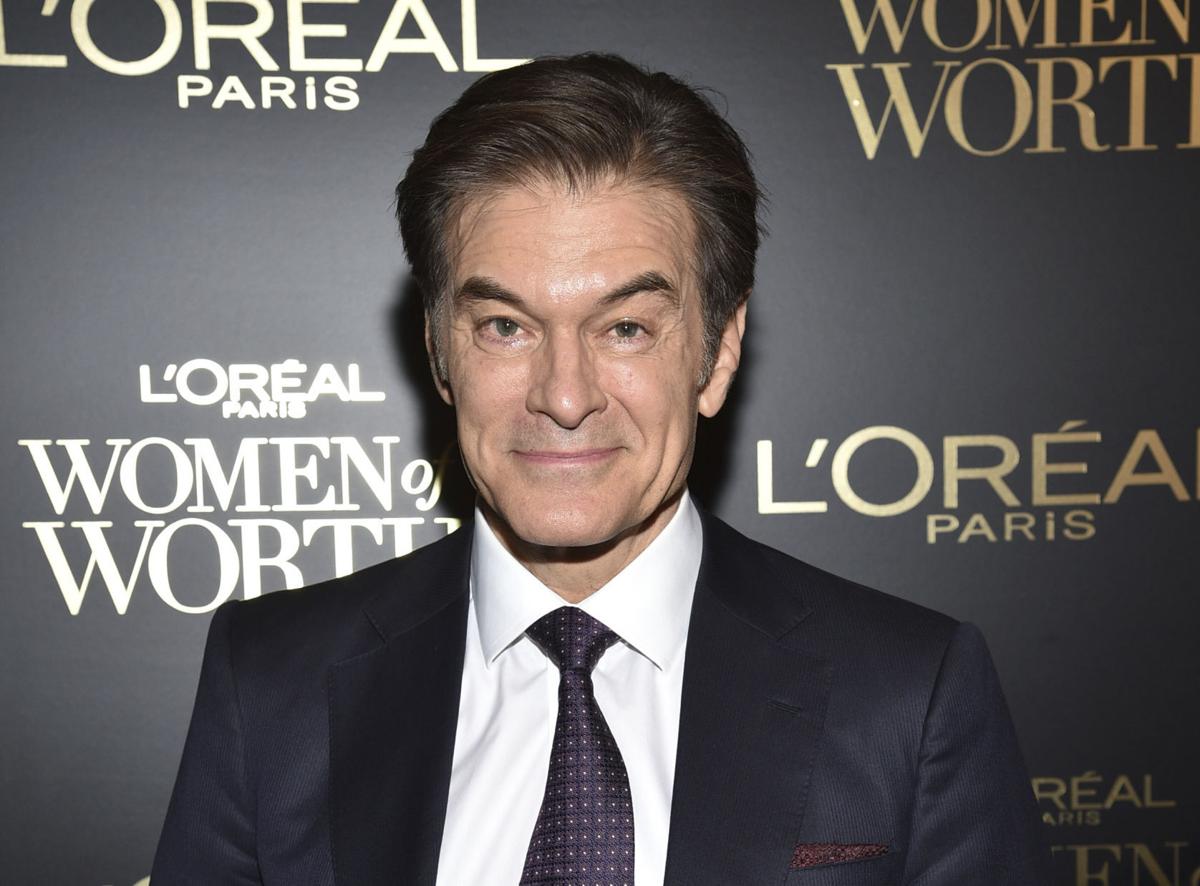