Most of the contested township races in Cumberland County were on the West Shore this year, with incumbent officials taking on challengers for their seats.

Many incumbents were able to retake their seats, according to unofficial vote counts from Cumberland County Tuesday night.

Despite a hard push from the Democrats, Hampden Township Commissioners Al Bienstock and John V. Thomas retained their seats. Thomas received the most votes with 4,362, and Bienstock received 3,933 votes. Both were enough to push out Democratic challengers Ryan Argot and David Fish, who received 3,330 votes and 3,368 votes, respectively, before absentee ballots were counted.

Only two of the three incumbents on the Upper Allen Township Board of Commissioners sought re-election; Paul Rigney did not run again this year. Incumbent Republican commissioners Ken Martin and James Cochran retook their seats, with 2,580 votes and 2,491 votes, respectively before absentee ballots were counted. Republican Jeff Walter joined the other incumbent Republicans as the three top vote-getters Tuesday, receiving 2,467 votes. The Democratic challengers had put up a fight, with Judith Gilroy receiving 1,979 votes, William Holloway receiving 1,718 votes and Bob Melphis receiving 1,691 votes.

Newcomer Thomas Kutz managed to beat out incumbent Lower Allen Township Commissioner Jack Simpson Jr. in the primary to get a Republican nomination, and he also managed to get a Democratic nomination at the same time, with only one Democrat (John Freidhoff) running on the primary ballot. His campaign found another success on Tuesday when he nabbed one of the three open seats, with incumbents Carolyn Holtzman and H. Edward Black retaining their seats. Before absentee ballots were counted, Kutz received 2,932 votes, according to unofficial numbers, while Holtzman received 2,812 votes, Black received 2,071 votes and Freidhoff received 1,646 votes.

Challenger Walter Joe Fidler got both parties’ nominations in the primary, and he appeared to edge out both incumbents to nab one of the seats on the East Pennsboro Township Board of Commissioners.

Fidler received 2,453 votes, which was a little higher than George Tyson’s 2,447 votes, according to unofficial numbers with absentee ballots not yet counted. Incumbent John Kuntzelman narrowly lost his seat with only 2,388 votes Tuesday.

Republican Donald Agar is the new face on West Pennsboro Township’s board of supervisors after defeating Libertarian Karl Smith. Agar had defeated incumbent Jerry Barrick in the Republican primary in May, and he handily defeated Smith, with 981 votes to 193 votes, before absentee ballots were counted.

Republican incumbent Philip Kehoe retook his seat after fending off a challenger for the second time this year. He defeated Democrat Ryan Barrick with 925 votes to 509 votes Tuesday, before absentee ballots were counted, and Kehoe also defeated a primary challenger in May.

Election 2019 Roundup: A look at winners of county, municipal and school board races

Pence and Biden are working the campaign trail in Pennsylvania with fewer than four months until the election, with recent polls showing Biden leading in Pennsylvania.

The federal lawsuit filed in Pittsburgh claims that as voters jumped to make use of the greatly broadened eligibility for mail-in ballots during the June 2 primary, practices and procedures by elections officials ran afoul of state law and the state and federal constitutions.

Much of the nation remaining home for months has largely prevented the two presidential candidates from holding dueling appearances in pivotal battleground states. 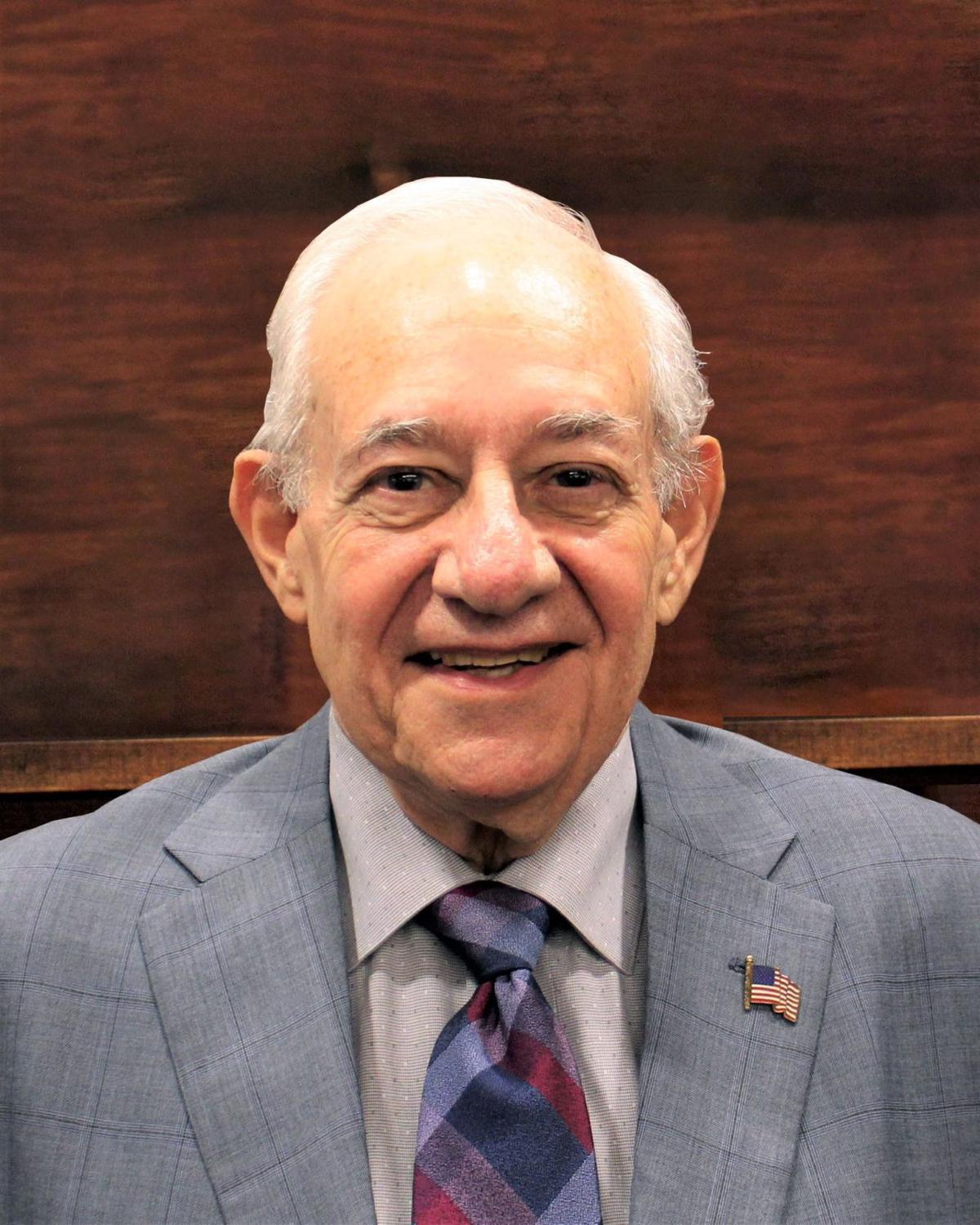 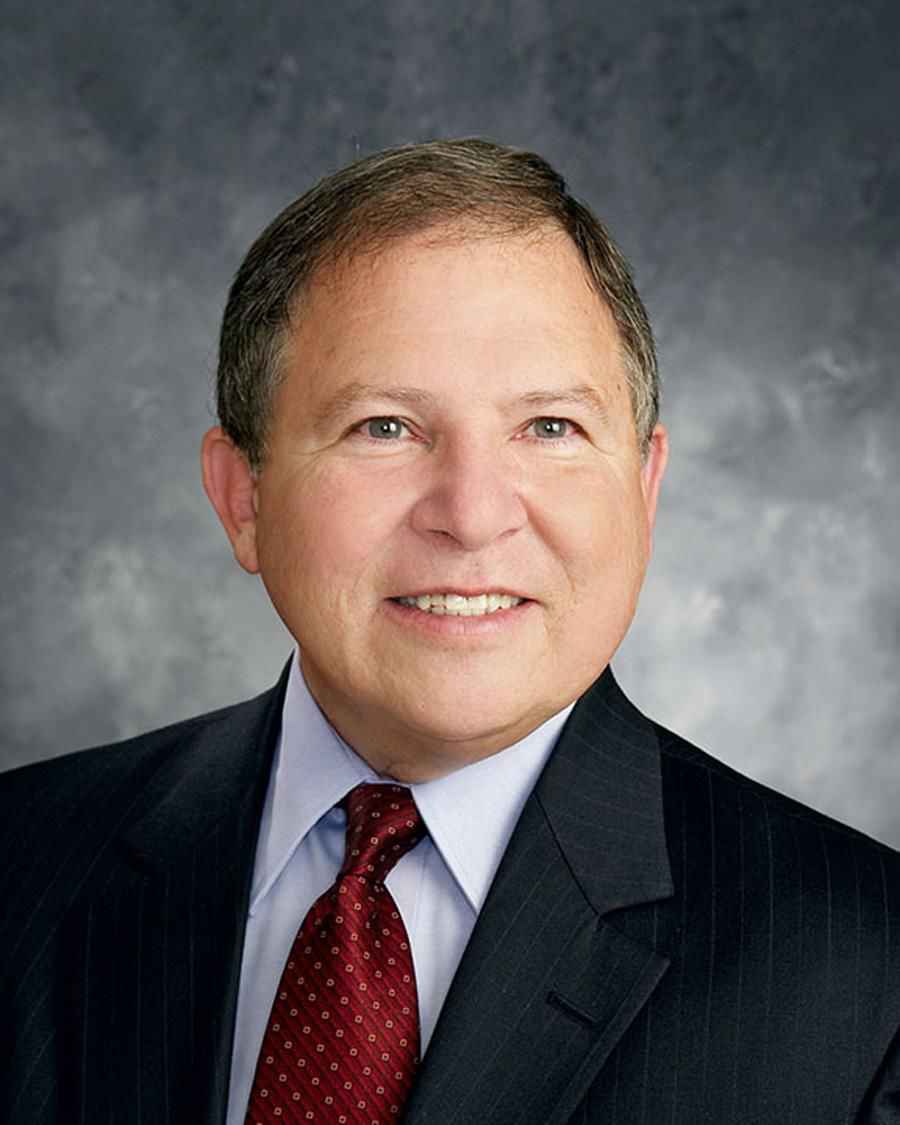 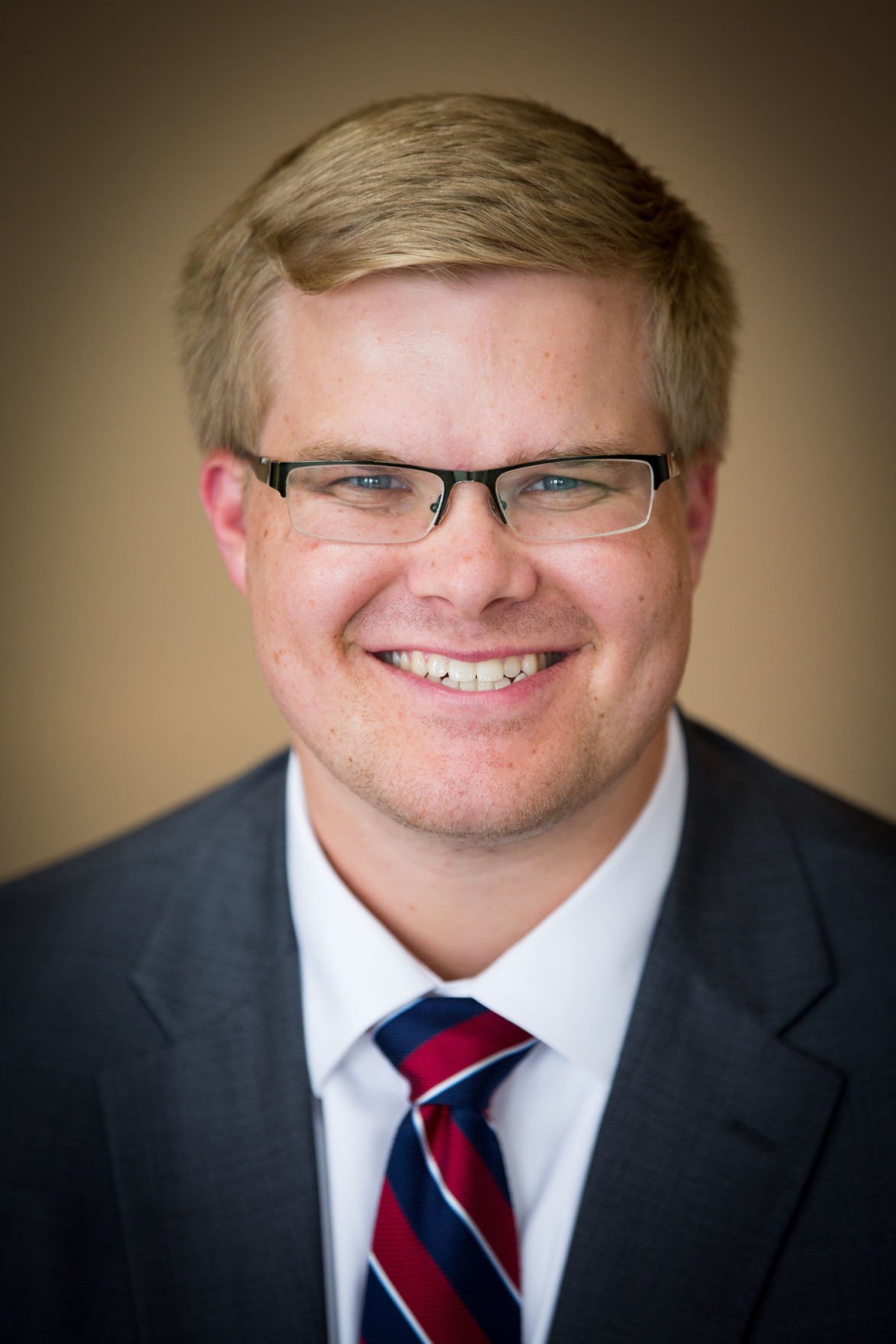