Cumberland County’s 2021 local election will have two fully open positions for the county sheriff and a court of common pleas judge, while the remainder of the county’s’ elected administrative positions — known as row offices — appear to have an incumbent running for re-election, according to the county’s Republican committee.

The 2021 ballot will also have a number of municipal seats up for grabs, where Democrats are more likely to notch gains in some of the county’s bluer boroughs.

County Sheriff Ronny Anderson is retiring, and Chief Deputy Jody Smith has already announced a run to succeed him. Court of Common Pleas Judge Thomas Placey is not seeking retention, according to state court records, meaning his seat will be open to a multicandidate ballot.

Pennsylvania judges can keep their seats by facing a yes-or-no retention question every 10 years, but Placey — who is facing accusations of erratic behavior in the Pennsylvania Court of Judicial Discipline — has not filed to be retained.

Anderson, who first won election in 2009, said he was confident in his staff’s ability to keep things moving forward without him at the helm.

“I was just looking over some of my retirement papers, and it’ll be 44 years at the end of this year,” said Anderson, who started his career in county law enforcement in 1977.

No candidate reached the committee’s 60% vote threshold for endorsement, Capozzi said, so the county GOP has not made an official pick for the open judge’s seat.

Countywide row offices offer a significant edge to Republicans in the general election, given the GOP’s overall registration advantage in Cumberland County. That isn’t the case, however, for municipal races in some of the county’s Democratic-leaning boroughs; Carlisle and Camp Hill are solidly blue, and places like Mechanicsburg and New Cumberland have seen increasingly better ballot performance from Democrats.

“Our numbers for these municipal offices are probably a little higher than normal,” due to strong interest from potential candidates, Nguyen said.

Party nomination petitions must be filed by March 9 for the 2021 primary, which will be held May 18. The 2021 general election is Nov. 2.

Meghan reveals she had suicidal thoughts

As Congress begins debate this week on sweeping voting and ethics legislation, Democrats and Republicans can agree on one thing: If signed int…

The primary election is May 18 and March 9 is the deadline to file paperwork to get on the ballot. 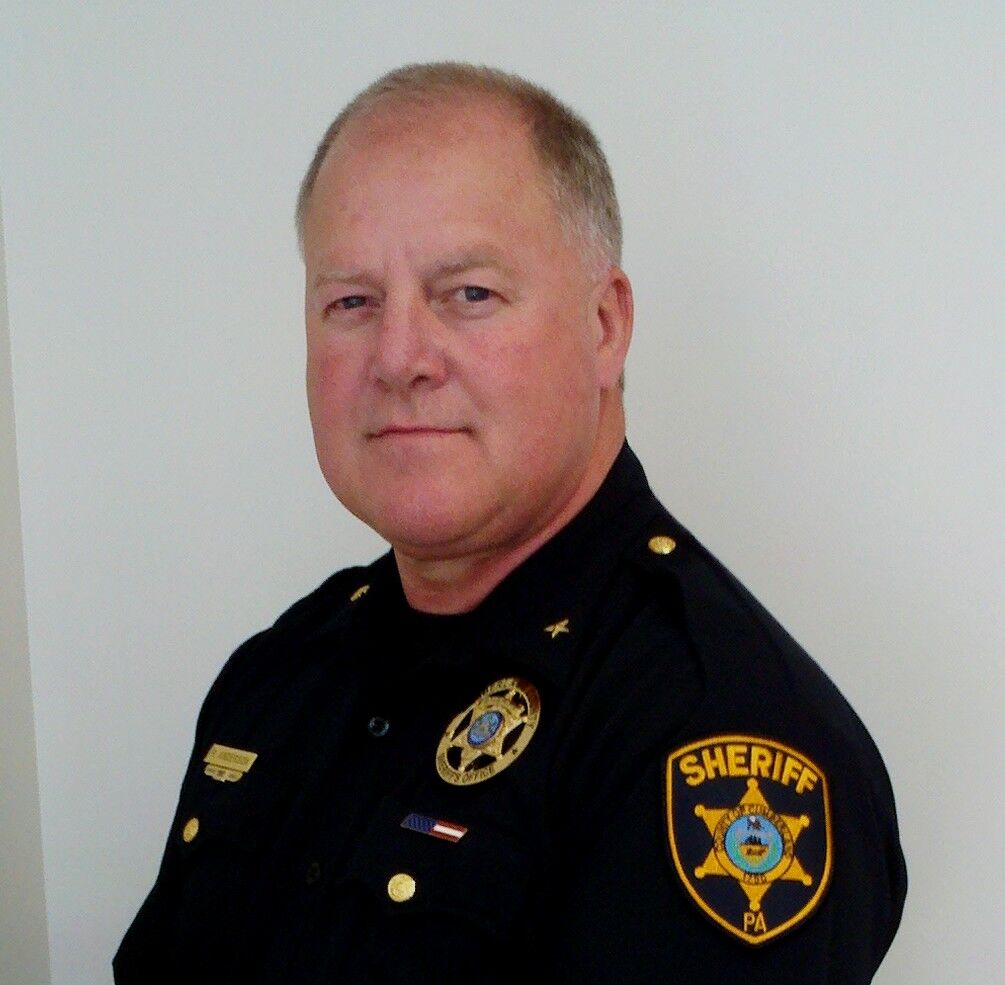 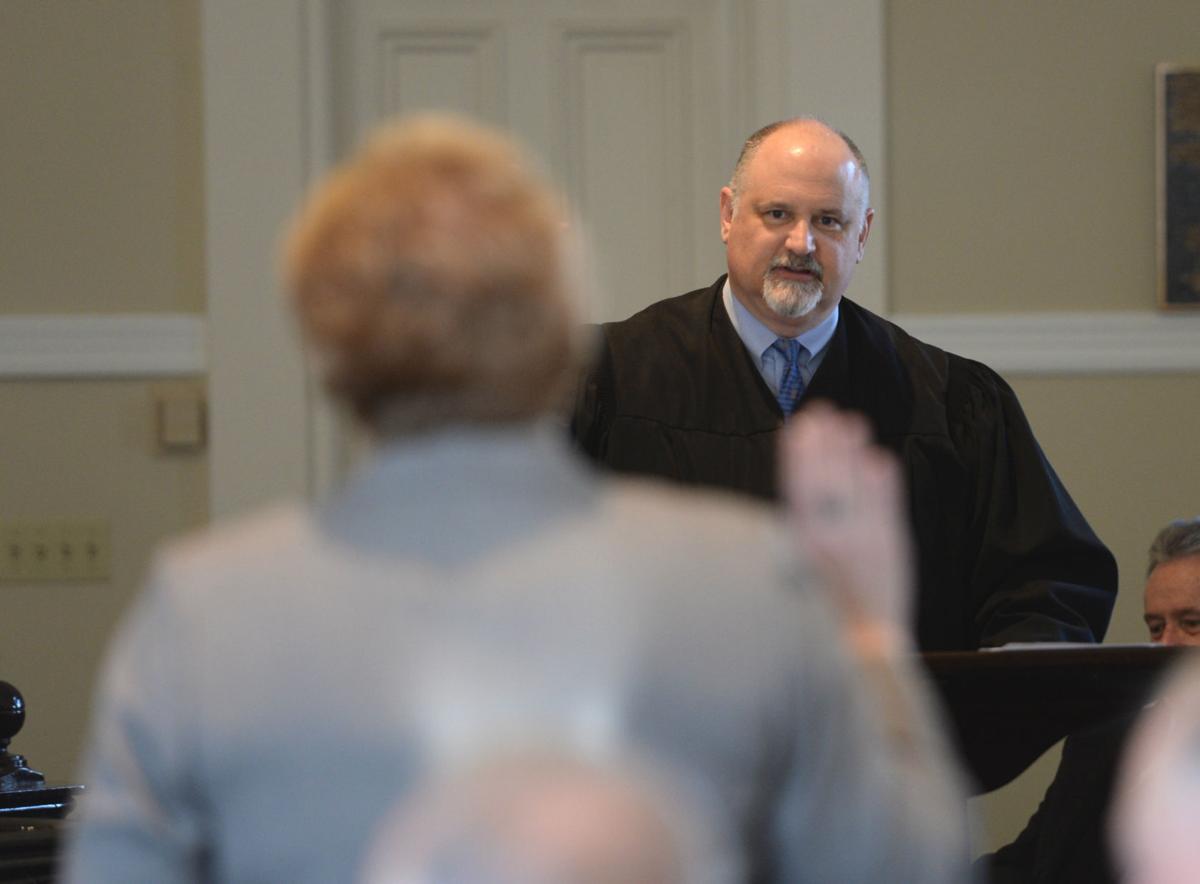