MNF: The latest scores and updates from the Saints vs. Raiders

In remarks provided by DePasquale’s campaign, Biden lauded DePasquale as an “independent leader who will put the needs of his district first,” praising his issue-focused performance as the state’s auditor general.

The latter endorsed Perry, a fellow Republican and frequent defender of the president, in a May Twitter post in which Trump called Perry “an incredible fighter for Pennsylvania” and praised his military background.

The parallel presidential and Congressional races point to PA-10 as a microcosm of the nation’s political struggle writ large. The district encompasses all of Dauphin County, as well as northern York County and York City, and eastern Cumberland County, including Carlisle.

The district’s urban areas have become even more Democratic since 2016, and its rural areas more staunchly Republican.

But the suburbs of the West Shore area in eastern Cumberland County present an opening for Democrats. Although Perry defeated Democratic challenger George Scott by 2.5 points in 2018, he lost significant ground in areas such as New Cumberland, Lemoyne and Camp Hill, with the last favoring Scott by over 11 points despite having favored Perry by 16 points just two years earlier.

DePasquale has also out-fundraised Perry recently, with his campaign committee posting $482,000 in contributions in its July report versus $355,000 for Perry’s committee.

The Democrat has used the funds to blanket the area with advertising, most of which highlights DePasquale’s personal background.

Perry has run advertising that has sought to associate DePasquale with the far left of the Democratic Party, running images of DePasquale next to Congresswoman Alexandria Oscasio-Cortez, a frequent foil of conservatives.

That effort has been buoyed by considerable outside spending, including a six-figure effort from House Freedom Action, a conservative political action committee whose ads also attempt to cast DePasquale as a radical leftist.

On the ground, however, DePasquale has voiced criticisms of his party’s more radical proposals, such as the Green New Deal resolution and universal Medicare legislation. During his primary campaign, he largely emphasized bipartisanship, but also endorsed some progressive policies such as a $15 per hour minimum wage and free in-state college tuition for publicly-financed schools.

In his endorsement message, Biden also praised DePasquale’s “audit of Pharmacy Benefit Managers that spurred legislation that will lower the cost of prescriptions drugs for seniors across the state,” indicating both Democratic campaigns are likely to continue pushing on health care.

DePasquale has taken the offensive on the topic, attacking Perry over his votes to repeal the Affordable Care Act and his no-votes on legislation that would tie prescription drug price increases to inflation, a move which Perry and other Republicans said would stifle innovation.

Nearly all national political rating outfits, including the Cook Political Report, have PA-10 as one of the tightest races in the nation. The most recent poll, commissioned by the York Dispatch, showed Perry leading by six points among already-decided voters, but with the vast majority of undecideds saying they were leaning toward DePasquale.

While the county has been telling voters to expect their vote-by-mail materials at the beginning of next month, a legal stay on the state’s certification of ballots means that counties can’t finalize and print the materials until the matter is resolved.

To help count mail-in ballots quickly after polls close, Wolf and Democrats want to give counties up to three weeks before Election Day to start processing them, instead of the three days favored by Republicans.

The state Supreme Court, which has a 5-2 Democratic majority, granted the Democratic Party’s request to order an extension of Pennsylvania’s Election Day deadline to count mailed-in ballots.

The court, with a 5-2 Democratic majority, reversed the ruling by a Republican judge in a lower court on the candidacy of Green Party presidential nominee Howie Hawkins.

Vision 2020: What happens if the US election is contested?

Is it possible the election will be up in the air and we won't have a president on Inauguration Day: Jan. 20, 2021?

More Biden, Trump visits this week in fight for Pennsylvania, including stop at HIA

HARRISBURG — President Donald Trump will make his fourth and fifth appearances in September in Pennsylvania, flying into and out of rallies at…

Democrats had contended that the Green Party’s presidential and vice presidential nominees did not properly submit candidate affidavits in August to go with paperwork containing voter signatures to get on the ballot.

The Democrats protest what they say are irregularities in how the Green Party candidates for president and vice president filed affidavits that accompany paperwork to get them on the ballot. 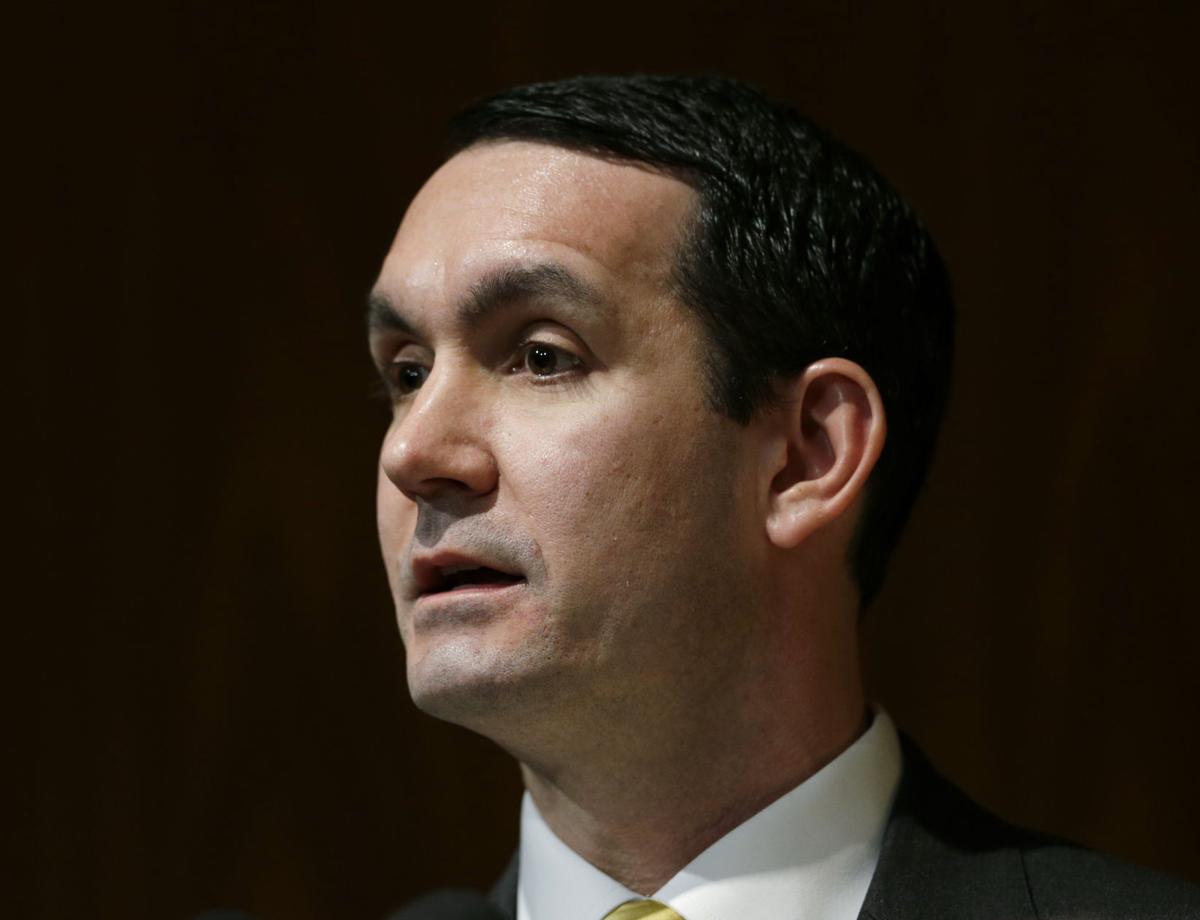 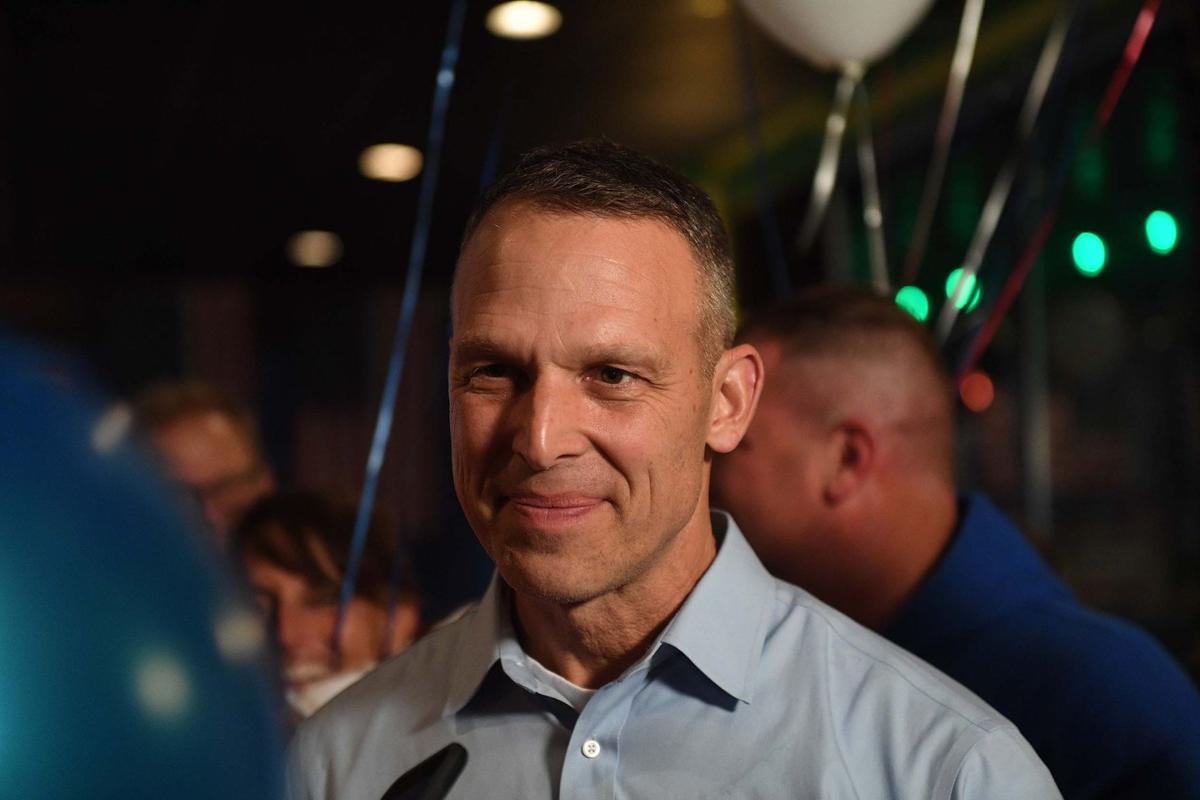