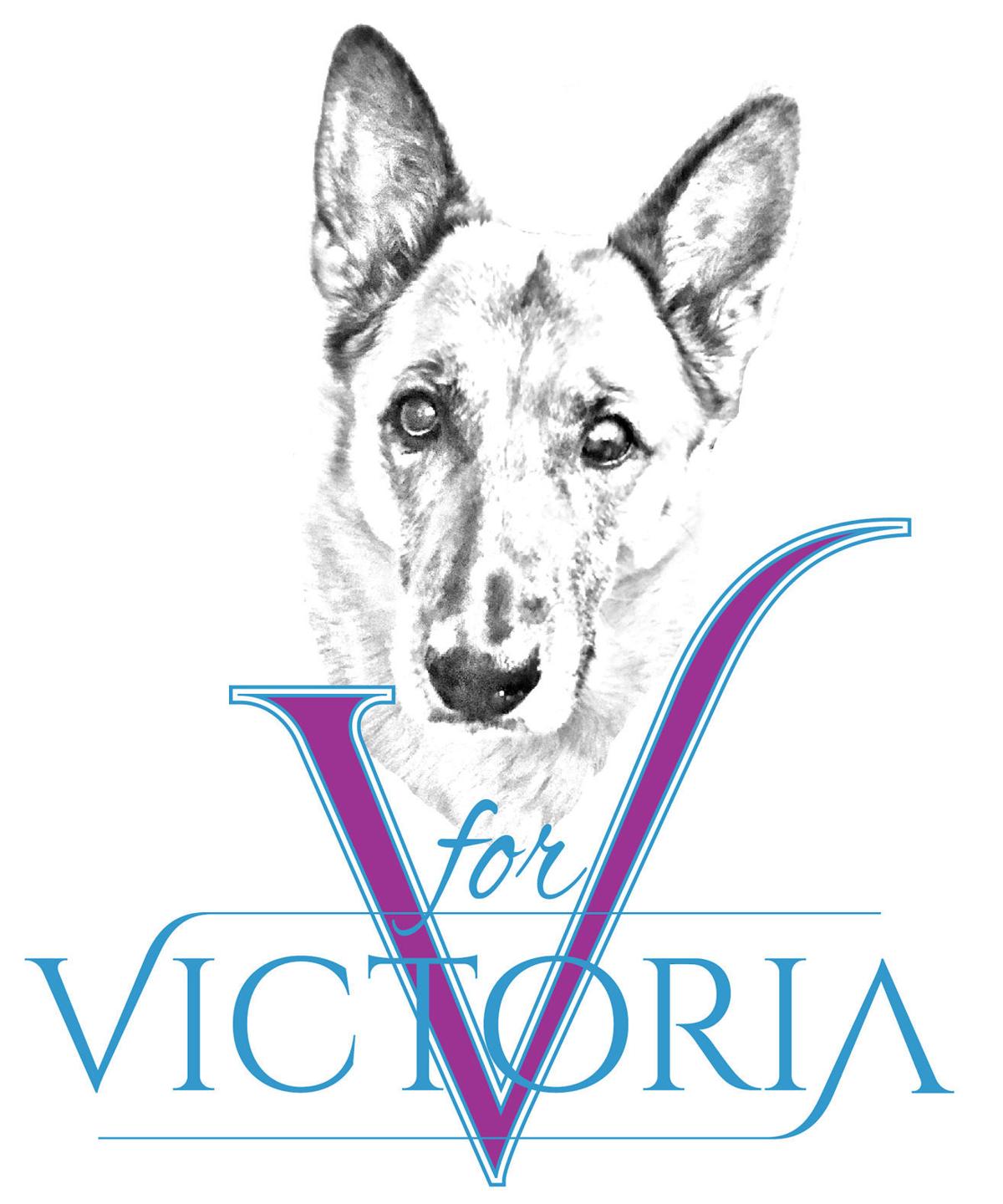 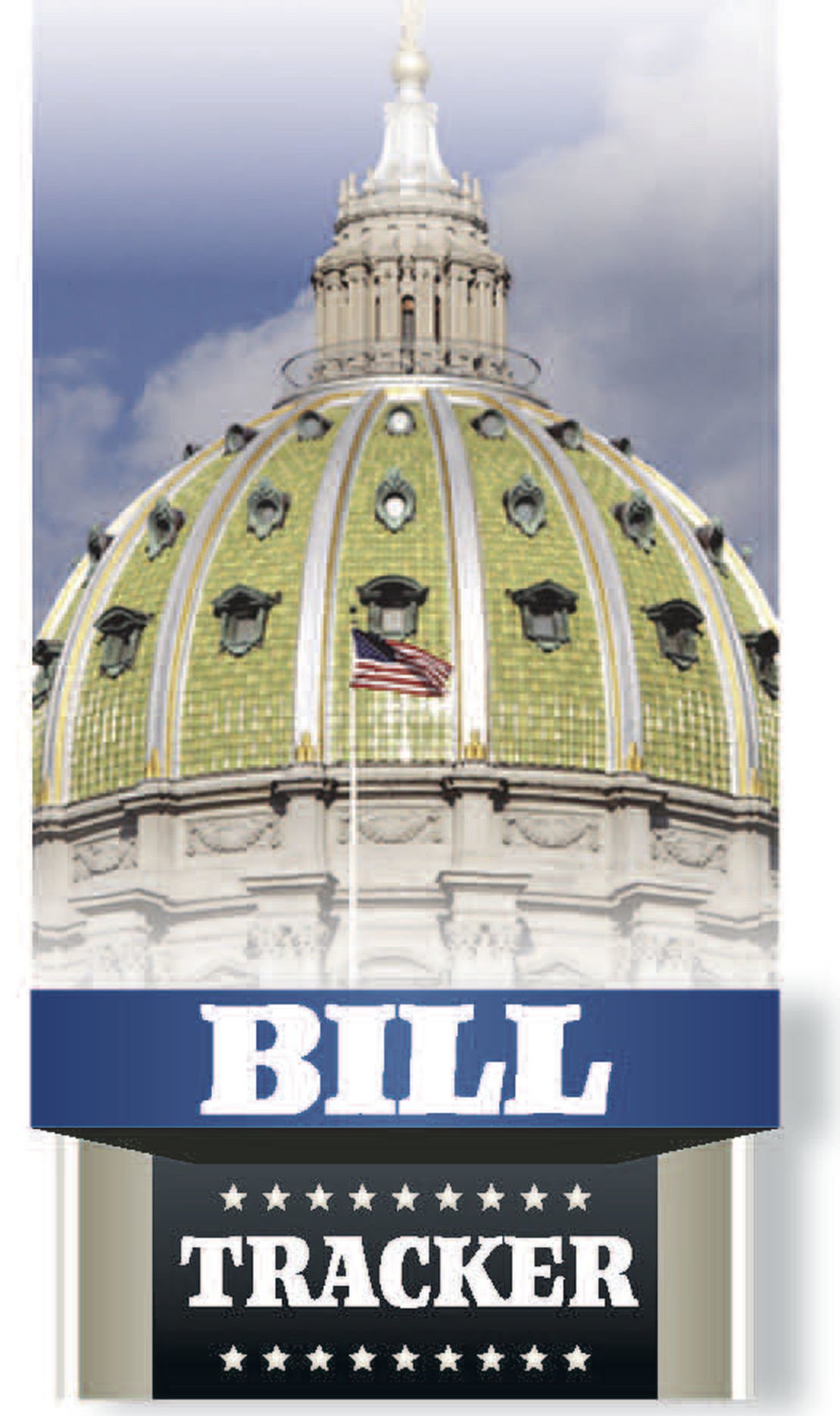 Each legislative session thousands of bills and amendments are introduced in the Pennsylvania Legislature. Only a fraction become law, and an even smaller portion receive wide media coverage.

These bills impact the lives of people living in Pennsylvania every day. Each week The Sentinel will highlight one bill that has not received widespread attention.

Advocates for the humane treatment of pets scored a major victory in Pennsylvania in 2017 when the Legislature passed Libre’s Law, increasing penalties for cruelty to animals.

Named “Victoria’s Law” after a German Shepherd rescued from a Lancaster County puppy mill, Senate Bill 44 would prohibit pet stores from selling dogs, cats and rabbits unless they are obtained from or in cooperation with animal rescues or shelters.

Responsible breeders will not be impacted because they typically demand to meet buyers in person and sell to them directly, the senators said. As for pet stores, the proposed law would hopefully incentivize them to form partnerships with overburdened shelters and rescues.

“The majority of pet stores, including the largest and most successful chains and small mom and pop shops, do not sell puppies, proving that pet stores do not need to sell puppies to be successful,” Killion and Dinniman wrote.

The bill, which is supported by Humane PA, would also mandate anyone advertising the sale of a dog to include any required federal, state or local licenses in advertisements. Pet shops will additionally be required to keep records of the source of each dog, cat or rabbit acquired for at least two years.

Pennsylvania took several others steps to combat animal cruelty in 2017 with Libre’s Law. The law created a felony charge of aggravated cruelty for torture of an animal or cruelty resulting in serious bodily injury or death, punishable with a fine of up to seven years of imprisonment and a $15,000 fine.

Status: This bill is sitting in the Senate Judiciary Committee.

Bill Tracker: Raising the age to purchase tobacco products to 21

Two recent scientific studies found that so-called tobacco-21 laws have been effective in reducing the amount of people aged 18-20 who smoke.

Pauley-Clark was arraigned by Magisterial District Judge Mark Martin and confined to Cumberland County Prison and was unable to post $90,000 monetary bail, according to court documents.

Bill Tracker: 'Gag clauses' stop pharmacists from telling you how to save money

One survey found that at least 20 percent of pharmacists are frequently affected by gag clauses, according to the Associated Press.

"In the midst of an epidemic, we should not be providing spaces for users to continue to use without requiring treatment," two state senators said.