The departure of Knouse and Meikrantz comes as the board is already undergoing transition. Four new members were elected to the board earlier this month and will be sworn in during a reorganization meeting on Dec. 6.

Democrat Robin Scherer and Republicans Shannon Snyder, Rodney Wagner and Eric Berry in December will take over the seats being vacated by four incumbents who did not seek re-election this year. With a grassroots push by parent groups, each of the candidates garnered the most in-person votes — enough to stay a mail-in ballot push from the two other balloted candidates.

Meikrantz said she made the decision to step down after “long consideration and many conversations with my family,” she said Monday. “Please know this comes with a very heavy heart. I know there is no good time to step away from a commitment like this.

“It has been an honor to serve our school community,” she said. “I will miss many aspects of my service. I realize, at this point, that I am no longer able to commit the time necessary while also meeting my professional and personal obligations.”

“I’m in awe of the work that you do,” she said. “You are the backbone of this district.”

The South Middleton school board, like many school boards in the Midstate, has faced heightened attention during the COVID-19 pandemic while making decisions about students utilizing masks in school.

The board and school district also spent the past year working on a diversity and inclusivity initiative that drew questions and concerns from some parents in the district.

That initiative is now on hold, Superintendent Jim Estep recently told The Sentinel as he deals with his transition into the job after former superintendent Matthew Strine resigned in August amid plagiarism concerns with his graduation message to high school students.

Estep was hired as the interim superintendent in August before signing a three-year contract with the district for the position in September.

“I just don’t have time to deal with that right now,” Estep said recently. “There are more pressing issues. My primary role is to try and triage what is left of this [school] year to get some broken systems fixed and staff in place.”

He cited challenges such as financing the district and finding enough substitute teachers and bus drivers during a chronic labor shortage. 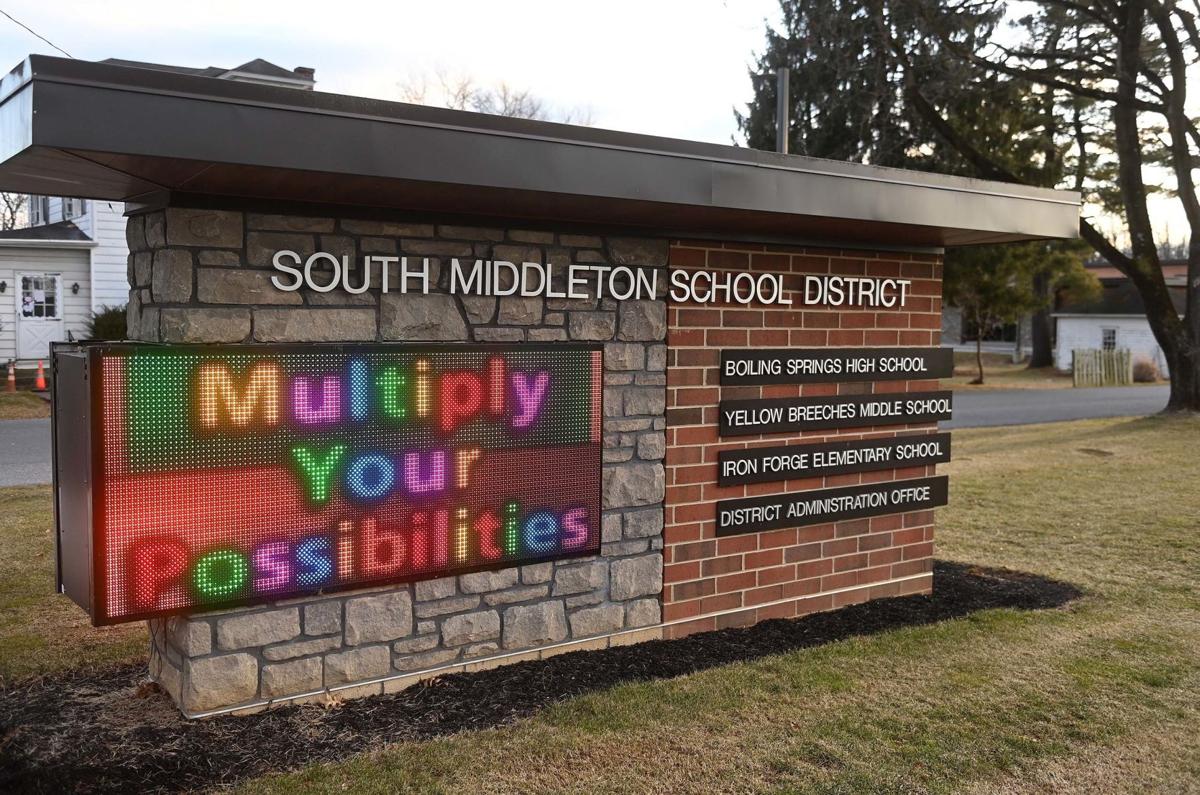 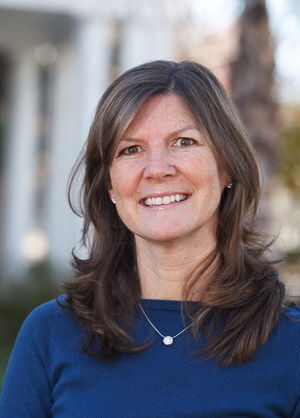