South Middleton School Board will have until Jan. 10 to appoint replacements for departing board members Liz Knouse and Elizabeth Meikrantz.

No decisions have been made on how the board will advertise the vacancies, screen applicants and interview finalists, current board president Knouse said Monday.

The replacement board members will serve out the unexpired two-year terms of Knouse and Meikrantz. Both replacements would also be eligible to run for a four-year seat on the board during the 2023 local election.

Meikrantz announced her decision to resign during a board meeting Nov. 15. A day later, Knouse circulated an email announcing her resignation to district employees. Both resignations are effective Dec. 10, four days after the board is scheduled to meet for its annual reorganization meeting Dec. 6.

During that meeting, four new board members will be sworn in — Democrat Robin Scherer and Republicans Shannon Snyder, Rodney Wagner and Eric Berry. They take the place of four incumbents who decided not to seek reelection.

Because the reorganization meeting comes before the date of their resignation, Knouse and Meikrantz will have a say on who will be the next board president but, after Dec. 10, they will no longer be on the board.

As a result, the decisions on replacements would fall on a board of four newcomers and three incumbents — Brad Group, Bill Hartman and Bethanne Sellers.

Of the three, Hartman and Sellers are the only two incumbents with years of experience on the board. Hartman is Knouse’s brother.

Group was appointed to the board in August to replace Edith Rob who died in a traffic accident in July. In early November, Group survived a challenge from write-in candidate Joe Salisbury to earn a two-year seat on the board.

Like many school boards, South Middleton has faced heightened attention during the COVID-19 pandemic while making decisions about students utilizing masks in school.

The board and school district also spent the past year working on a diversity and inclusivity initiative that drew questions and concerns from some parents.

In an interview Monday, Knouse said her resignation has nothing to do with the vitriol experienced at some board meetings. Instead, she timed her resignation with the departure of Meikrantz so that the board could maximize the opportunity to screen and select replacements and “gel” as a team.

Now that their children are older, she and her husband are empty-nesters who want to move into an older, more historic home, Knouse said. The couple recently sold their house in the district after just three days on the market.

Since the search for a new home may take her out of the district, Knouse said, it made sense for her to resign now rather than months from now and disrupt a new board trying to learn to work together as a team.

“This happens every time there are new school board members,” Knouse said. “It will take some time for them to gel. I have no doubts about it. They will settle in.

“Purple and Gold runs very deep in our family,” Knouse wrote in her resignation letter, referring to the school colors. “Serving the district has been a tremendous honor for me personally having followed our grandfather and mother’s many years of public service to their community. Serving alongside my brother is an added bonus.”

As for her brother, Bill Hartman, she has confidence in his ability as a board member. “Knowing he’s still there — and the love he has for the district — he will serve us all well,” Knouse said.

“I have taken my role on this board seriously and always tried to put children at the forefront of all decisions and votes,” she wrote in her letter to district employees. “Being board president comes with an additional depth of responsibility I have come to appreciate more deeply as we navigated through the past two years. The professionalism displayed by each and every one of you leaves me awestruck.”

[NFA] Protests and more mandates: Masks have become a divisive issue, often splitting the country along political lines, despite near universa…

Local residents have until 3 p.m. Dec. 14 to submit a letter of application if they are interested in being appointed to one of two vacancies on the South Middleton School Board.

US, Russia try to lower temperature on Ukraine

US, Russia try to lower temperature on Ukraine 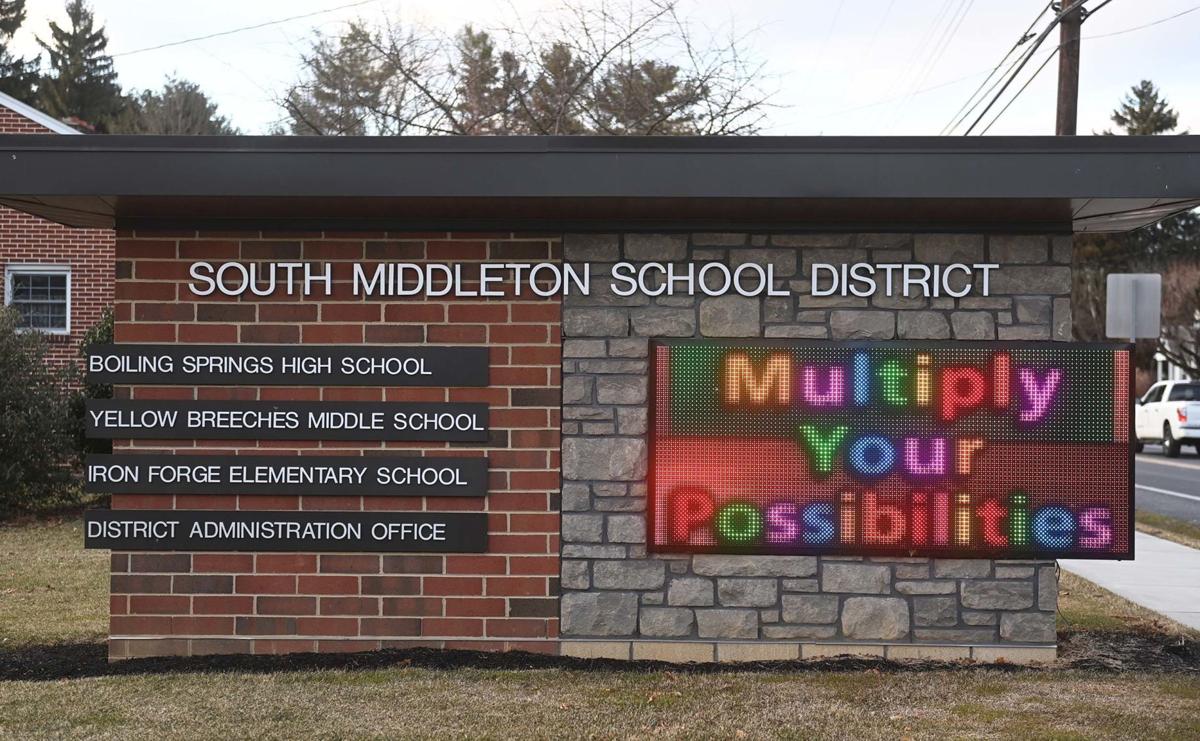 South Middleton School District will see four new board members take office this month. Two incumbents are leaving the school board this month.