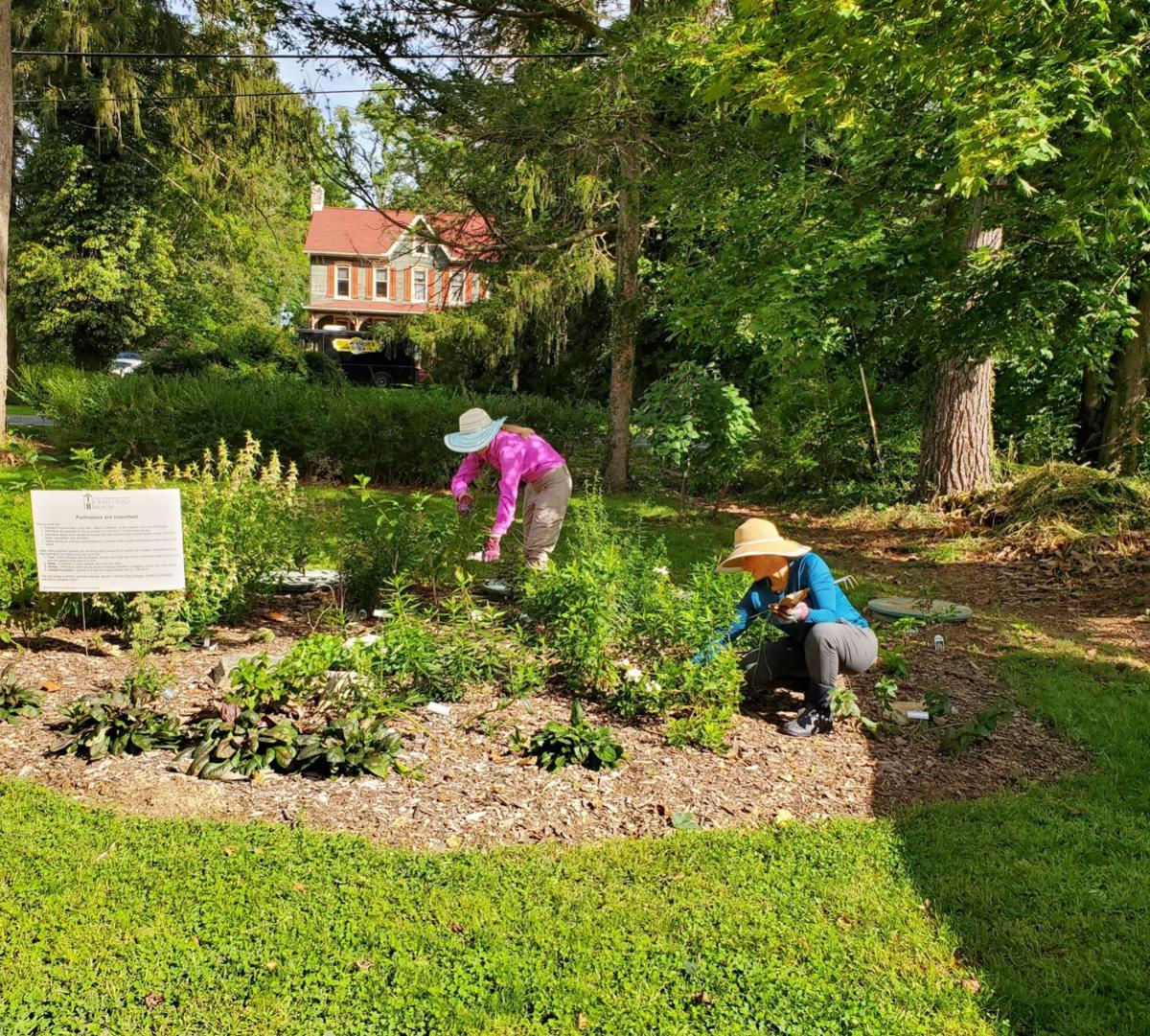 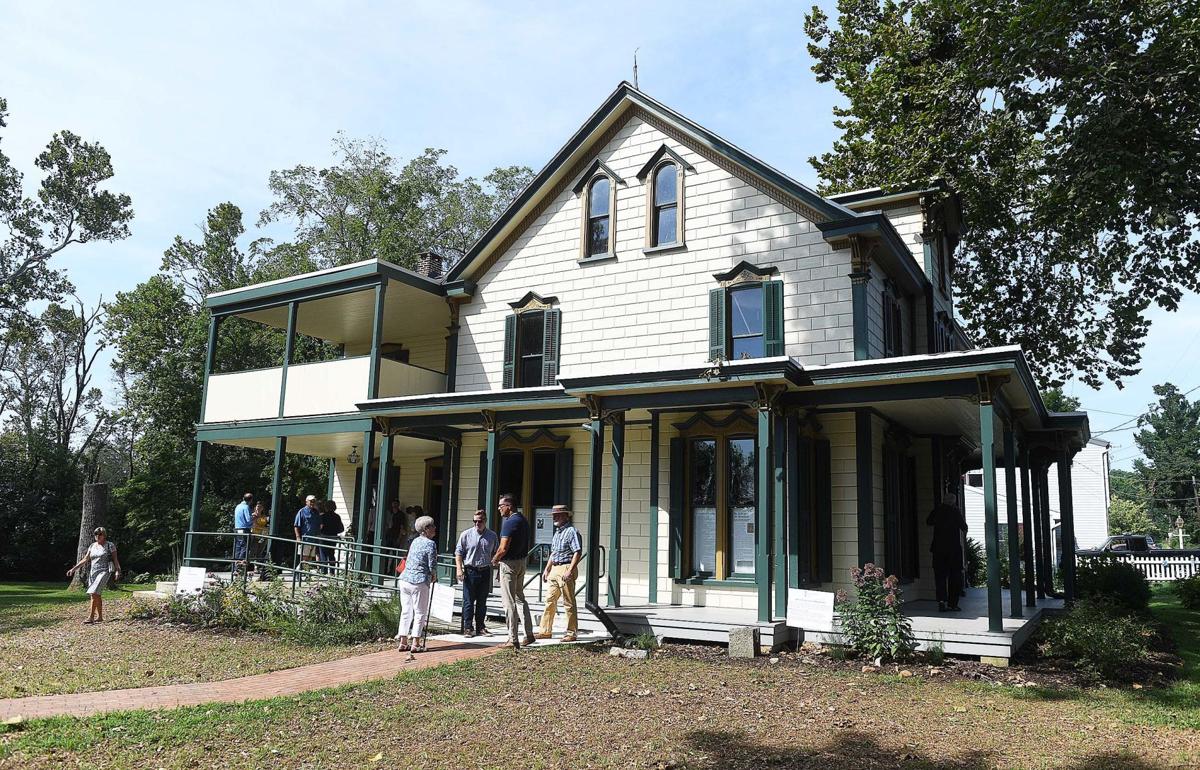 The Craighead House is located in South Middleton Township.

The pollinator garden at the Craighead House Educational Center was recently recognized as a Garden of Distinction in the Pennsylvania Horticulture Society’s 2021 gardening contest.

The 250-square-foot garden near Boiling Springs in South Middleton Township competed with over 50 gardens in the category of Public Space Garden, according to a press release.

Designed by Heather Andrews, a native plant educator and Master Gardener, the pollinator garden was planted last June and immediately began to attract butterflies, bees and other insects. This year, the garden was designated a demonstration garden by the Penn State Master Gardeners of Cumberland County, bringing additional expertise and educational opportunities to the local community.

Education has always been a theme of the Craighead House. Built in 1886, this Victorian style building along the Yellow Breeches Creek has been the home to generations of naturalists, scientists and educators.

The most prominent among past occupants were twins Frank Jr. and John Craighead who as teenagers popularized the sport of falconry in the U.S. Later in life, the brothers studied grizzly bears in Yellowstone National Park and co-authored the federal Wild and Scenic Rivers Act in 1968.

Their famous sister, Jean Craighead George, wrote over 100 children’s books including the Newberry winners “My Side of the Mountain” and “Julie of the Wolves.” During the 1930s, the house and the surrounding landscape played an important role in their lives when they came and stay the summers.

Today, the building and grounds are being renovated to resemble that bygone era. Yearly events at the center have included a plant swap, a fishing lesson for children and talks on a vast array of subjects from geology to pollinators.

Benefit bluegrass concert to be held at Craighead House

The concert is being produced by Davis Tracy, the founder and coordinator of Dickinson College’s Bluegrass on the Grass festival.

The Craighead House is located in South Middleton Township.