Although not organized as a group effort, around 10 residents voiced their concerns to the Cumberland Valley School Board on Tuesday night about a perceived lack of diversity tolerance in district schools.

Heidi Dolimpio of Hampden Township told the school board on Tuesday that her two multiracial sons in elementary grades have been verbally harassed and physically assaulted at school due to their race for the past two years. Dolimpio said she has contacted district administrators and municipal police about the matter without any satisfactory results.

Board president Heather Dunn, a member of the school district’s diversity committee, told Dolimpio that she “can’t imagine any administrator” not doing anything about the issue.

“We bring these issues to our (board) committees. I do answer (the public’s) questions, but not during public comment sessions,” Dunn said. “I answer all of my emails and phone calls (from constituents). It’s not falling on deaf ears. If we answered every question here, we’d be here for hours and hours.”

The Cumberland Valley School District officially has a new superintendent for the new school year.

Jumoke Kirkwood, parent of a recent CV grad and an 11th-grader, told the board that African-American students like her children endure racism “on a daily basis” in the district.

“This is something that kids should never have to go through, but they do. It needs to change now and it needs to change at Cumberland Valley School District,” Kirkwood said, drawing applause from the audience.

— Jumoke Kirkwood, parent of a recent CV grad and an 11th-grader

Joe Robinson Jr., president of the Greater Harrisburg chapter of the National Association for the Advancement of Colored People, said he came to Tuesday’s school board meeting to support Kirkwood. He said that while 85 percent of the district’s population is white, 2 percent are black and 3 percent are Hispanic. The same figures are cited for the district in a 2017 American Community Study conducted by the U.S. Census Bureau and posted on https://censusreporter.org.

Superintendent David Christopher, whose father emigrated to the U.S. from India, said that despite being on the job for only 11 days, he “really could feel the passion” of the residents who spoke on Tuesday night.

“As a new superintendent who’s not white, I’m hearing you and I’m upset,” Christopher said. “This (school) board is committed to serving all students in our school district. This is a challenging time for our country. It’s not indicative of Cumberland Valley. As a father of a little brown girl, I’m not immune to these times.”

Christopher said after Tuesday’s meeting that district staff have been undergoing a diversity training program for most of this year that concludes in November. However, Christopher said he also realizes that this alone won’t end the problem.

“This is an issue that’s never really gone,” he said.

“This is something that kids should never have to go through, but they do. It needs to change now and it needs to change at Cumberland Valley School District.” — Jumoke Kirkwood, parent of a recent CV grad and an 11th-grader

The new middle school is a replacement building for Good Hope Middle School.

Where It Stands: Carlisle school district seeks option to use flexible instruction days

The school board recently approved a resolution in support of a District Flexible Instruction Day program that could be implemented in the event of inclement winter weather or some other type of school closure.

Those who have witnessed the worst of humanity have the most hope for mankind.

Every Pennsylvania school district operates on a fiscal year that starts on July 1 and ends June 30, a cycle funded by an annual budget each school board approves in June.

Superintendent David Christopher said Monday night that the Inclusion Advisory Committee, developed in Spring 2019, was formed to "foster equity, diversity and inclusion, and empower a sense of self, safety and value in (the district’s) educational community through support, guidance, education and communication."

Also at Tuesday’s meeting, the Cumberland Valley School Board reviewed an initial draft of updates to the district’s bullying/cyberbullying policy that could be finalized next month.

The Cumberland Valley School Board unanimously agreed Monday to enter an agreement with the association by the Capital Area Intermediate Unit for online services.

Cumberland Valley is using a school climate survey developed by the U.S. Department of Education that asks for opinions about safety, discipline and the learning environment within each of its schools. The goal is to use the survey results to develop action plans and training modules that the district can then implement as early as December. 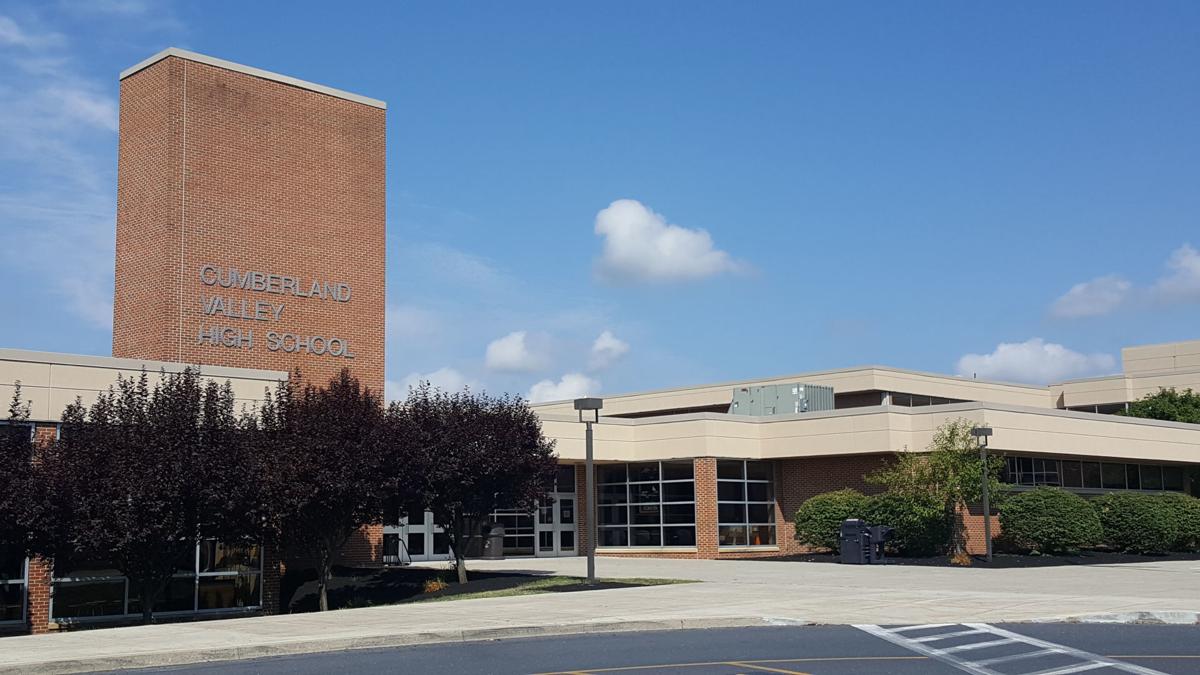