BOILING SPRINGS – Sweeping changes to state laws designed to protect children from abuse will likely result in more paperwork, greater costs and the risk of deterring volunteers as local school districts try to grapple with the regulations.

“This is still a work in progress,” he said, calling the reform an unfunded mandate that nobody wants to criticize too harshly because it tightens the rules protecting children.

The changes came out of legislation passed in the wake of the Jerry Sandusky child abuse scandal, district Solicitor Gareth Pahowka told the school board policy committee this week.

The laws were amended piecemeal 23 separate times, as legislators kept introducing new bills to have their names associated with reform, Pahowka said.

He said the result has been confusion and new burdens for administrators to navigate.

The legislation created a new section of the Public School Code titled “Employment History Review” that will dramatically change the way school districts hire new employees, Pahowka said. “It increases the paperwork and increases the internal tracking for any HR (human resources) person.”

The new law requires all applicants for school district jobs to not only list their current employer, but every prior employer, school-related or not, where the applicant had contact with children. This could even include such jobs as lifeguard, babysitter or camp counselor.

The district would then seek written confirmation from every one of these employers on whether the applicant was ever investigated for misconduct, had his license or certification revoked or had been disciplined, discharged or asked to resign amid allegations of abuse.

More than likely, school districts will run into situations where the prior employer no longer exists or would be unwilling to provide a written statement, Pahowka said. He added that this may put school districts in a position where they have to make hiring decisions based on incomplete information.

Each prior employer would have 20 days to comply with the request for a statement. This would require each school district to have a position on staff to track the number of days left for each employer to complete the request form, Pahowka said. “If there is ever a need for an HR person, it is now. Sending the forms ... receiving the forms ... that is a huge project. It’s going to be a daily function.”

Word of the new regulations comes as local districts prepare  budgets for the 2015-16 school year. Currently, South Middleton has no full-time position devoted to human resources, Moyer said. Instead, those duties are parceled out among several administrators and support staff.

Like Moyer, Carlisle Area School District Superintendent John Friend said the new regulations represent yet another unfunded mandate from the state that will create an additional workload. Friend said he plans to investigate the possibility of Carlisle sharing the costs of a clerical position with another school district to better handle the new employment history review requirements.

The law has also changed the reporting of alleged abuse. In the past, teachers and teacher aides were in compliance if they reported their suspicions to the building principal, who in turn would contact child protective services, Pahowka said.

He explained how the regulations not only expand the list of mandated reporters to include volunteers, but would require them to take on the responsibility of reporting the abuse directly to child protective service agencies. Along with the new reporting requirements, volunteers would be required to undergo background security clearances before they could interact with children.

Moyer said he is concerned the new laws may deter some potential volunteers because now they may be legally bound to report what they hear or see as a mandated reporter of suspected abuse.

Though the district could provide more training to volunteers, some people may be more reluctant to even get involved, Moyer said.

“As we work through the process, the implementation is the question for everybody,” Friend said. 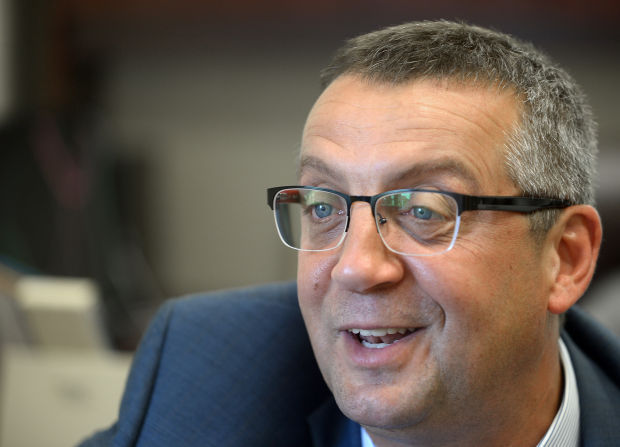 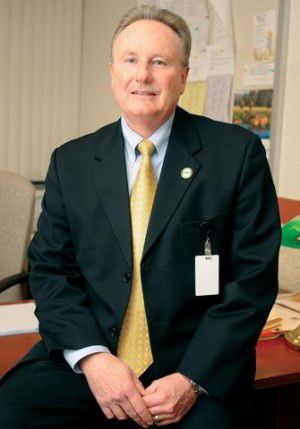